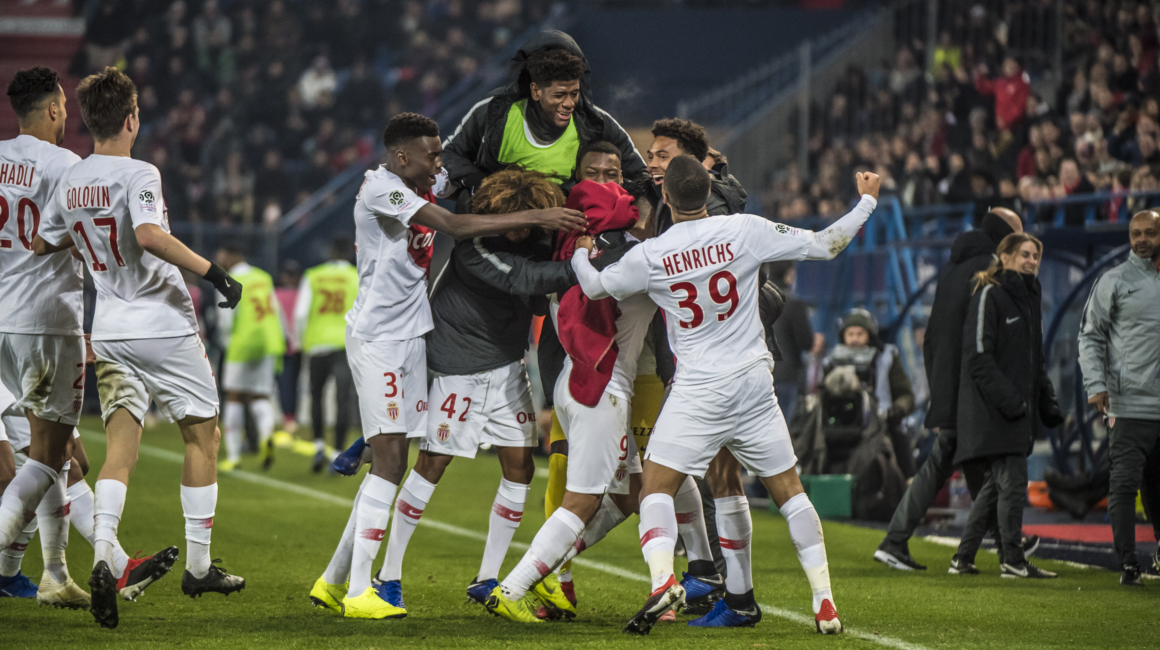 Solid and determined, AS Monaco clinched a valuable victory in Caen on Saturday night (0-1), thanks to Radamel Falcao's beautiful free kick. Recap.

Finally! Without victory since August, the players earned a precious victory in Caen this Saturday night (0-1). It’s the first victory for Thierry Henry as coach, boosting the team in the table and in confidence during an important time in the season.

Organized and focused, it was the Colombian captain’s masterful free kick in the second half that won the game. He now has five goals in 12 games this season, with his goal coming just 10 minutes into the second half.

Despite trying to go for a second goal and coming close through Golovin and Tielmans, it wasn’t meant to be, so Benaglio had to come up big to keep Caen out. He did just that, earning an inspired victory with a fantastic clean sheet and most important, a feel-good victory.