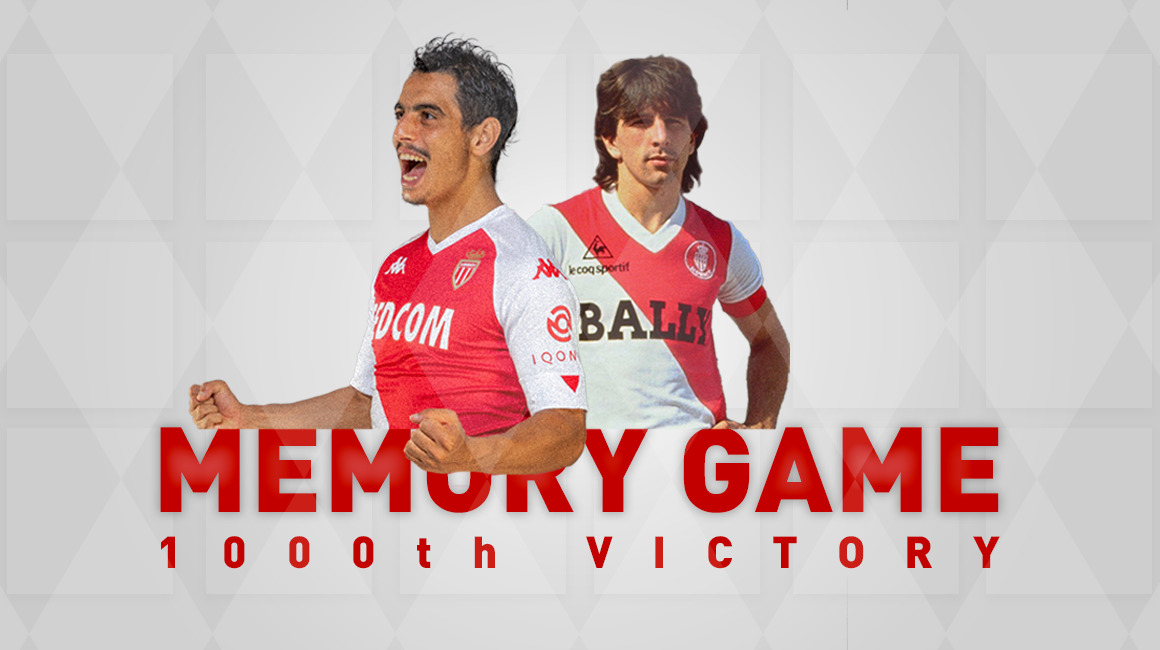 A 1000th win under the eyes of President Dmitry Rybolovlev
1000. The Red and Whites won their thousandth top flight match this weekend, defeating FC Nantes.

Victorious against FC Nantes this Sunday at the Stade Louis-II, AS Monaco won the 1000th match in their top flight history Try to win an away jersey by being the fastest to match Sofiane Diop, Radamel Falcao, Ludovic Giuly, Emmanuel Petit, Jean Petit and George Weah cards in our Memory game.

You have until September 19 to enter, matchday between Stade Rennais – AS Monaco ! 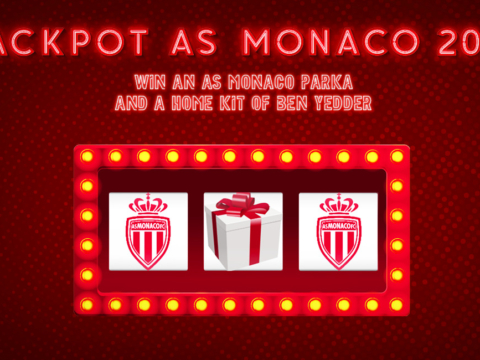 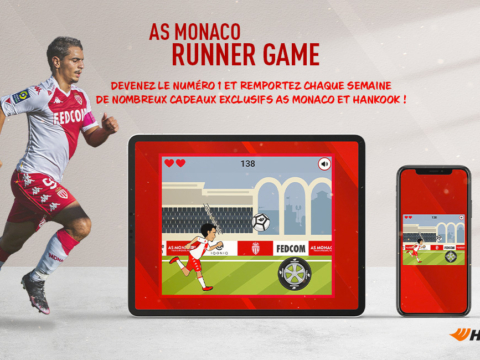 Games Play the AS Monaco Runner Game 19 November 2020, 14:26
See more articles
AS Monaco uses cookies on this website. With your agreement, we use them to access how this website is used (analytic cookies) and to adapt it to your needs and interests (customization cookies depend on your browsing and your browser). By continuing your browsing, you give us the permission to use them.
I accept Personalize