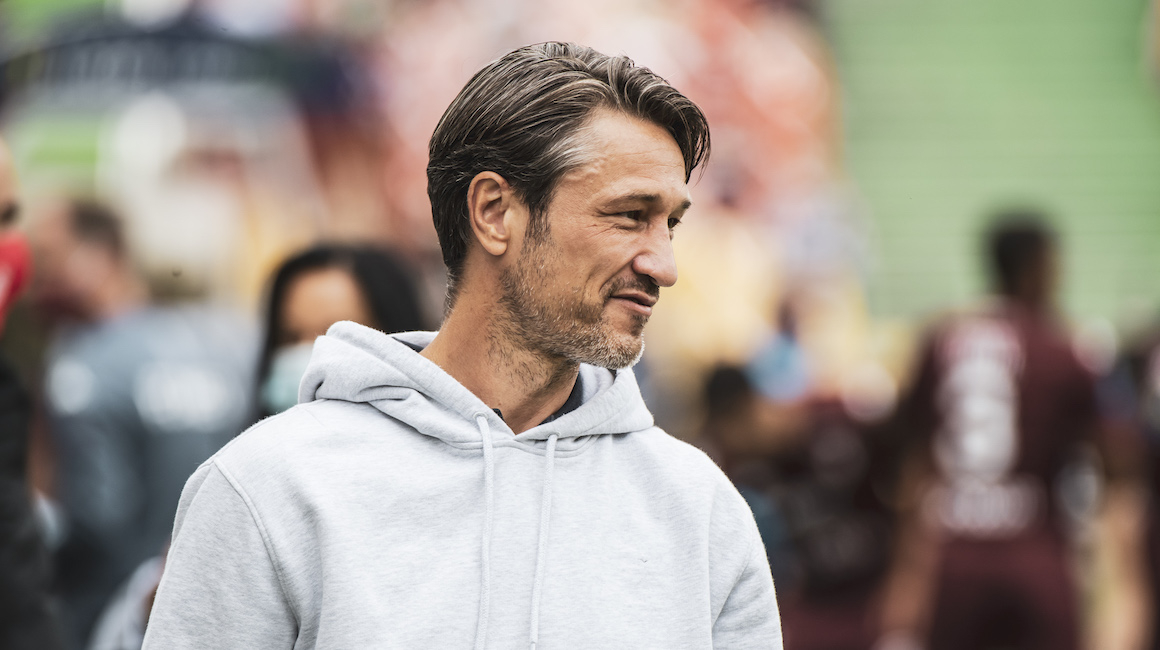 The week for the Red and Whites before heading to Rennes
Two days before AS Monaco's second away trip of the season, to Rennes (9pm) as part of the 4th matchday of Ligue 1 Uber Eats, the coach of the Red and Whites gave an update at a press conference.

He was finally back on the training pitch at La Turbie doing daily work with his squad this week. Niko Kovac, who was able to sit on the bench for the match against Nantes at the Stade Louis-II (a 2-1 win), after quaranting for fourteen days in his hotel room, he was once again able to take charge of training sessions. Now his focus has turned to the match at Rennes scheduled for this Saturday (21h) at Roazhon Park, and the coach of the Red and White took the time to take stock of the start of the season for his team. Excerpts

Does this “summit” match against Rennes come too early in the season?

No, I think we are happy to play this kind of match. They may be a higher level opponent, but it’s an interesting game against a team that has been performing well lately. I think our players are ready and that they will be able to compete in this game.

You are still undefeated, what is your impression of the team?

I think we can improve in a lot of areas, but we are on the right track. We have the right mindset. I think we can progress tactically. We are in a good bit of form, and as I said from the start it takes two months to get the team up to speed and a good half-season to assimilate this new way of working.

Can you give us a medical update?

Benjamin Lecomte has rejoined the group in training. If he’s ok tomorrow he’ll start the game on Saturday. For Aleksandr it’s different, with his injury we’ll see how long it takes for him to recover. It is necessary to wait. Regarding Djibril, he was absent in the last match but he trained normally this week so I think he will be available. 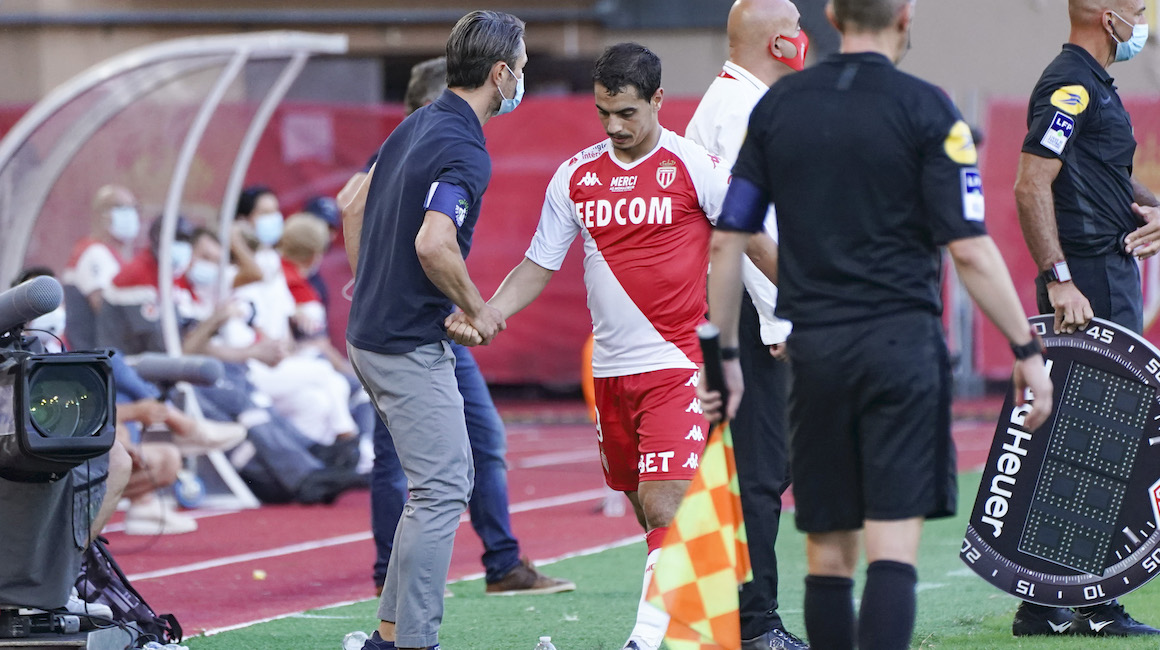 Is Wissam Ben Yedder frustrated with not scoring?

While he hasn’t scored yet, I don’t think we should talk about frustration, but more disappointment. But I think he has created a lot of scoring chances in the first few matches, he hit the bar twice, he scored for us in preseason and was also decisive with the French team. I’m not worried about him, he will score in the next few matches for sure.

Are you going to persist playing with a 4-3-3 system?

What I like already is that everyone wants to play. I’m happy to have such a rich squad. In the last few matches, the players who came on made the difference, showing that they wanted to play. Regarding the system, I don’t want to change what is working, although I think we still have to improve defensively and offensively, but I will continue with the 4-3-3.

Do you think Cesc Fàbregas can add to the team over time, like he did against Nantes?

I think so. At the post-game press conference, I said he had a great match, along with Sofiane. He is a world-class, high-quality player. I don’t know what happened to him here in the past, but I think young players can learn a lot from a player of a very high level like him. The last few seasons he had a lot of injuries, so maybe that’s why he didn’t have the type performances he expected. But clearly it’s a big plus to have such a player with us.

Can Cesc Fàbregas withstand the physical intensity of Rennes?

Yes. We did physical tests with the players, and he is one of the first in this regard, even if it may seem strange to you. He has a high level of physical prowess, and had a very good match against Nantes, despite the heat. When we have the ball, we need him. But we also have other players capable of making an impact in the heart of midfield. Aurélien and Sofiane did a very good job in this regard last Sunday, and Youssouf is also back to help us in this part of the pitch.

Do you think that the Covid-19 levels the balance of power among the teams in Ligue 1?

I think it’s very difficult to master, although it’s something to take into account, like red cards. We do our best to be really mindful of this. On the balance of power, I think that even with the current situation, Paris Saint-Germain remains the best team in Ligue 1. They have shown it in the past, and are only four points behind the leading teams, so I do not think they are dropping, and I am even sure that they will quickly resume their normal high level.

What do you think of Eduardo Camavinga?

He’s a great talent with great potential. If he continues his progression as he gradually and doesn’t have any problems with injuries, he’s going to be a great player. I hope our players will be able to reduce his impact on the game on Saturday.

Do you see a clearer level in terms of your objectives for the season?

As I have said in the past, we want to bring AS Monaco back to its rightful place, at the top of the table. And as you recalled there are many factors that come into play, red cards, Coronavirus, injuries … But it is not by talking that we will achieve our goals but by working. As I often say, “Not by talking, but by working”.