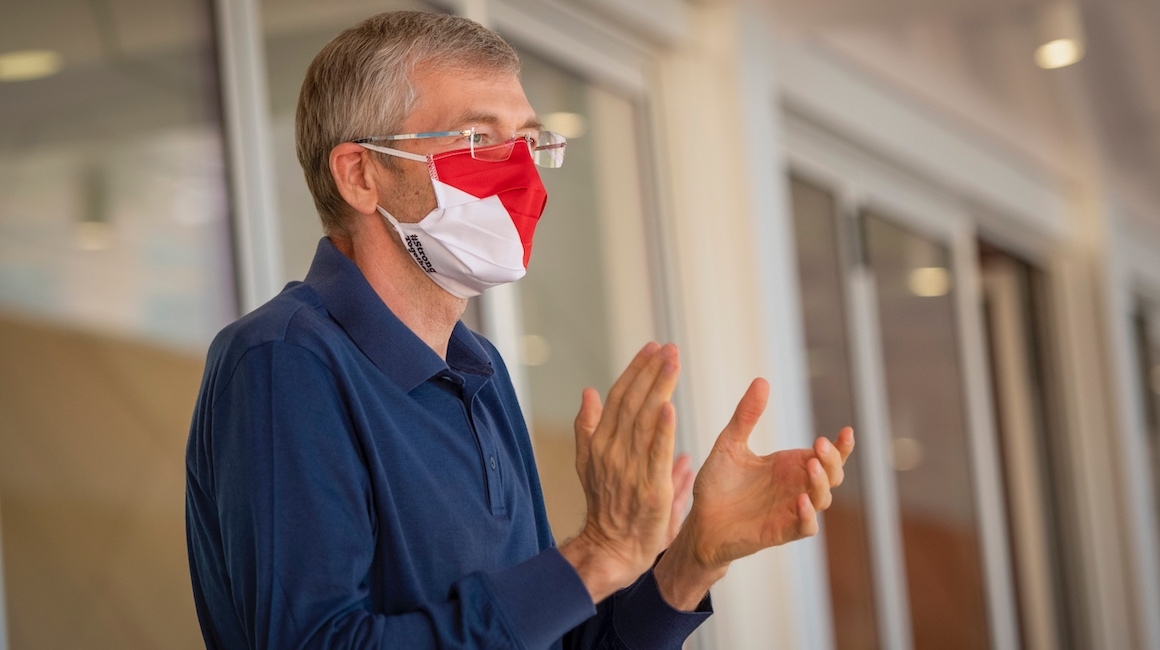 AS Monaco record their 1000th win!

Niko Kovac : "We deserved this win"
By winning against Nantes as part of the 3rd matchday of Ligue 1 (2-1), AS Monaco recorded its 1000th victory in its history in the top flight, a historic success played out under the eyes of President Dmitry Rybolovlev.

In their third match since resuming play Ligue 1 AS Monaco won their second straight victory under Niko Kovac. It was a result recorded at the Stade Louis-II against FC Nantes (2-1), which allows the Red and Whites to be provisional co-leaders of the top flight, along with Rennes and Lille, with seven points. But it was a victory like no other. A historic date even, as the Principality club had recorded its 1000th win in the history of the French top flight.

President Rybolovlev is present for the 1000th win

Only three clubs have already achieved this record: Marseille, Bordeaux and Saint-Etienne. This victory took shape before the eyes of AS Monaco President Dmitry Rybolovlev, who watched the match from the Loges des Légendes at the Stade Louis-II and is entering his tenth season at the head of the Club. On the pitch, Spanish midfielder Cesc Fàbregas was playing his 800th career match, and was the author of a very good performance, one recognized by Niko Kovac in his post-match press conference.

With his teammates, he delivered for a second straight victory this season, a result which inevitably delighted the President of the Principality’s club. The latter did not fail to applaud the Red and Whites at the final whistle, to congratulate them on their very good start to the 2020-2021 season. 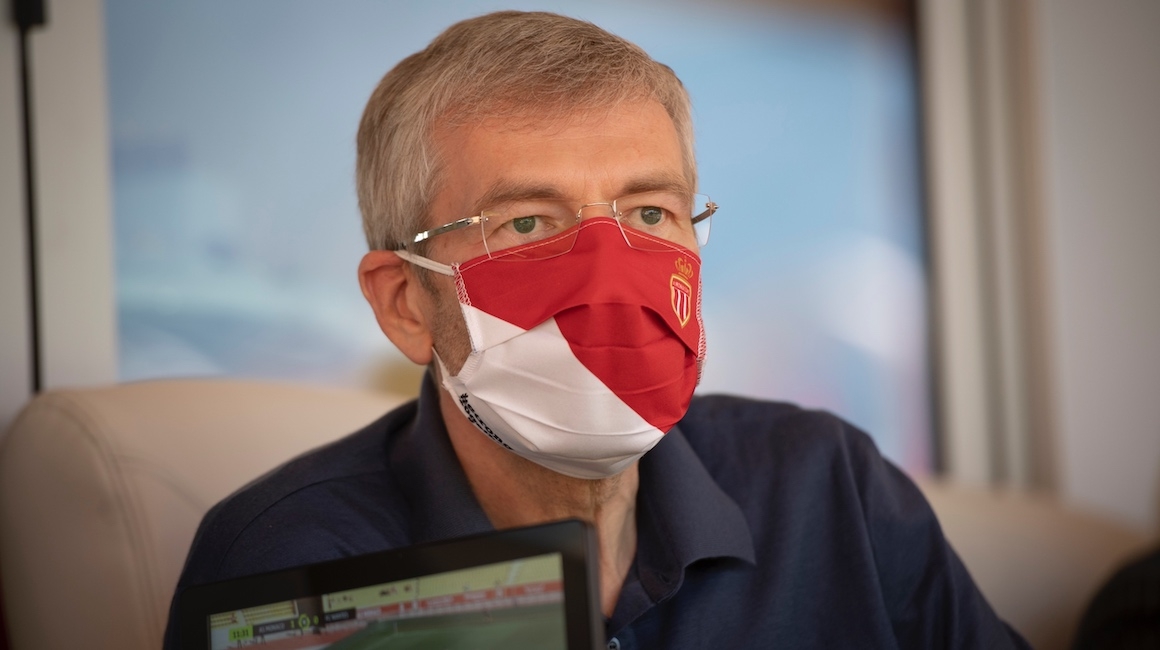 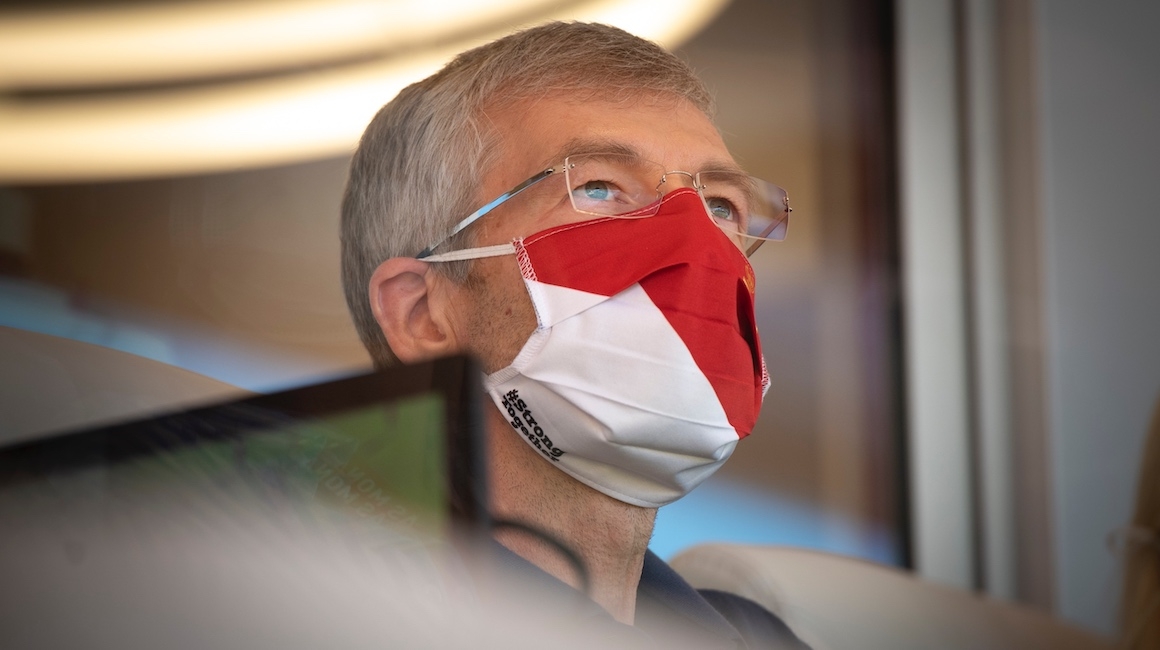