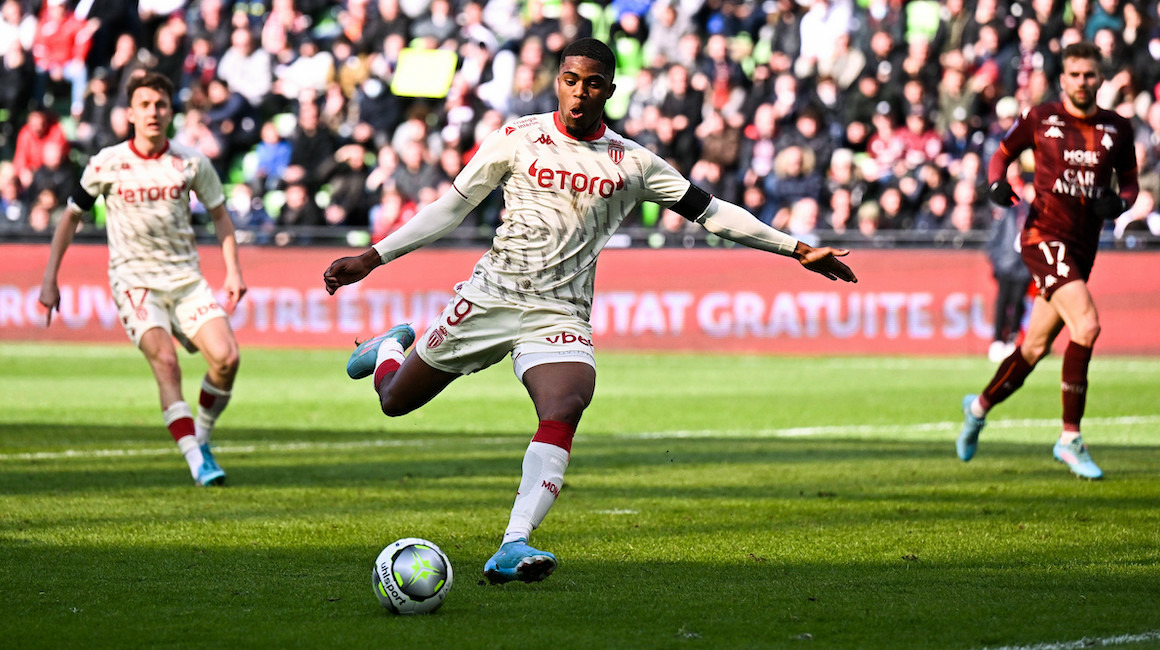 Involved in three goals in AS Monaco's last three Ligue 1 matches, the Rouge et Blanc bench has shown great efficiency since last season. Here's the proof in numbers, thanks to our partner Opta.

It’s something often happens when they play at home! This season, as last year, the Monegasque substitutes have proven that they often have a direct impact on the results of the Principality club. This has been again the case recently in Ligue 1, such as the team’s prestigious victory against Paris Saint-Germain (3-0) with a goal by Kevin Volland, Myron Boadu’s winner against Metz, or Volland’s most recent goal, scored against Troyes on Sunday. 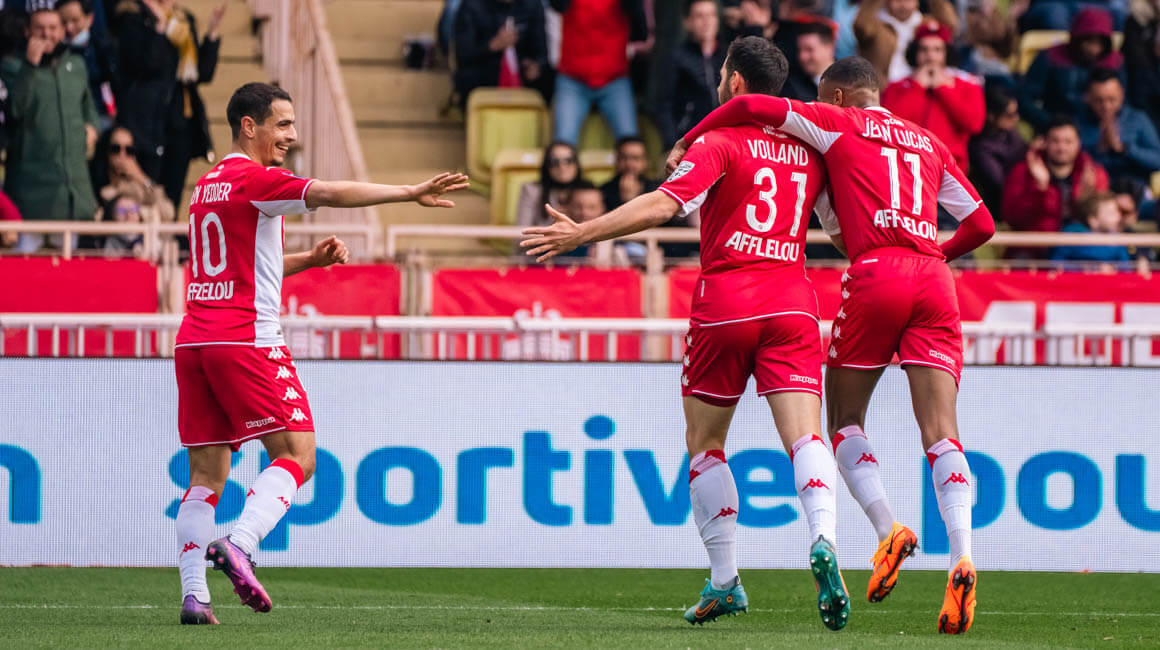 22 goals scored off the bench this season

These three goals have added to a long series of goals from the bench this season. Since the preliminary round of the Champions League, AS Monaco’s “super subs” have now been involved in 22 goals in 2021-2022, in all competitions (14 goals and 8 assists). It’s even more impressive in the league.

Since last August, the teammates of Wissam Ben Yedder, author of six goals off the bench himself (plus one assist), have scored eleven times and accumulated four assists, through substitutes. This is more than 30% of the total number of goals in Ligue 1. Since the start of last season, which was a benchmark in this area (29 goals out of 76 scored by substitutes in Ligue 1), Monegasque subs have scored 27 times in the top flight, thanks to data from our partner Opta.

Myron showed very good things in the first 45 minutes, so I'm happy for him. (…) I am happy for him, because he will accumulate confidence with this goal, especially since it is a very important goal for the team!
Philippe ClementAfter the win against Metz

Victories won thanks to coaching

This has made strong impact on the match results, which proves that all the players are involved, and that management during the match pays off. It has in any case allowed AS Monaco this season to win victories against Sturm Graz or PSV Eindhoven in the Europa League, but also against Clermont, Saint-Etienne, and Metz more recently in the league. These “super subs” are a very good weapon to have when approaching the final race for the European places. 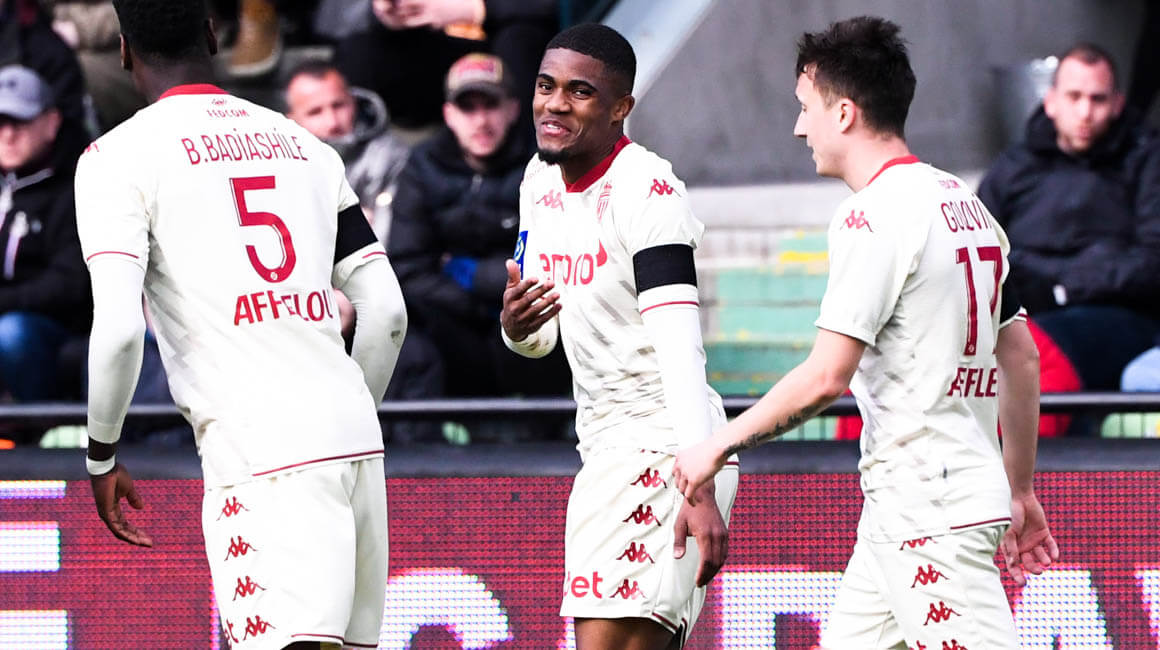