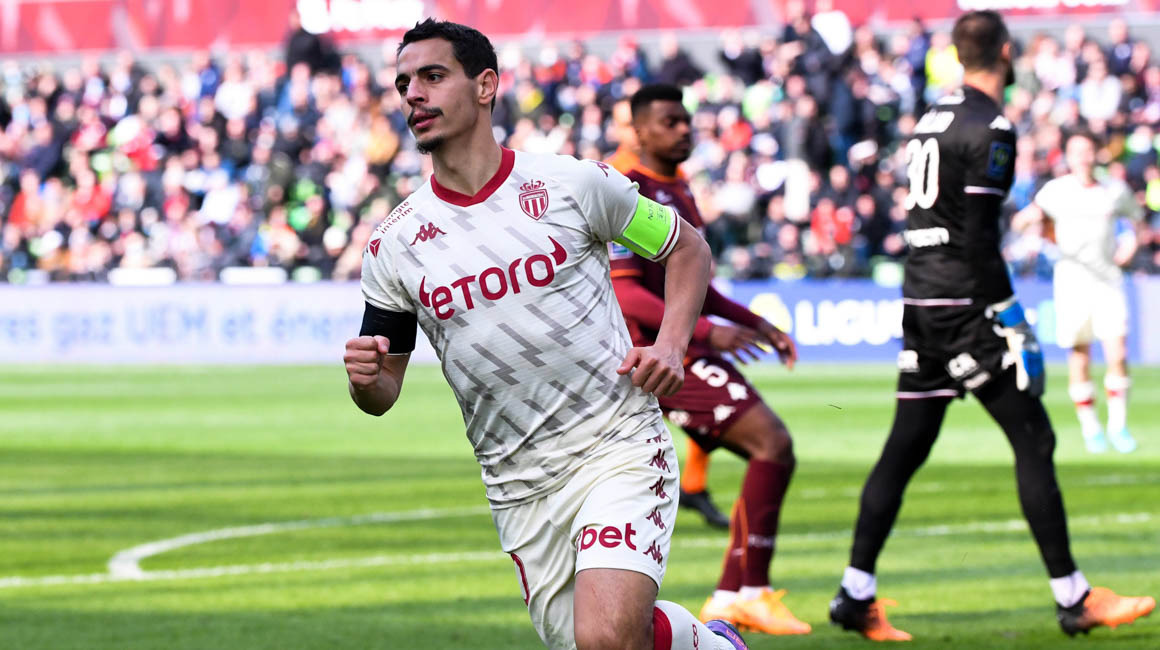 Two weeks after their big win against PSG (3-0), AS Monaco headed to Metz on Sunday for the 30th round of Ligue 1. It was a trip that resulted in a 2-1 win, thanks to goals by Wissam Ben Yedder and Myron Boadu in the second half.

After a two-week hiatus due to the international break, AS Monaco returned to competition this Sunday in Metz. And the Rouge et Blanc sparkled in a 2-1 win1, on the 30th round of Ligue 1, thus building on their big win against PSG (3-0) in their last match.

For this match, Philippe Clement, deprived of Kevin Volland, decided to play a 4-2-3-1 with a trio of Vanderson-Golovin-Gelson Martins in support of Wissam Ben Yedder, who scored with France against South Africa (5-0). The Monegasque captain was dangerous from the start, getting in behind the defense, but his control was missing, and Marc-Aurèle Caillard was able to intervene (2′).

Monaco struggle to break down Metz…

The hosts reacted through Didier Lamkel Zé, but Alexander Nübel was vigilant to deny him from a tight angle (6′). Monaco then resumed their domination but the attempts of Vanderson and Ruben Aguilar were blocked (15′, 24′), and Axel Disasi could not get on the end of a header by Benoît Badiashile (17′).

Then, when Gelson Martins got forward down the left side, his cutback was once again cleared by Metz’s low block (30′). The Portuguese winger then had the last opportunity of the first period but his lobbed attempt was unfortunately not on target (41′).

… but “Captain Wissam” makes the difference!

The Monegasque efforts were finally rewarded at the start of the second half. Less than 30 seconds after kickoff, Wissam Ben Yedder converted from a defense error on a deep ball and beat Caillard with a subtle chip (0-1, 46′)  It’s now 18 goals in the league from the division’s top scorer, but he wasn’t satisfied yet, and even came close to doubling lead on a shot across goal that was blocked by a defender (51′).

Maximum efficiency for the hosts

Nicolas De Préville, with a shot from the left going just by the post, then sent a shiver through the Monegasque defense (55′), just before Myron Boadu saw his powerful effort saved by the hosts’ goalkeeper (56′). Little tested until then, Alexander Nübel was called into action on a shot from the subsitute Louis Mafouta (60′) but can do nothing about the equalizer, scored by Ibrahim Amadou with a magnificent scissor kick at a corner (1-1, 62′).

The end of the match then became full of energy as Myron Boadu was denied a goal for a narrow offside (68′), while Nicolas De Préville saw a header flash over the bar (70′), but the Dutch center-forward would finally be rewarded. On a corner taken short, he finished with a header from marvelous cross to the far post from Caio Henrique and allowed his team to regain the lead (1-2, 72′).

Despite some efforts from the hosts at the end of the game, including one that forced Alexander Nübel into a superb save to his right (85′), Philippe Clement’s men held on until the end and obtained a deserved success, which allowed them to move back into 6th place. It will now be necessary to record a third consecutive victory Sunday (3 p.m.) when hosting Troyes. 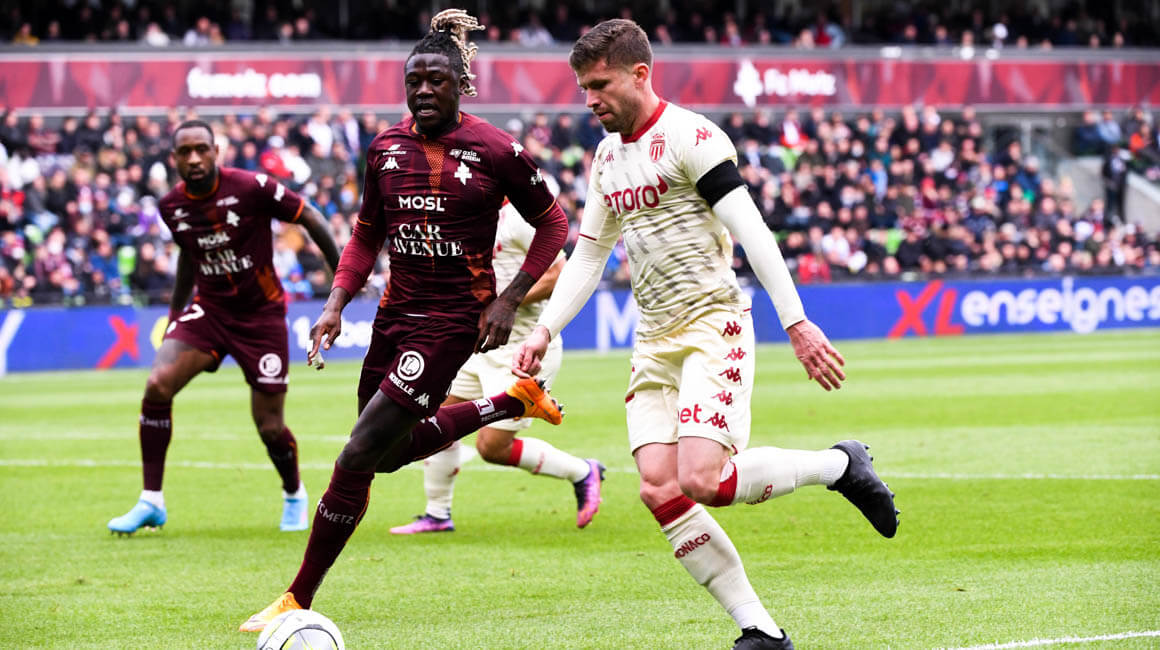