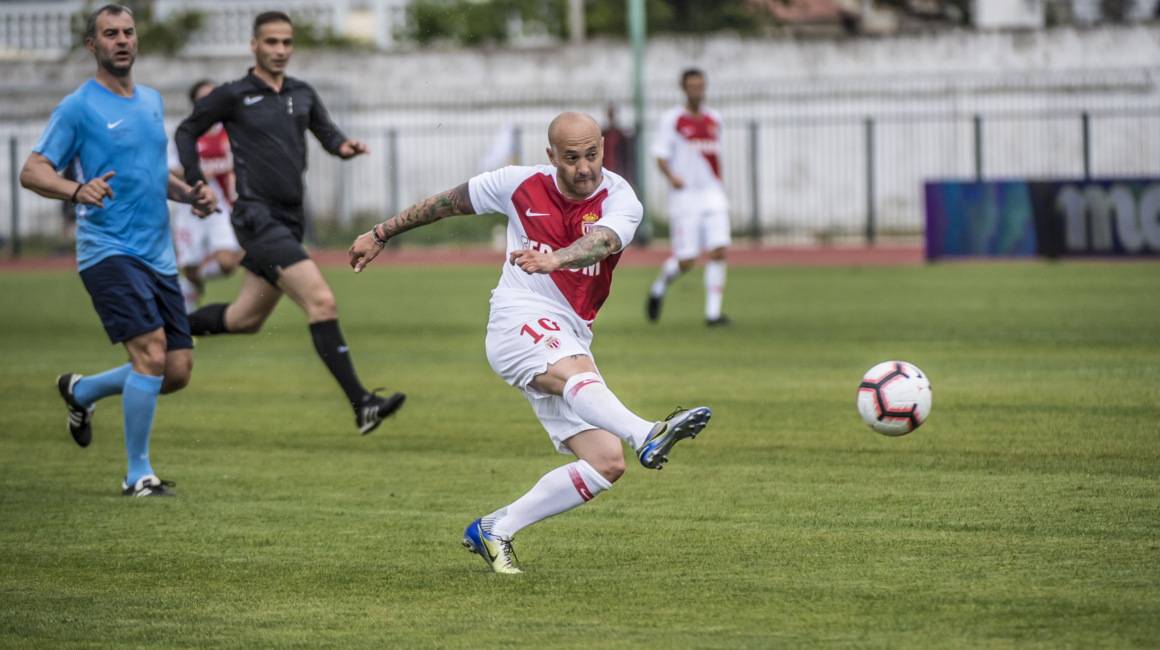 Javier Chevanton : « Je donnais ma vie sur le terrain »
In a charity match initiated by the Rybolovlev family, a Chevmont hat-trick and Giuly's goal helped "AS Monaco Legends" to win against Karagounis' "Greek All Stars" on Monday in Lefkada, Greece, 4-3.

Fifteen years after AS Monao’s epic run in the Champions League and Greece’s victory at Euro 2004, the heroes of those two teams met Monday afternoon in Lefkada, Greece, for a charity match initiated and organized by the family of the President of AS Monaco Dmitry Rybolovlev. The match was for the benefit of the local charity “Faros” which works for the poor. 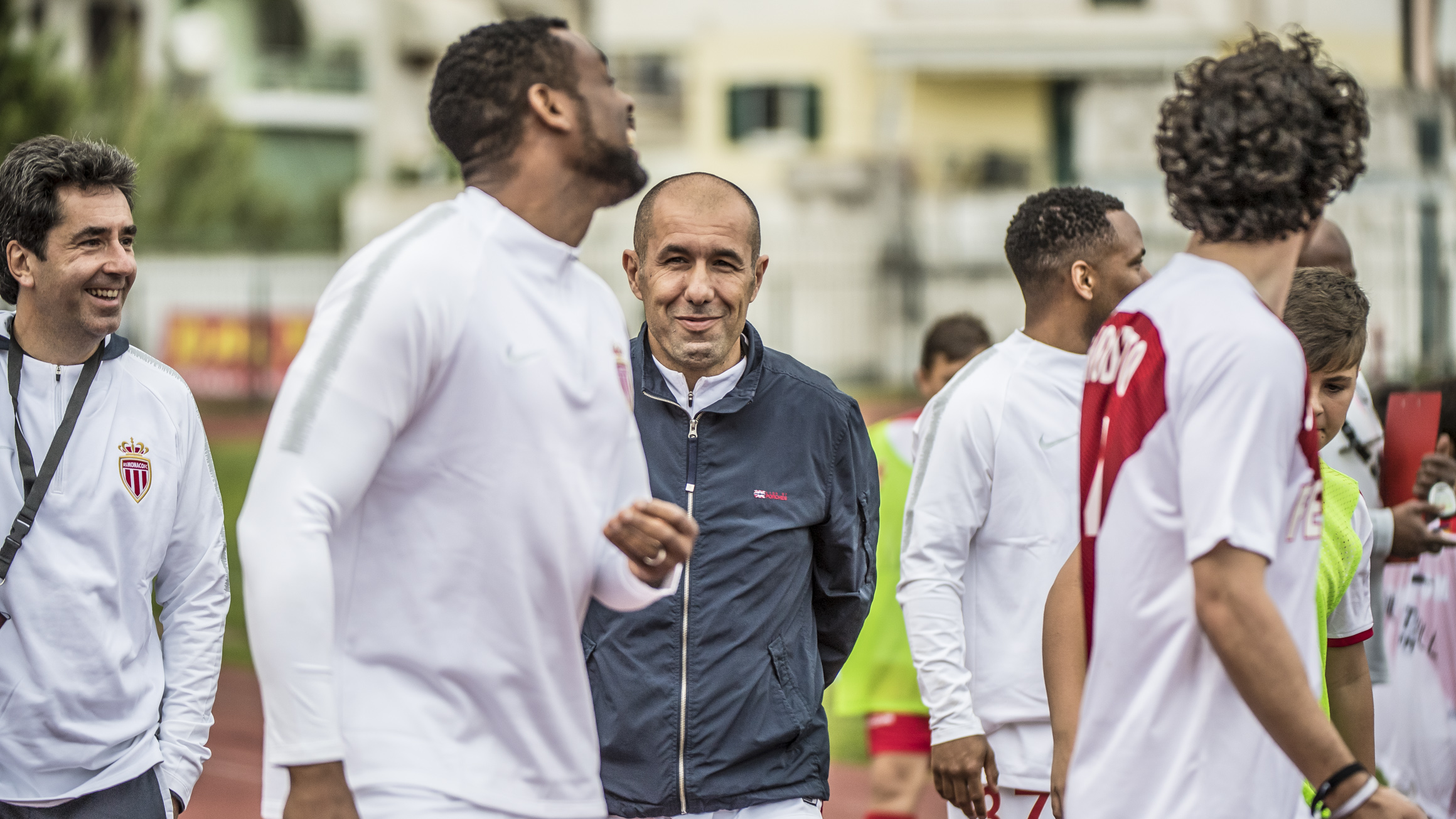 The Monaco Legends won against the Euro 2004 Champions in Portugal (4-3). 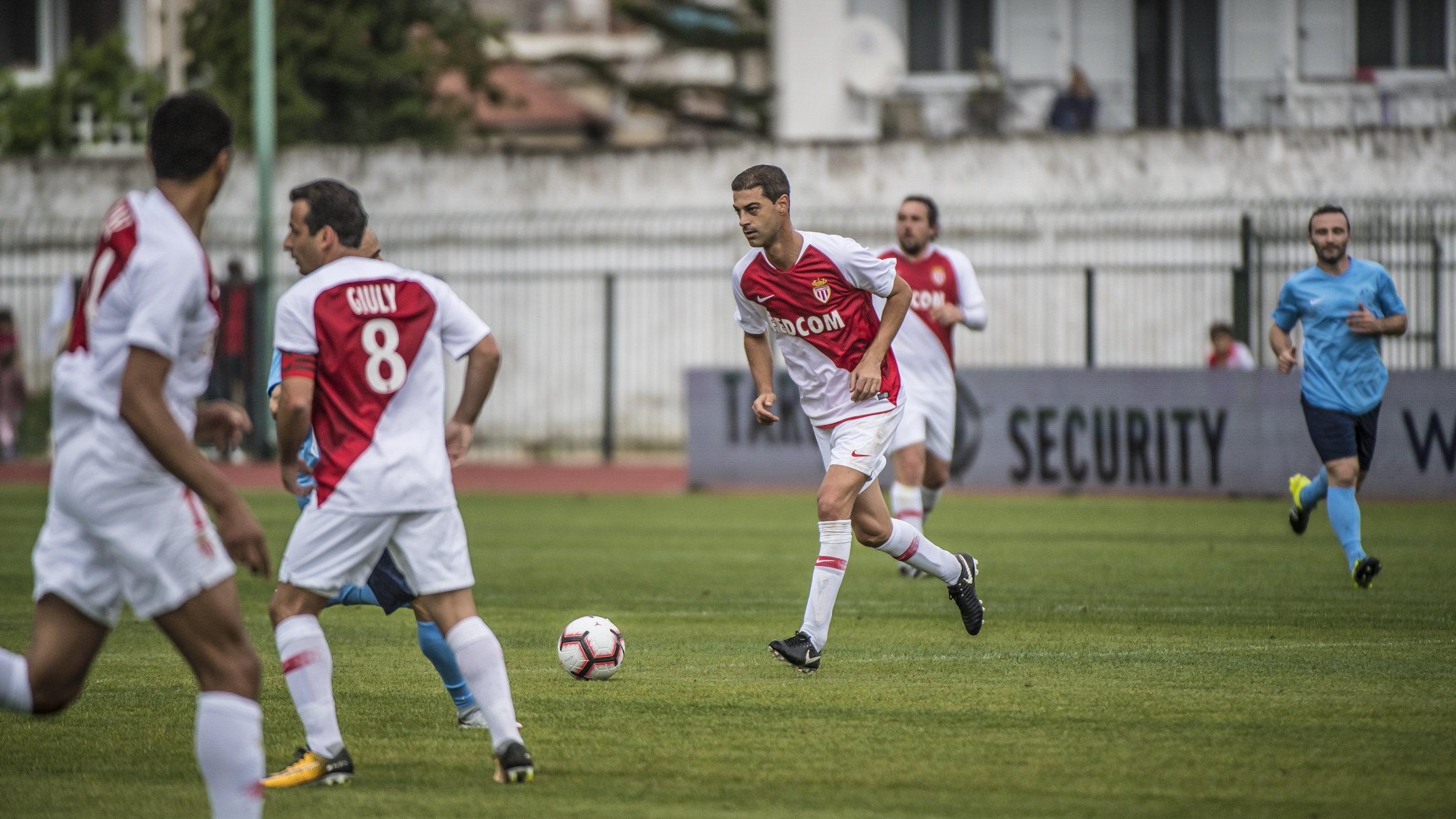 Chevanton scored a hat-trick and assisted on a goal to captain Ludovic Giuly, who also tallied an assist. Karagounis scored twice for Greece.
This gala event, broadcast live on Greek television, was played in front of nearly 2,500 people in the Lefkada Stadium. All proceeds have been donated to Faros, which works for disadvantaged families in the region. 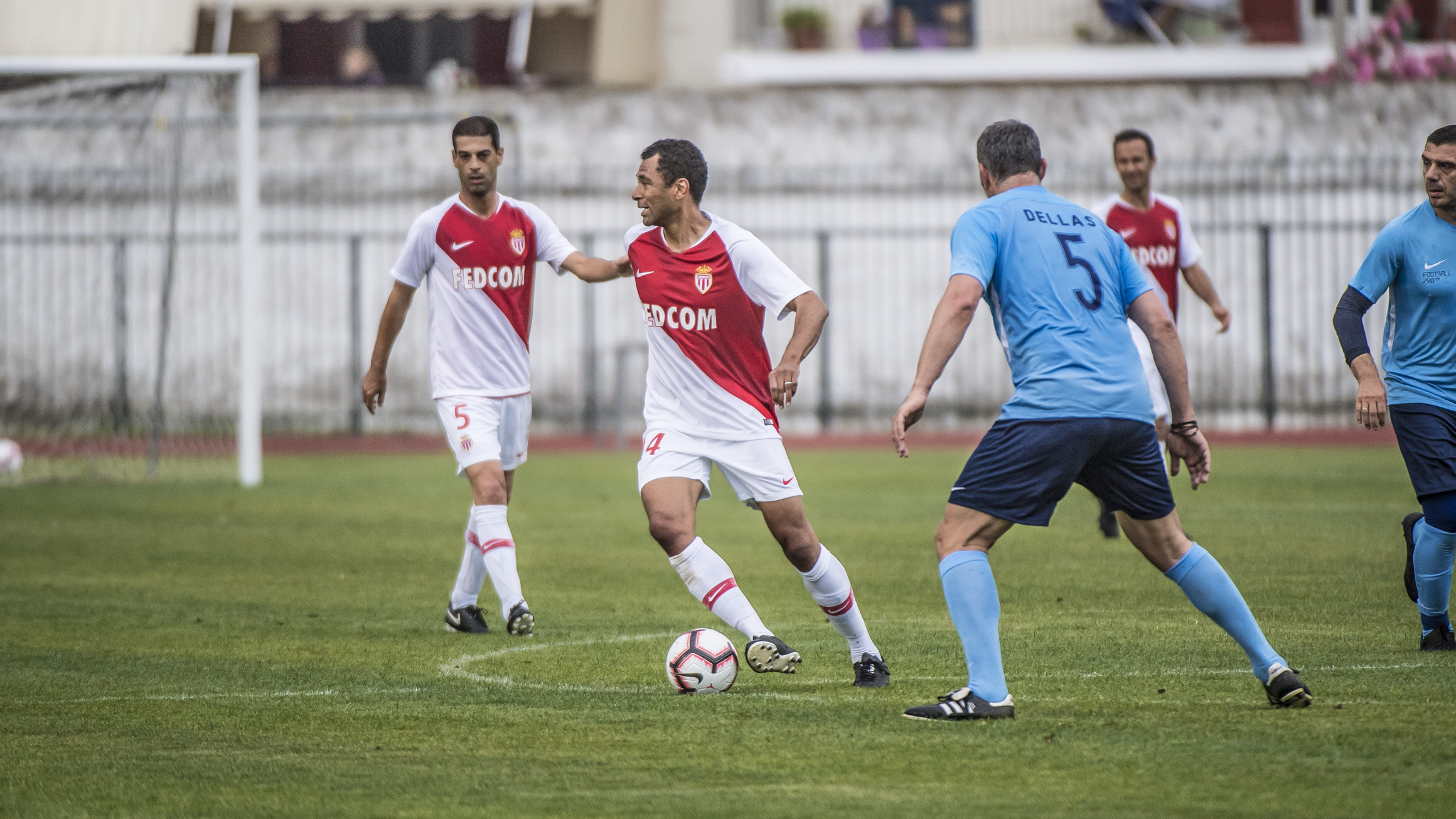 The match was part of activities organized on the initiative of the family of President Dmitry Rybolovlev and conducted by AS Monaco in Lefkada. Last year, coach Leonardo Jardim went to the island for a training camp with former Greek club player Akis Zikos. Two years ago, it was his captain, Falcao, who came to give valuable advice to the young players of the local club. Vice President Oleg Petrov kicked off the meeting.