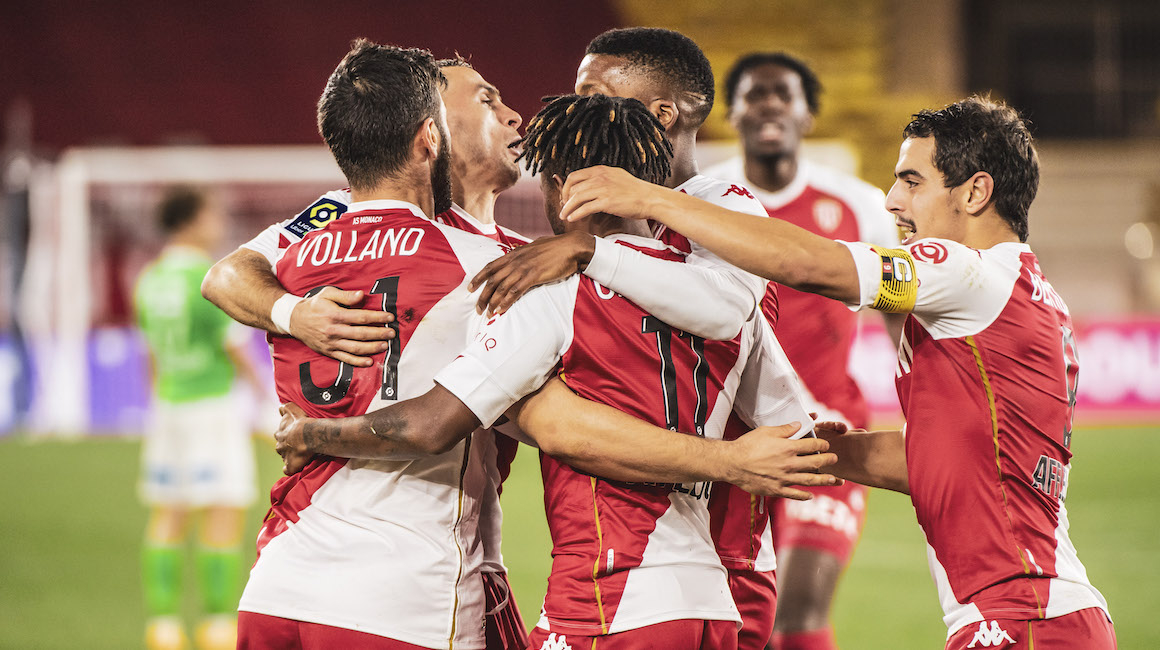 AS Monaco earn a draw with pride against Les Verts

Niko Kovac: "Get back in form in January"
AS Monaco and AS Saint-Etienne battled to a draw (2-2) on this 17th Matchday of Ligue 1. Monegasque captain Wissam Ben Yedder spoke to a post-match press conference.

After an opener that occurred in the first ten minutes, the Red and Whites finally ended up with one point after a draw against AS Saint Etienne (2-2) for their last match of 2020. Playing with ten against eleven for an hour, AS Monaco did not give up and therefore shared the points with Les Verts. This result allows the Monegasques to settle into 6th place in Ligue 1, before the resumption of play in January. Wissam Ben Yedder, who recorded an assist on the first goal, spoke at a post-match press conference. Extracts. 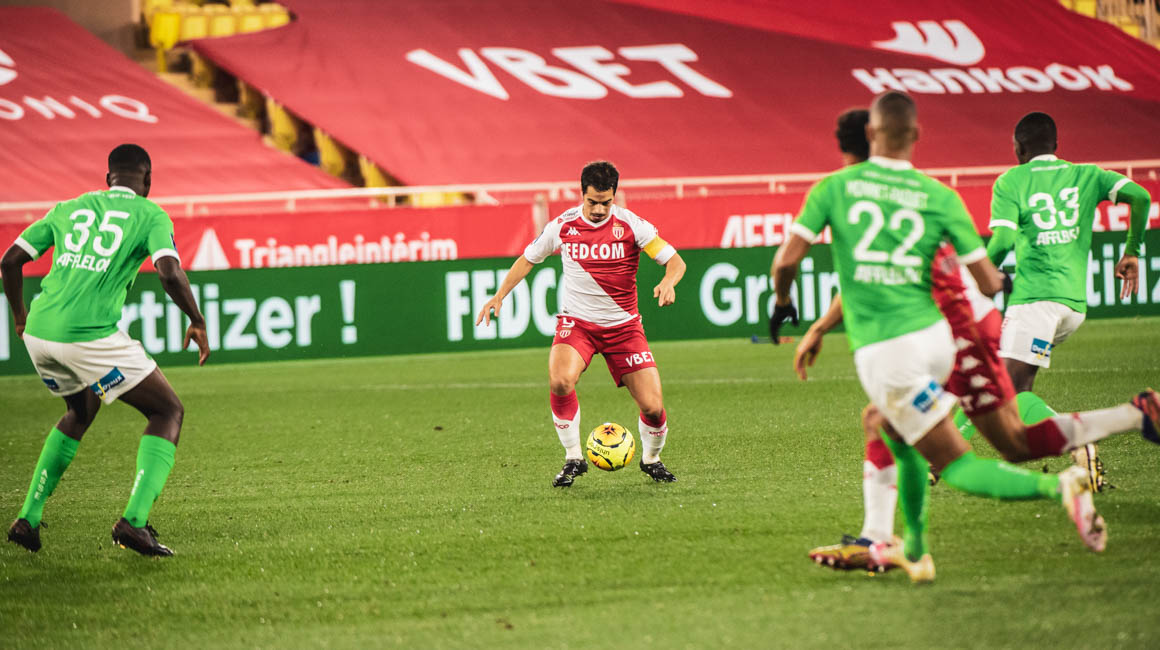 What is your analysis of this match?

It was a game with referees decisions that were decisive for the rest of the game. We do not necessarily agree with everything that has been done tonight, but the referee decides, he is the master of the game. These facts of the game are unfortunately repeated.

What do you think of this bad habit of the team, regularly conceding red cards?

It’s up to us to be a little more careful. We need to put our emotions aside. We need to make fewer mistakes so that we do not have to face these situations again.

You were behind 2-1, playing with ten against eleven, is a draw satisfactory for you in the end?

Taking a step back, we really gave it our all. This result is like a victory even if the result is not necessarily what you wanted before the game. This is a good point taken, given the charatcer of the match. We put in a good performance in the second half, we will retain the positives in particular. 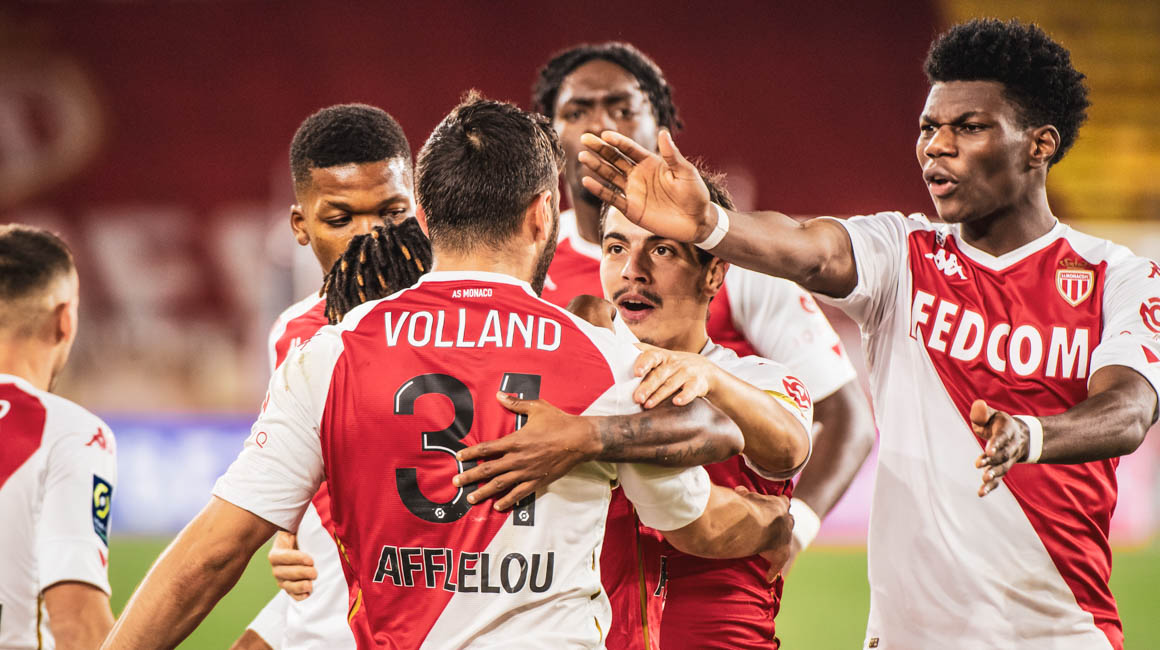 I was unavailable for the club and also the France team. These are moments that come rarely in a career. I hope to come back and bounce back in 2021. I will do my best to ensure that all of this is behind me.
Wissam Ben Yedder

Is the break coming at the right time for you?

Yes of course, I will try to rest well and prepare myself as well as possible for the coming year in order to come back even stronger. I’m very happy with what we’re doing, there are some good things to remember from this first part of the season. This break will allow us to disconnect and relax — we can start again in earnest at the beginning of January.

Have you had some trouble because of COVID-19?

Of course I would have preferred not to have had it, but that’s how it is. I was unavailable for the club and also the France team. These are moments that come rarely in a career. I hope to come back and bounce back in 2021. I will do my best to ensure that all of this is behind me.

Do you expect more from yourself in the second half of the season?

Yes, as I often say, I have no limits. I give the most of myself, I try to exceed myself when I am on the pitch. I have to keep going and doing what I do best: playing football. My mental strength will allow me to return to my top level, I’m sure. 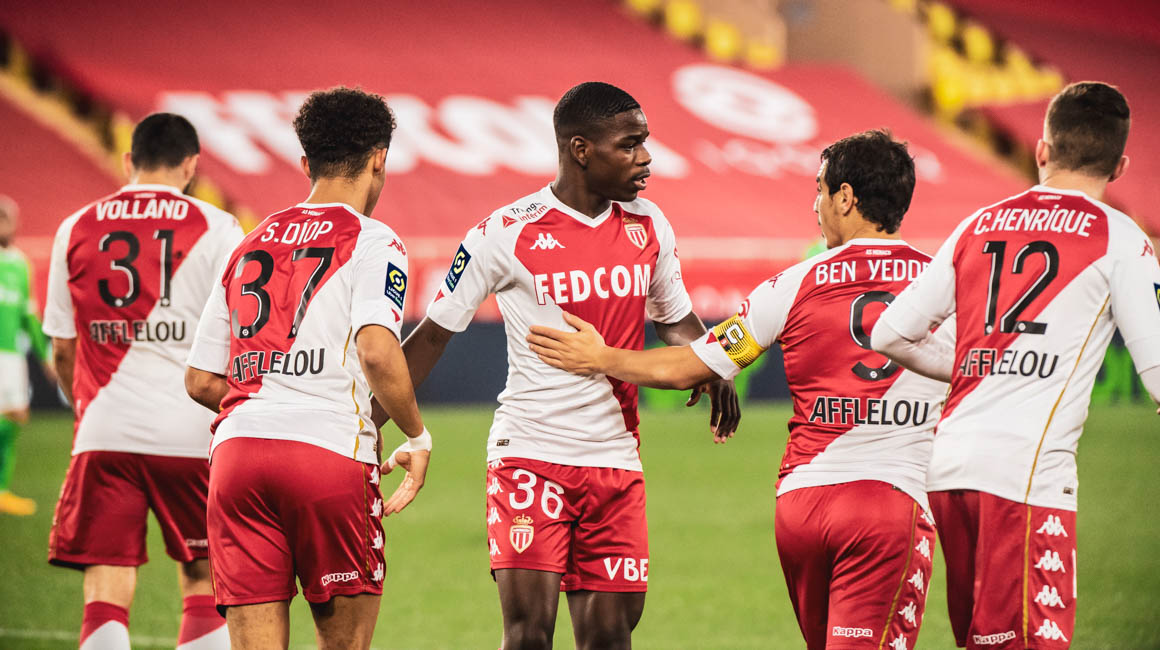 Of course, any player wants to score or have his teammates score. Today I might not have found the net but it’s like a half goal for me. This assist also gave the team a good start in the game.
Wissam Ben YedderForward, AS Monaco

You were involved in the goal scored by Sofiane Diop, is that important for you?

Of course, any player wants to score or have his teammates score. Today I might not have found the net but it’s like a half goal for me. This assist also gave the team a good start in the game.

AS Monaco are eight points off the podium today. After this match against Saint-Etienne, do you see the glass being half full or half empty?

We would have preferred to win tonight to get closer to the top of the table. But the circumstances did not help us. We have to be patient and keep winning matches, that’s the only way to stay on top. The results are rather satisfactory, because we’ve been playing against big teams. We won against Paris and we were close to getting results against Lille and Marseille. Patience is the key; I believe in this team for this second part of the season.