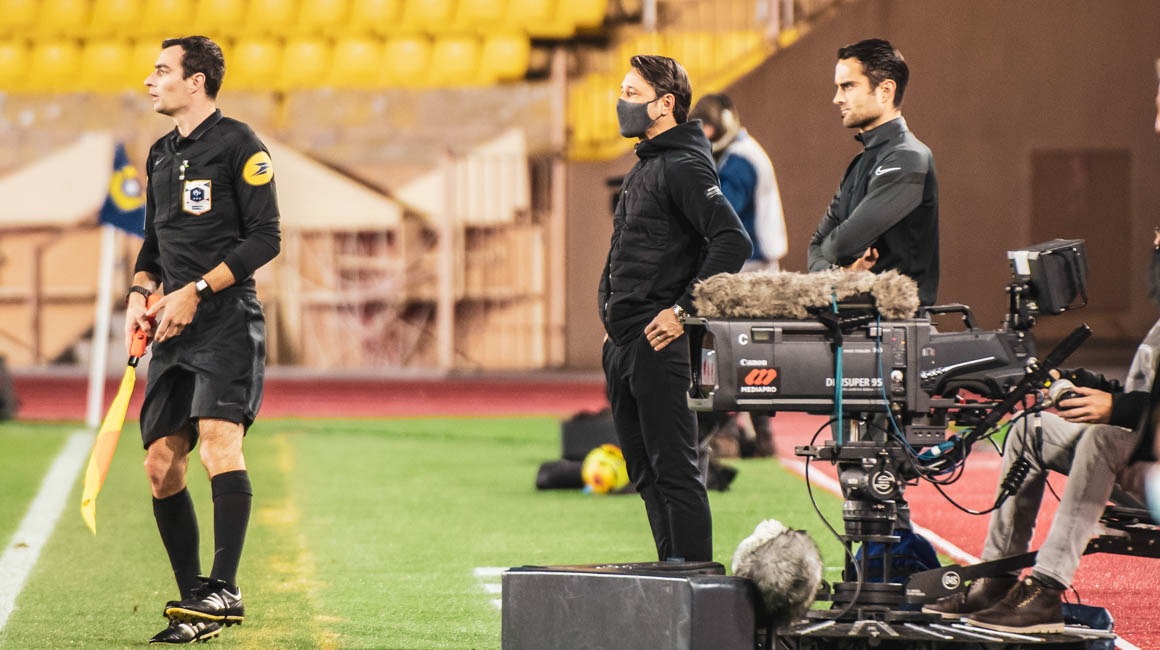 Sofiane Diop: "I am satisfied with the start of the season"

AS Monaco earn a draw with pride against Les Verts
Disappointment was on the face of the Monegasque coach, after this last match of the year against Saint-Etienne (2-2), again marked by a sending off among the ranks of the Red and White.

It was a fifth red card this season, and it happened again in the first period. AS Monaco played for over an hour with ten against eleven against Saint-Etienne at the Stade Louis-II (2-2), in the last match of 2020 for the Red and Whites. Despite everything, Niko Kovac’s men once again showed character to come back into a game marked by two big decisions and save a point with a draw. This is what the Monegasque coach wanted to take away from the match as he is already looking towards the month of January. 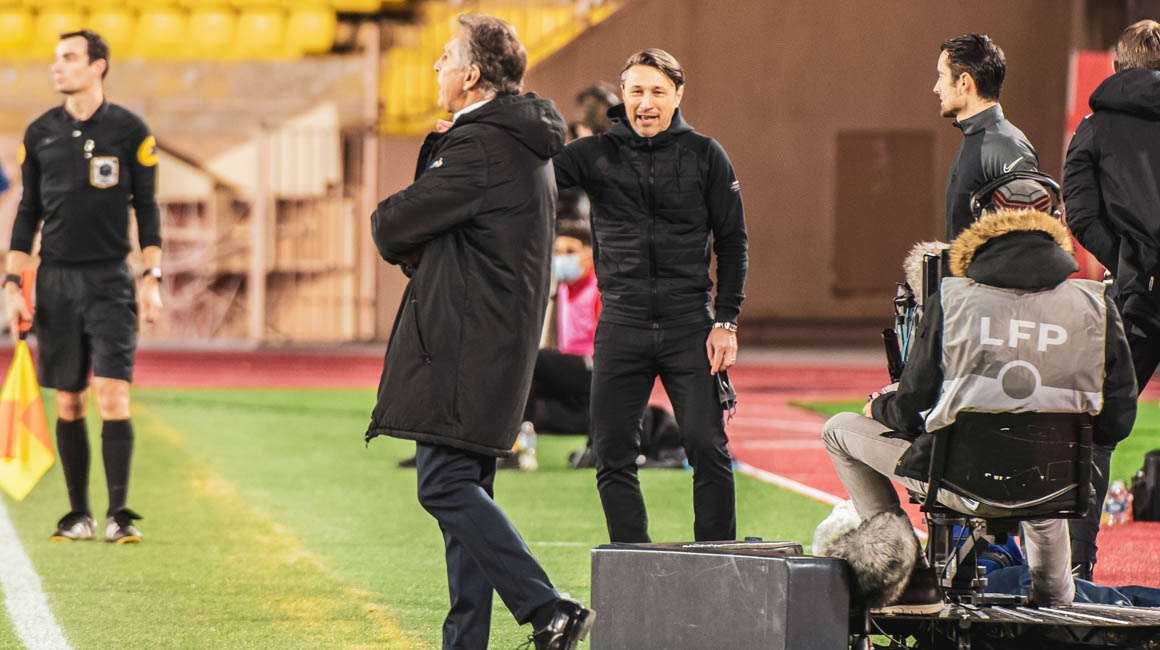 What do you think of the red card in hindsight?

From my point of view, there is little point in commenting on the facts of the game. In my opinion there were no penalties or red cards. It’s very clear.

Is it a point taken or two points lost for you?

For me, in the end, it’s mostly a point gained, given the way that the match played out. Again, we played for over an hour with ten against eleven. The players showed character to go for this draw. We played well in the end, despite the events. So yes I’m happy with this point.

How do you see the rest of the season?

Above all, I hope that we will get back into form come January. We hope to quickly have Aleksandr Golovin, Stevan Jovetic and Cesc Fàbregas back. Youssouf will also be back from suspension. We will try to come back in the best possible conditions, because we are in good physical condition and the table is still tight despite everything. 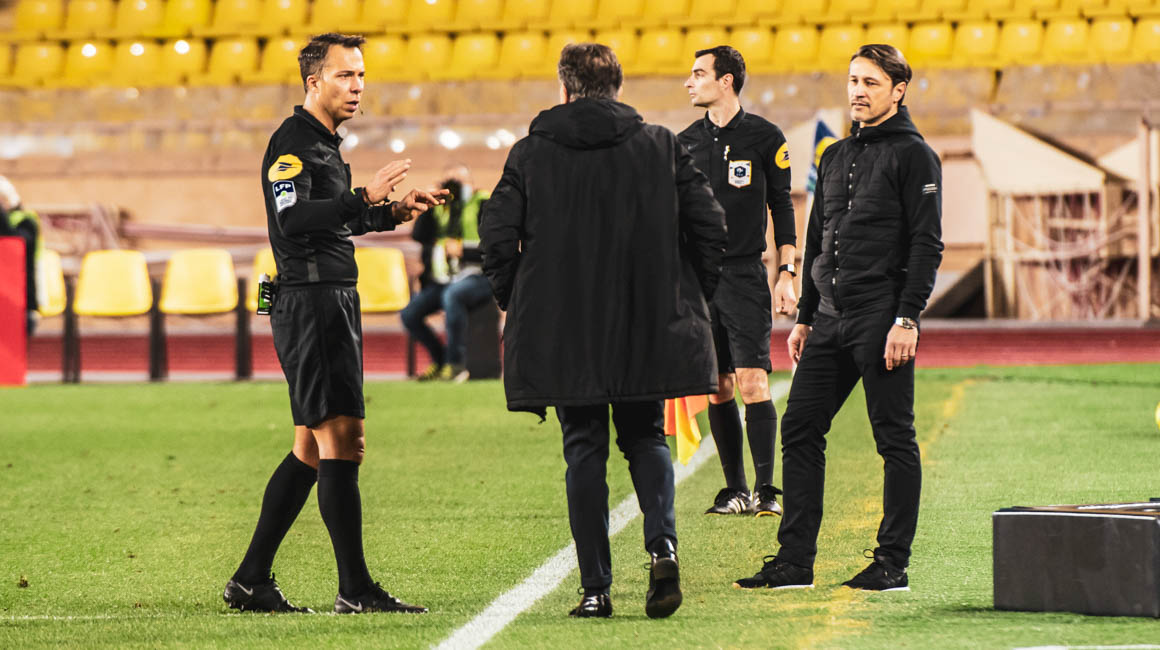 The pressure is now coming from the teams behind us, so we're going to have to restart a positive run of form. We have played 17 games so far, so there are 21 remaining. We will have to work to come back well and not to drop back too much from the leading teams.
Niko KovacManager, AS Monaco

But you are far from the podium now…

At the moment, there are teams that are above us with great qualities. The pressure is now coming from the teams behind us, so we’re going to have to restart a positive run of form. We have played 17 games so far, so there are 21 remaining. We will have to work to come back well and not to drop back too much from the leading teams.

What did you say to Eliot Matazo in the locker room?

He was obviously very disappointed to receive this red card, as you can imagine. Especially since he was playing the ball and the player was coming from behind. He’s not been lucky there, but there is nothing he can do about it. Otherwise he played well in my opinion, he was very available  to his teammates and won a lot of balls in midfield. Hopefully he will only be unavailable for one or two games, so he can quickly be back in the squad.