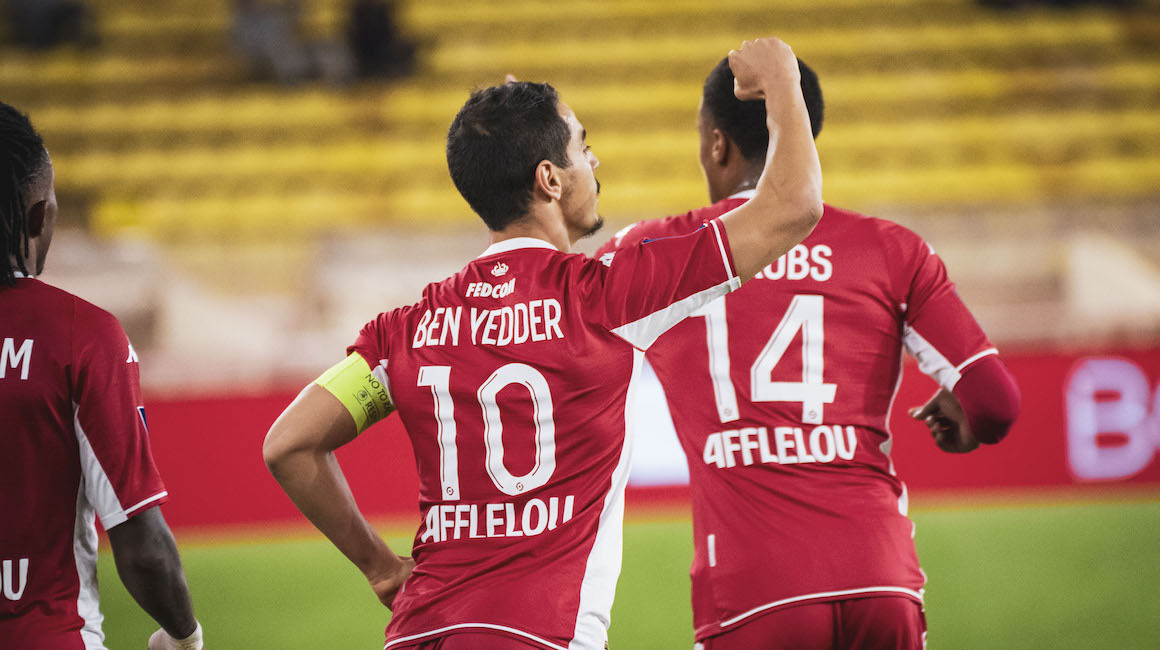 With two goals, against Lille (2-2) and Strasbourg (1-1), Wissam Ben Yedder was elected MVP of the month of November by you, the Rouge et Blanc supporters, on the AS Monaco App.

After Aurélien Tchouameni in August and September, and then Caio Henrique in October, a third different Rouge et Blanc player was chosen by supporters for the title of MVP of the month of November. And the reward this time goes to Wissam Ben Yedder, selected with 33% of the votes on the AS Monaco App, ahead of Sofiane Diop (18%) and Aurélien Tchouameni (17%).

His 50th goal with AS Monaco

During a month, and five matches in which the Rouge et Blanc remained unbeaten despite strong opposition, both in Ligue 1 and in the Europa League, “Captain Wissam” first scored a decisive goal, with a strike from the left at a tight angle, to snatch an equalizer against the reigning French champions Lille (2-2). It was also a milestone achievement, since it was his 50th goal wearing La Diagonale.

One of the best in Europe on penalties

“Captain Wissam” then struck agains on November 28 against Strasbourg (1-1), by converting a penalty just before half-time, confirming his excellent record (87% in his career, one of the highest percentages in Europe’s Top 5 leagues).

Elected MVP of this match against Strasbourg, the Monegasque captain, scorer of 11 goals this season in all competitions, could even have had a double if his attempt at the start of the game had not hit the Alsatians’ post. Congratulations Wissam on being named the November MVP!

* Download the AS Monaco App on  Google Play and Apple Store) 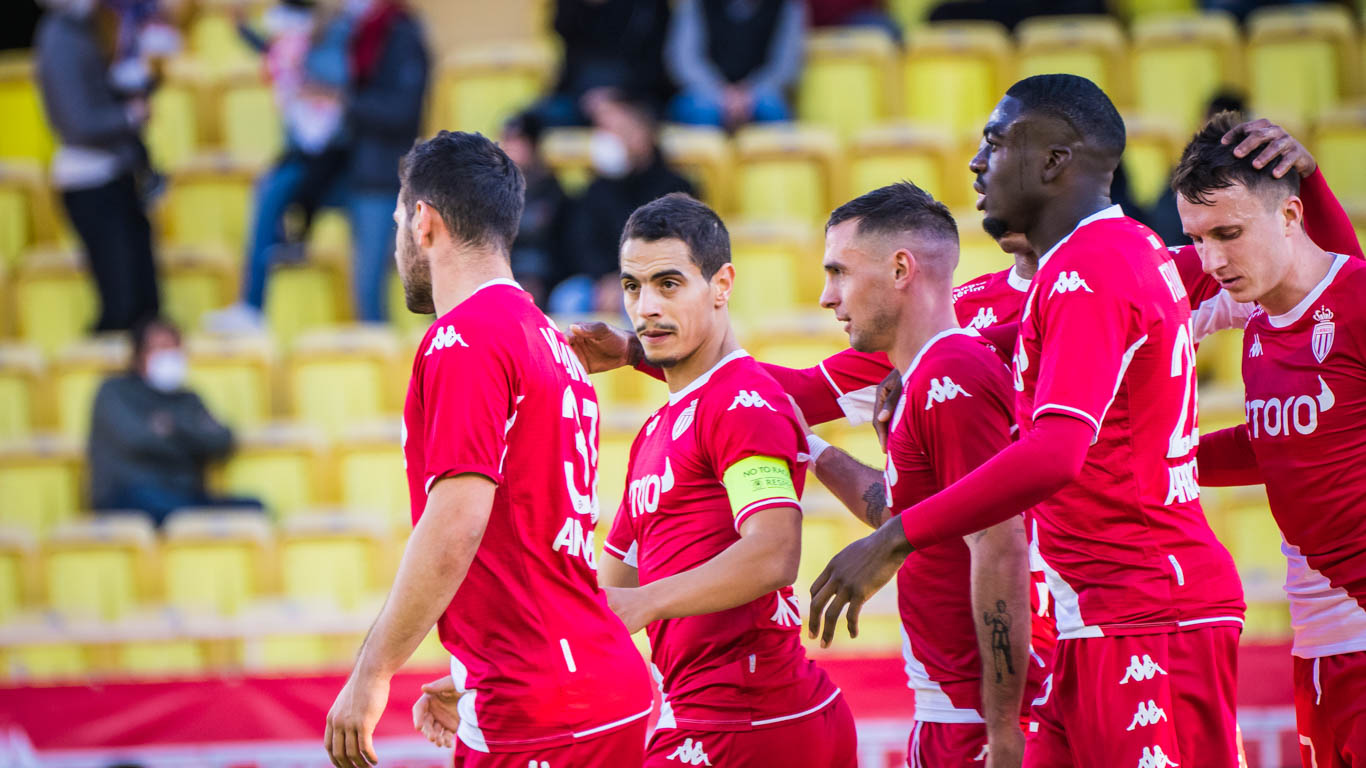