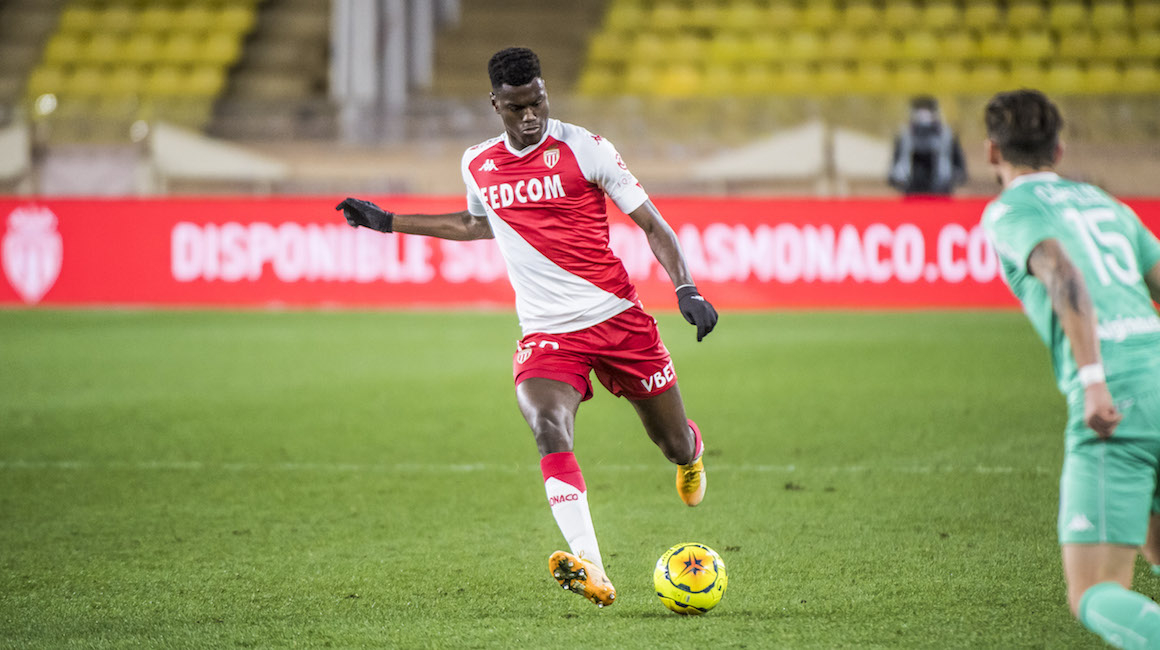 The Rouge et Blanc put on a show against Angers

Niko Kovac: "Our best match since the start of the season"
Starting in central defense alongside Guillermo Maripán in the victory against Angers (3-0) in the first home match of the year for the Red and Whites, Benoît Badiashile spoke to a post-match press conference to discuss his play as well as this latest win for AS Monaco.

Like his teammates, he delivered a superb performance defensively. At the end of a match that was fully controlled by Niko Kovac’s players against Angers SCO (3-0), Benoît Badiashile expressed his satisfaction to the media. Happy to wrap up this first match of the year at the Stade Louis-II with a clean sheet, the AS Monaco central defender spoke to a post-match press conference. 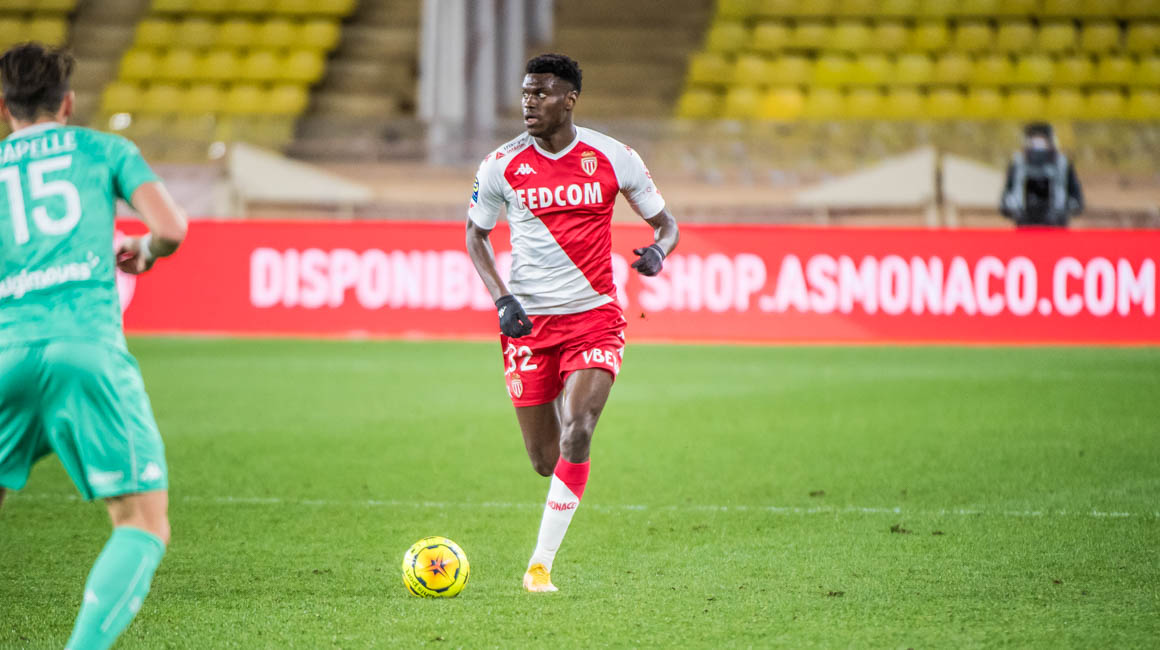 Niko Kovac said it was your best match this season. Is that your opinion too?

I share the sentiments of the coach. This is the first time that we have played such a complete match, being successful from the first minute to the last. We were very solid defensively and very clinical offensively. We obviously hope to do more of this in the future.

Especially since you finally got another clean sheet…

Of course, it’s a point of satisfaction as a defender not to concede a goal. I think we were really determined and focused from start to finish. We must continue like this.

You’ve played with both Axel Disasi and Guillermo Maripán in central defence this season. Do you have a preference ?

I like to play with both personally, because they are two players who both have experience and who bring a calm to their style of play. Guillermo is in good form at the moment, and Axel has great experience in Ligue 1. So I don’t have a preference between the two, because I feel good alongside either of the two in the middle. 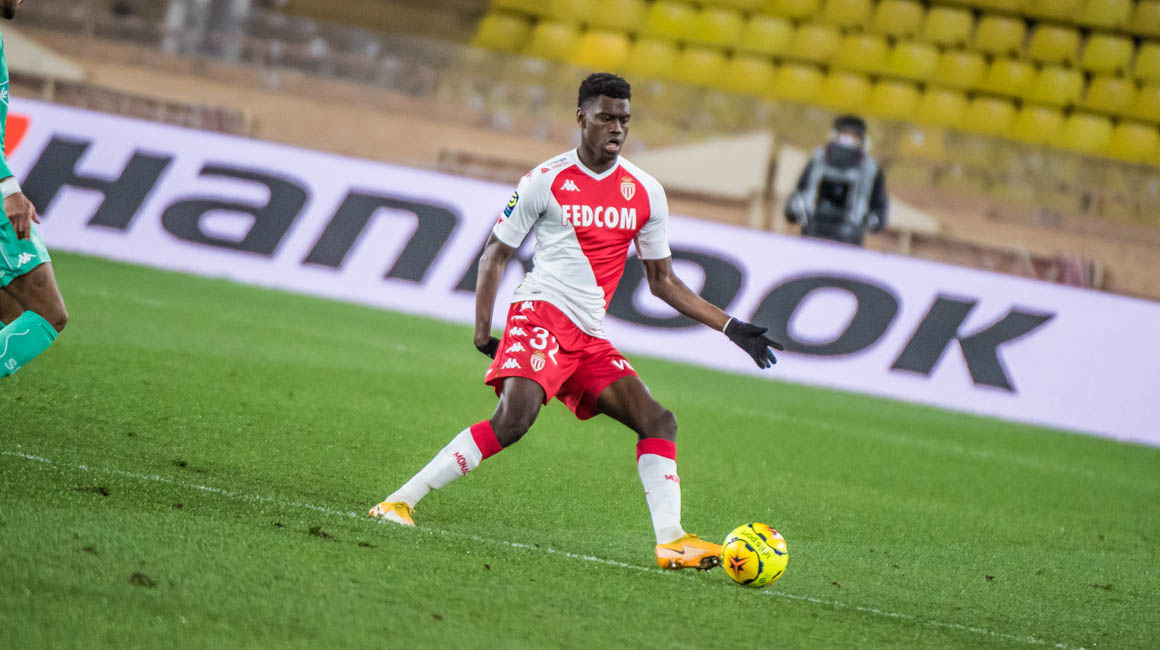 When you have players of the quality of Wissam and Kevin, it's easy to score so many goals. They really do well for us offensively and push the team to keep scoring more. Kevin is walking on water right now.
Benoît Badiashile

You are in 4th place in the table as of this evening. Is this more in keeping with your goals?

It’s obvious that it’s nice to be at the top of the table, in terms of the European places. But for now we are focused on our performances and taking it game by game. And we’ll see what we can do and hope for at the end of the season.

You have the best attack in Ligue 1 at home. How do you explain it?

When you have players of the quality of Wissam and Kevin, it’s easy to score so many goals. They really do well for us offensively and push the team to keep scoring more. Kevin is walking on water right now. Regarding Wissam I’m not worried about him, he’s a great striker and he will quickly show it and score again. The fact that he came off without scoring maybe affected him, but I know him he has a good attitude and he will quickly show that he is a great player.