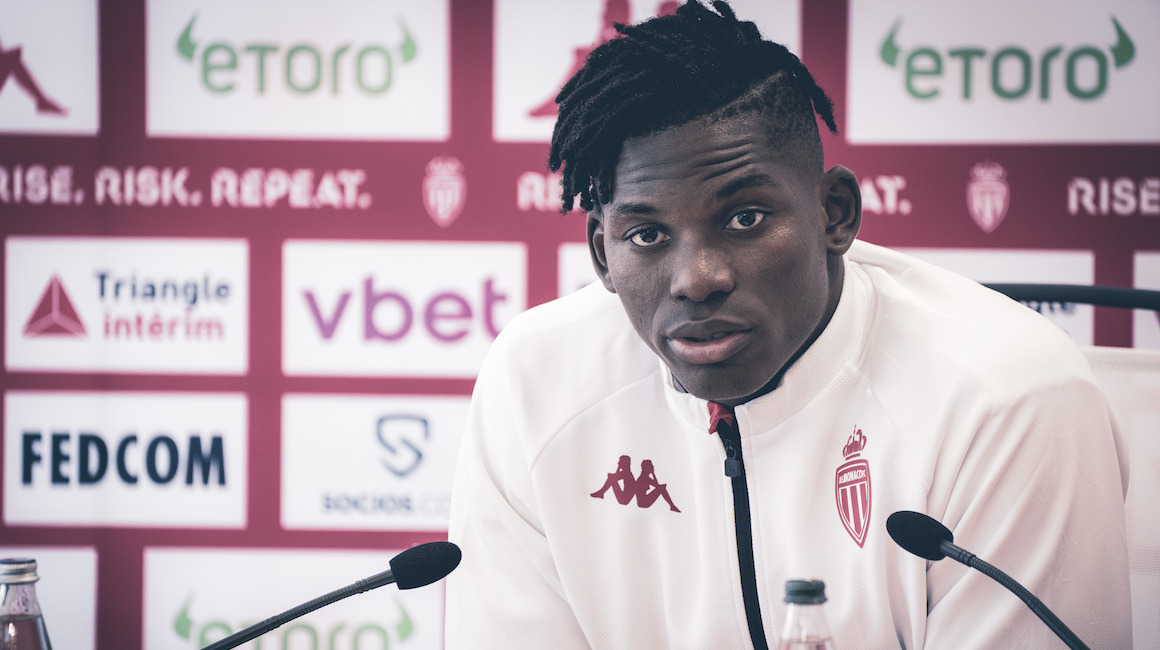 His integration, the duels, his i...d our interview with Breel Embolo

AS Monaco are eliminated in the Round of 64 against Rodez
Having had a very good start to the season in Ligue 1 with AS Monaco, the Swiss international striker spoke with the media 48 hours before the team's trip to Lorient (Wednesday, 9 p.m.), as part of the 18th matchday.

He had a very prolific first part of the league season. Scorer of seven goals and with two assists in 17 Ligue 1 games,, Breel Embolo has very quickly adapted to playing with his new teammates, and has become an important piece for AS Monaco. Impressive as well at the 2022 World Cup, the Swiss international striker spoke ahead of the team’s trip to Brittany in a pre-match press conference. 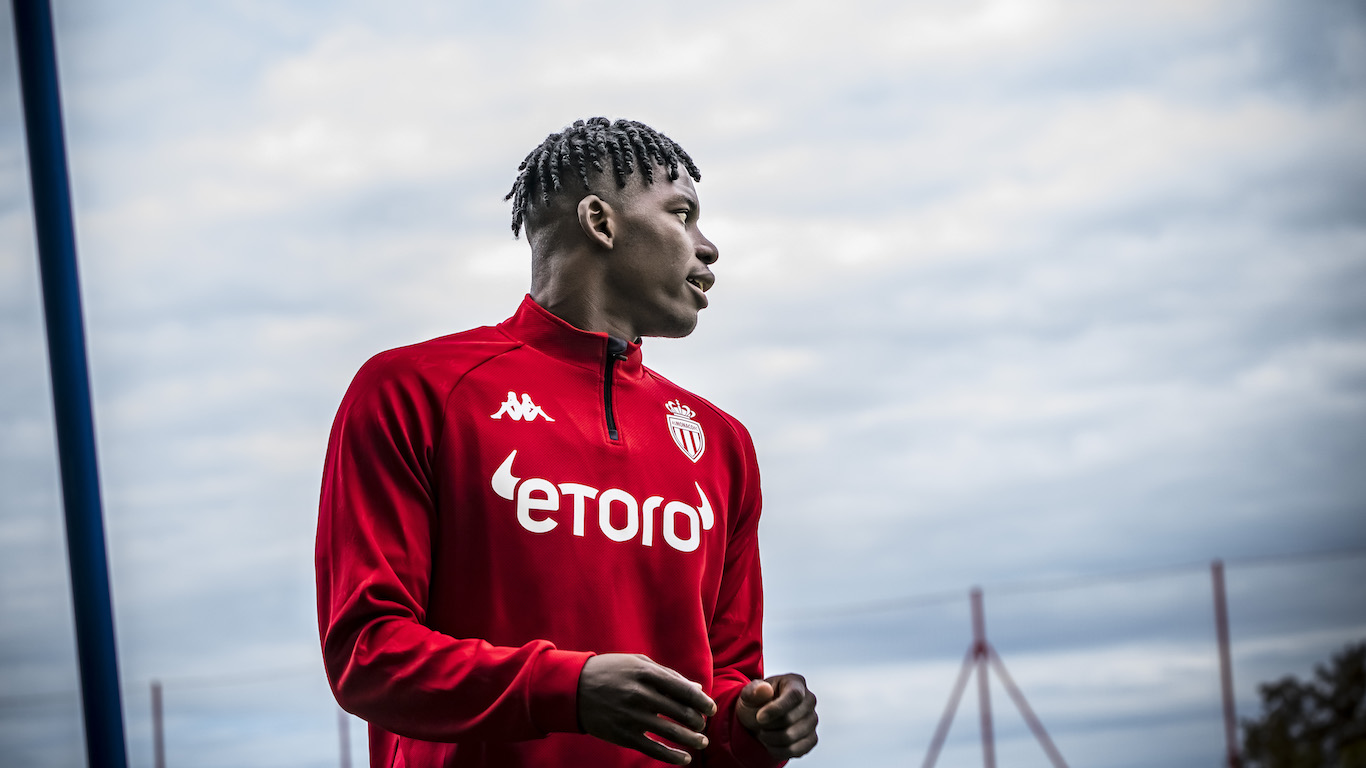 I was at the stadium even though I didn’t play. We are a team, and we all win and lose together. We really wanted to win this match and continue our adventure in the Coupe de France, and a lot of people were certainly expecting that. It’s true that the goal Rodez scored before half-time hurt us. We didn’t manage to put in a third afterwards, even though we had the opportunities to do so.

We didn't want this defeat, our goal was to go far in the competition. We have a young squad, so it's up to us to rebound quickly and continue our march forward. The positive side is that we. can quickly move on against Lorient
Breel EmboloOn the team being eliminated against Rodez

No matter who the opponent is, you have to know how to kill the match, and that’s what we can learn from this scenario. Then when you get to penalties, it’s 50-50. Despite a super performance from Thomas (Didillon), it was not enough. We hope to resume our good form on Wednesday.

He wasn’t the only one upset after the match, I can guarantee that. And the opposite would be shocking. We didn’t want this defeat, our goal was to go far in the competition. We have a young squad, so it’s up to us to rebound quickly and continue our march forward. The positive side is that we. can quickly move on against Lorient. And even if that won’t erase our failure on Saturday, I think that we have nevertheless made a good start since the break with two league wins. In any case, it’s always good to be able to bounce back a few days later. 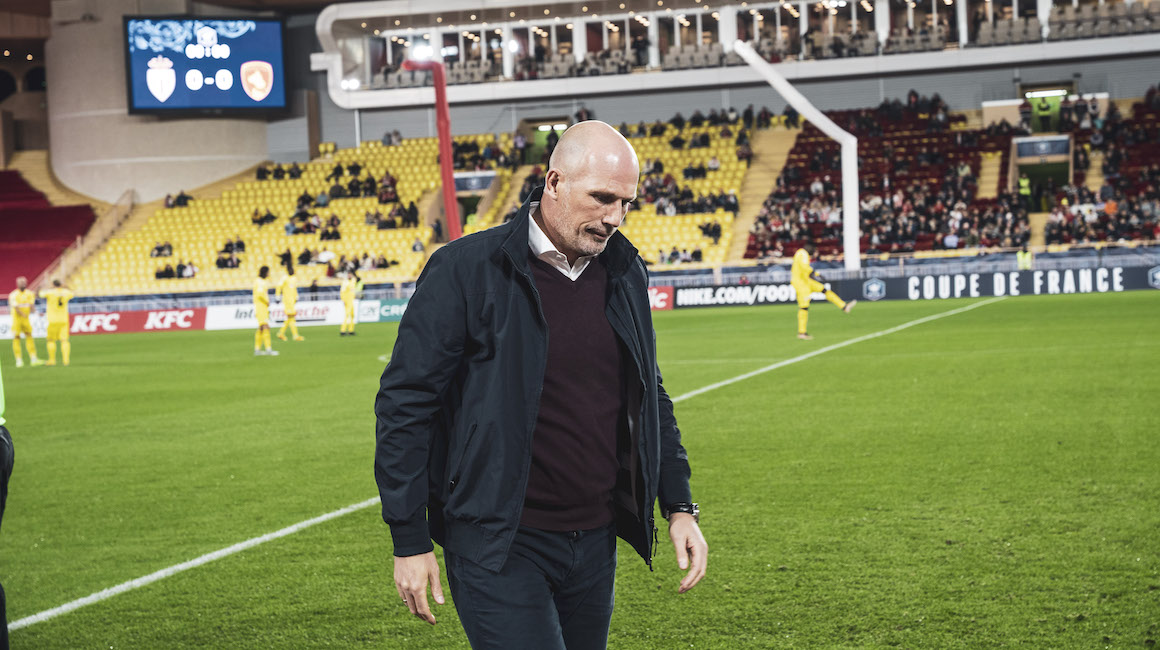 After the World Cup, I was very disappointed to go out of the competition like that (in the round of 16 against Portugal). It’s a legitimate disappointment. I had some time off, but I was very happy to be able to get back to it with my teammates, to continue on this second part of the season.

Looking back at the World Cup

It was positive, but not completely. Our generation is ambitious in Switzerland, and in the knockout rounds we know that anything can happen, as Morocco have shown. So as a player, you only remember your elimination unfortunately. Personally for me (scoring two goals), it went well. We finished in first place in a very difficult group. There are a lot of positive things to take from the tournament. I am very happy to be able to come back here. It’s good to let the frustration out pretty quickly.

His start to the season

I have always said, since I arrived, that statistics are secondary to me. The team’s goal is to play at the top of the table, so I want to bring what I can to the team and above all to stay healthy. The best season of my career? I do not know. In terms of stats, there is certainly a sense of progression. But I still have a long season ahead of me, and it would be silly for me to stop on such a good path.

It’s been going well for me so far. We could have 5-6 more points in the table and me a few more goals and assists. But we have rebounded well. The strength of each person is to be able to make their qualities available to the team even if there are still areas where we can improve.

Eliesse has been there since this summer, in preseason. He played several matches, against Porto in a friendly where he had been very good (2-0). He has worked hard to get there, he is hungry and has very good qualities. We have a very, very strong squad, with very good young players who are pushing hard. We must not forget that we are a young squad, which will certainly make mistakes, but which will always get up. 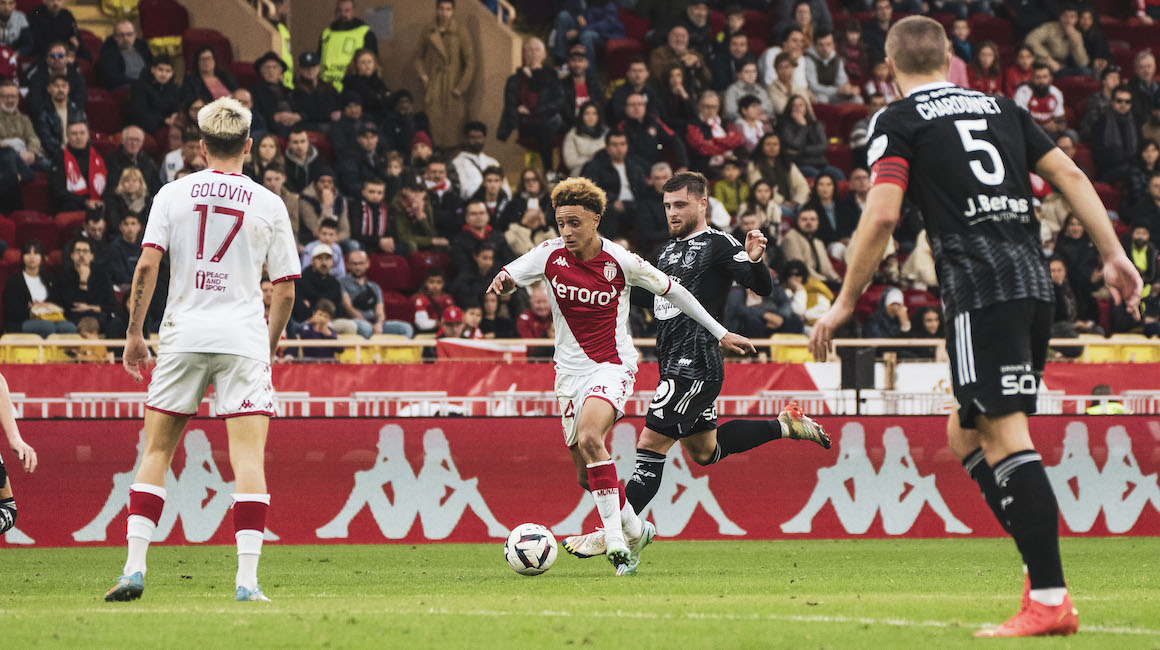 He had a great match at Auxerre where he scored twice. He showed character by coming on and changing the game at the age of 17. Let him continue to play like this. He has great technical quality, and he is always on the move. He is also very strong in terms of his finishing (smile), like Maghnes also demonstrated on Saturday. He has a lot going for him.

They are very strong at home. They had a very good run at the very start of the season, staying in second place for a long time. It's a team that will be patient and that will do everything to beat us by playing on the counter.
Breel EmboloAbout Lorient

Pushing to the top of the table

It would be nice to win all of our matches, but it’s a very open league. In the top 6, each mistake is paid for heavily and things can change very quickly. It is up to us not to feel satisfied to be in our place. We want to win against all the teams and therefore it is essential to prepare well. As it says in the Club’s slogan, our motto is: “Repeat”! 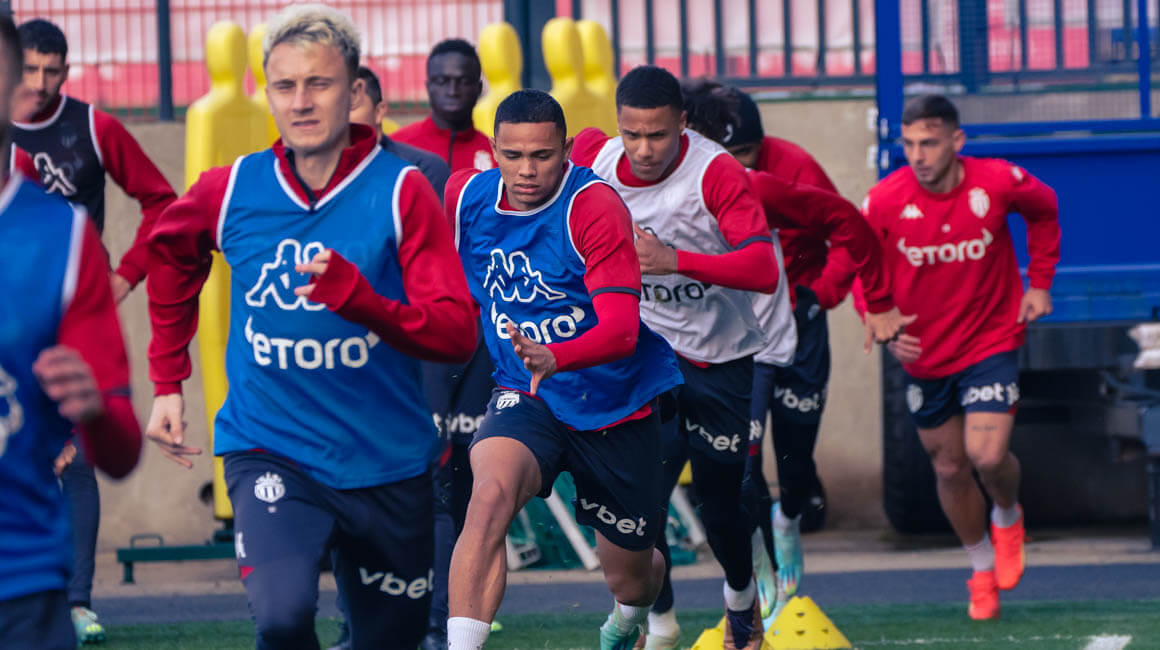 They are very strong at home. They had a very good run at the very start of the season, staying in second place for a long time. It’s a team that will be patient and that will do everything to beat us by playing on the counter. What will be important is above all to win our duels. They have a lot of individual quality playing one-on-one. A lot of work awaits us to win this match, and we hope that all three points will be there at the end.