After AS Monaco's deserved victory over Trabzonspor (3-1), the Swiss international striker, who had an assist for Wissam Ben Yedder, expressed his satisfaction in the mixed zone.

They did the job! By winning their second match of the group stage of the Europa League at home against Trabzonspor (3-1), the Rouge et Blanc showed that they were still in the running for first place. After the match, Breel Embolo, who assisted on the opening goal, was delighted in the mixed zone to continue on the road to qualifying for the Round of 16 of the competition. 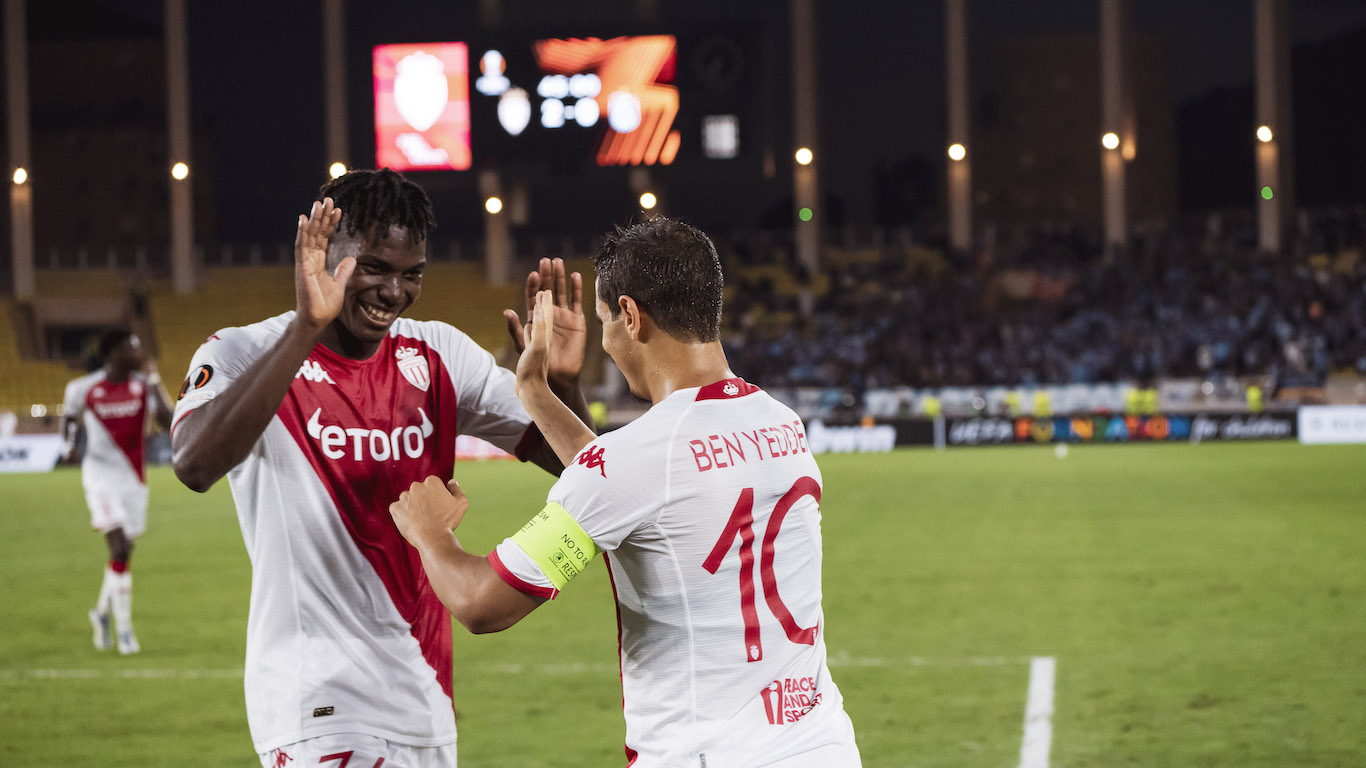 Hello Breel. The important thing tonight was to show the true face of AS Monaco in European play?

Yes, of course! We were not happy with the result against Ferencváros (a 1-0 loss) three weeks ago. So we absolutely wanted to change that by winning at home to pick up three points that will make us feel good. We started the game very well, even if the red card logically changed the outcome. But you have to compliment the team, because we opened the scoring fairly quickly, then doubled the lead, to take control.

After Nantes, you again had a very big start to the match…

It’s true, especially since before the opening goal, we already had two or three good chances. It’s very important to start strong, especially at home, to show the way forward. Fortune has smiled on us in the last two games and we want to continue playing like this. We know that we are not going to score all the time in the first two minutes, but we must take advantage of it as long as the wins are coming. In any case, we are working hard for this!

I was also close to scoring on a very good cross from Krépin (Diatta), which I got to but unfortunately I hit the crossbar. It’s a shame, but the important thing tonight is the victory. We are also a little disappointed not to have secured a clean sheet for Alex (Nübel), but all in all we had a good team game and we got three points.

It is true that we are doing well at the moment. We continue to work together to have good movements between each other. We know that we can have even more of anunderstanding, but it's going well with him. He also performed very well today.
Wissam Ben YedderIn the mixed zone on Breel Embolo

As we said, our ambition is to win all the matches from now on, even if we know that there are no easy matches in this group. It is now up to us to regroup and then move on to face Montpellier in Ligue 1, before the return match next week in Turkey.

Hello Benoit. You did everything right tonight…

We knew we could take a step forward with this victory. And now we’ve done it! Especially since we did it in style, and our attackers were able to prove themselves, so it’s very good, we are happy. Wissam has regained his finishing ability and has a lot of confidence, so from here he can be dangerous at any time. This does us good, and Breel too.

And the race for qualification is back on at the same time!

We saw that Ferencváros lost at the same time, so that’s a good result for us. But we will have to continue like this, because we know that there are three matches left and that qualification is still far from certain. It’s just a shame to have conceded this goal when we had control. We will continue to work to try to concede as few goals as possible. We have to remain humble, because we know that in football, everything happens very quickly. 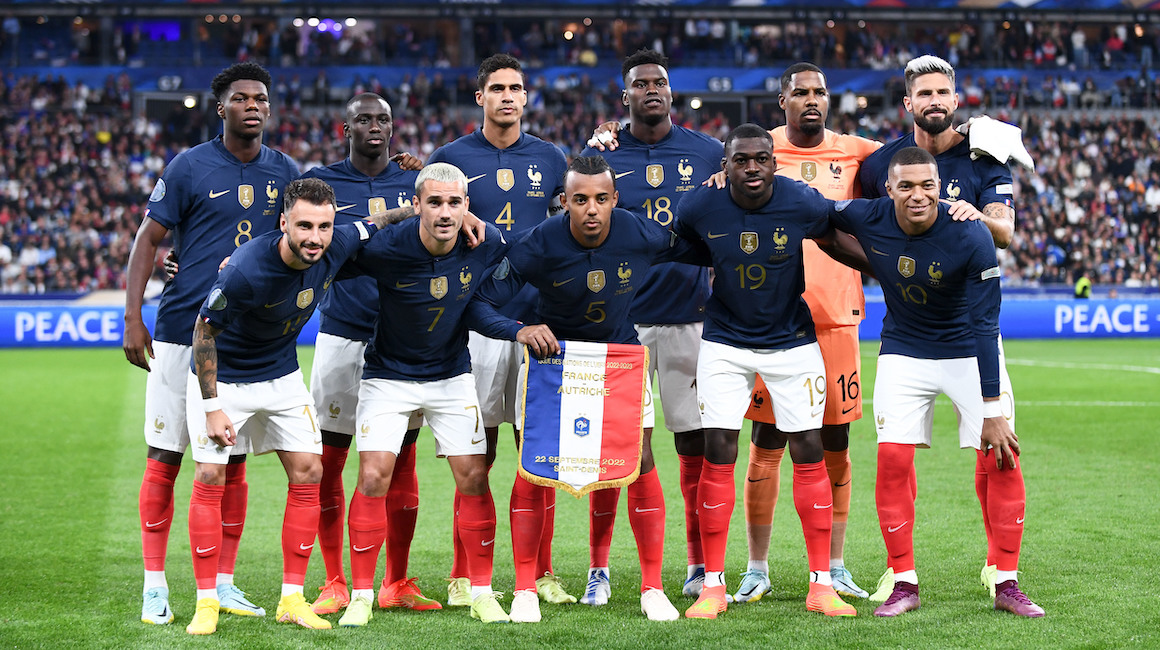 I knew the requirement are of a very high level with the national team. I know what I have to do in certain matches, in certain situations, to be calmer.
Benoît BadiashileOn making his debut for France

Personally, what do you remember from your first matches with France?

I knew the requirement are of a very high level with the national team. I know what I have to do in certain matches, in certain situations, to be calmer. I gained experience, so automatically, it will help my performance.