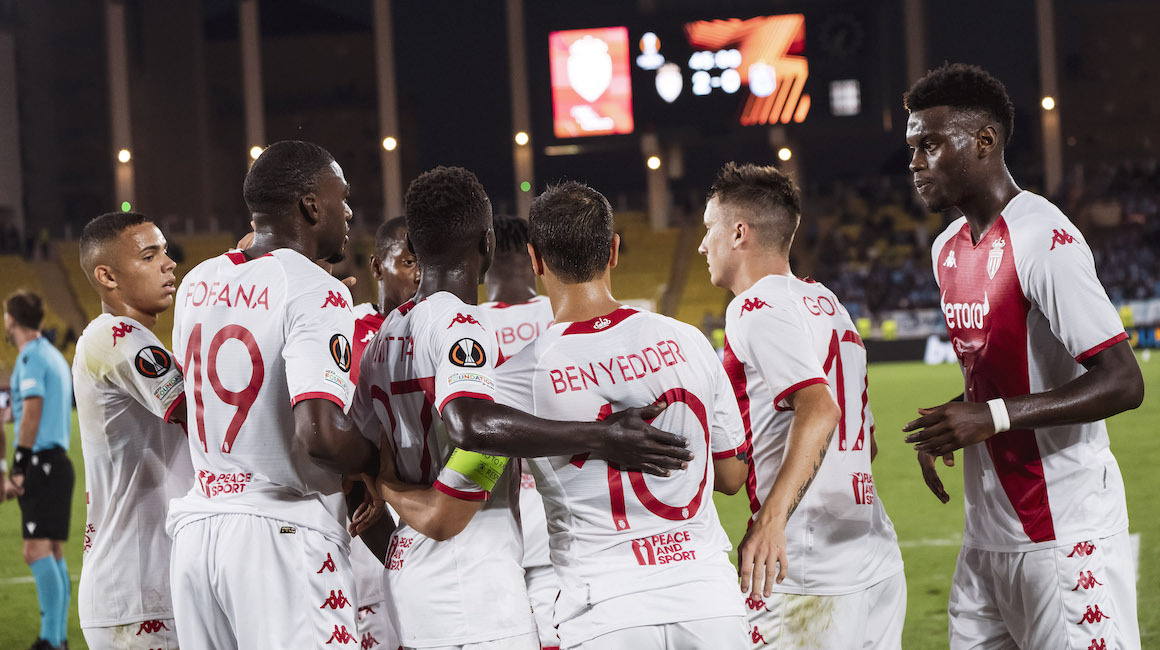 It was a successful European evening for the Rouge et Blanc, who took advantage of playing against ten men for 80 minutes, to logically win against Trabzonspor at the Stade Louis-II (3-1), on the third matchday of the Europa League.

And it’s two! With a man advantage for a large part of the match, AS Monaco did the job by winning against Trabzonspor (3-1), on the 3rd matchday of the Europa League. In order to get back to winning ways in Europe, Philippe Clement opted for stability by playing the same eleven as against Nantes (a 4-1 success), with the duo of Ben Yedder and Embolo leading the Rouge et Blanc attack. The first chance of the match is Monegasque, and it was the work of Caio Henrique, whose direct free kick came off the wall (4′). 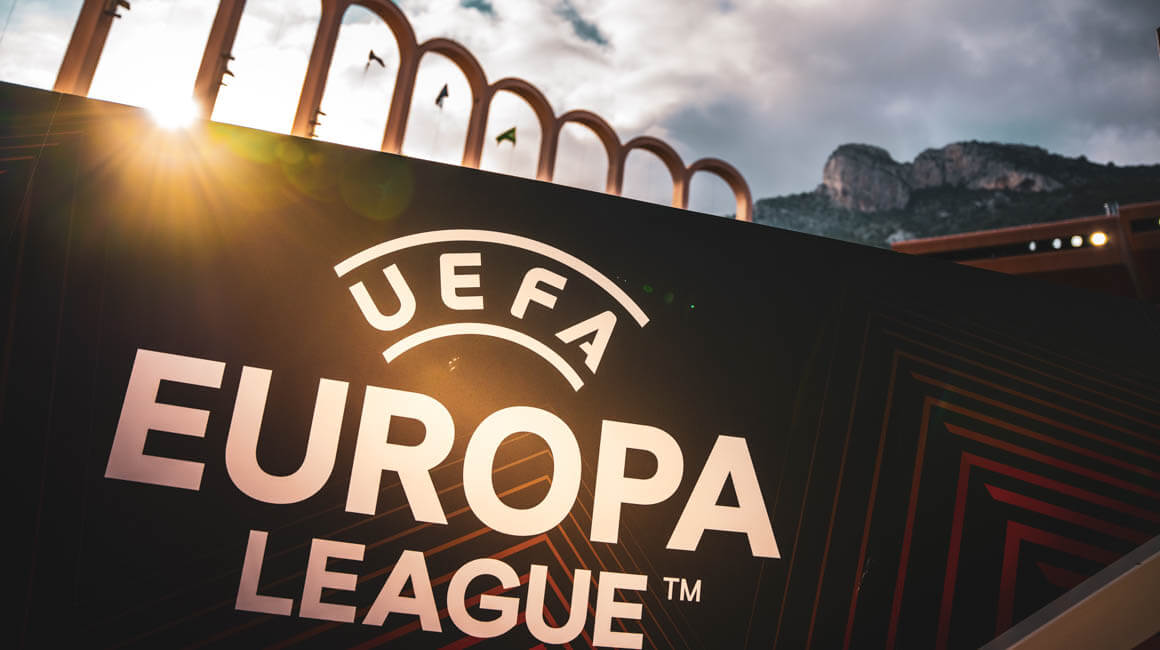 A few moments later, the meeting already took a turn, when Maxi Gómez was sent off after consulting VAR, for a foul on Mohamed Camara (11′). The Rouge et Blanc took advantage of this, and the duo of “Wissambolo”  struck again. Well found on the left of the Turkish area, Breel Embolo picked out Wissam Ben Yedder at the near post (1-0, 14′).

It was three terrible minutes for Trabzonspor, who responded timidly with a strike from Yusuf Yazici (19′). But the Monegasques kept the upper hand, and the Swiss international striker, again, hit the crossbar (24′), before Krépin Diatta was denied by captain Ugurcan Çakir (25th). With ten against eleven, the Turks suffered but resisted an effort by Breel Embolo (29′), and then again on an attempt from range by Axel Disasi (31′).

As the pace of the game dropped, Vanderson earned a penalty just before the break, after a superb run into the opposing area. As usual, the number 10 and Monaco captain stepped up to beat Çakir perfectly on the wrong foot (2-0, 45 + 2′). The break was over, and Captain’ Wiss moved a little closer to Radamel Falcao, with his 80th goal with AS Monaco! It was his seventh goal this season, in all competitions. 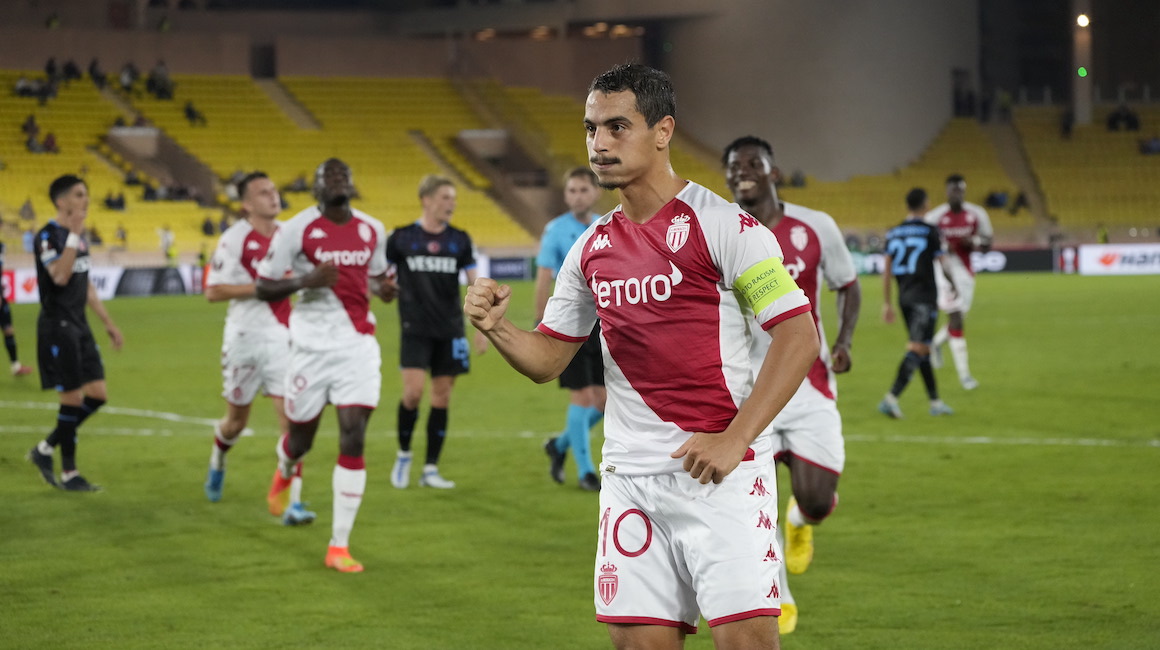 The second half started as the first had been: one-sided. The Rouge et Blanc even quickly added to their lead,  with Axel Disasi’s header, on a corner from Aleksandr Golovin, perfectly played on by… Breel Embolo (3-0, 55′)! It was the second assist of the evening for him, the fourth since his arrival in the Principality. Philippe Clement then logically took  the opportunity to rotate his side.

A corner is flicked on and he heads home from close range. 🎯

A logical rotation with an eye on Montpellier

It was now an opportunity for Kevin Volland, Myron Boadu, Jean Lucas and Guillermo Maripán to grab some playing time. The face of the game, however, did not change, since Youssouf Fofana (67′) and Aleksandr Golovin (69′) tried their luck from distance. They were was unsuccessful, unlike Trabzonspor, who reduced the deficit on a curling shot from newcomer Anastasios Bakasetas (3-1, 71′).

It was insufficient, however, to worry AS Monaco. Kevin Volland even offers had a chance to make it 4-1 on a superb pass from Takumi Minamino, but he saw his shot cleared off the line (78′). At the very end of the march, the Japanese international himself  was very close to finding the net on a shot tipped over by Çakir (88′). 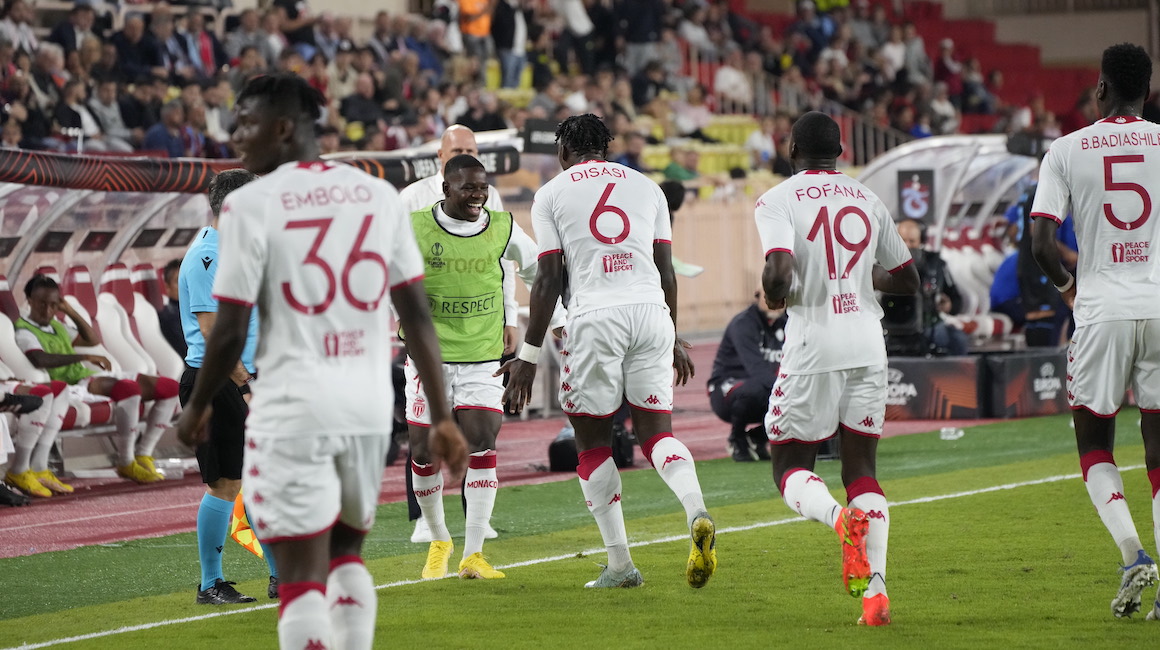 The score remained there, and AS Monaco won for the second time in their Europa League campaign, beating Trabzonspor (3-1). Next up for the Rouge et Blanc is a match Sunday against Montpellier in Ligue 1 (1 p.m.). DAGHE MUNEGU! 🇲🇨