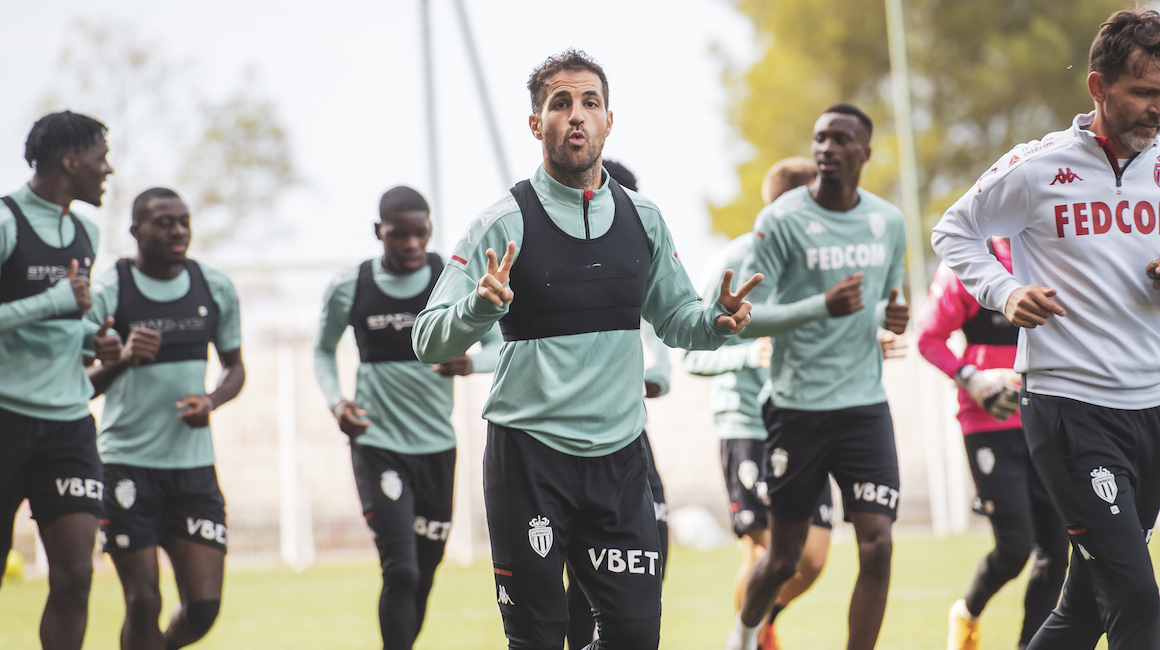 Cesc Fàbregas plays his 800th career match
The Spanish midfielder, a winner at Euro 2008 and 2012 and a 2010 World Champion, celebrates 17 years since his first professional appearance with Arsenal.

Sixteen years, five months and 24 days. On October 28, 2003, Francesc Fàbregas Soler, known as “Cesc” Fàbregas, was given his debut by Arsène Wenger for Arsenal in the final twenty minutes of a League Cup game against Rotherham United. In the middle of Thierry Henry and co’s “Invincibles” season, the young Catalan midfielder, a product of La Masia, FC Barcelona’s training center, was already showing that he could to be counted on in the future. The teenager didn’t know it yet, but he was on his way to building an impressive career and an international record that would be the envy of history’s greatest players.

17 years ago today i made my debut as a professional @Arsenal ❤️🙏🏻⚽️ pic.twitter.com/3BaovKZsaU

A monstrous track record with Spain

In addition to sparkling over his eight years at Arsenal, a spell in which he would play 304 matches (57 goals, 92 assists), Cesc would also be part of one of the best national sides in the modern era of football. With Spain, and the generation of, Puyol, Xavi, Iniesta, Villa, and Torres, to name but a few, he became European champion in 2008 and lifted the 2010 World Cup in South Africa. It was a monstrous achievement for this golden generation and their inimitable style of play, the famous tiki-taka, which continued two years later, as the Londoner made his return to the club where he got his start, Barça.

Under the direction of Vicente Del Bosque, who arrived the day after the 2008 title won by Luis Aragonés, Cesc Fàbregas won another international title at Euro 2012. He also won the title with Barcelona the following year. He became even more prolific in Catalonia (42 goals and 50 assists in 151 games), but the Spanish international (110 caps, 15 goals) nevertheless longed for London, where he grew up and began to build his life as a adult. He shortly thereafter signed for Chelsea, where he would spend five years, winning two Premier League titles (2015 and 2017).

Having played with AS Monaco since January 2019, the Spanish midfielder brings all his experience to a developing team and squad. Last month he even celebrated, against Nantes, the 800th match of his career, an occasion which also marked the 1000th win by AS Monaco in Ligue 1, in the company of his young teammates. Now 17 years have passed since he first set foot on a professional pitch.