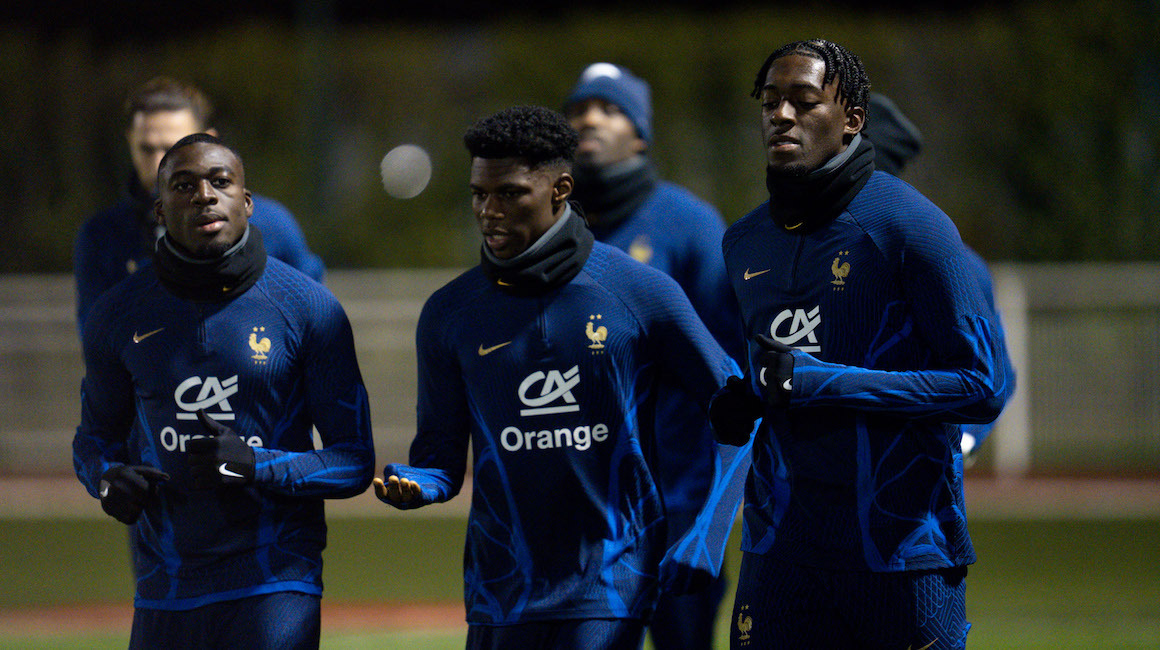 Tchouam', Fabinho, Glik… Which f...Monegasques are in the World Cup?

Axel Disasi earns a last-minute call-up for France!
Less than a week before the start of the competition, here's a look at what's ahead for our six Monegasque internationals who will compete in the World Cup with their countries (November 20 to December 18). You no longer have any excuse not to follow their matches ;)

On to the World Cup! This Monday, several AS Monaco players headed off to join their respective countries: Youssouf Fofana and Axel Disasi with the French team, Ismail Jakobs and Krépin Diatta with Senegal, Breel Embolo with Switzerland and Takumi Minamino with Japan! Ahead of this most prestigious of international competitions, here is what’s ahead for our six internationals!

Krépin and Ismail are first up!

These will be the first two to compete in the tournament, playing with Senegal. Both have been called up by the reigning African champion and placed in group A, and Krepin Diatta (26 caps) and Ismail Jakobs (two caps) will first take on the Netherlands on November 21 (5 p.m.). It’s a big first match against the Oranje, a team led by Virgil van Dijk and Frenkie de Jong which will allow coach Aliou Cissé’s side to gauge themselves ahead of rest of the competition. 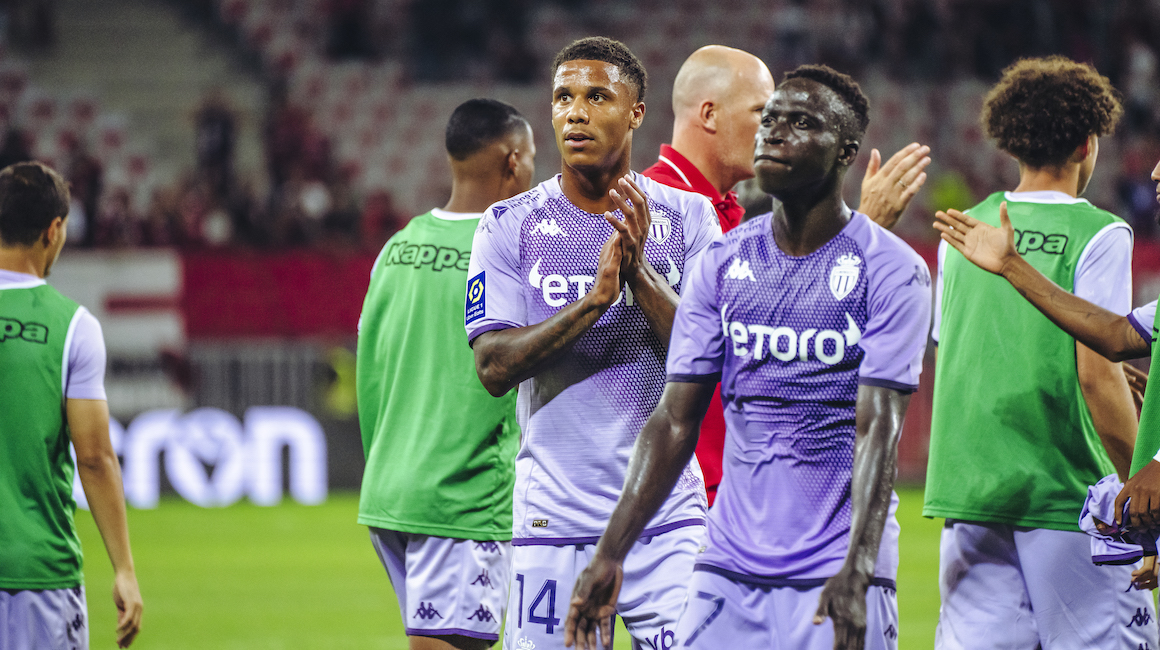 Accompanied by three former Rouge et Blanc, including two players trained at the Academy, Abdou Diallo and Nampalys Mendy, our two representatives of the Lions of Teranga will then face Qatar – the hosts – on November 25 (2 p.m.), and then Ecuador on November 29 (4 p.m.). Good luck Krepin and Ismail! 🇸🇳

Youssouf and Axel are in their first tournament!

As for Youssouf Fofana and Axel Disasi, the two will also play their first World Cup in just over a week. Reigning world champions, France have been placed inGroup D along with Australia, Denmark and Tunisia. It’s a significantly manageable group for Les Bleus, against two teams they had faced in 2018: Australia and Denmark.

The two teammates will join former Monegasques, Aurélien Tchouameni and Kylian Mbappé, against the Socceroos on Tuesday November 22 at 8 p.m. Then they will face Denmark on Saturday November 26 at 5 p.m before taking on Tunisia on Wednesday, November 30 at 4 p.m., to finish the group stage. We obviously wish good luck to Youssouf Fofana, Axel Disasi and all their teammates! 🇫🇷

Respectively placed in groups E and G, Takumi Minamino and Japan and Breel Embolo and Switzerland will have a lot to do to help their countries reach the knockout rounds. Indeed, the Samurai Blue have been drawn into the “group of death” along with Spain, Germany and Costa Rica. As for our number 36, he will have also face a difficult group with Brazil, Serbia and Cameroon. Good luck! 🇯🇵 🇨🇭 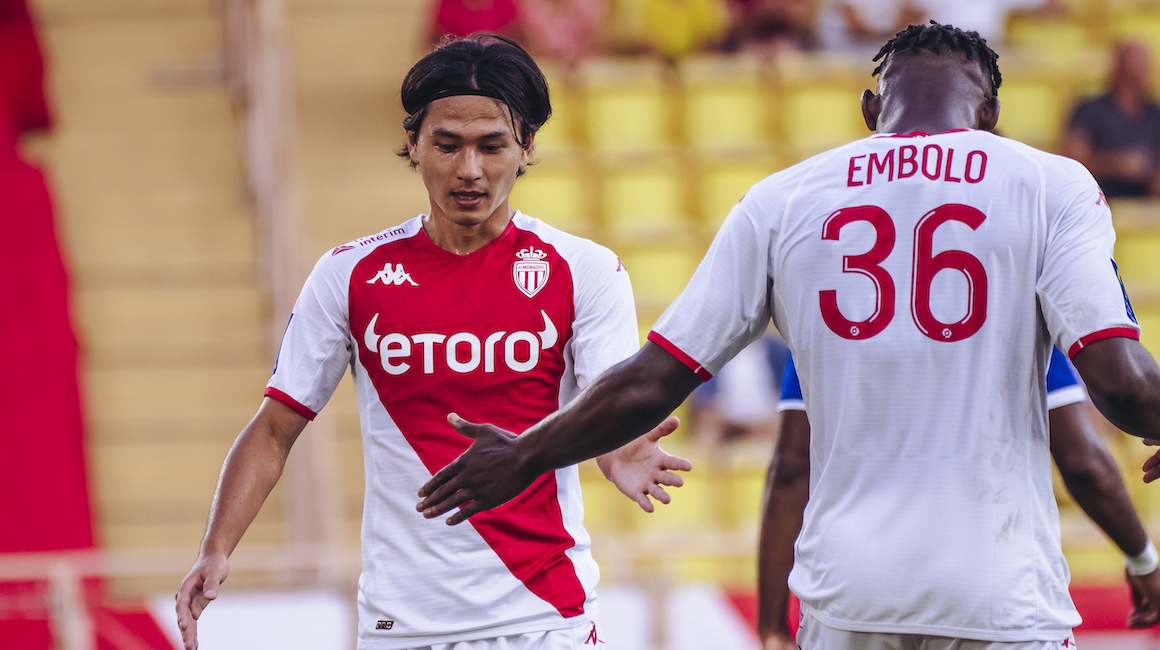