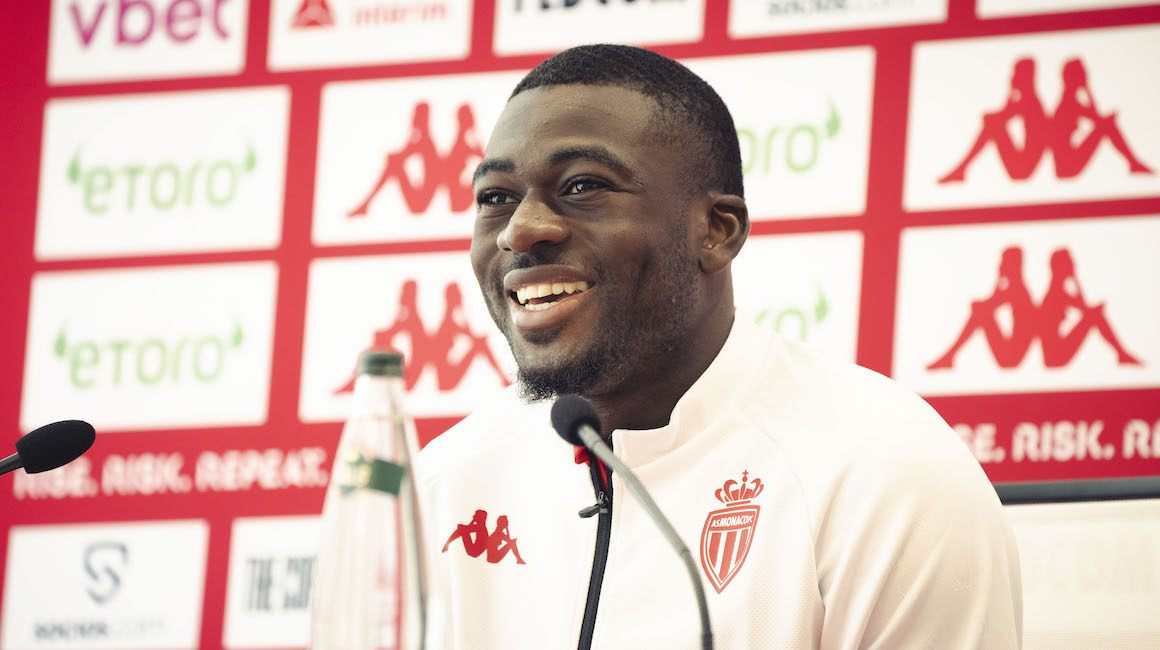 Called up to compete in the 2022 World Cup with France, the Monegasque midfielder spoke 48 hours before a visit from Olympique de Marseille (Sunday, 8:45 p.m.), in the big match of the 15th round of play in Ligue 1.

He learned on Wednesday evening that he was selected for the World Cup with France! With 13 appearances this season in the league with AS Monaco, Youssouf Fofana spoke about his current state of mind at a press conference, before the big match against Olympique de Marseille this Sunday at the Stade Louis-II (kickoff 8:45 p.m.). He has a strong desire to finish the first part of the season well, before flying to Qatar with Les Bleus. 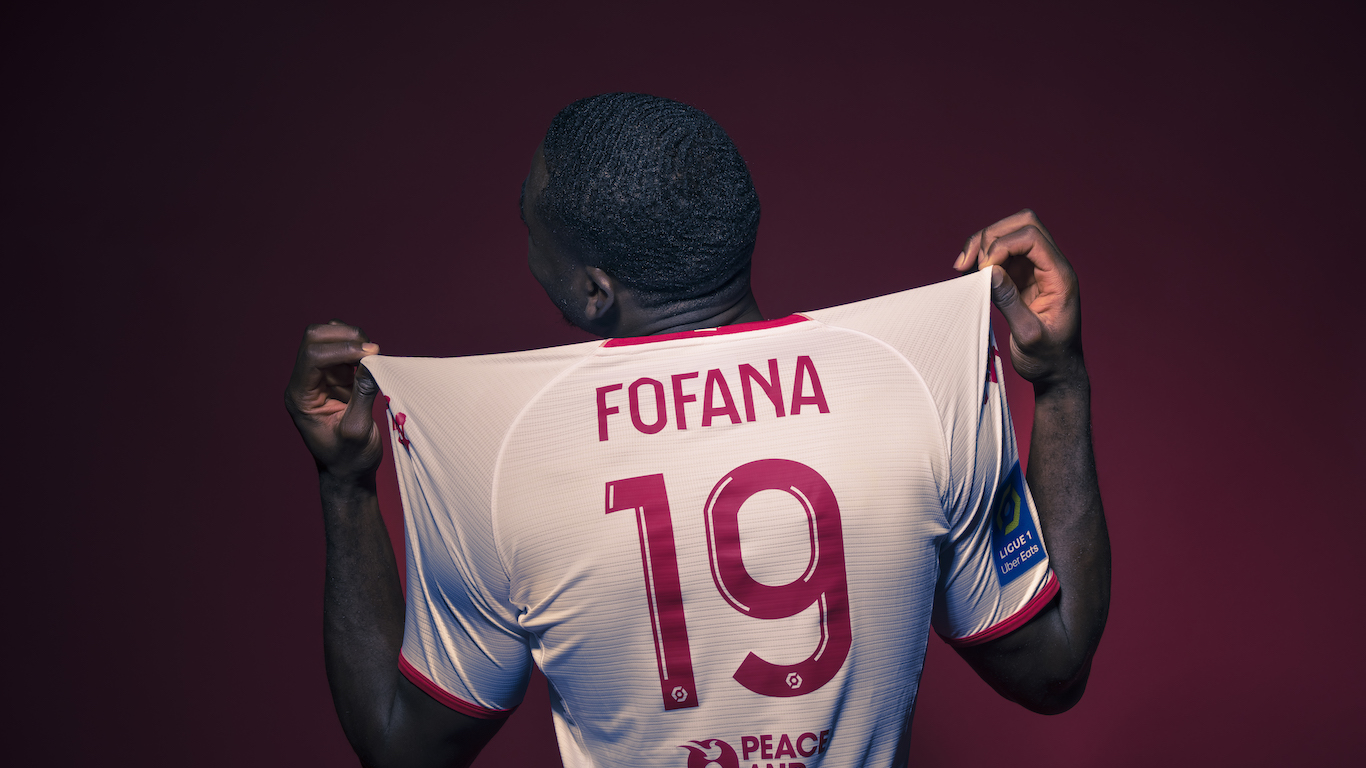 On his being called up for the World Cup

When the list was announced, I was at home, like all French people, in front of my television. At the time, I felt a lot of joy and pride, especially given the progress I’ve made so far. I tell myself that one cannot aim higher than a place in the French national team in one’s career. But when I look back on my path, it allows me to come back to earth and keep my head clear knowing everything I’ve been through. It’s a great competition, and we know that there is a lot of competition to get called up. I’m glad to have had this honor over such a short time.

In the @FrenchTeam squad for the @FIFAWorldCup 😍

We have since spoken with each other. We both congratulated each other, and then we made an appointment to meet on Monday at Clairefontaine (smiles). We didn’t talk much honestly, we were just happy for each other.

On people asking for tickets

It’s simple, the same evening, I turned off my phone at 8:50 p.m.! So I only replied the next day to everyone. People asking for tickets? Personally, I only pay for tickets at the stadium, but if some people want to come see me, they will have to take charge of this themselves (smiles).

Sunday will be a great match against a very good Ligue 1 team. First there is this match to win, before leaving for the World Cup. This is true because we have a lot to gain in these 90 minutes
Youssouf FofanaOn the big match against Marseille

A risk of being injured

I have spoken regularly at press conferences, and no one has ever told me about an injury (smile)! Since I arrived at AS Monaco (knock on wood, editor’s note), I have always taken care of myself, I take care of my body. My style of play means that I have to be stuck into duels, and that’s what I know how to do best. So I’m not going to limit myself against Marseille. Although I obviously hope to be healthy at the end of the game (laughs). 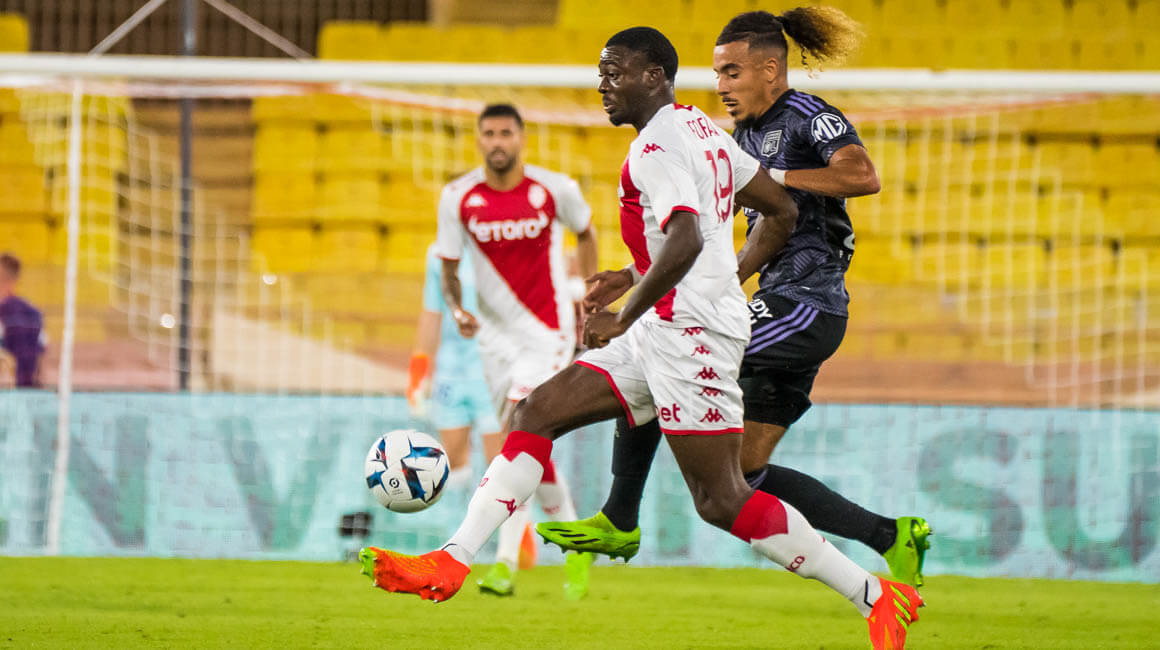 The big match against OM

There is no fear on my side. Sunday will be a great match against a very good Ligue 1 team. First there is this match to win, before leaving for the World Cup. This is true because we have a lot to gain in these 90 minutes. Playing against Matteo Guendouzi and Jordan Veretout? It’s special, I don’t know what to say — we are all competitors at heart.

I think they won’t hesitate to take me on during the game and neither will I, until the final whistle. Only then will we become teammates again. I hope the coach will be in front of his television to watch (smiles), even if I don’t think the match can change anything about the coach’s ideas. But even if it doesn’t change the hierarchy with France, I’m going to give it my all.

On Marseille’s season to date

They are a very good Ligue 1 team. Since the start of the season, they have been very strong in all aspects of the game, especially in the aggression with which they play. They have had a bit of bad luck lately, but all the teams in the French league are tough. Moreover, the previous results do not reflect the quality of this side in my eyes. It will take a great game from us to win.

I would say that he first made himself known in the locker room, because he immediately got on well with everyone. This then facilitated his integration on the pitch, in my opinion. And if his performances have been very good since his arrival, it is also thanks to the great competition we have in attack.
Youssouf FofanaOn Breel Embolo's integration into the team

On being noticed more

I’m not going to lie to you all, the fact that I’m on the national team changes people’s perception of me. The 25 players called up for the World Cup will necessarily be watched more closely this weekend. I am here, and we will have to take advantage of this big match against OM to build on what I’ve done and why not impress people further. What is beautiful in this sport is that every weekend you have the opportunity to show up again, even if you weren’t as good three days earlier. It’s up to me to show what I can do. 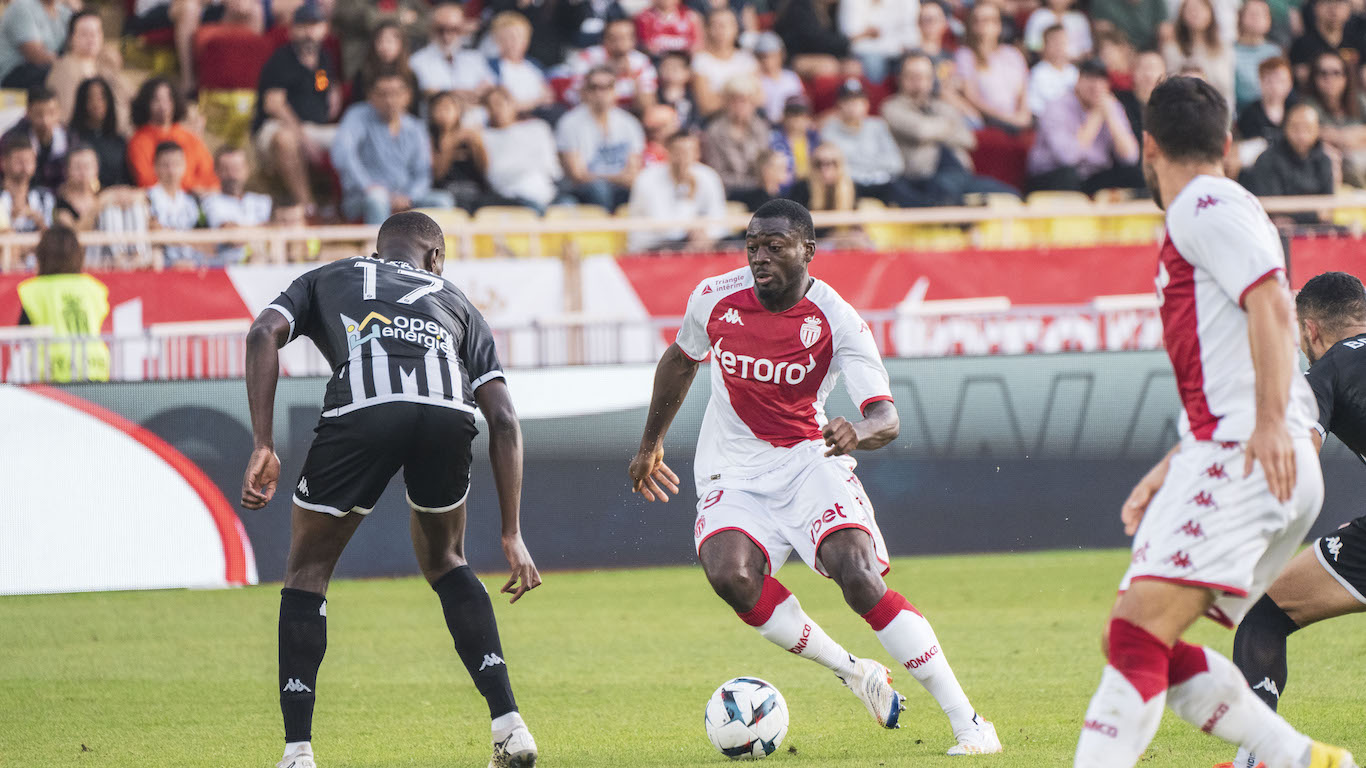 The rapid integration of Breel Embolo

I would say that he first made himself known in the locker room, because he immediately got on well with everyone. This then facilitated his integration on the pitch, in my opinion. And if his performances have been very good since his arrival, it is also thanks to the great competition we have in attack. We can see it with Wissam (7 goals and 2 assists in October) and Kevin (a hat trick against Red Star Belgrade) who also are scoring a lot. It forces them all to do great things, that’s for sure. I imagine he is grateful to his partners in attack for that.