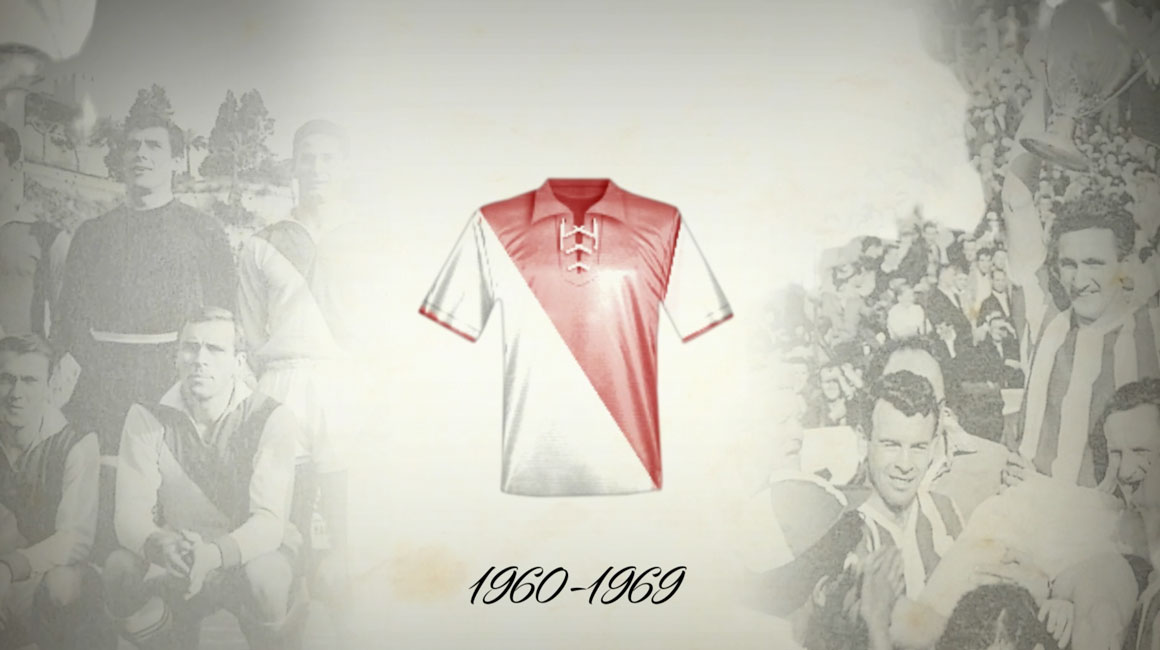 As part of the 90th anniversary of her birth, AS Monaco pays tribute to Princess Grace, who designed the famous red and white diagonal jersey.

Born in Philadelphia on November 12, 1929, Grace Kelly entered the life of the Principality of Monaco by marrying Prince Rainier III on April 18, 1956. Becoming Princess Grace of Monaco at the same time, she put an end to a brilliant career as an actress, having been an Oscar winner in 1955, to devote her life to her family and becoming a formidable symbol of Monaco.

Exceptional in her beauty and benevolence, she gave three children to Prince Rainier III, including a heir who is now the sovereign, HSH Prince Albert II of Monaco. Princess Grace has never ceased during her life to get involved in life on the Rock, especially in her work with numerous charities.

The diagonal jersey: a matter of heritage

She has, in a half century, bequeathed a legacy of unheard-of riches to the Principality, and the legendary red and white diagonal jersey of AS Monaco footballers is one of them. It was imagined and designed by the Princess herself, in the wake of the first Coupe de France win in 1960, to replace the red and white striped jersey that the team was wearing at that time.

Dressed for the first time in their new kit in the 1960-1961 season, that campaign  accompanied the first French championship title won by AS Monaco. It was enough for the diagonal to be definitively adopted. It became, over time, and  through many sporting successes, a major element of the identity of our club.