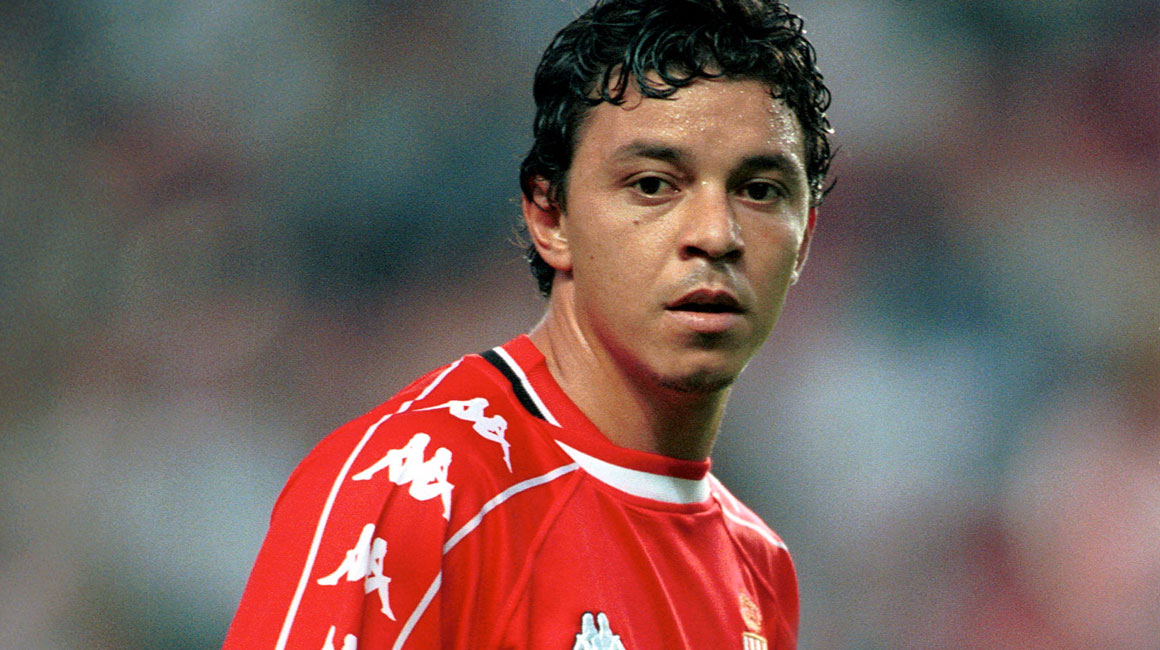 A feast for the eyes, relive this exceptional sequence by Marcelo Gallardo against Bordeaux in September 2000!

A precise cross from Ludovic Giuly from the right wing, a control of the chest that turned into a sombrero against Laurent Battles, all capped with an unstoppable shot across Ulrich Ramé’s goal, such was the gift offered to the Monegasque public by the Argentinian playmaker on September 30, 2000. This is a goal that fully deserves to be included in the very select club “What a goal!”.

This meeting between the last two champions of France was not to have a winner. With a  goal scored shortly after the half hour of play, following the opening of the score of Marco Simone in the 22nd minute, AS Monaco had taken a nice lead. But Les Girondins would return a  goal to record a 2-2 draw that did not suit either of the two teams. Indeed, the season 2000-2001 was not one to remember in the annals of Monaco and Bordeaux, with AS Monaco finishing the season in tenth, three places behind Bordeaux.