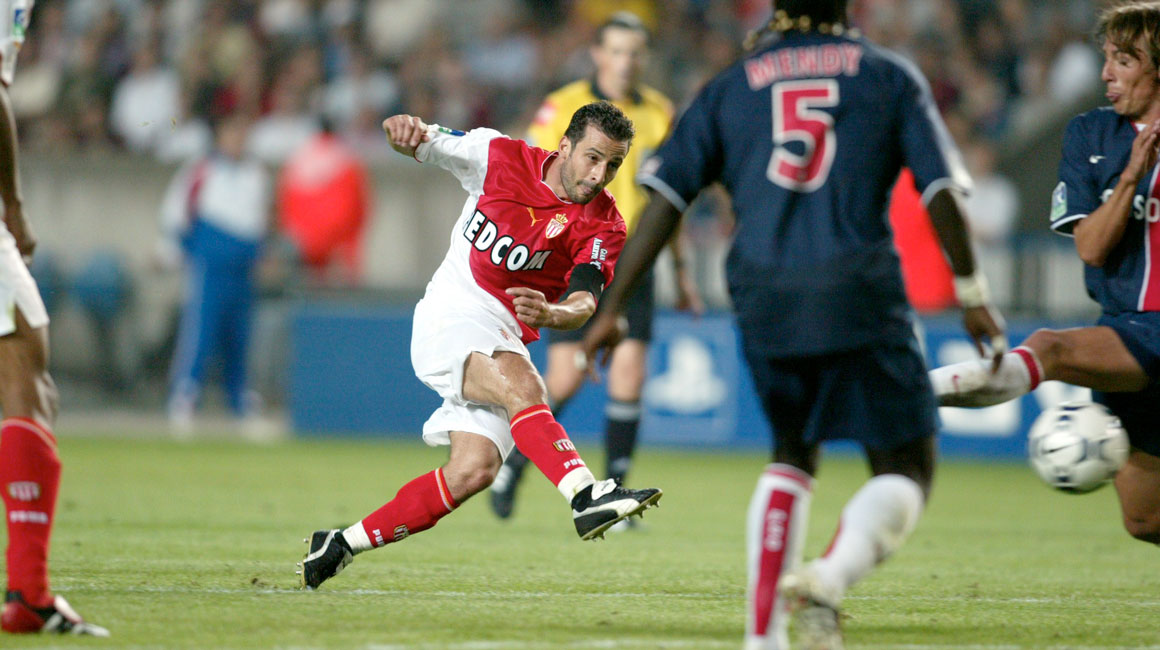 Le programme avant la réception du PSG
Two days before the match against PSG, we look back at some of the 39 players who have worn the colors of both AS Monaco and Paris Saint-Germain.

It’s a story that is one that remains current between AS Monaco and Paris Saint-Germain, and you only have to look at the rosters of the two teams this season to realize it. A player trained at PSG plays for AS Monaco in Fodé Ballo-Touré, while three from the Rouge et Blanche Academy are in the Parisian ranks: Layvin Kurzawa, Abdou Diallo, and of course Kylian Mbappé.

The latter of course is also part of a very small group of players who have been champions of France with both teams (in 2017 with AS Monaco, in 2018, 2019 and 2020 with PSG), along with Abdou Diallo (2017 with AS Monaco, 2020 with Paris), Alain Couriol and Omar Da Fonseca. An AS Monaco youth product, Alain Couriol won the title in 1982, before joining PSG, with whom he did the same in 1986. Today recognized for his talents as a consultant, Omar Da Fonseca won the title with PSG in 1986, before being champion with AS Monaco, two years later in 1988. Another player who was champion with both clubs is Layvin Kurzawa, but only in Ligue 2 with AS Monaco in 2013 , before winning four titles, three Coupes de la Ligue and a Coupe de France with PSG.

While not all of them have had the joy of a league title with both sides, many have made their mark in the history of AS Monaco and PSG. Just a mention of their names is enough evidence: George Weah, Youri Djorkaeff, Daniel Bravo, Marco Simone, Marcelo Gallardo, Jérôme Rothen, Ludovic Giuly have all won at least one trophy with AS Monaco or PSG. In this prestigious list, Marco Simone joins Omar Da Fonseca in having first shone in the French capital, before doing the same on the Rock. Simone, who also coached AS Monaco in 2011-2012 was already a confirmed talent at international level when he arrived in Paris in 1997 after eight seasons at AC Milan.

All the others were successful and made their international debuts in Red and White, before embarking on a Parisian adventure, sometimes directly (Couriol, Weah, Djorkaeff, Rothen, Kurzawa, Mbappé), sometimes after wearing the colors of ‘another club (Bravo, Gallardo, Giuly). Behind these big names in French and international football who wrote the history of the two clubs, there are others less known today who deserve their honors just as much, with Bernard Guignedoux in the lead. The native of Saint-Germain-en-Laye (yes, really!) was the first goalscorer in the history of PSG in 1970, a pioneer of the Parisian club’s beginnings in the top flight, before contributing to the return of AS Monaco to the first division in 1977, after having experienced relegation in 1976. At his side during his Parisian adventure, Jean-Paul Rostagni and Jacques Rémond had previously started their professional careers in the Monegasque jersey.

Poullain, from the pitch to management

Louis Floch and Jean-Pierre Dogliani did not meet on the Rock in the early 1970s, but subsequently played together at PSG, which they helped stabilize at the highest level in France, before the club won their first title in 1986. Fabrice Poullain also wore the Parisian jersey but he did not experience the same success after arriving at AS Monaco in 1988, in a team which had just won the title. A beaten finalist in the Coupe de France in 1989  (AS Monaco lost 4-3 against OL), the attacking midfielder subsequently assumed the function of general manager of AS Monaco in the heart of the 2000s. We could of course detail the contribution of each player who played with the two clubs, but that would require much more than an article. 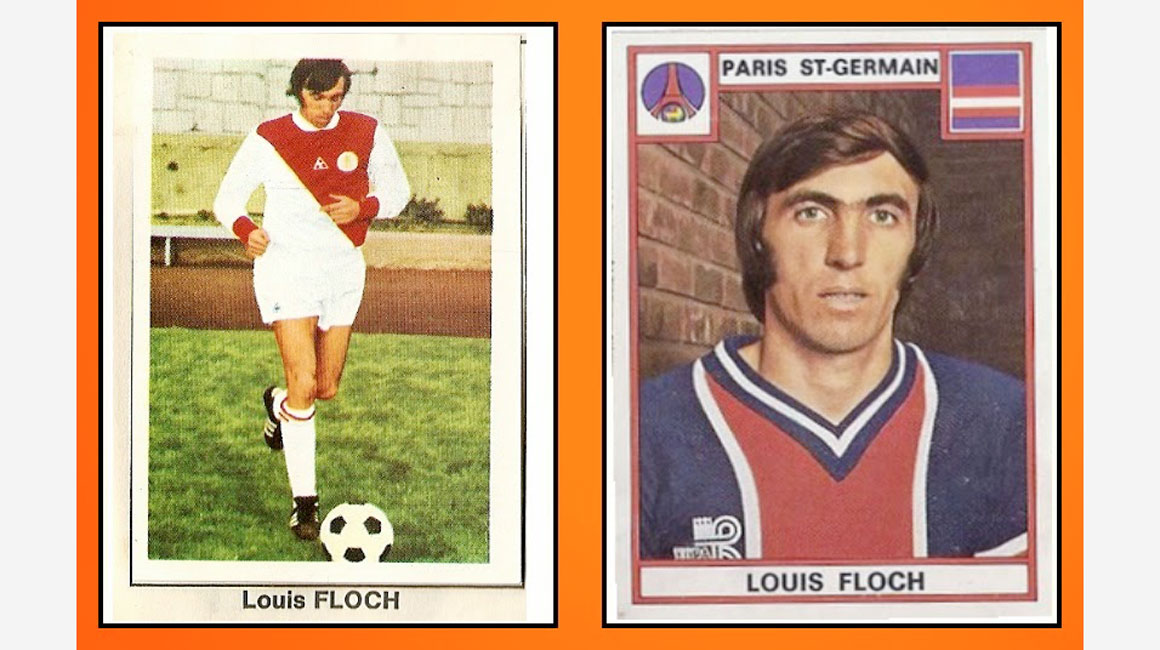 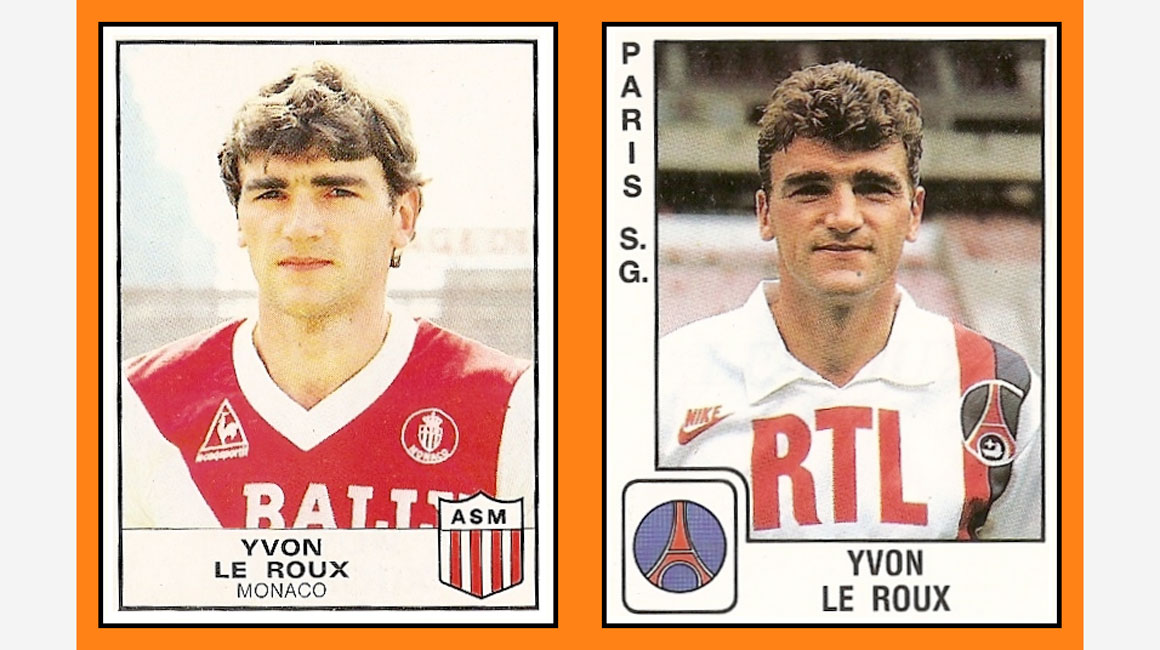 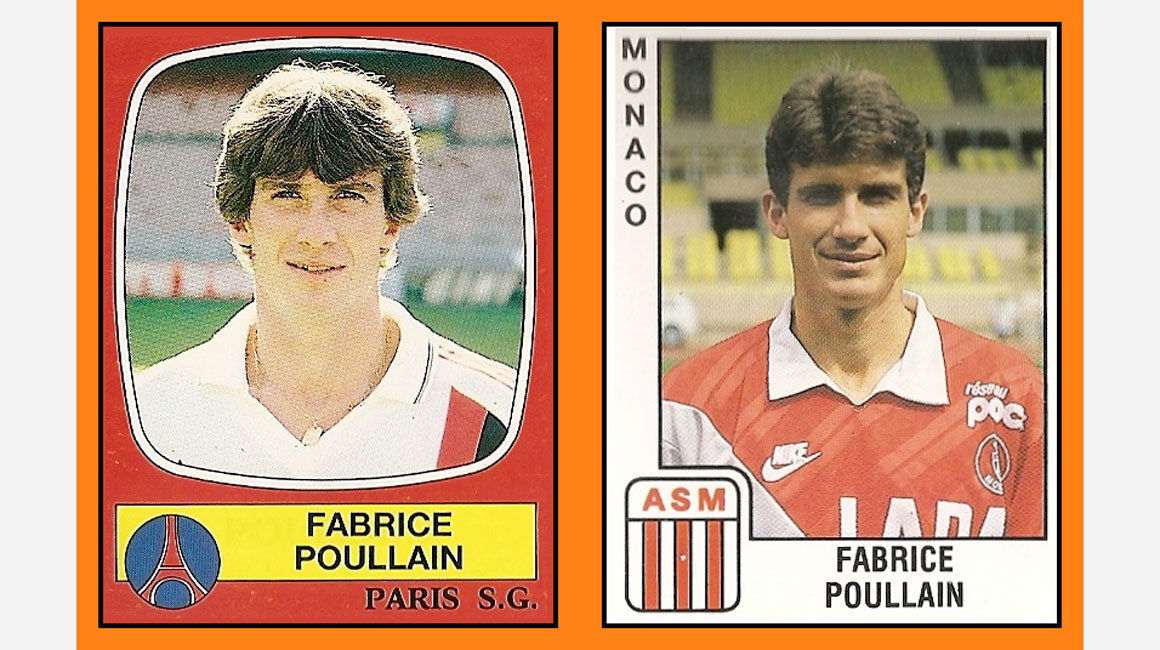 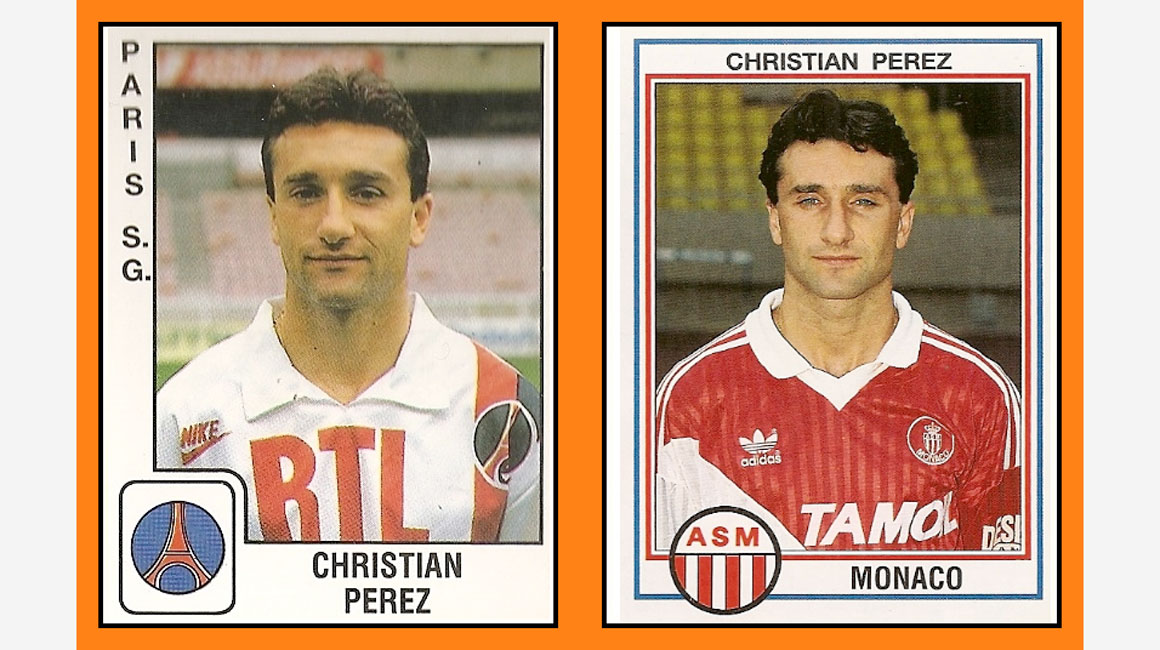 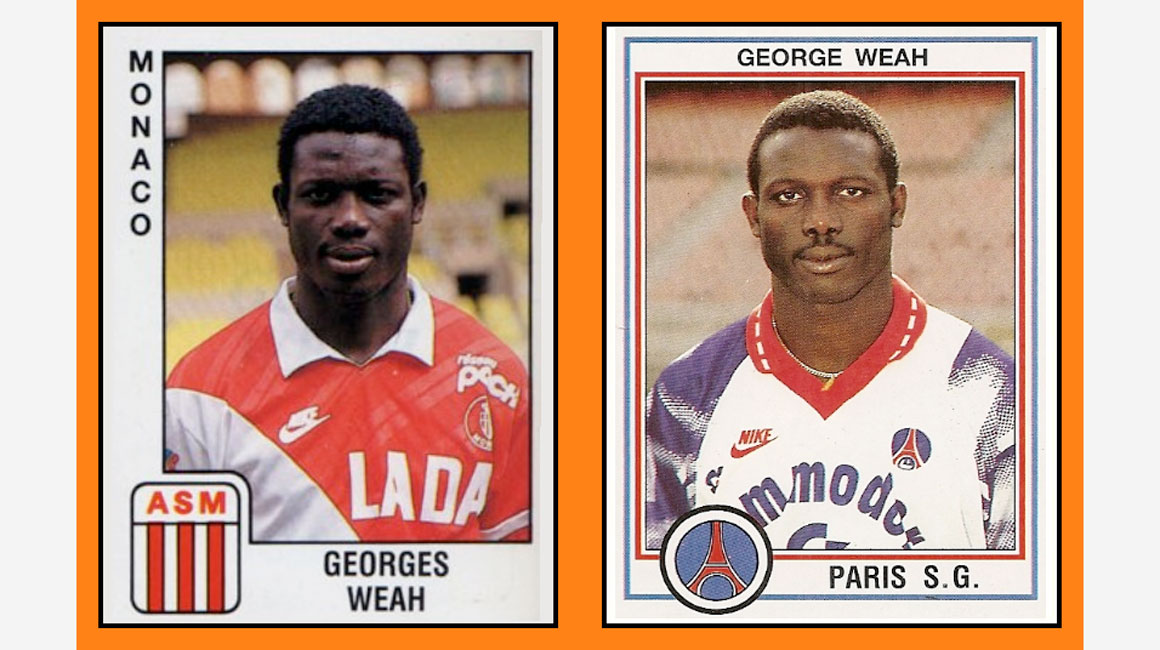 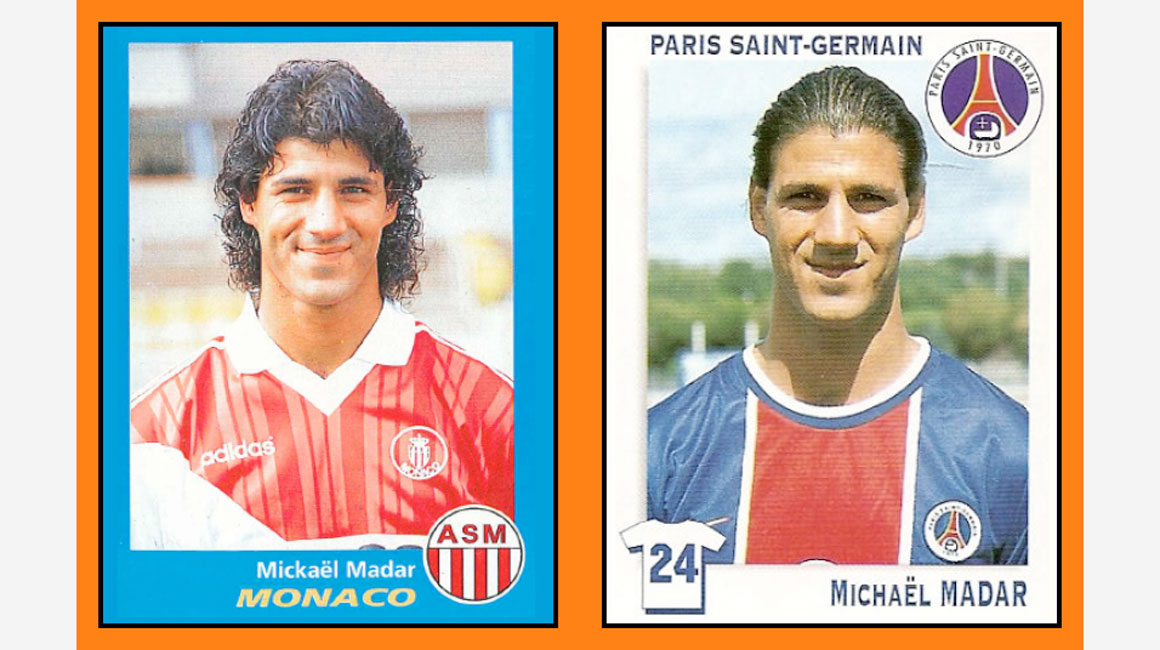 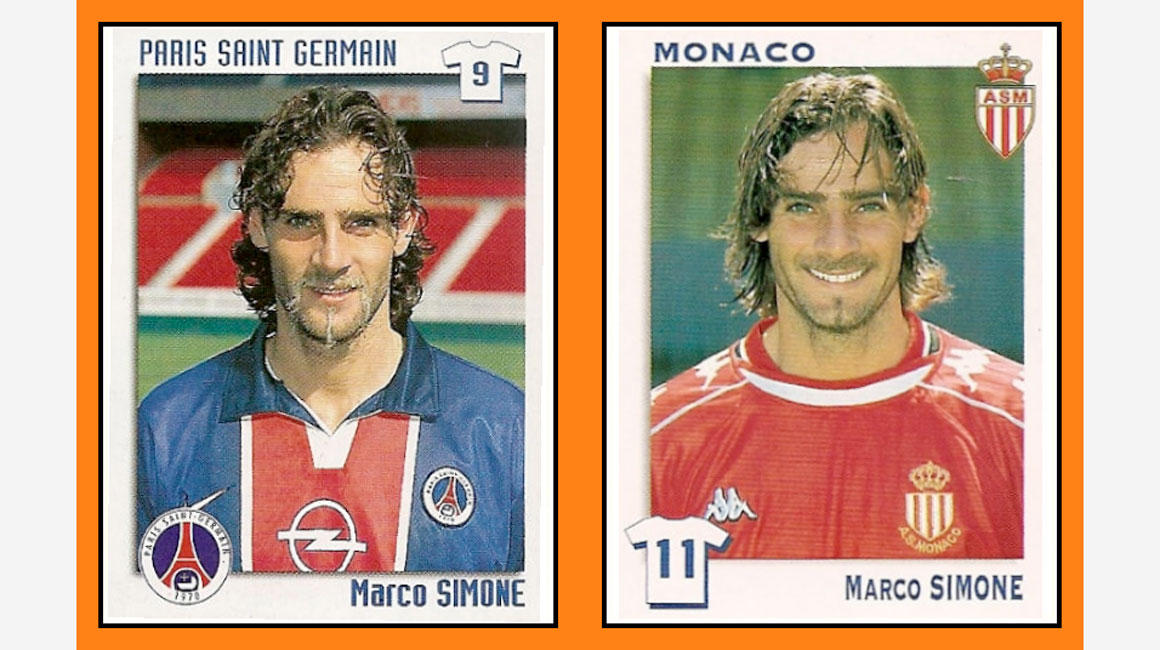 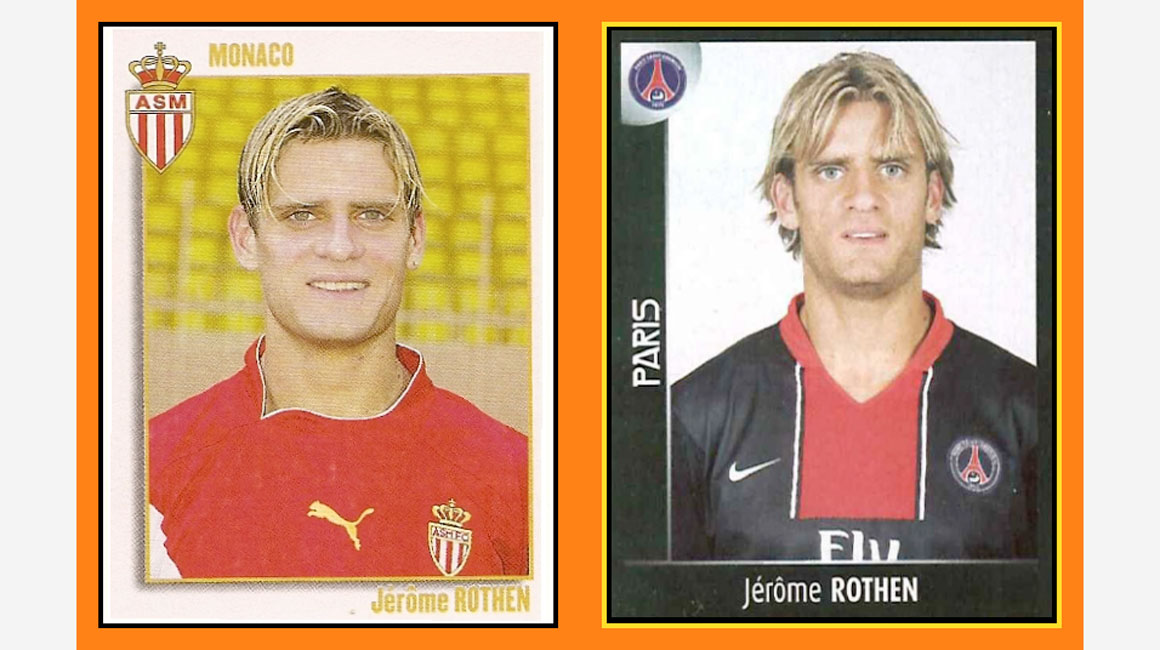 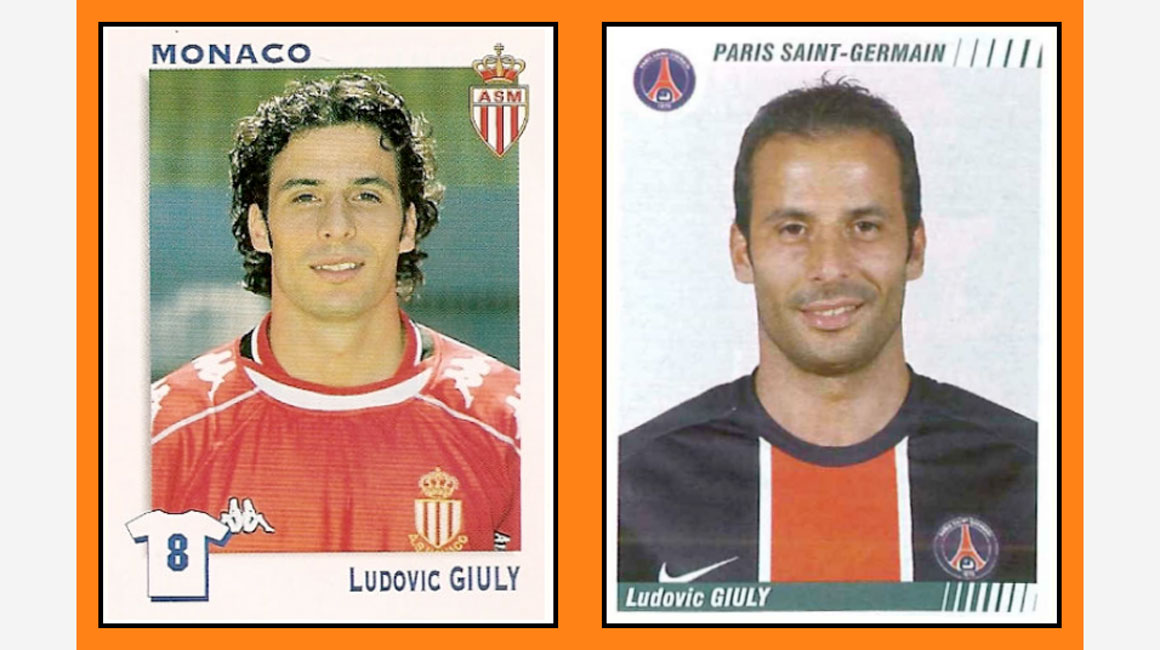 On the coaches side…

This also true in that the players are not the only ones to have this common history. We can thus recall that Lucien Leduc was the architect of the first successes of AS Monaco in 1960, 1961, 1963 and 1978, before ending his coaching career at PSG in 1983-1984. In the opposite direction, Guy Lacombe was on the bench at PSG from 2005 to 2007, before joining AS Monaco in 2009. Winner of the Coupe de France 2006 with the Parisian club, he did not go far from doing the same with AS Monaco in 2010, but was beaten in the final by… PSG. The rest of his time in the Principality was much more complicated and it was after another Coupe de France match, this one lost against Chambéry that his Monegasque adventure ended at the beginning of 2011.

To be totally complete concerning the coaches who have traversed the divide, we also must make note of Guy Lacombe having succeeded a certain Ricardo Gomes on the Monegasque bench. A leader of the Parisian defense from 1991 to 1995, it was with PSG that he began his coaching career in 1996, before winning the Coupe de France and the Coupe de la Ligue in 1998. His period in Monaco, with his former teammate of the Parisian defense, Patrice Colleter, as assistant, from 2007 to 2009, was not as rich. More recently, Claude Makélélé completed his playing career at PSG, before starting that of coach, then occupying the position of technical director of AS Monaco for a few months in 2016. To complete this overview as it began, through the prism of training,  the current director of the Academy of AS Monaco, Bertrand Reuzeau, previously had the same role at PSG.