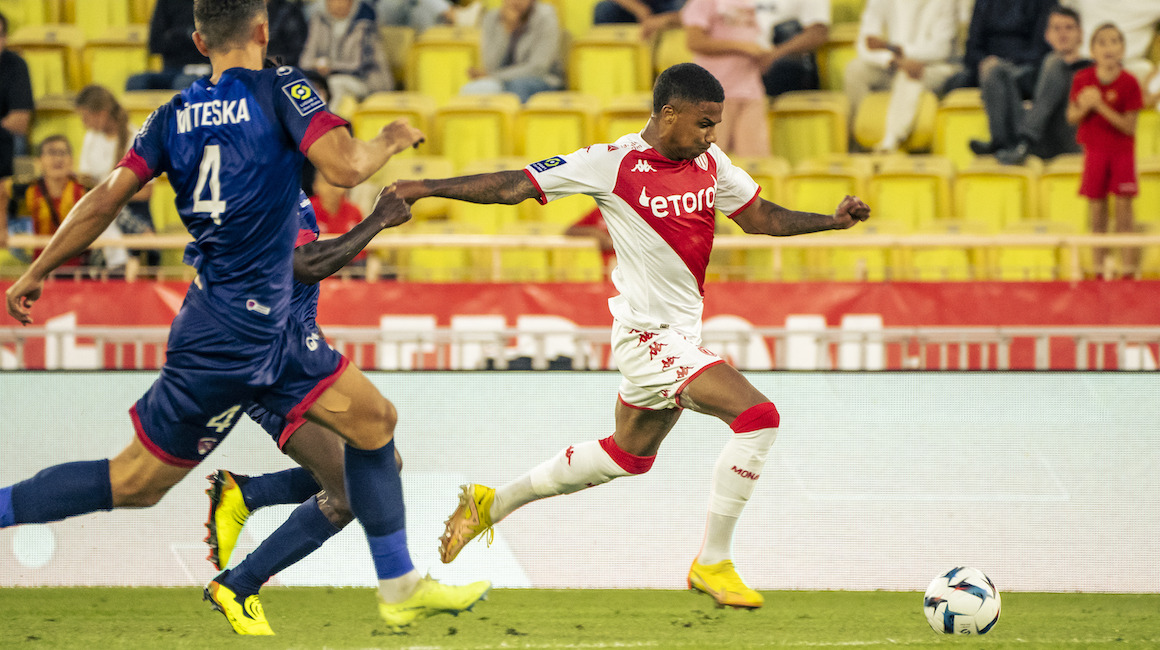 Two days before the first match of the year 2023 against Brest, our left back Ismail Jakobs spoke with the media.

Ligue 1 is back at Stade Louis-II! Only four days after returning to competition with a win in Auxerre, AS Monaco is back at home on Sunday January 1 against Stade Brestois (3 p.m.). The first match of 2023 will have to be negotiated well to try to record a second victory this week. Two days before the match, Ismail Jakobs, a starter in Burgundy on Wednesday, spoke before the media. 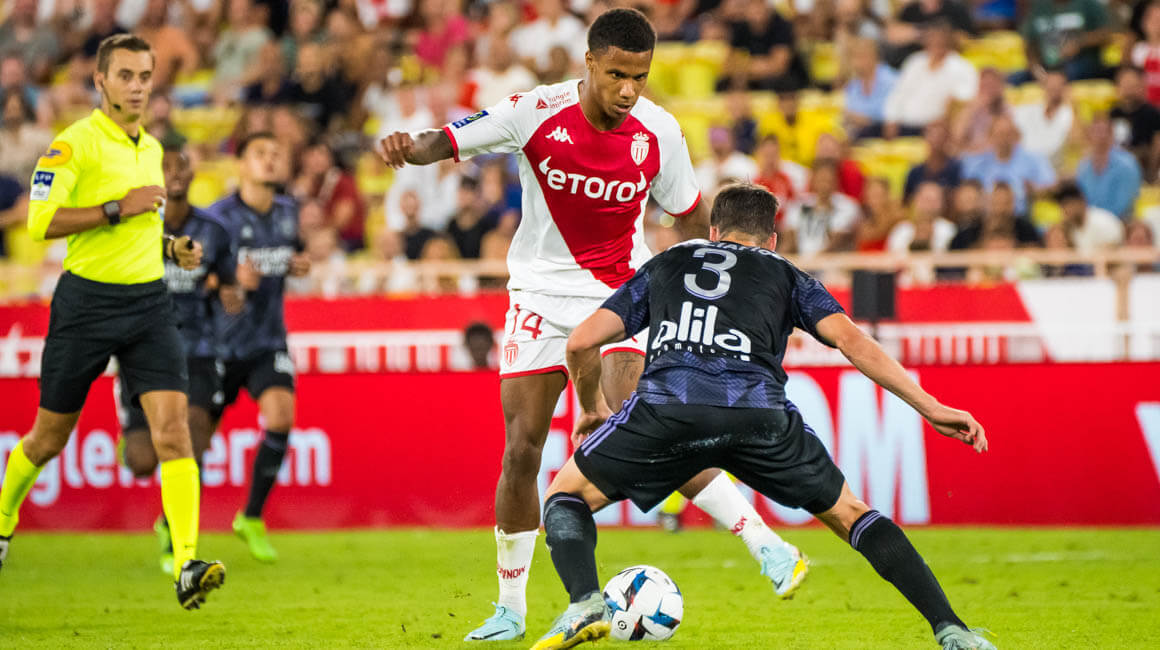 The World Cup is the biggest international competition, and playing it was a real boost for me. It gave me a lot of confidence. I’m proud of Senegal’s run, but that’s already in the past! What matters is what I do every day in training. We must transmit the confidence gained during the World Cup to our play with Monaco now. 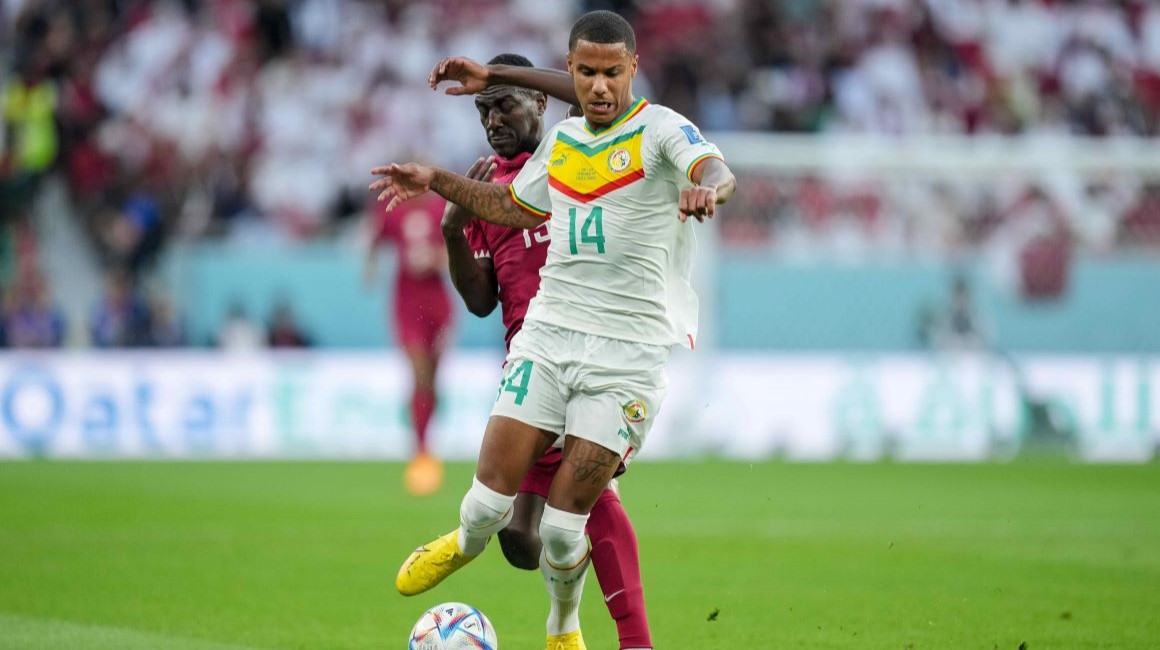 With Youssouf, Axel, Breel and  Taki, we called each other regularly between our respective matches to hear from each other. Krépin was with me so it was even easier to talk to him.

In football you always try to improve yourself, because as a professional you’re always trying to play as much as possible. But I am progressing and developing here, in Monaco. I have a very good relationship with the coach. I take a very positive assessment of my year 2022 and I still hope to reach another level in 2023.

We have many, many young players. Not only Eliesse but also Maghnes (Akliouche) Félix (Lemarechal) and Soungoutou (Magassa). They are the future of Monaco
Ismaïl JakobsOn the team's young players

For us it is not a big surprise! He has trained with us and played in friendly matches. He is a young player with a lot of talent and he can help us a lot between now and the end of the season. We see him every day in training, and his performance on Wednesday rewards him. He is very good between the lines, he gets towards goal, and is dangerous with a good shot. The proof of this was shown with his double.

For him it is undoubtedly the greatest moment of his career. He is a very good guy, he is very humble. We appreciate him. We celebrated as one should after the match in Auxerre!

The integration of young players into the first team

We have many, many young players. Not only Eliesse but also Maghnes (Akliouche) Félix (Lemarechal) and Soungoutou (Magassa). They are the future of Monaco. They push everyone to exceed themselves in training. You will see more of them soon. They bring a real dynamic to the group.

His relationships with Taki and Golo

Taki cuts inside a lot, which allows me up to take the free space on the left flank. Golo stay more on the wing, but I can combine with him. We have a very good technical relationship. But it doesn’t matter who the teammate is, you just have to adapt to the player in front of you. 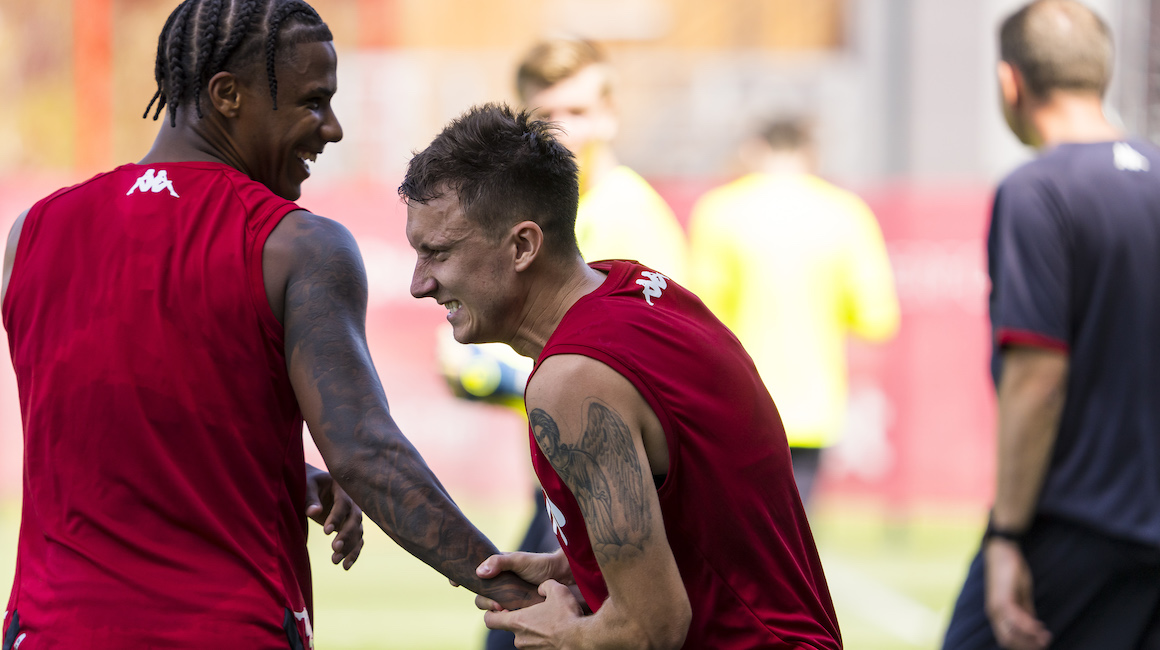 Gelson Martins in a starting role

He is a very good player with a lot of qualities. He is always positive. During the break, he did everything to win his place and had a good match at Auxerre. I’m happy for him.

The match on January 1 against Brest

It has consequences because we can’t celebrate New Year (laughs)! But it’s football, it’s part of the job. We are all focused on the match against Brest and we will be ready.

The passing of Pelé

I’m very sad, it’s always difficult to see a legend go. He is an inspiration for many players, he is one of the greatest of all time with Diego Maradona. Even if we are not from the same generation, he is part of the history of football.