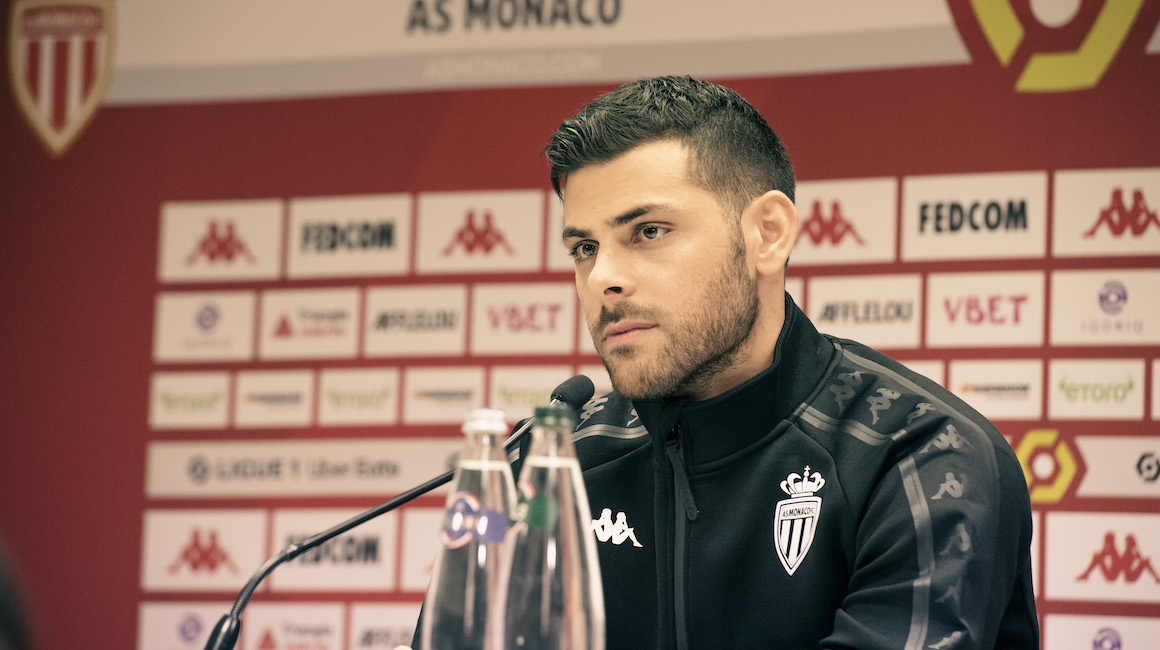 Niko Kovac: "Angers are a big surprise for me in this league"
On the eve of the match against Angers at the Stade Louis-II (9 PM, behind closed doors), Kevin Volland gave the latest at a pre-match press conference.

After scoring and adding an assist against Lorient in the team’s first match of 2021 (5-2), Kevin Volland spoke to a pre-match press conference before a visit from Angers this Saturday (9 PM, behind closed doors), as part of Matchday 19 in Ligue 1. The Red and Whites’ player hopes to continue in the same vein with his teammates tomorrow, recording a fourth match unbeaten. The Germany international spoke about his goals for the new year. 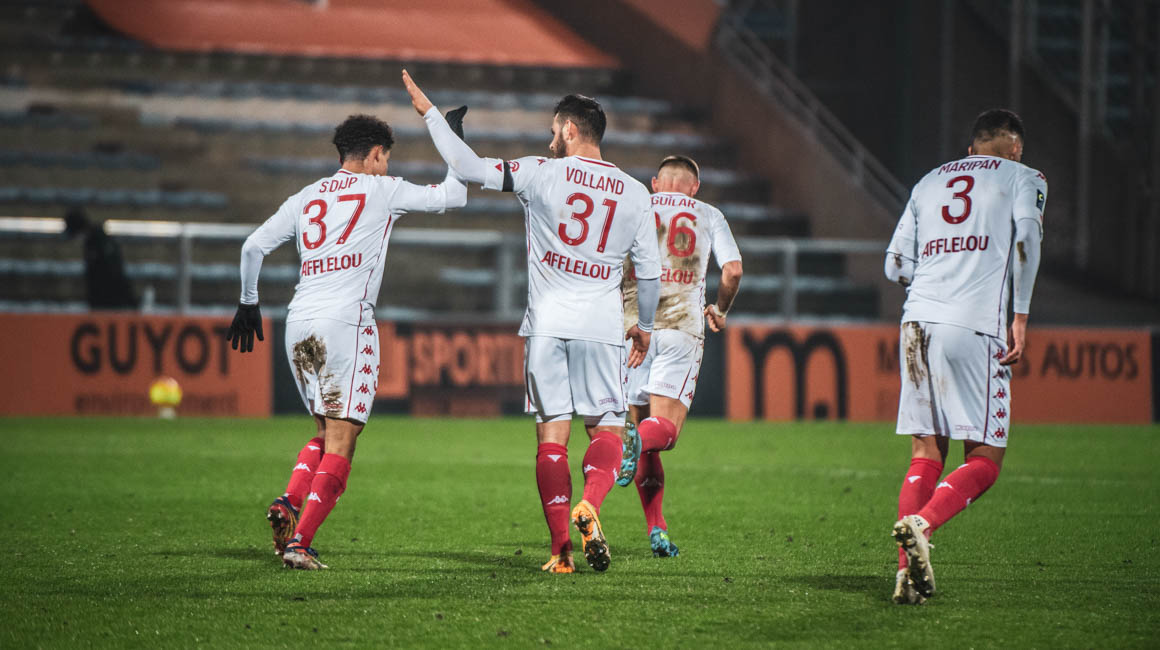 Hello Kevin. You have said that playing for Germany was a thing of the past for you, is that still the case despite your good performances?

I’m not thinking about it any more than before, I haven’t changed my mind about it. The most important thing for me is to win games with AS Monaco. We have to be more constant and gain consistency, we have to play entire matches at our top level and not just for a half or half an hour. I want to help the team by providing goals and assists. But I also have to improve individually and bring my qualities to the team. As you know, everything moves very fast in football. We’ll see what happens this summer. For the moment, I am focusing on the Club.

AS Monaco are the best team in Ligue 1 on set pieces with 13 goals. How do you explain this?

It is difficult to explain. We have good players, our central defenders are very tall, with a good aerial game. Wissam Ben Yedder is also a good penalty taker. At the start of the season, we worked on this phase of play once or twice a week. It was important to do that, it can help us open the scoring if the opportunity arises, like in the last game. I’m sure we can score even more. 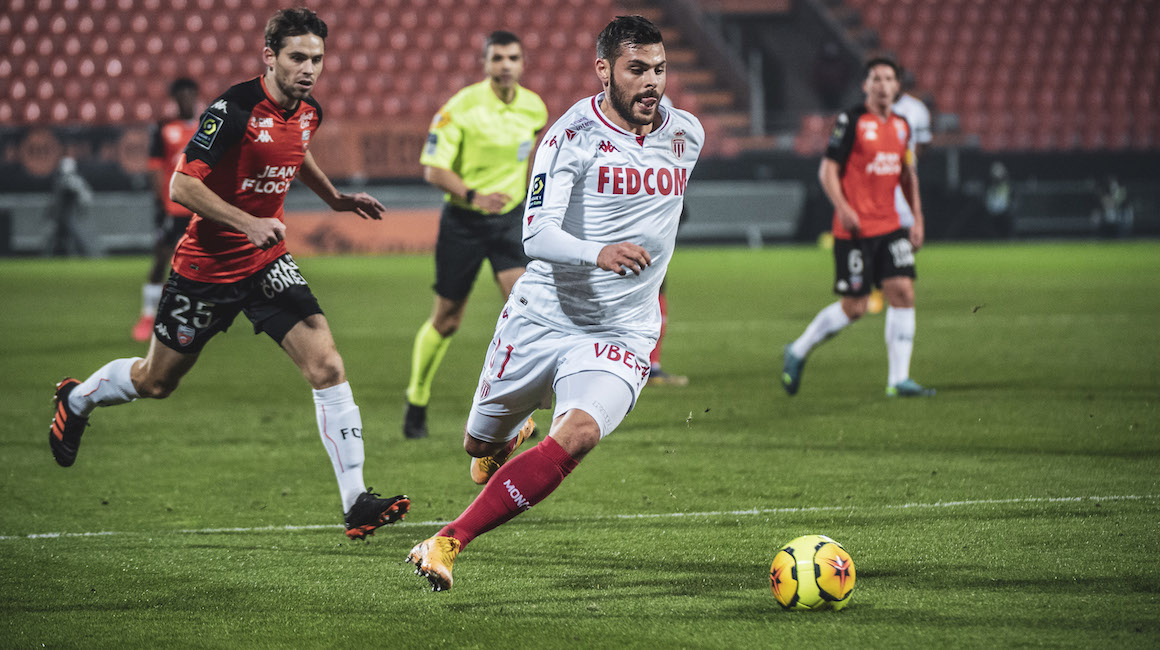 We have a young team and we need this experience. I have played many Bundesliga matches. The team needs leaders on the pitch and I think I am one thanks to my past. But I'm not the only one, there is also Cesc, Djibril, Wissam, Ruben and even Guillermo who can bring their experience to the young. Everyone must be a leader at their own level to pull the whole team up.
Kevin Volland

You seem more comfortable than at the start of the season. Do you feel at 100% of your abilities?

Yes, I have been feeling great for a few weeks. As I said previously in a press conference, I’ve had time to adapt. It’s a new country for me, with new teammates. I get along very well with them, on and off the pitch. I am in full possession of my ability. We are sixth and we want to do even better in the table. We have a good margin for improvement, we must continue to work and climb gradually.

Wissam Ben Yedder has been less decisive in recent matches. How do you explain this?

An attacker cannot score in all matches. He is a very professional player, very serious. Playing as a number 9 is not easy. We always want to score, but we can also help the team in different ways. Maybe he hasn’t scored in a few games, but he’s very important to the way we play. He has a lot of qualities, everyone in the squad knows that. 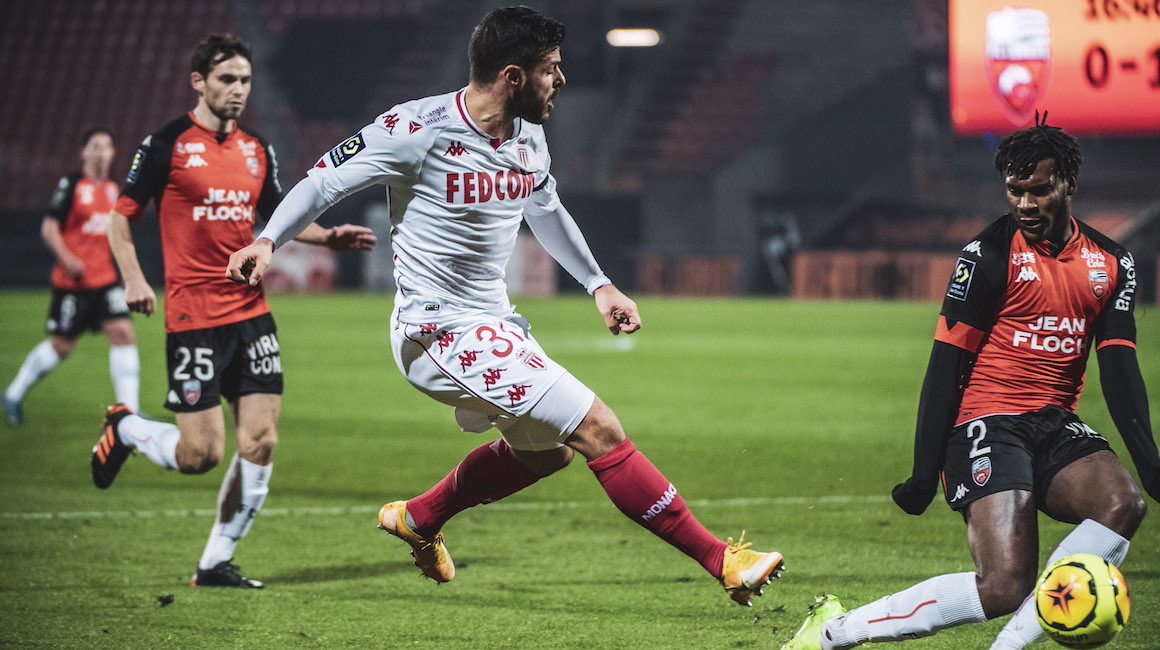 Since I've been here I've seen Aleksandr Golovin work hard on the pitch and in the weight room. He is a key player, a centerpiece, with both offensive and defensive qualities. His coming on against Lorient made the difference, we can only be satisfied with how he played.
Kevin Volland

What do you think of the return of your teammate, Aleksandr Golovin ?

Since I’ve been here I’ve seen him work hard on the pitch and in the weight room. He is a key player, a centerpiece, with both offensive and defensive qualities. His coming on against Lorient made the difference, we can only be satisfied with how he played. He is back in shape. He will help us during this second part of the season. His return is very good news for us.

Which players are designated to take the set pieces?

It depends on the match and the starting lineup. We have a lot of good takers, players who can get their foot over a free kick for example. It’s lucky to have multiple players with this quality of shooting or passing, which is why it changes often.

Do you feel like you are the offensive leader of AS Monaco now?

We have a young team and we need this experience. I have played many Bundesliga matches. The team needs leaders on the pitch and I think I am one thanks to my past. But I’m not the only one, there is also Cesc, Djibril, Wissam, Ruben and even Guillermo who can bring their experience to the young. Everyone must be a leader at their own level to pull the whole team up. 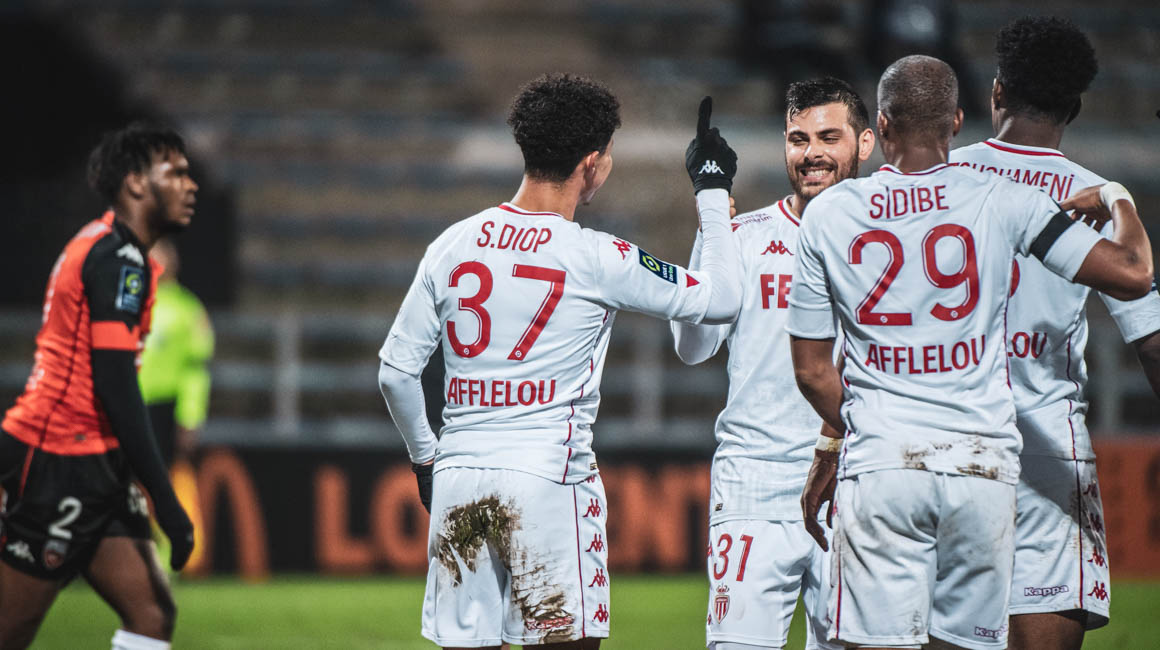 What is your opinion on the level of Ligue 1?

Each match is a battle. It’s not easy to play, and you never know what will happen no matter who the opponent is. Against Dijon, who were a poorly ranked team, it was not easy to win the game. It’s a very good league, each team can get a result against any other. If you lose two matches, you can drop down the table very quickly. Conversely, if you string together two victories, you can get back among the European places. It’s a very competitive league.

At half-time against Lorient, what was the message from Niko Kovac ?

He wasn’t satisfied, of course. If we play 90 minutes like in our second half against Lorient, it would be easier. He was upset about our performance in the first half, and rightly so. During the last meeting, his speech at half-time was important. His words made us react. We have to raise our level of play, we really need to gain consistency.

There are few German players in Ligue 1, what feedback do you receive from Germany on your Monegasque experience?

My family and friends are very interested in my performances. They tell me what I’m doing right and wrong. I am in contact with many Bundesliga players. They watch my performances with AS Monaco to give me their opinion on my matches. The arrival of Niko Kovac has also made Germans more interested in Ligue 1. It is a tough league, like the Bundesliga, the French league is one of the top five leagues, without hesitation.