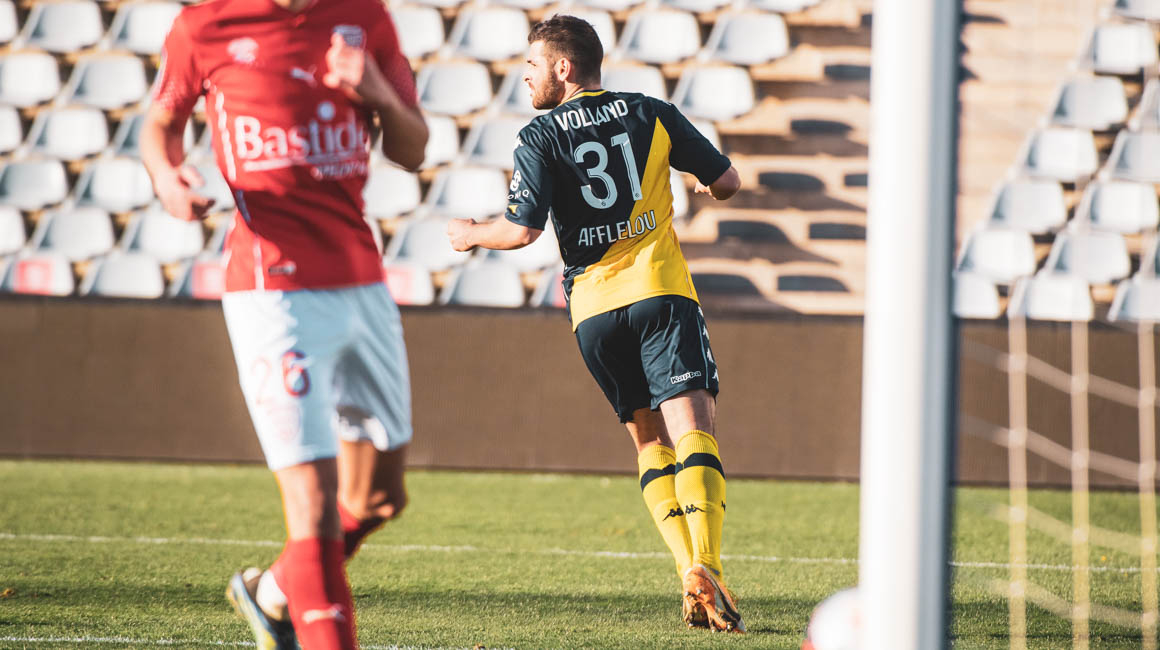 AS Monaco show the power of 7 in Nîmes
Scorer of the final Monegasque goal against Nîmes (4-3), his twelfth this season in Ligue 1, the German striker stressed the importance of this victory to the press, after the match.

Make it seven for AS Monaco. With yet another win in blue and yellow, AS Monaco recorded a seventh consecutive win away to Nîmes (4-3), as part of Matchday 24 in Ligue 1. Kevin Volland, who scored at the end of the match on a fine ball from Aleksandr Golovin, who himself had a hat trick was necessarily delighted with the result that his team delivered, even if the way that the match unfolded was not always a complete performance. 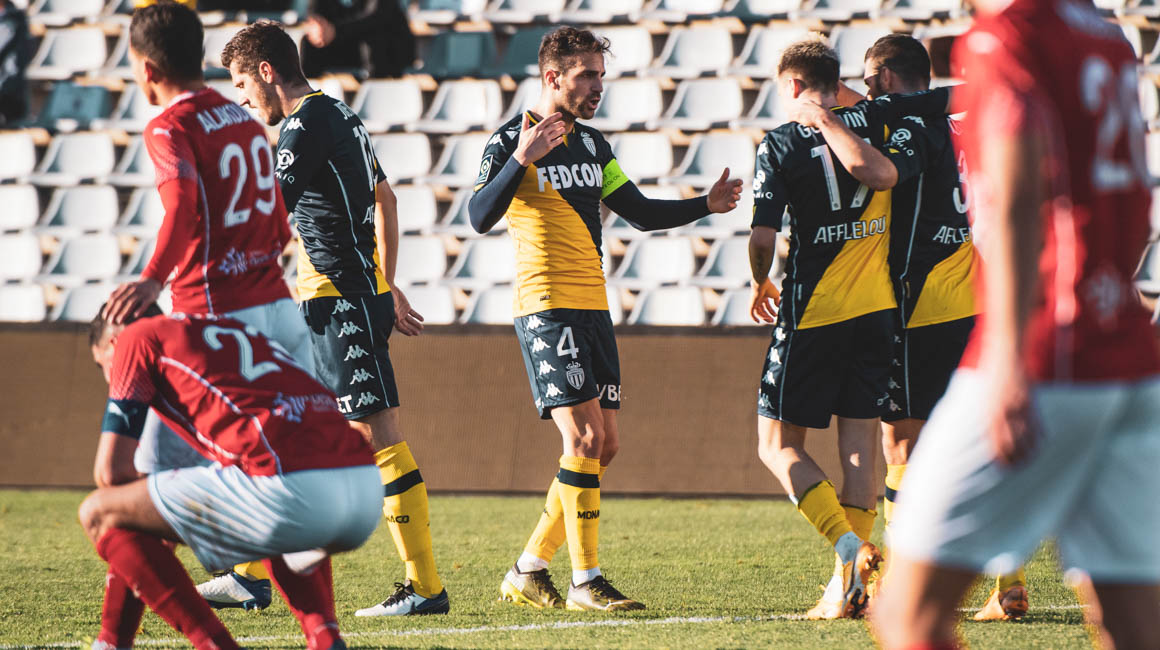 Hello Kevin. You will want to savor this win today…

We knew before the match that this trip was not going to be easy, the coach had warned us. We had our chances, but we knew how Nîmes were playing. Indeed, it was not easy. Scoring a third goal would have simplified our task at the end of the first period. Nîmes grew in strength over the course of the match, they played with great intensity and energy.

Golo ‘is a fantastic player, and his three goals and his assist attest to it. He’s clearly the man of the match today. It’s not easy to play an entire match having come back from injury, like he did. The coach and the staff are managing his return as well as possible so that he can play 90 minutes like this. He is coming along step by step, he played 80 minutes at a very high level today, we are counting on him. 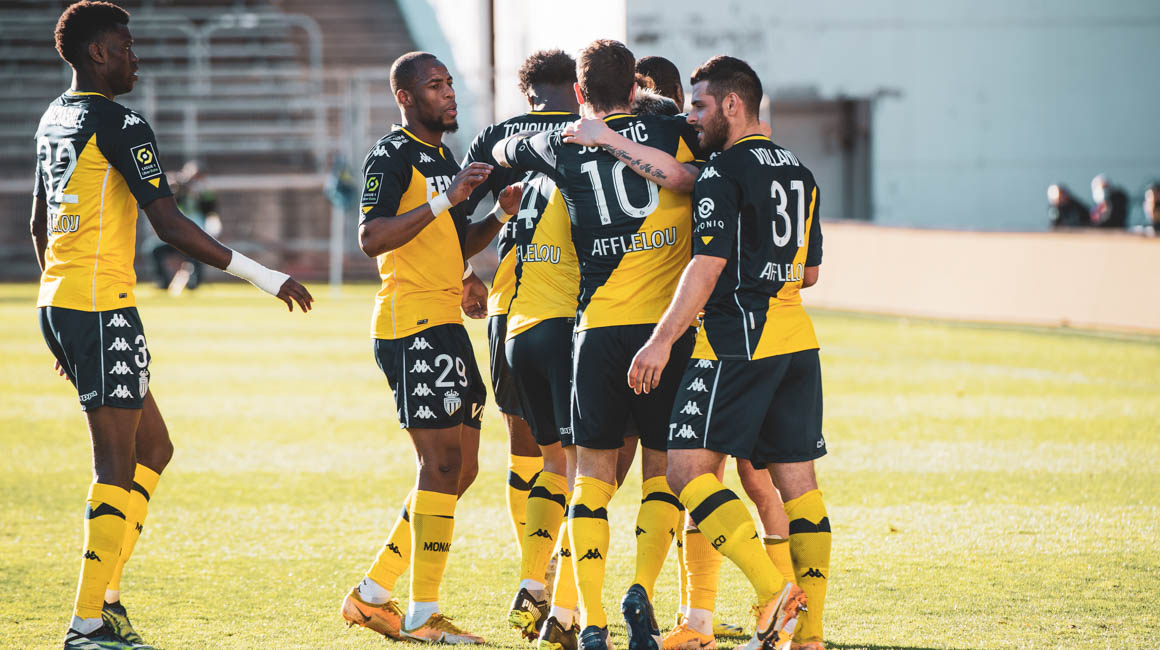 It is true that Nîmes did not give up after conceding the two goals, they continued to show a lot of courage during the 90 minutes. It's never easy to come and play here, they played on the front foot. We may have showed a little less aggression on our part after scoring the two goals.
Kevin Volland

What did you say to each other during the meeting?

He’s a good guy Golo ‘, we talk a lot together on and off the pitch, we understand each other. We were talking about the rest of the match together, we were on the same flank. It was not an easy match, but we managed to find a way to win.

How can you explain this small dip in sharpness after going ahead 2-0?

It is true that Nîmes did not give up after conceding the two goals, they continued to show a lot of courage during the 90 minutes. It’s never easy to come and play here, they played on the front foot. We may have showed a little less aggression on our part after scoring the two goals. We will above all savor the victory that we earned today. 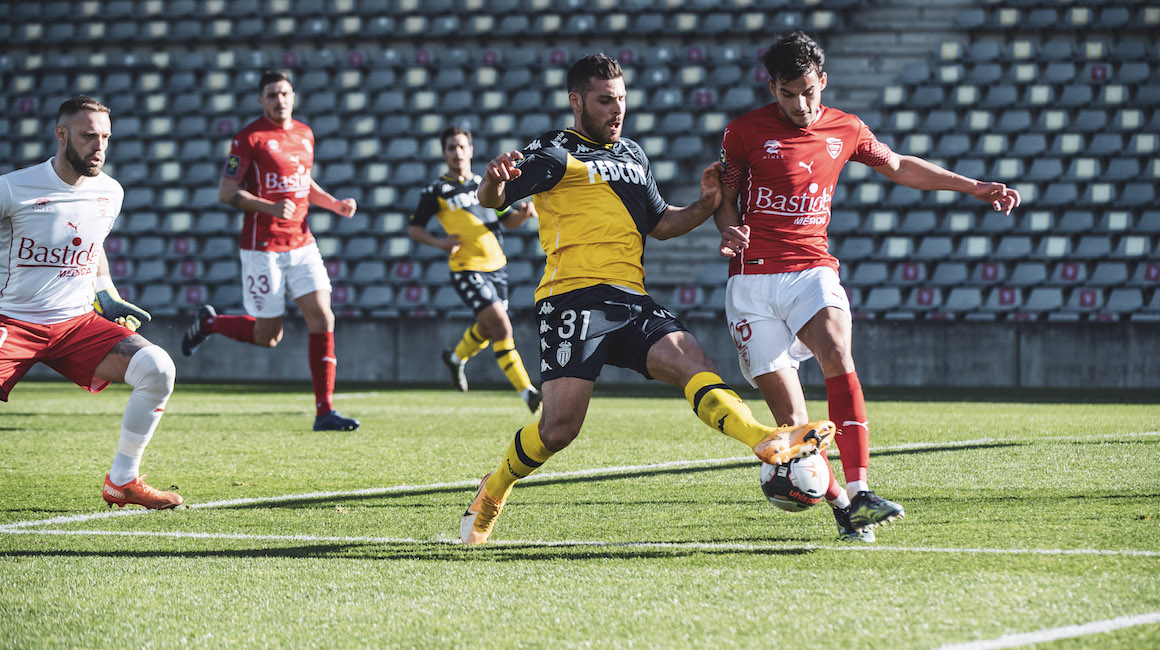