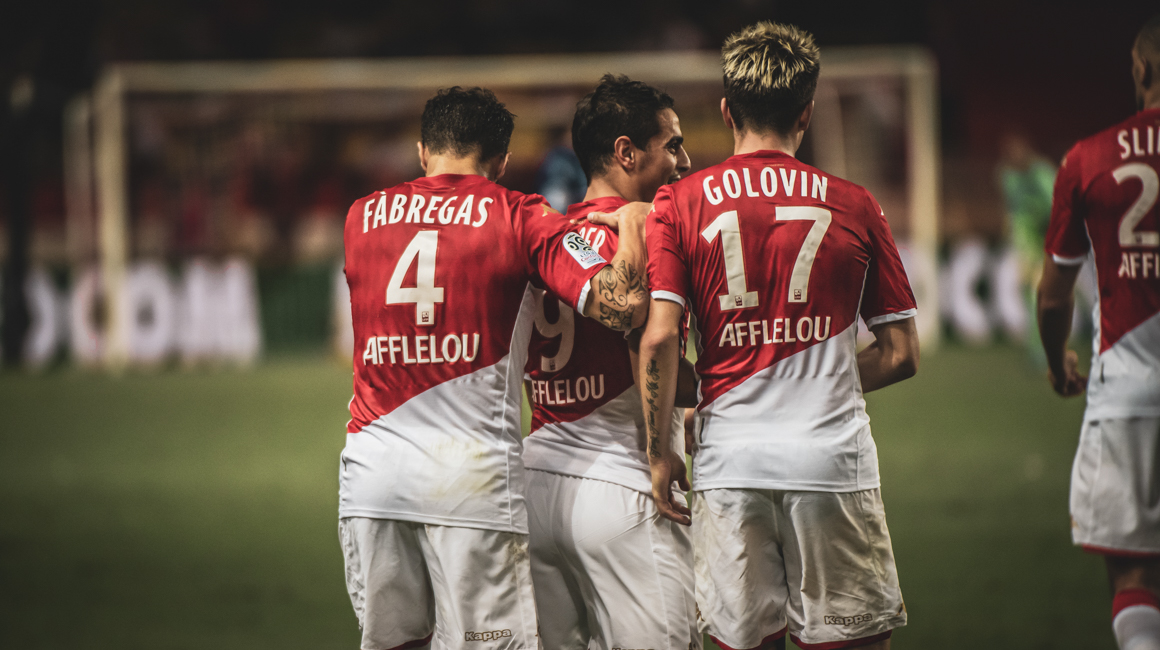 AS Monaco travels to Nice this evening to compete in the 98th Côte d'Azur derby in Ligue 1 Conforama.

They’re all equally important, sure, but some matches have a different flavor from others, a sense of expectation. Tonight, AS Monaco will travel just 20km from home to compete in the closest Ligue 1 derby against OGC Nice.

Nice, the youngest team in Ligue 1 Conforama
The number of players in their thirties at OGC Nice? Only one: Dante, the captain, who is 36 years old. The other two older players are 27-year-old Walter Benitez and Christophe Herelle. With an average age of 23.5 years, Patrick Vieira is in charge of the youngest squad in the championship. Among the young players to watch on the Nice side, the top scorer of the team is Kasper Dolberg (9 goals), as well as Wylan Cyprien (7 goals, 3 assists) and the tricky pair of Alexis Claude-Maurice and Adam Ounas.

A good attack but a brittle defense at the Allianz Riviera
In 2020, OGC Nice are looking for a second home win after doing that against Lyon in early February. The other matches at the start of the year at the Allianz Riviera have ended in draws (against Rennes and Brest) and a defeat (against Nîmes). There is an explanation for this: if Nice are effective offensively at home (4th best attack with 26 goals scored), Le Gym  are porous at home defensively (4th worst defense with 19 goals conceded). Nice have managed not to concede in only 4 matches since the beginning of the season (against Reims, Brest, and Toulouse twice).

Being solid defensively and exploiting the spaces left by the opponent in defense; this is the mission of AS Monaco this evening to win the derby in Nice.

It's a game worth three points like all the others. It is true that a derby is a little different, though, and we will do everything we can to earn a good result for our supporters.
Robert MorenoManager, AS Monaco

The reverse fixture has to have stayed in their heads because we had a very strong game. Nice are better offensively than defensively, but this kind of encounter galvanizes everyone. It will be a tough match.
Benjamin LecomteGoalkeeper, AS Monaco