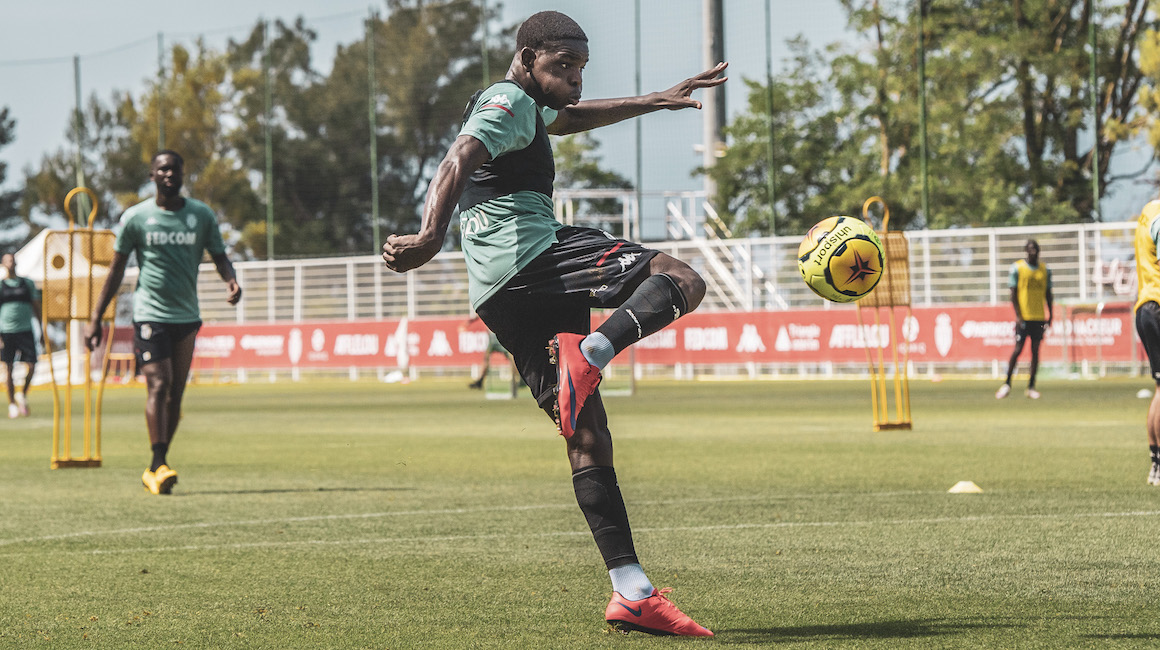 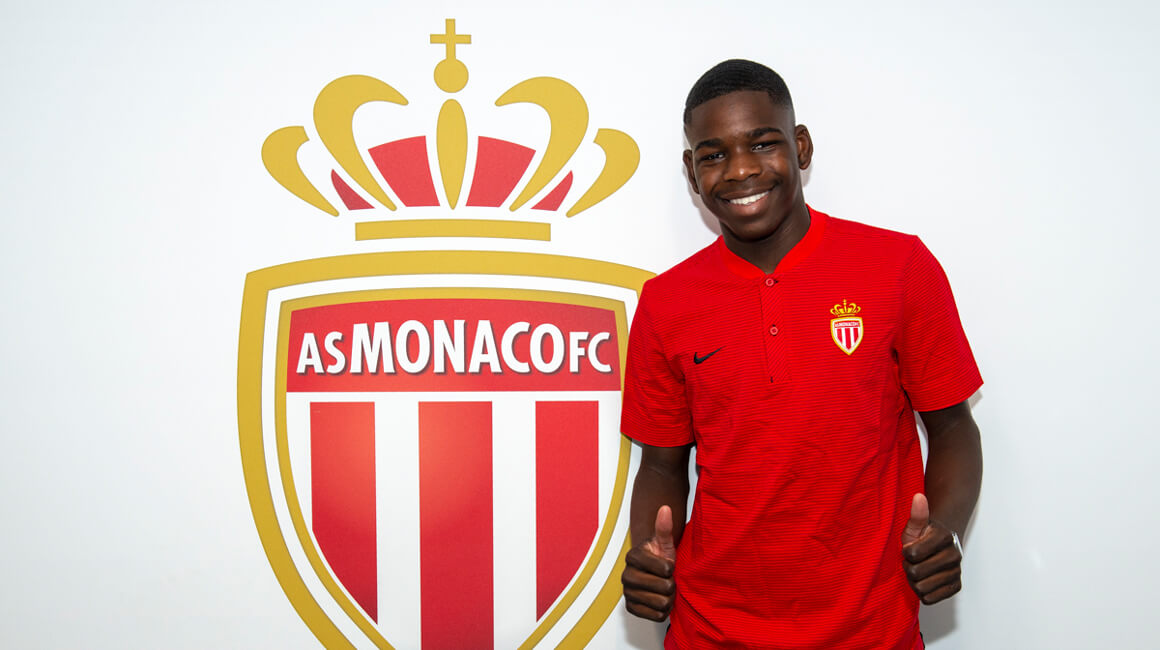 Eliot Matazo in Red and White

Discovering Enzo Millot (1/3)
In this week of preseason, we are shining the light on three young players from the Academy who have been selected by Niko Kovac for the training camp in Poland. Our second episode today sees the presentation of defensive midfielder Eliot Matazo .

Let’s look back to October 3, 2018. Enzo Millot opened the scoring in the 17th minute of play in a Youth League match, which AS Monaco would ultimately win 2-0. It was a great victory in which Eliot Matazo will also participate, having come on for the last quarter of an hour of play for … Enzo Millot! It was a change that was made to maintain the score, secure the midfield and not concede a goal, Eliot Matazo playing in a more defensive role.

The day of my signing is unforgettable for me. I have always followed AS Monaco where very great players have played. It’s a very good club in terms of their training. I have been captain in virtually all of the age groups at Anderlecht where I learned a lot and I will do everything to continue to progress in the AS Monaco project.
Eliot Matazo

The profile of the Red and White midfielder evokes that of Claude Makélélé, French international and author of a great international career. “It’s true that he reminds me a little of him”, says a close friend at the Academy who has seen him develop since his arrival at AS Monaco two years ago. Another similarity with the former player of Chelsea or Real Madrid is their shared Congolese origins. Eliot Matazo was born on February 15, 2002 to Congolese parents in Woluwe-Saint-Lambert, a town in the eastern suburbs of Brussels.

Very quickly, he will cross the capital to reach the city of Anderlecht, located to the west of Brussels. The defensive midfielder signed his first contract with Les Mauves in 2008, at the age of six. The player, who is now 18 years old, has gained playing time over the years and very often wears the captain’s armband for his club. In parallel with his remarkable career among the youngsters of Anderlecht, Eliot Matazo continues to develop into a real leader of men: he was named captain of Belgium’s U16 team.

Eliot has a big desire, a big determination with a big athletic component. He still has to improve in his workrate.
David BechkouraManager, N2

Considered one of the best Belgian prospects of his generation, the midfielder has attracted the envy of many European clubs, but it is ultimately with AS Monaco that he that he proudly signed his first professional contract . “It’s an unforgettable day for me. I have always followed AS Monaco where very great players have played, he confided when signing in June 2018. “It’s a very good club in terms of their training. I have been captain in virtually all of the age groups at Anderlecht where I learned a lot and I will do everything to continue to progress in the AS Monaco project. ”

Eliot Matazo, however, did not have a dream beginning to his arrival on the Rock. Quickly injured, the indefatigable defensive midfielder was away from the pitch for almost a year. A hard worker, he has used his motto “No pain, no gain” to return to his best level. Against Nîmes, in the Round of 32 of the Coupe de la Gambardella on February 2 2020 AS Monaco were losing 1-0 at the break and would go on to reverse the course of the match in the second period, the moment chosen by Eliot Matazo to score his one and only goal with the Club. It was a real relief for a player who had made a long journey. In the 2019/2020 season, the former Anderlecht player played 957 minutes with the Academy, featuring for the N2 and U19 sides (11 starts in N2).

A real sentry in front of the defense, Eliot Matazo played this season under the orders of David Bechkoura (manager of the National 2 side), ho describes his player as someone who has “a big desire, a big determination with a big athletic component” but still needs “improve his workrate”. Never balking at making an effort and not hesitating to get forward, Eliot Matazo, who took part in the first friendly matches against Cercle Brugge and Standard de Liège, could once again see some playing time among the professionals Saturday during the match against Eintracht Frankfurt. 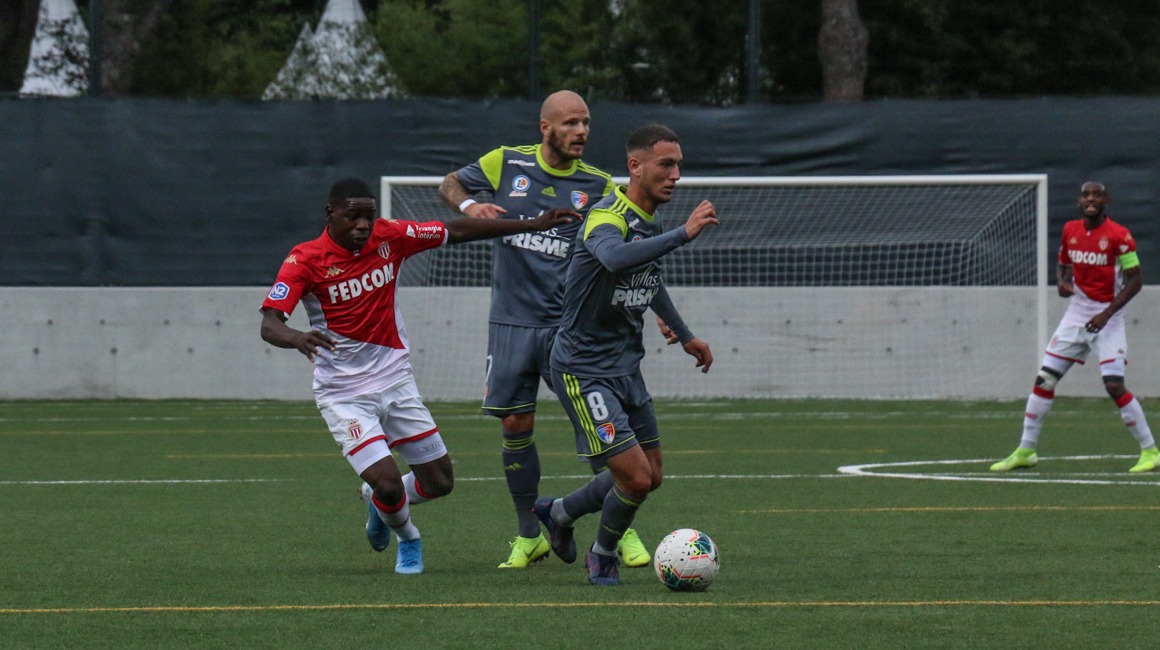 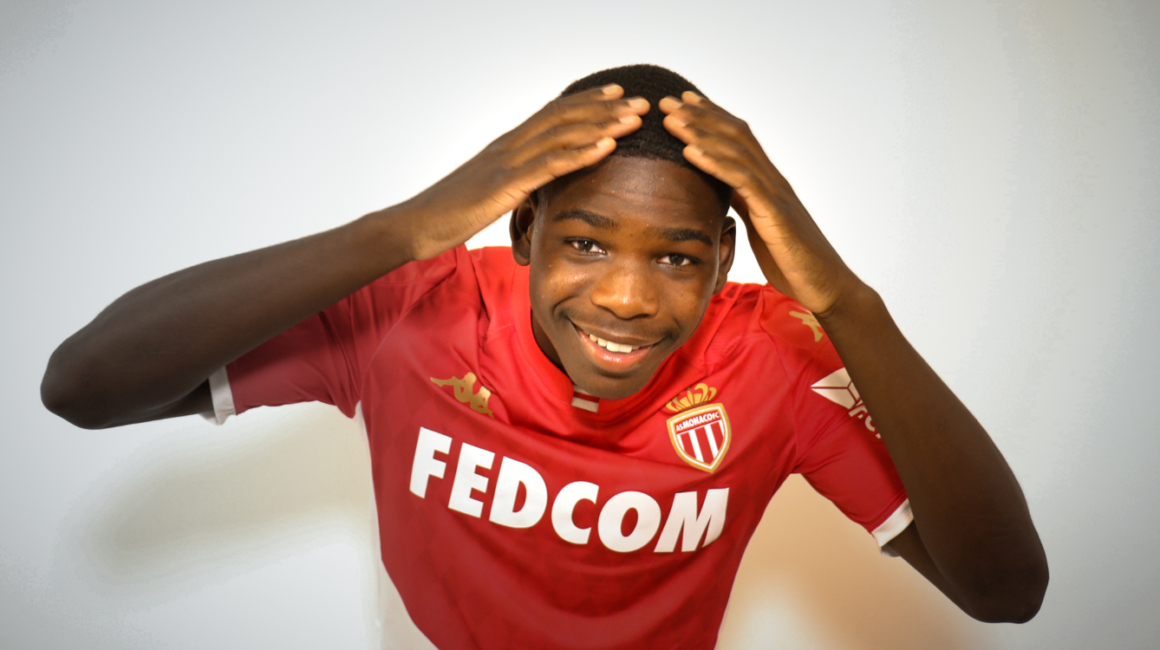 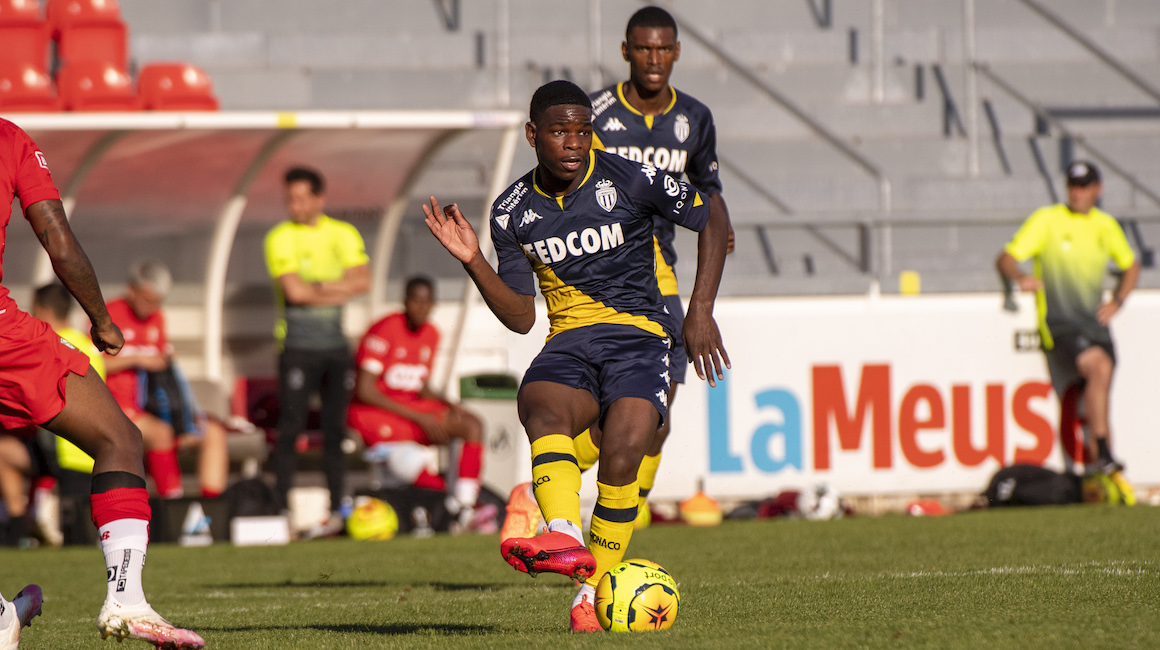