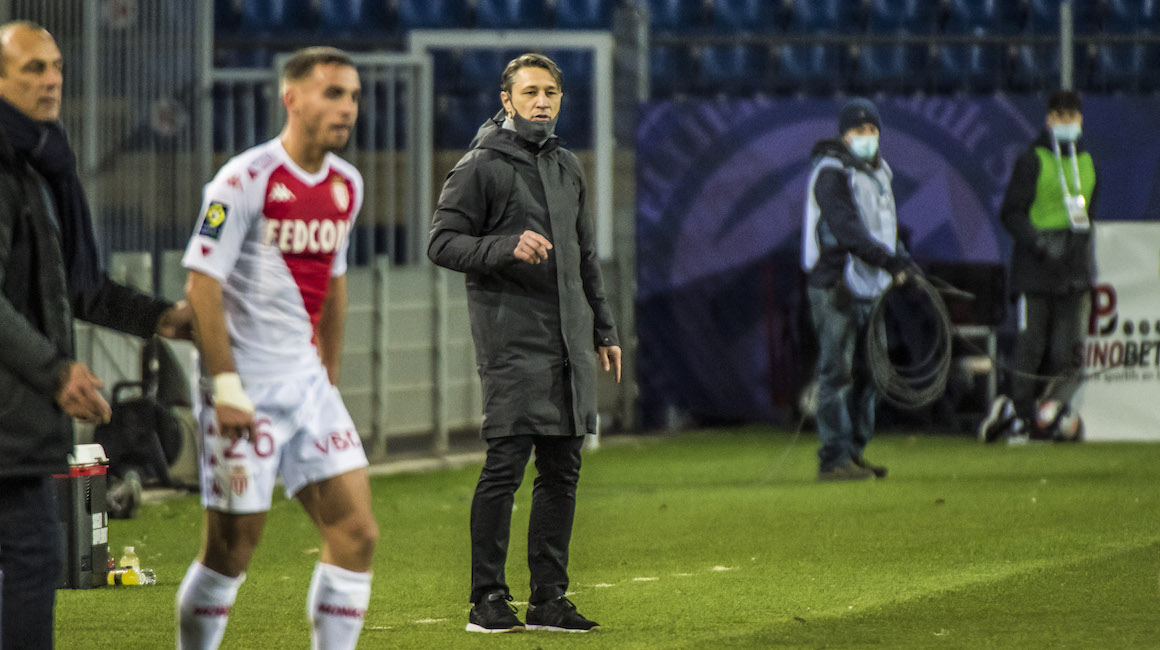 Three for three for AS Monaco in Montpellier

Pascaline Marcillet : "La passion est là depuis 25 ans"
The coach of the Rouge et Blacn was satisfied with the performance of his team after the win against Montpellier (3-2). AS Monaco keeps up their good form and in the process consolidates its hold on 4th place in the table, with this third victory in a row. Here are excerpts from the post-match press conference.

The first match of the season’s second half turned out to the advantage of the Monegasques with a win at Montpellier (3-2). With three straight wins, and a third straight win on the road, the players of Niko Kovac thus consolidated 4th place in the Ligue 1 standings. The coach of the Rouge et Blanc spoke after the match at the press conference with a smile, happy with the performance of his players. He notably looked back on the breathless pace of the second half. 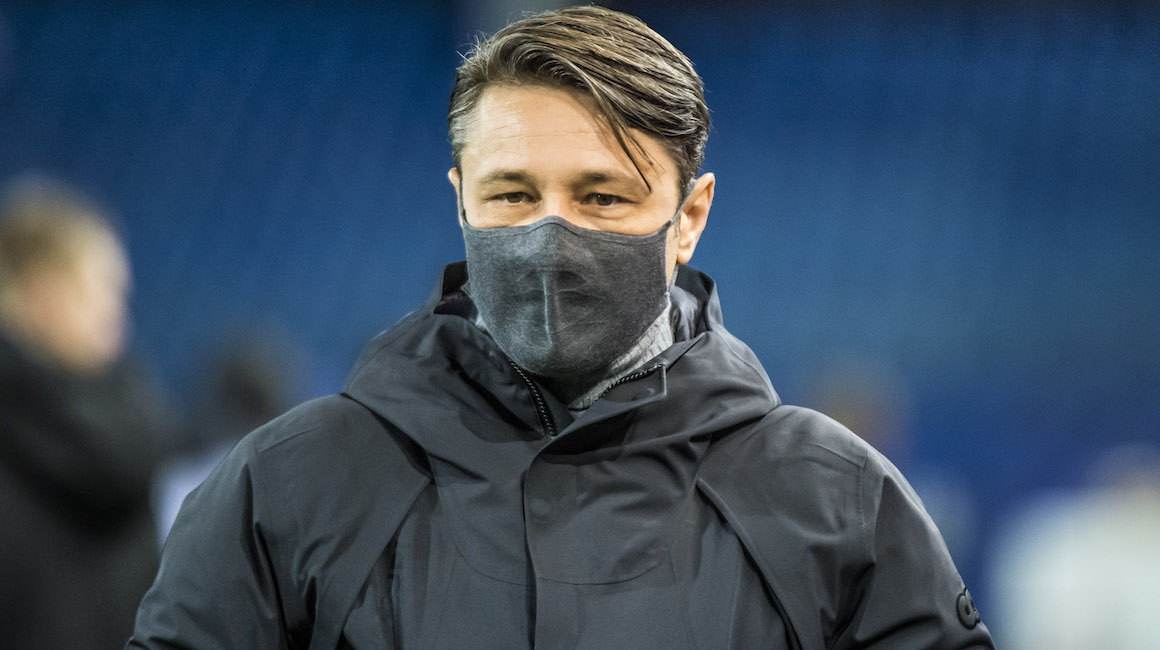 Good evening coach. It was important to impose yourselves against a direct competitor tonight…

First of all, I would like to congratulate my players. We played against a very good team from Montpellier. This side has been in a little more difficulty lately but it was not easy to impose ourselves on them on the road. We played very well for 60 minutes before being in some difficulty at the end of the match. Despite everything, it may have been one of our best away performances this season. We had the opportunity to score a fourth goal but it did not turn to our advantage. We showed solidity in the face of our opponent’s aggression tonight. In Ligue 1, the matches are never finished until the final whistle. I hope that this match will allow my players to continue to develop, they hung on and earned this result.

Do you think Montpellier would have come back to score against this same Monegasque team at the start of the season?

Yes, maybe. Benjamin Lecomte made some decisive saves, such as on a shot by Andy Delort near the end of the match. Aleksandr Golovin had a very big chance in the last quarter of an hour for our his side. We deserved this victory. The outcome of this match wouldn’t have necessarily been the same if it had taken place in December, but it’s part of our learning process. We made a few mistakes, we know we need to improve on things to achieve our goals come the end of the season. 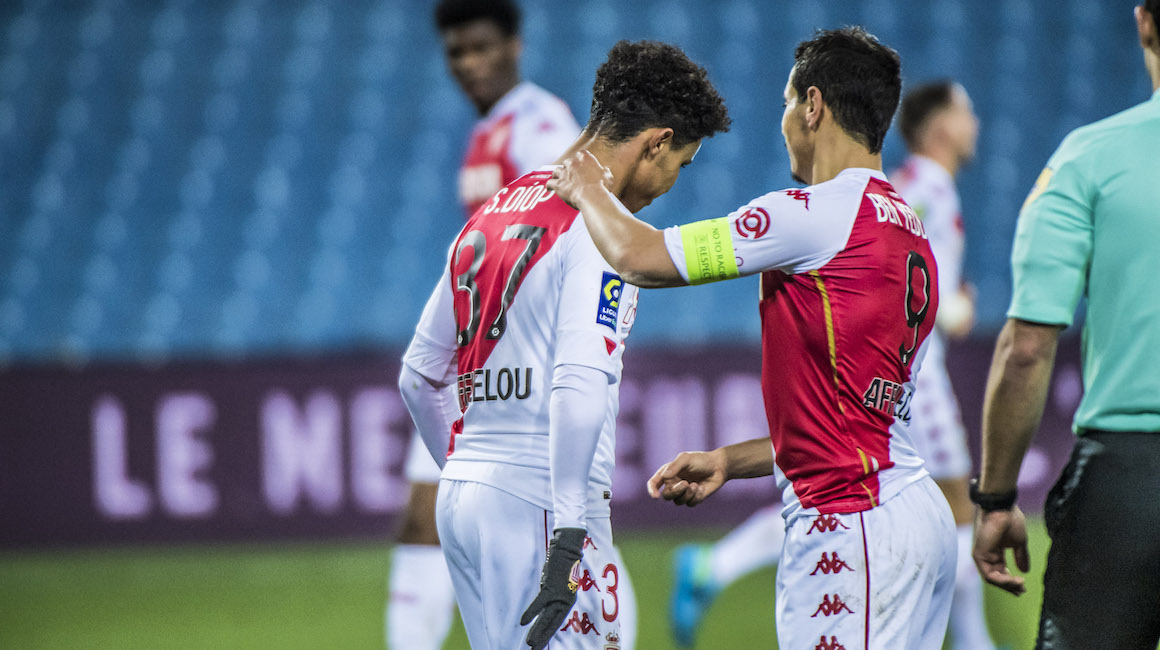 Today he scored an important double. I would even say that he made a decisive pass on the opener because nobody touched the ball before the goal by Kevin Volland. He also created a late-game scoring opportunity by playing in Aleksandr. He was very efficient offensively but also defensively. He was even better than against Angers; this time he was decisive in front of goal.
Niko KovacManager, AS Monaco

Why was Gelson Martins absent tonight?

We hoped that everything would be resolved before the match but in agreement with the medical staff, we preferred to rest him. He had felt a little pain in training. We don’t want to run the risk of injury at all. He will have tests on Monday and we will know more at that time.

The performance of Wissam Ben Yedder — is that the best point of the match for you?

Yes, in press conferences I’ve said many times that he would score again for AS Monaco. I have no doubt in his qualities. Today he scored an important double. I would even say that he made a decisive pass on the opener because nobody touched the ball before the goal by Kevin Volland. He also created a late-game scoring opportunity by playing in Aleksandr. He was very efficient offensively but also defensively. He was even better than against Angers; this time he was decisive in front of goal. 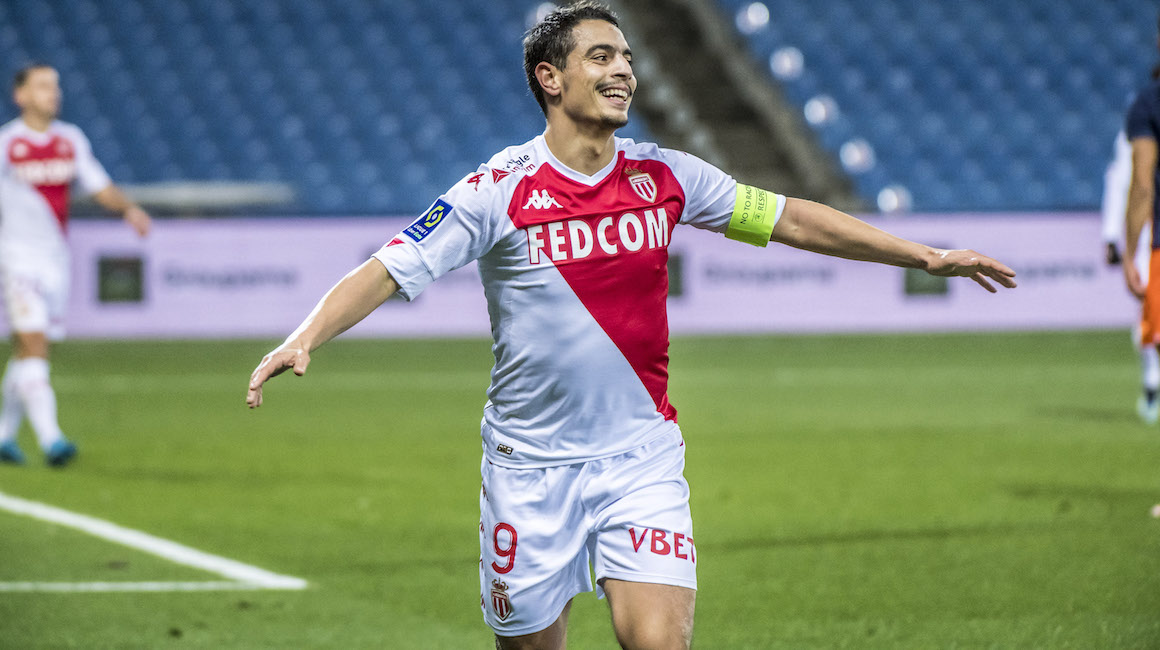 I'm not only here to develop young players, but also the more experienced ones. When we all defend together, it's easier to win matches. That's what I try to instill in my players to achieve our goals.
Niko KovacManager, AS Monaco

Did you feel a weight lifted off him in the locker room?

Yes that’s true. As a goalscorer you always want to score. It’s in his DNA. He had chances and he scored two goals. His attitude was very good. He knew his chance would come. What was important to me is that he helps the team like he knows how to do. That is to say by pressing high up and helping in ball recovery.

Have you been tired of hearing questions about him the past few weeks?

No, I’m used to this kind of question. It’s like that everywhere when a goalscorer doesn’t score. I see him in training every day, he can still improve in certain aspects of the game. I’m not only here to develop young players, but also the more experienced ones. When we all defend together, it’s easier to win matches. That’s what I try to instill in my players to achieve our goals.

What do you think was the key to this victory?

We played well during the first hour, keeping things tight with our three defenders. We dominated the buildup phases of play, with some interesting transitions. We were well organized. That was the key during the start of the match. Then, Montpellier came back into the game. We were more nervous, we were having trouble developing play. The tactical aspect was important, a lot of the match swung on that. 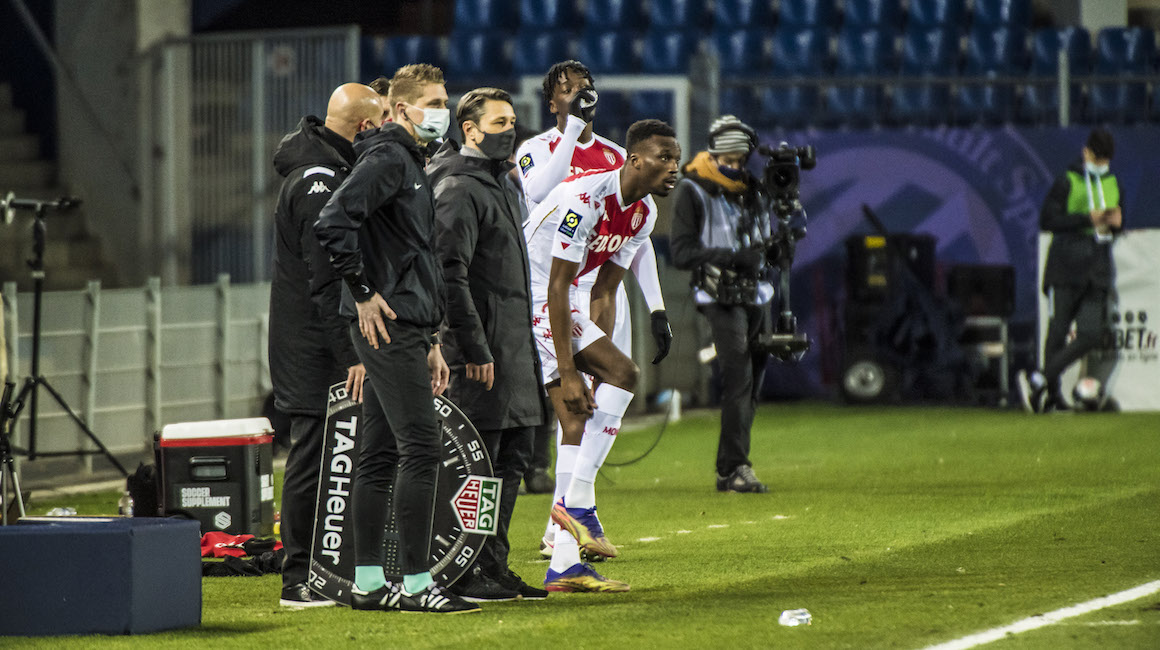 “We were keen to put some space between ourselves and Montpellier. We continued our good run — it’s now five matches without defeat, four wins and a draw. We have shown a lot of solidarity and intensity. We know that playing here is always very difficult, even without fans, but we managed to take these three points. I wouldn’t say that there was any let-up on our part. We have confidence in ourselves, we have a good defensive unit, we are compact and very solid. To make a difference in this match, you had to be focused from the first to the last minute.”