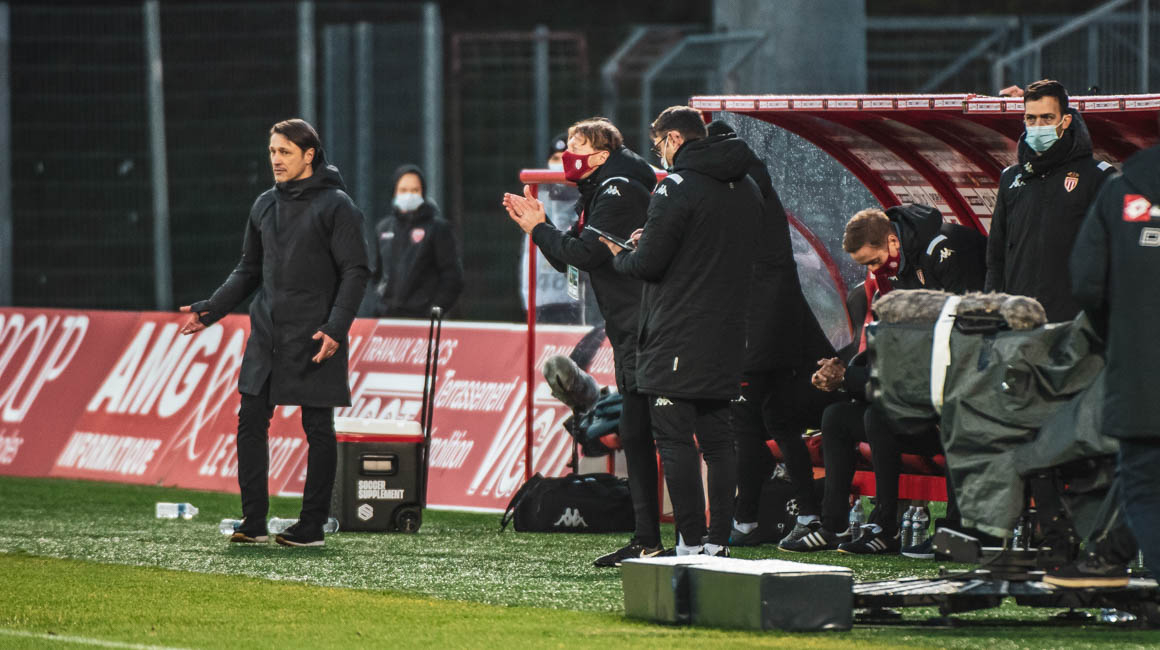 AS Monaco react to get back to winning ways in Dijon

After a start to the match punctuated by a goal by Kevin Volland, the Red and Whites got the win and were able to bring back three points from this trip to Dijon (1-0) on the 16th Matchday in Ligue 1. Following this victor, which allows AS Monaco to get back into the top third of the standings, Niko Kovac spoke to a post-match press conference, the manager obviously satisfied with the result obtained by his team. 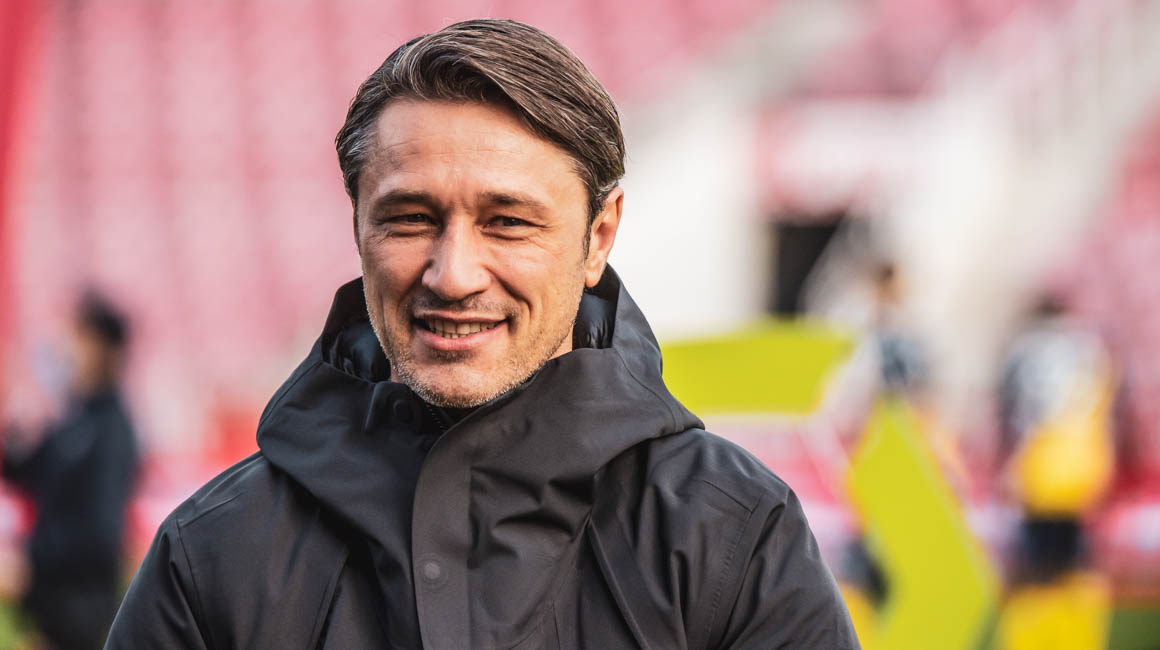 Coach, is a win the most important thing to take away from today?

Yes, as before this match we had four wins in a row followed by three defeats. The most important thing was to win. I told my players before the match that Dijon was under pressure, and that we had to get a result. It may not have been our best game of the season, but we went for a positive result. We have shown character. I congratulate them for their state of mind. We’ll take the three points.

Will you also savor the clean sheet?

It was important for the defense and our goalkeeper to be reassured in their performances, to not concede a goal quickly. This necessarily increases our chances of winning. We still created a lot of chances. I am happy with this result. I salute the work of Kevin Volland and Wissam Ben Yedder who worked hard both offensively and defensively today. It wasn’t the best display from AS Monaco that we’ve seen this season. On the other hand, it is with this state of mind that we can move forward. It was not an easy match and we were able to win it.

The important thing was to win, I would say that this assist is like half a goal for Wissam. He fulfilled his role of leader, and his performance was very positive. He pulled the team over the top today.
Niko KovacManager, AS Monaco

What did you think of Wissam Ben Yedder’s performance?

Like I said, it’s a fantastic goal. He picked out Kevin Volland very well for the opener. They get along very well. It was a great assist, it’s great for both of them. He’s our captain, it’s not the most important thing to score in every game. The important thing was to win, I would say that this assist is like half a goal for Wissam. He fulfilled his role of leader, and his performance was very positive. He pulled the team over the top today.

Are you generally satisfied with the performance of the team against Dijon?

Football is like life. Its not always easy. You have ups and downs. These last three meetings hung in our heads, we were maybe a little more nervous than usual, but again I want us to remember the result. 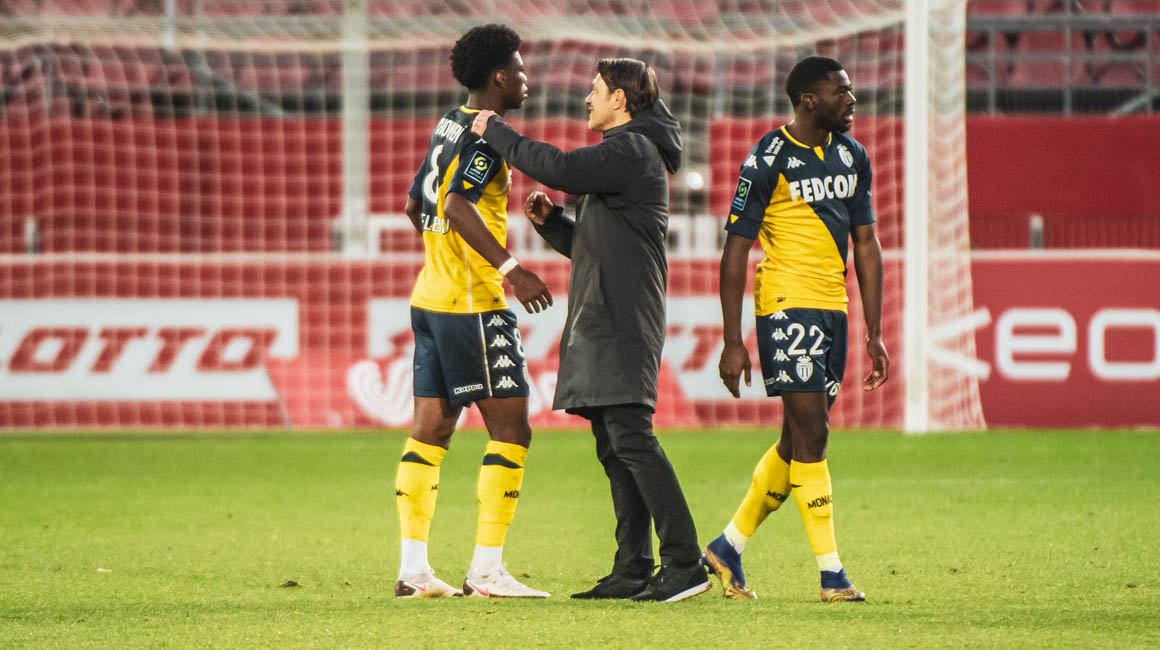