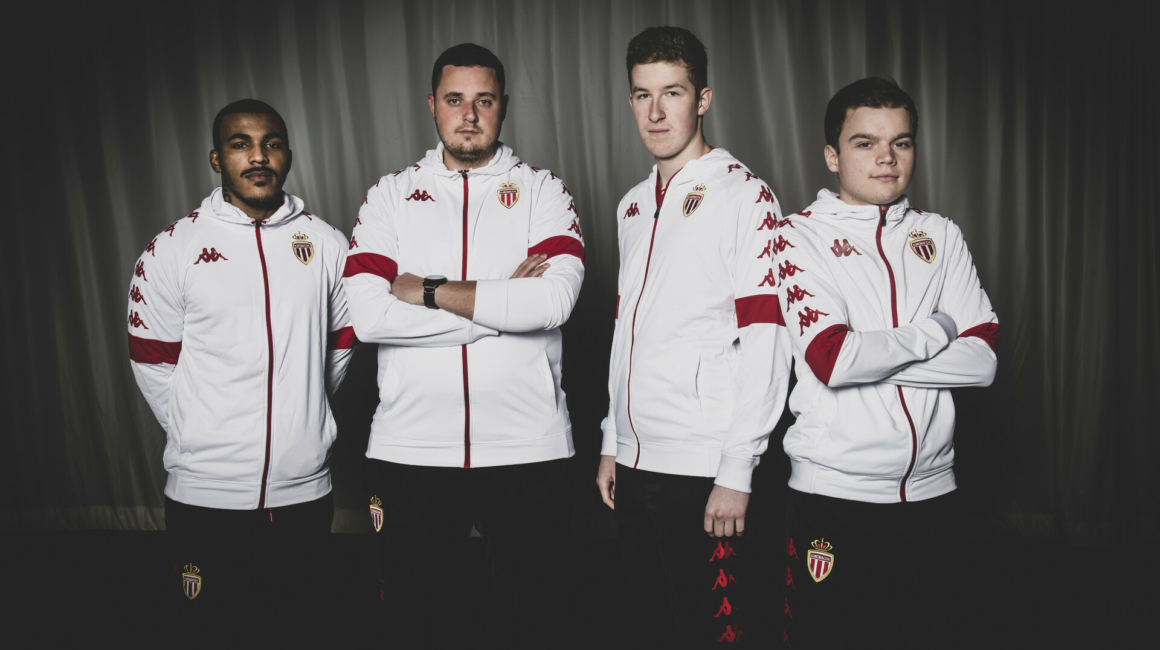 The competition is underway in Rocket League!

Loïc Potages : "Our ambitions remain unchanged"
Rising up in RLRS and RLCS, an honourable regular season, a mixed year's-end coupled with differing news. We take stock of our Rocket League team.

After an RLRS season’s end at the top, and a mixed RLCS season, our Rocket League players, like everyone else these days, are at home and waiting for better days.

Given the circumstances, some of the players expressed the desire to be able to explore all options open to them once the new season would be announced, a decision understood and supported by the club. 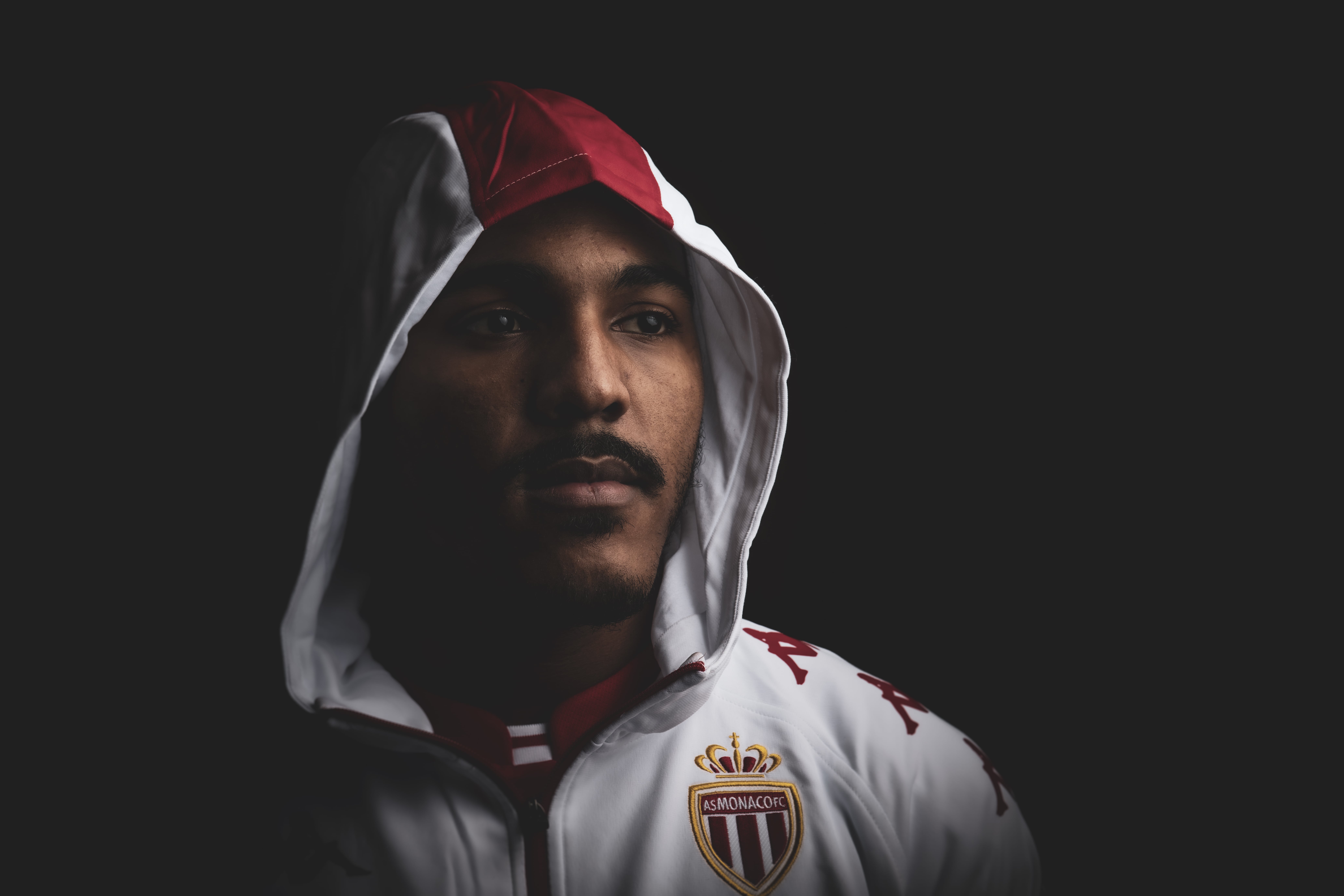 The COVID-19 epidemic has forced the Rocket League Championship Series (RLCS) and sports leagues around the world to modify or cancel their competitions for the safety of players, fans and staff. Online regional tournaments will be organised in order to best maintain the competitive ecosystem.

The first cycle of this team is coming to an end and our vision is now turned towards the future. Rest assured that our ambitions remain unchanged and that you will continue to hear about AS Monaco Esports on Rocket League.
Loïc PotagesManager AS Monaco Esports

The Rocket League Spring Series has recently been announced and will be played online from May for European teams. On this occasion, Extra and EyeIgnite will represent our colours, accompanied by a sub. Tigreee will look to distinguish himself in another trio. The same goes for S1mon, the coach, who will put his skills at the service of new talents.

We wish all concerned the very best of luck and may the competition continue!