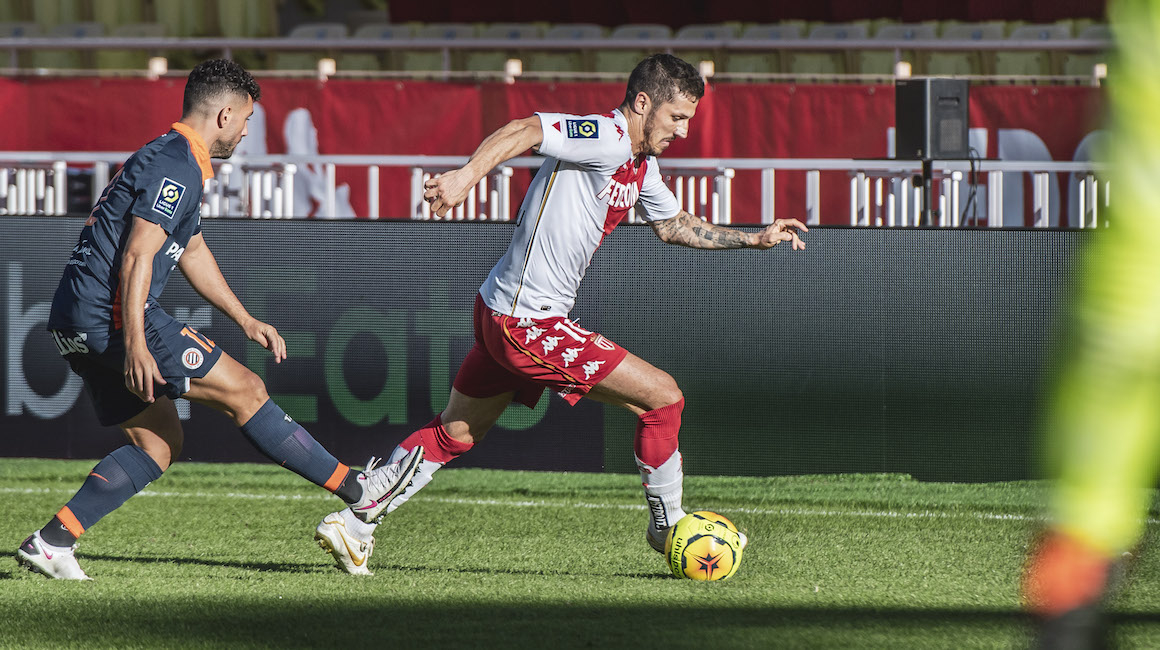 Des maillots aux enchères au profit de Pink Ribbon Monaco
Niko Kovac's players kept posession and had plenty of chances yesterday to break the Montpellier defence. It was in vain, however because the two teams left the pitch with a point apiece.

With a man advantage from the 19th minute of play following the sending off of MHSC midfielder Téji Savanier, AS Monaco monopolized possession to break down the Montpellier defence, playing in a very low block. Despite their efforts, the Red and Whites failed to score a second time, after an equalizer from Wissam Ben Yedder. Here are the key stats from the draw (1-1) courtesy of our partners at STATS.

The number of matches played by Stevan Jovetic for AS Monaco, The Montenegrin striker, who came on at the break in place of Kevin Volland, shot 3 times on goal, with 2 of his attempts on target.

The number of expected goals * for AS Monaco (0.12 for Montpellier). The Red and Whites were not lacking for effort on Sunday at the Stade Louis-II, doing everything possible to win.

The number of balls played by Jonas Omlin, the Héraultais goalkeeper. He was the one who had the most touches for his team, ahead of Arnaud Souquet who had 38.

The percentage of possession for AS Monaco during this match. This is the highest total in a Ligue 1 match since Opta began analyzing the league (2006/2007).

The number of touches for Ruben Aguilar. AS Monaco’s right back kept up his hard work, getting 30 more touches than Benoît Badiashile (2nd).

Number of minutes played by Caio Henrique. Coming on just before the hour in place of Djibril Sidibé, the Brazilian played his first match with AS Monaco.

*Expected Goals measures the quality of a shot according to several variables such as the type of pass, the angle of the shot and the distance of the shot. It also takes into account the part of the body with which the ball was struck and whether it was a big scoring chance or not. 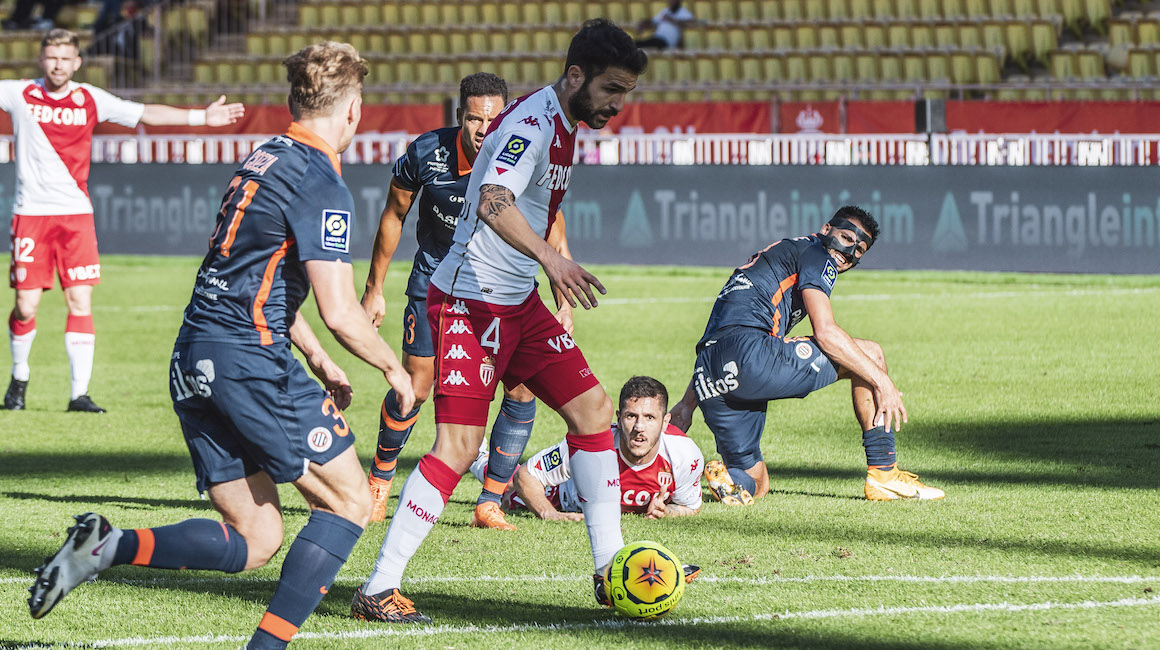 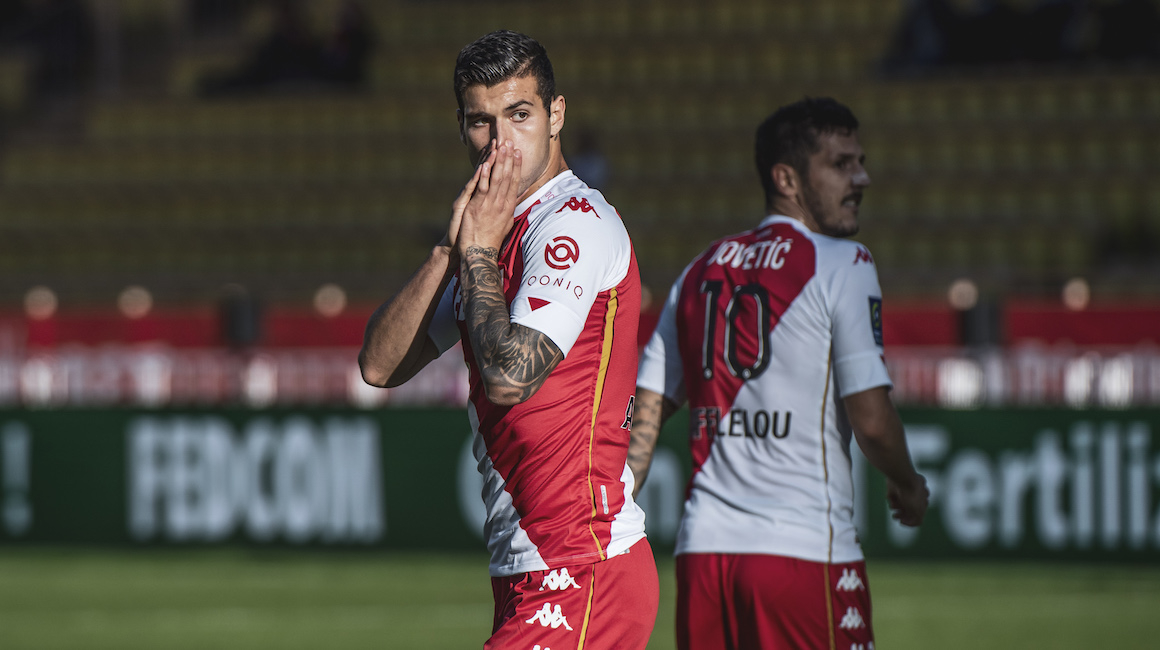 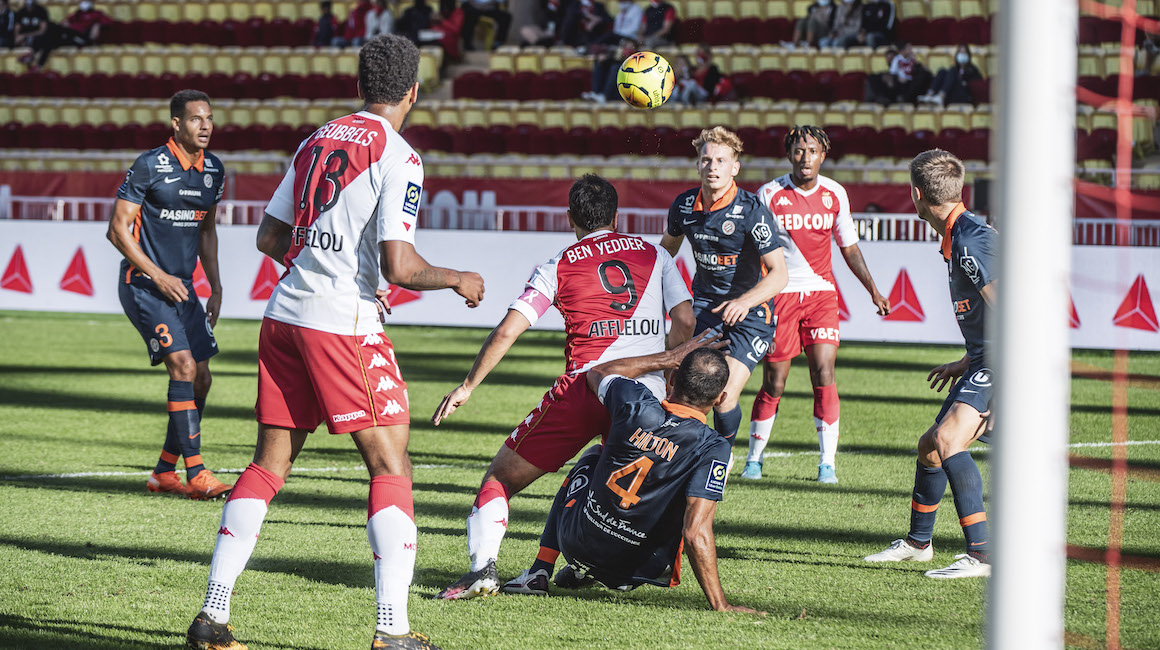 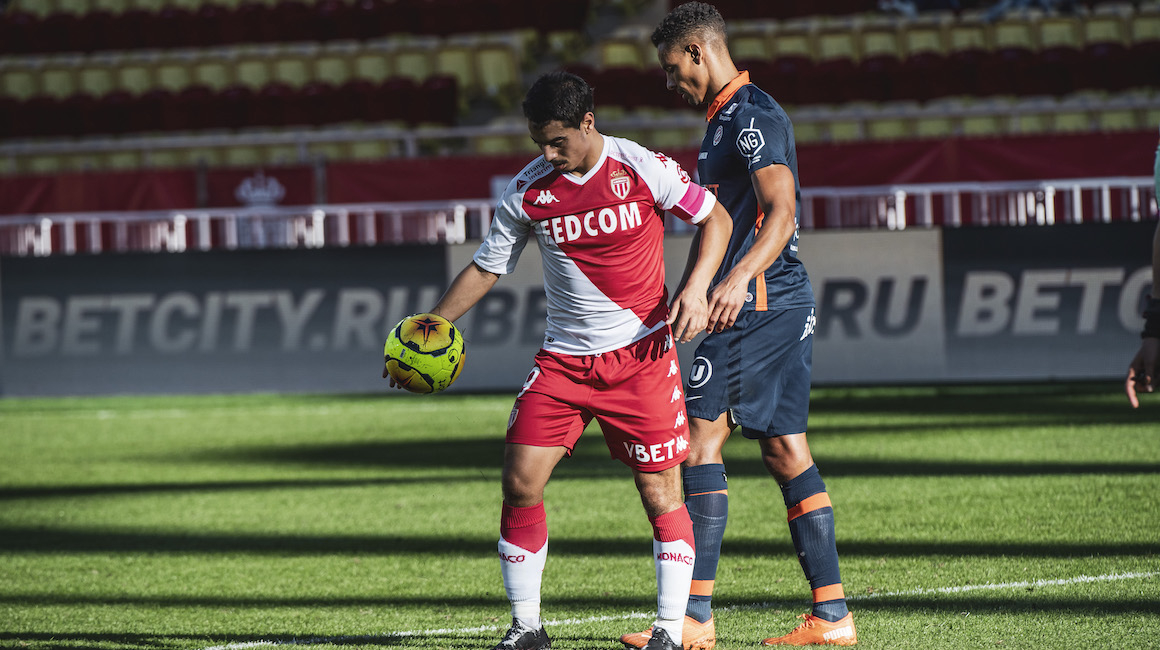 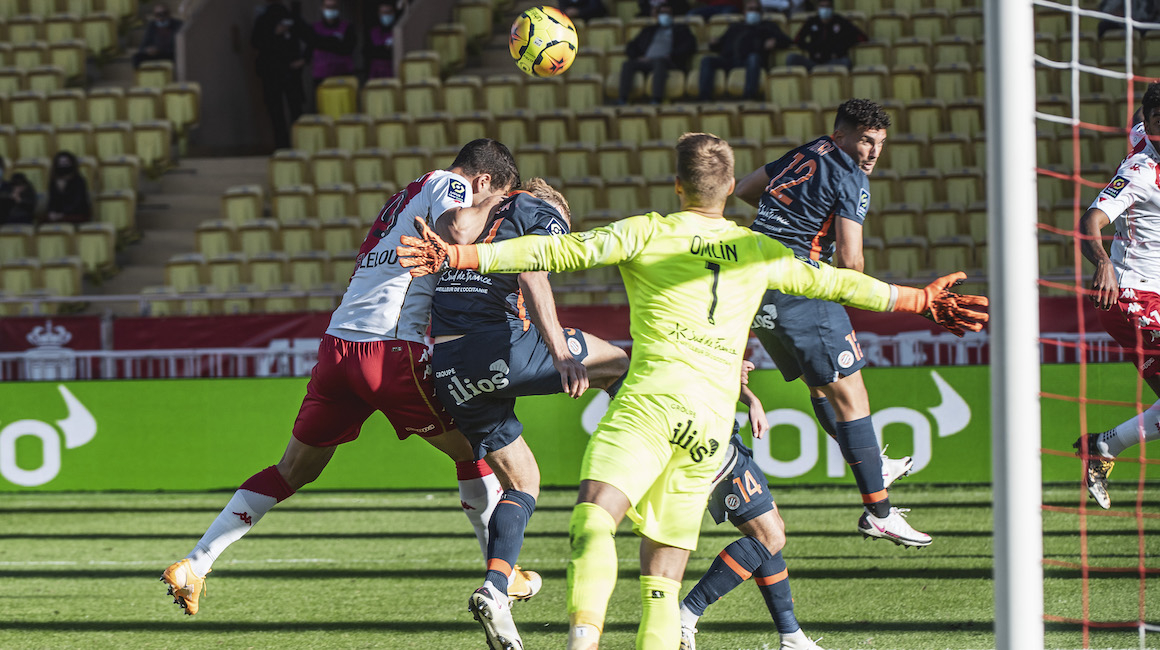 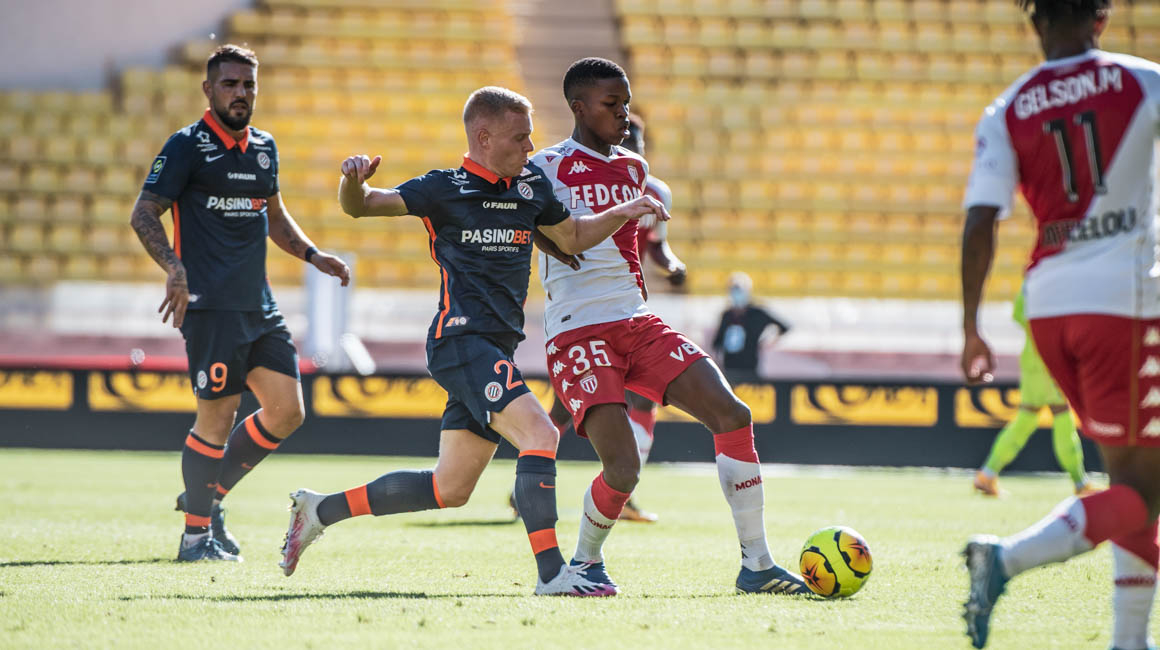