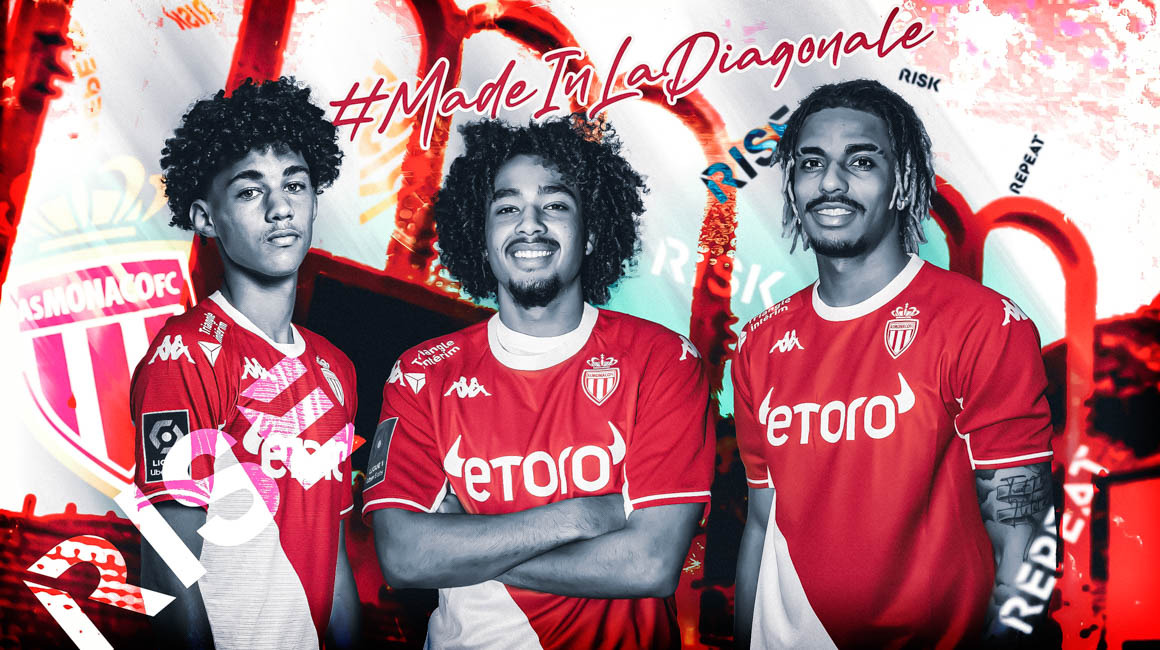 Maghnes Akliouche, Salatiel Decarpentrie and Yllan Okou, three players from the 2002 generation, have signed their first professional contract with AS Monaco.

Teammates since 2017, the year they arrived at the training centre, Maghnes Akliouche (midfielder), Salatiel Decarpentrie (striker) and Yllan Okou (defender) have all signed their first professional contracts, for 3 seasons, with AS Monaco. They thus reinforce the contingent of players in the professional squad who have passed through the Academy, along with Benoit Badiashile, Chrislain Matsima and Eliot Matazo.

Born in Tremblay-en-France, Maghnes Akliouche made his debut in the top flight on 16 October against Olympique Lyonnais. After taking part in Monaco’s 3-1 win over Quevilly-Rouen in the Coupe de France, he also came on during the Rouge et Blanc‘s 4-0 win over Clermont-Ferrand and 2-0 win over OL. On Tuesday evening, he made his first start for the Rouge et Blanc in the win over Amiens SC in the quarterfinal of the French Cup, with an assist to Kevin Volland (2-0).

This summer, he took part in three friendly matches for AS Monaco: against Royal Antwerp (0-0), Wolfsburg (2-1) and Real Sociedad (1-2). Maghnes Akliouche has also featured for the National 2 squad and has scored two goals and provided two assists for Monaco’s reserves this season. 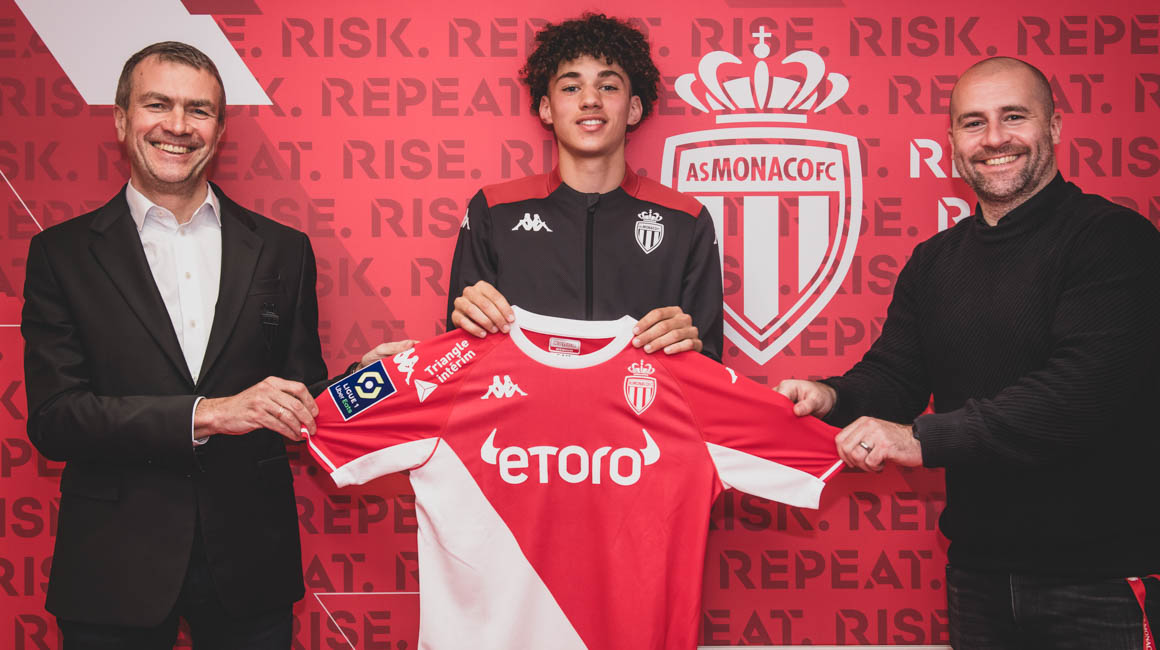 Salatiel Decarpentrie, also a Monegasque since the summer of 2017 after a spell at the FFF’s Pôle Espoirs in Dijon, has played for the Club with the U19s and reseveres. He made his professional debut last season, playing in the final minutes of the Coupe de France semifinal won by the Rouge et Blanc over GFA Rumilly Vallières (5-1). 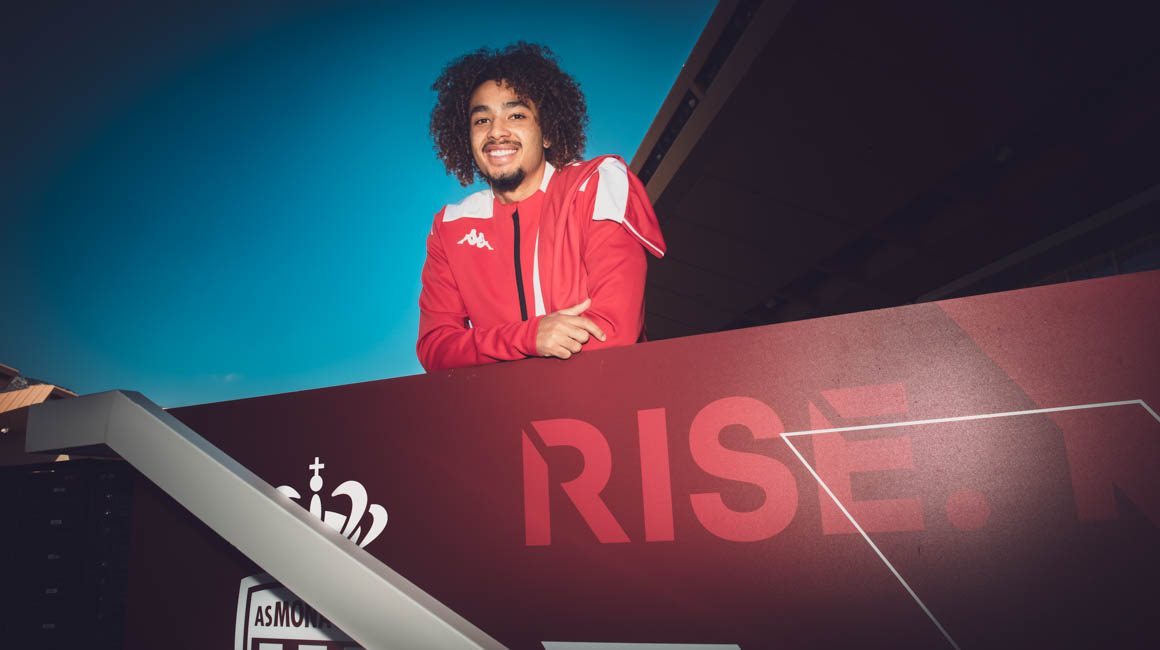 Yllan Okou made his professional debut in the match against QRM on 2 January. The left-footed Poitevin was a starter in the heart of the AS Monaco central defense, the team winning that match by the score of 3-1. Also a member of the reserves, Yllan Okou has made 8 appearances for the AS Monaco reserves this season, scoring 2 goals. 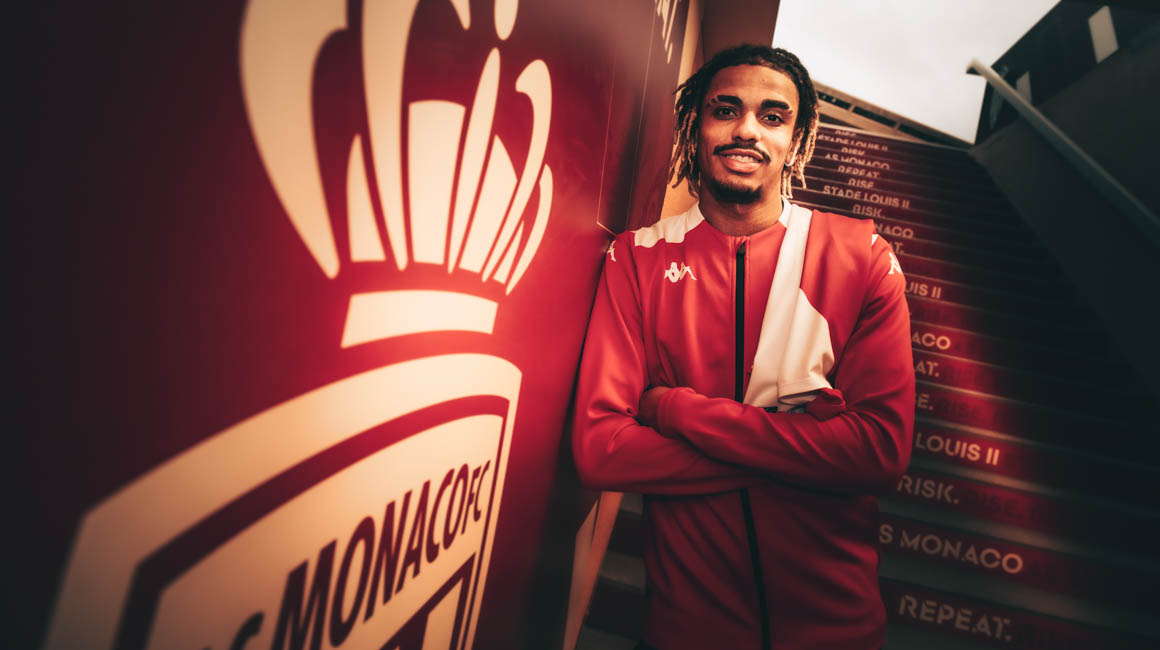 “Training has an important place in the history of the club and has a place in our sporting project,” explains Oleg Petrov, Vice-president and CEO of AS Monaco. In this context, the signing of a first professional contract is a mark of recognition for these players, but also for all the work accomplished by the Academy’s staff, both on a sporting and educational level.”

“Our desire and dedication is now clear, to again develop the talent of our young players and to gradually bring them into the first team, as evidenced by the playing time that Maghnes, Valentin and Yllan have been given by the conscious strategy the club has in place”, emphasises, Paul Mitchell, Sporting Director. Of course, this is not the end of the road but the beginning of a new stage, and it is up to them to continue on this path to progress, to give back to the club this confidence and to take the next steps.”

AS Monaco, whose training centre is part of the Prestige category according to the criteria of the French Football Federation, regularly distinguishes itself for its specificities in the development of young players.

In November 2021, the CIES ranked AS Monaco among the clubs that have trained the most active professional players in Europe.

In September 2021, the Centre International d’Etude du Sport (CIES) ranked AS Monaco as the team with the lowest average age among the top five teams. 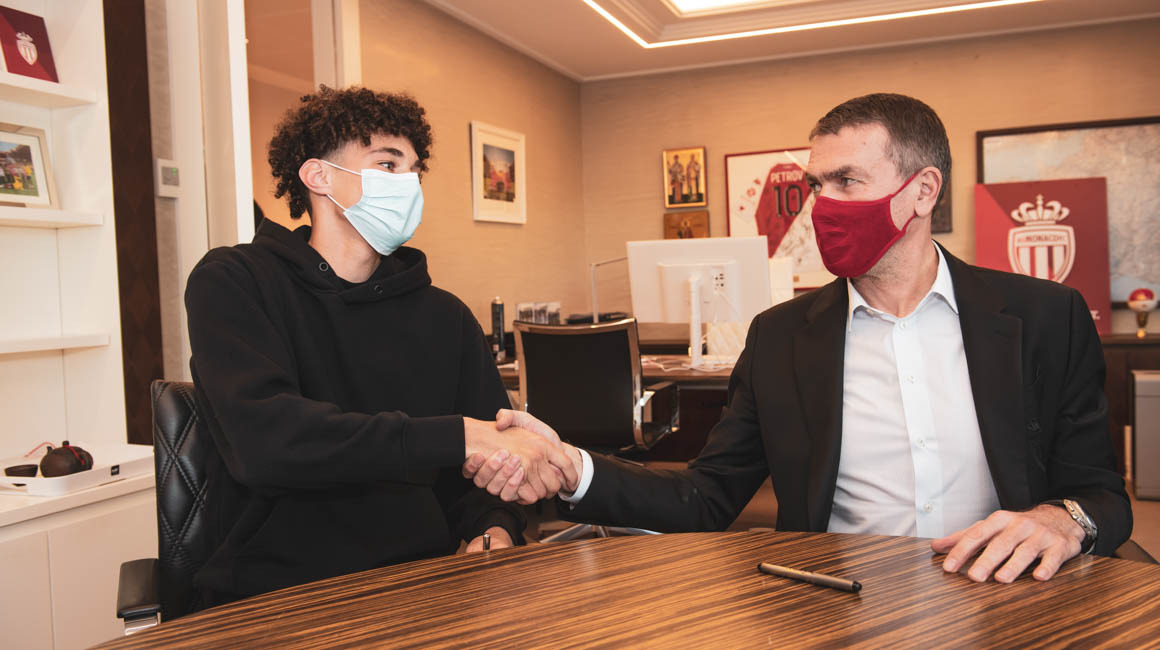 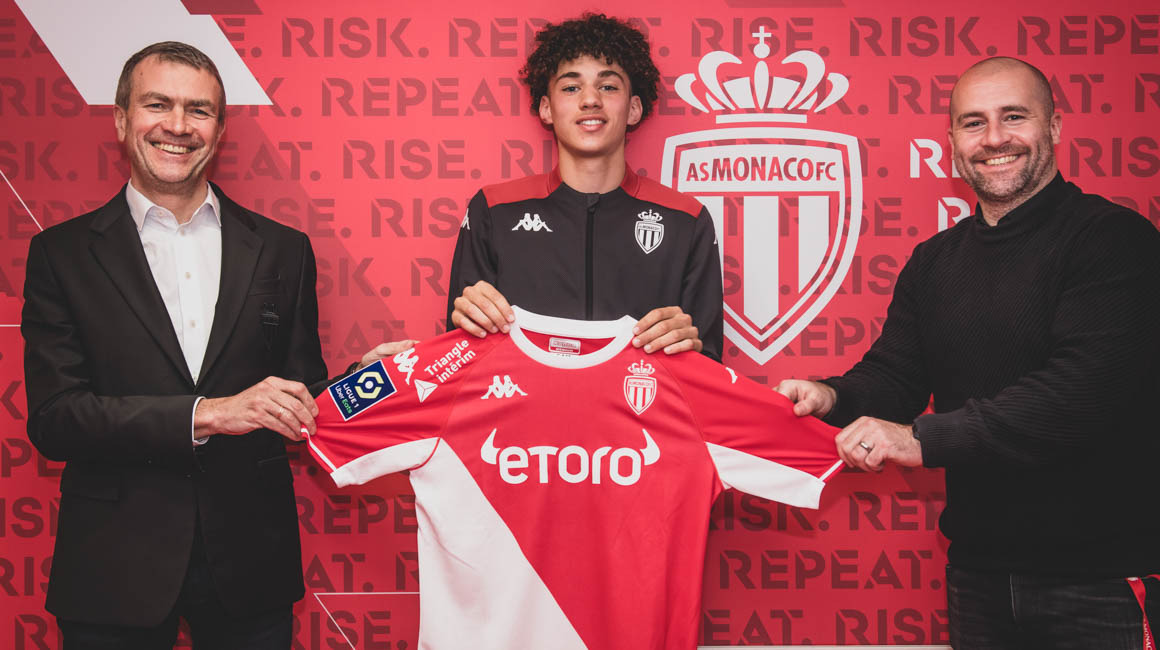 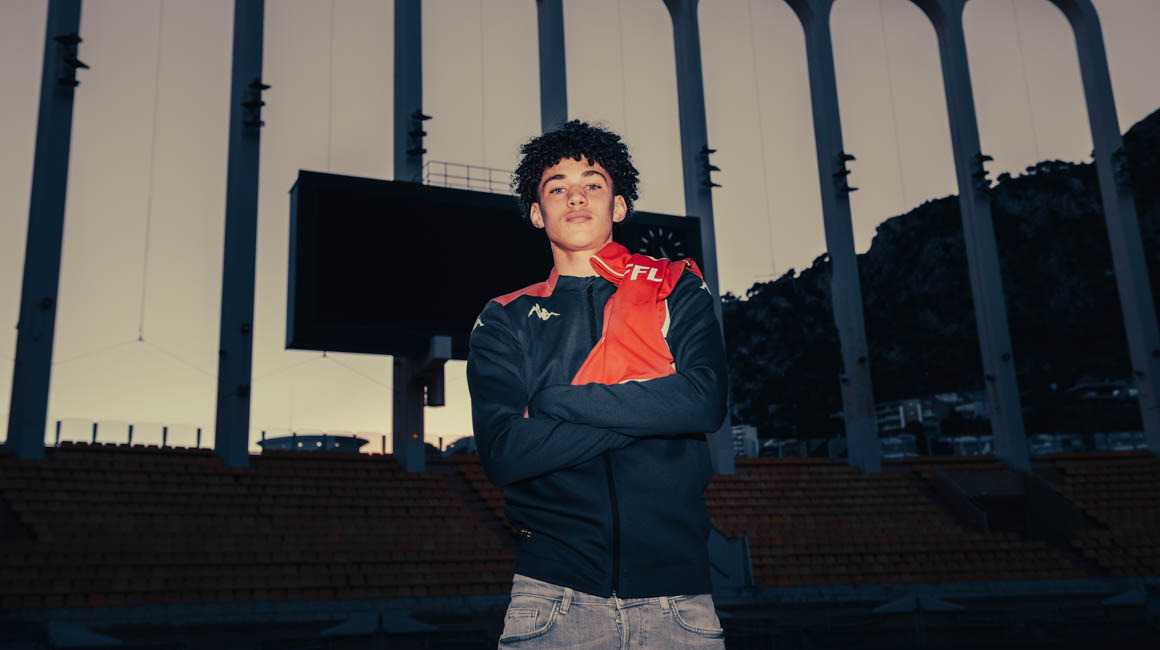 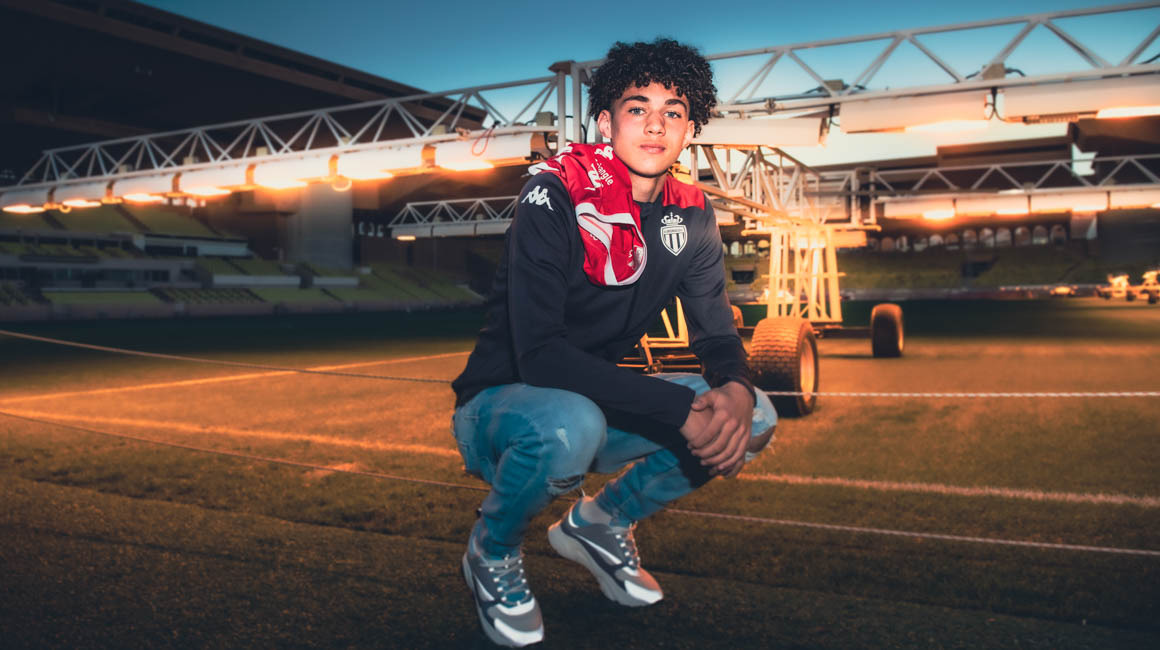 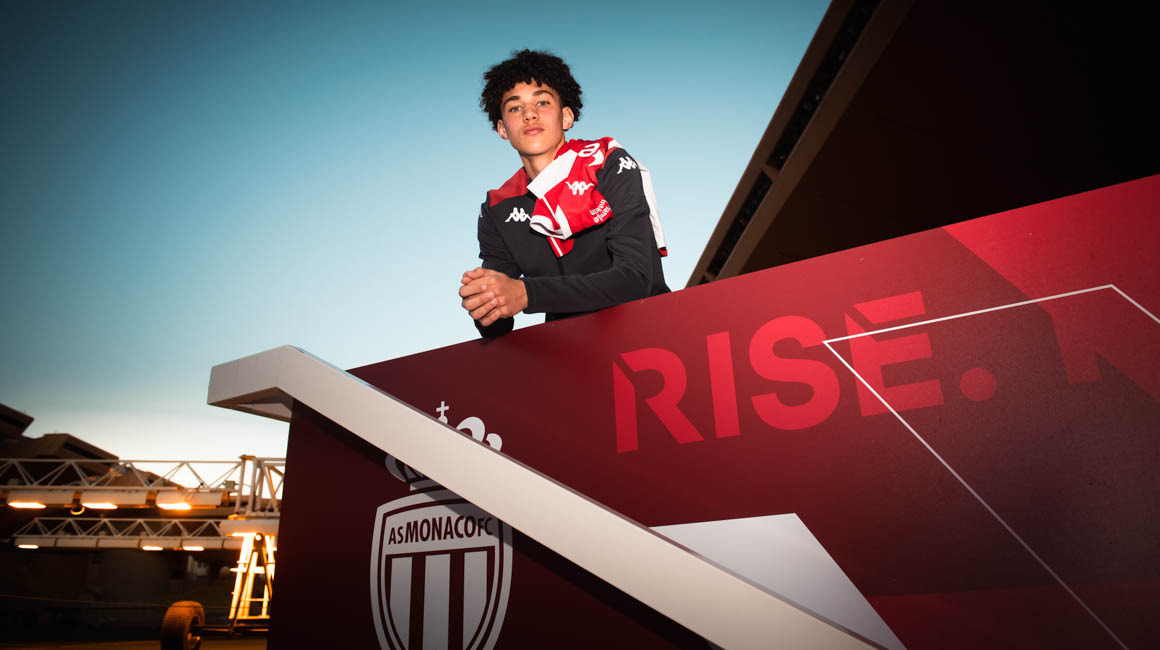 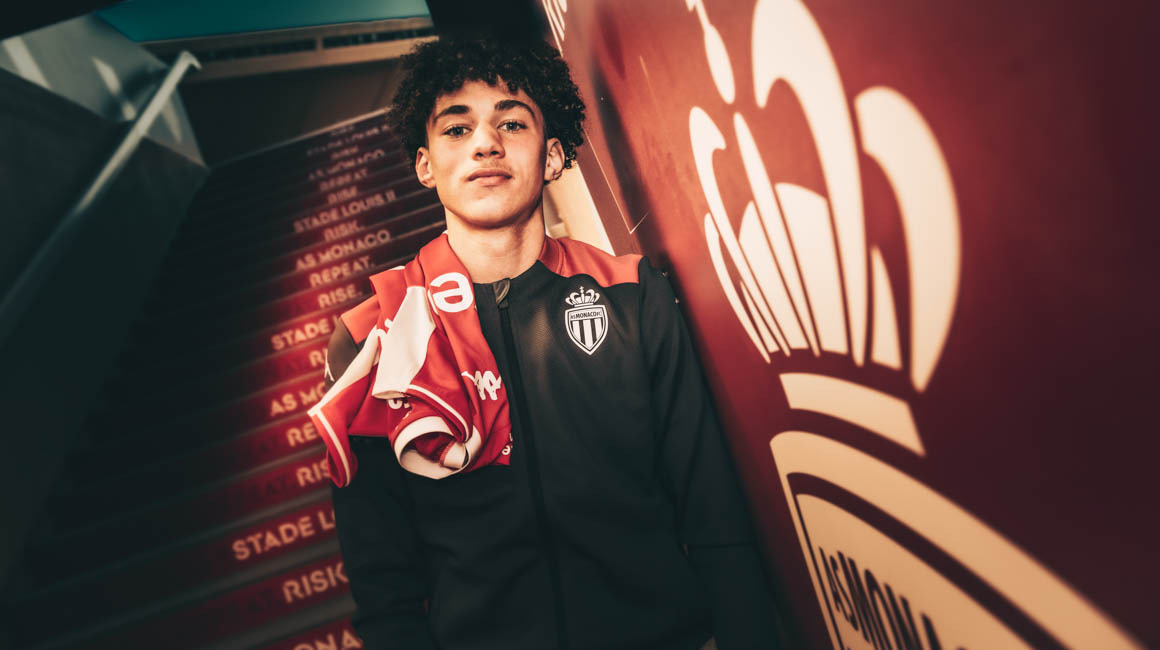 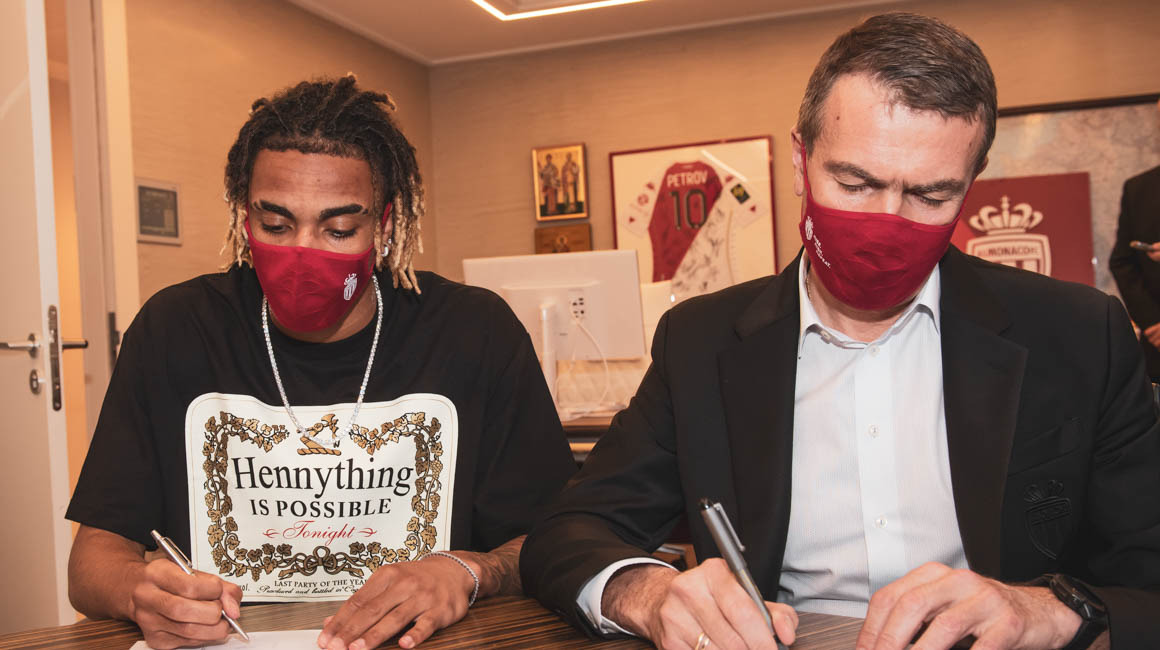 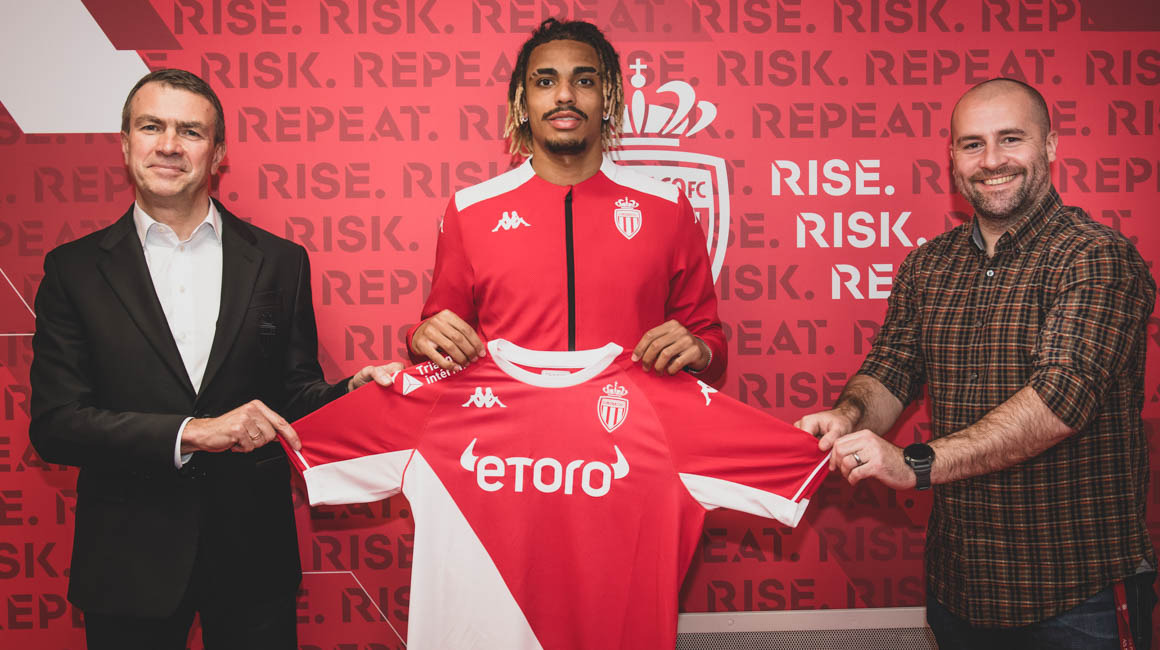 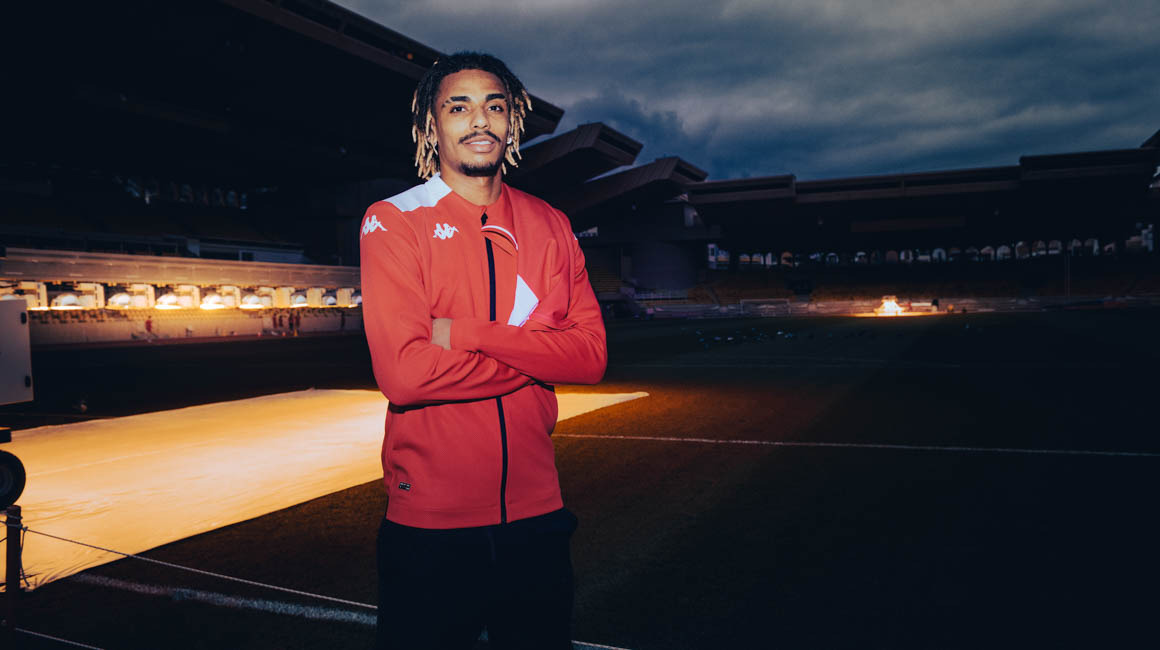 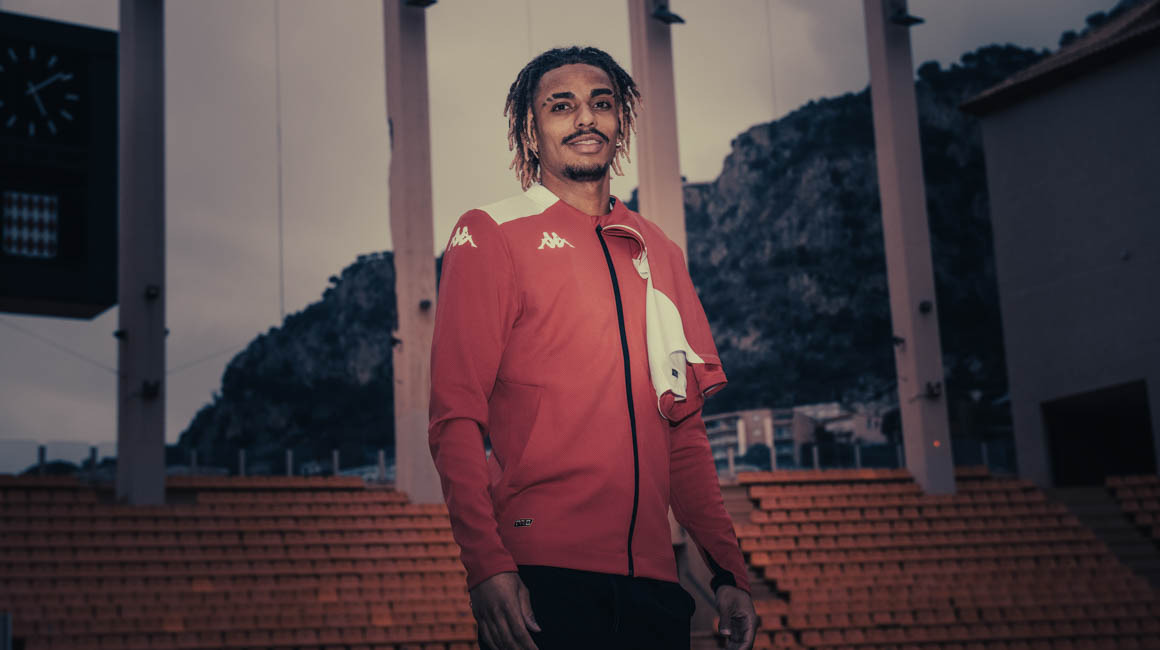 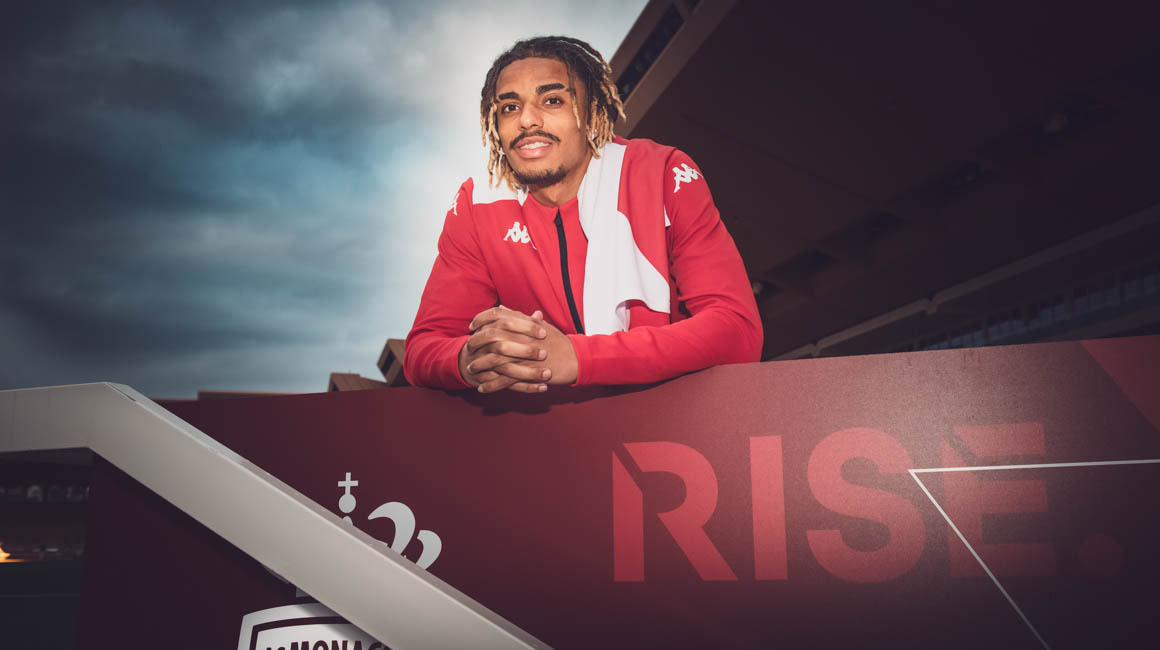 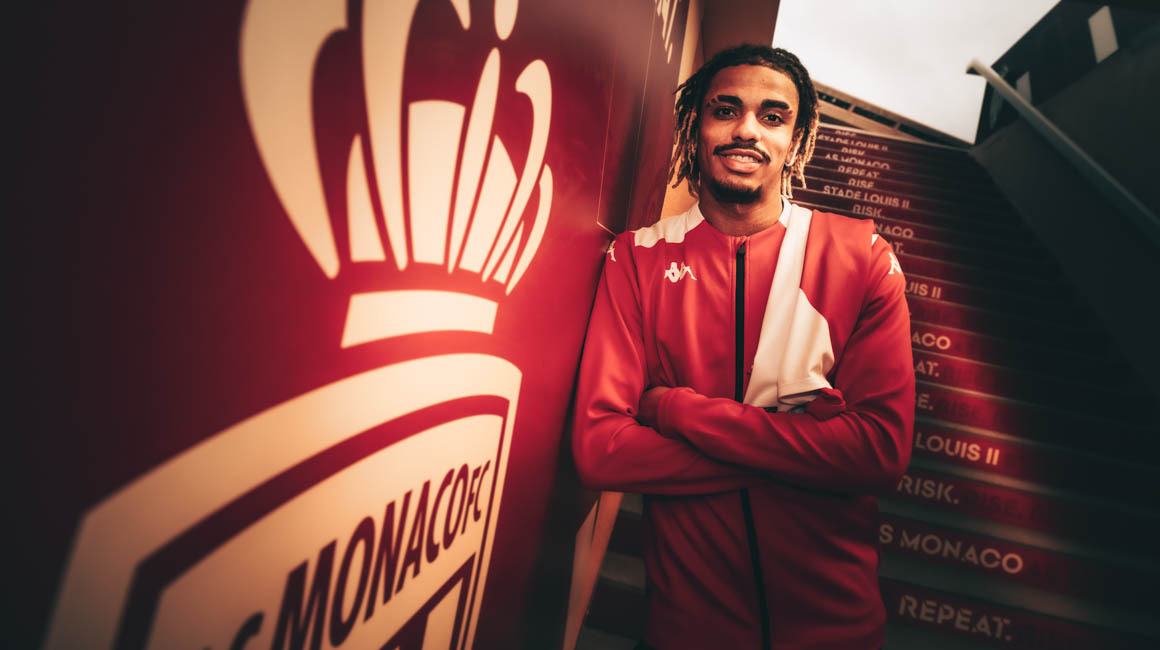 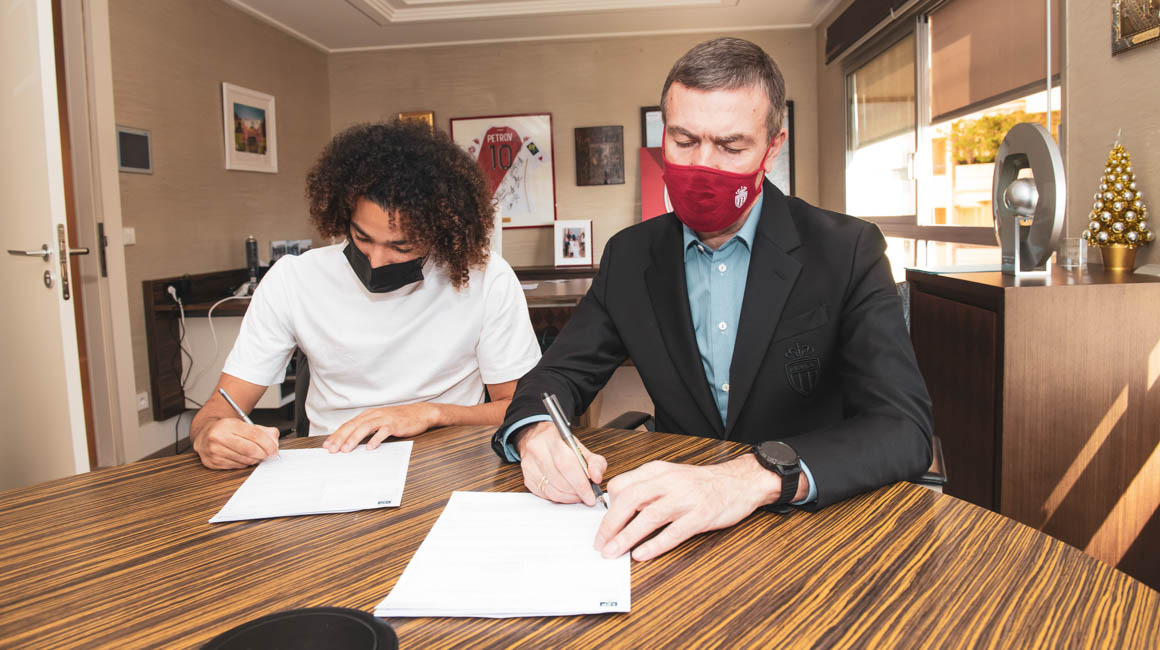 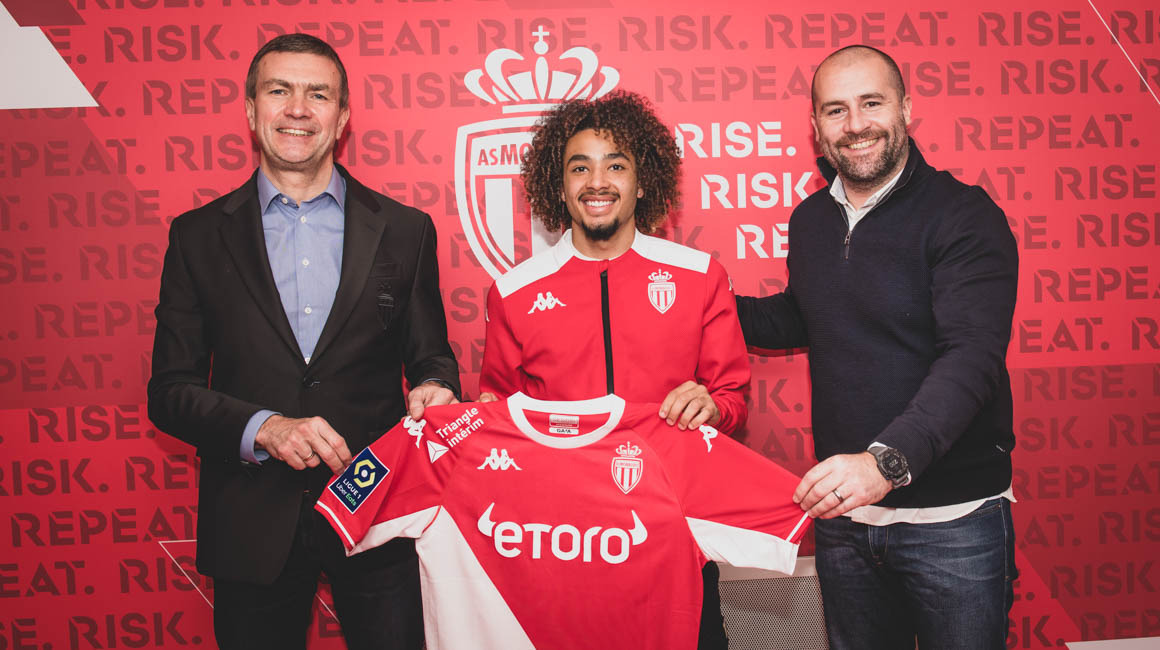 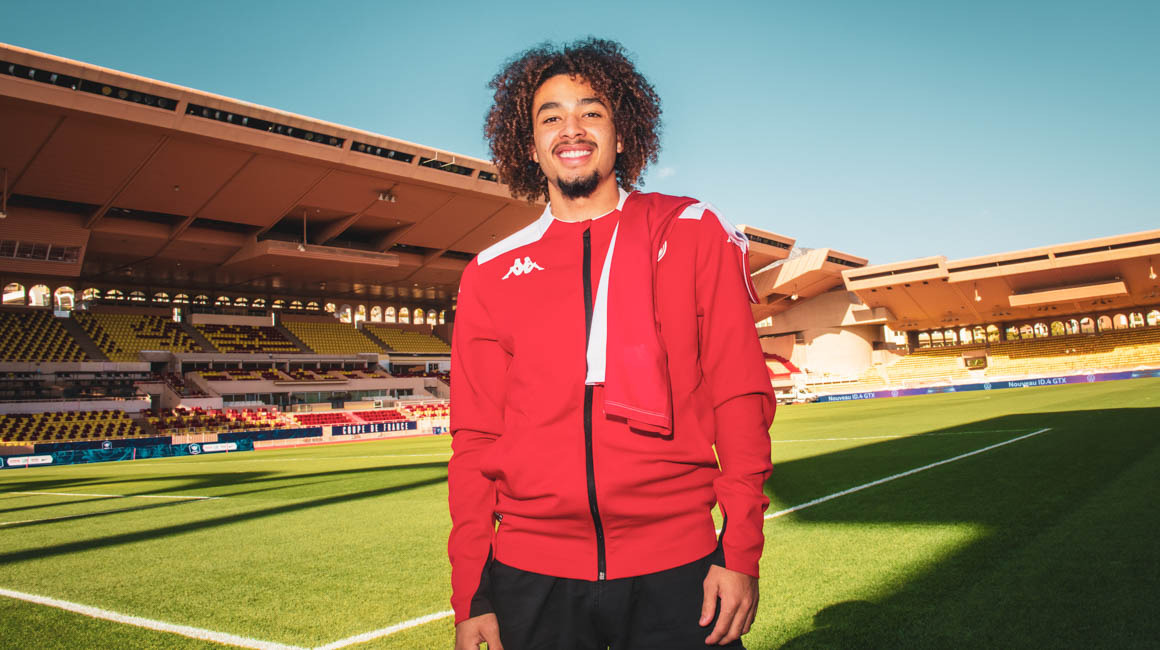 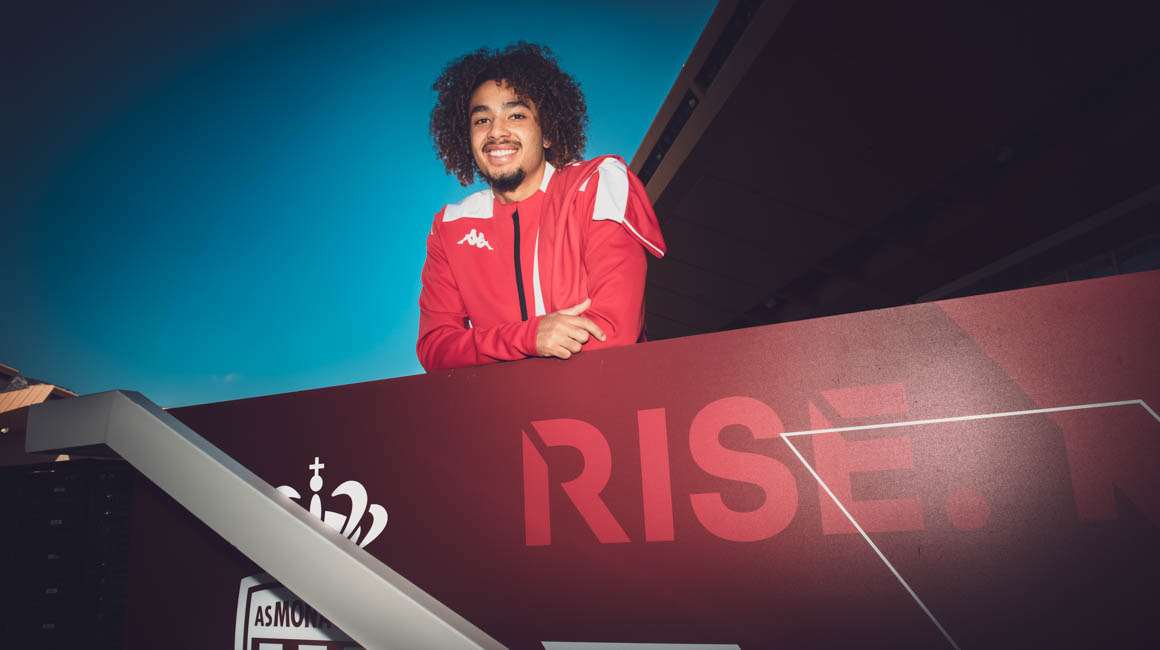 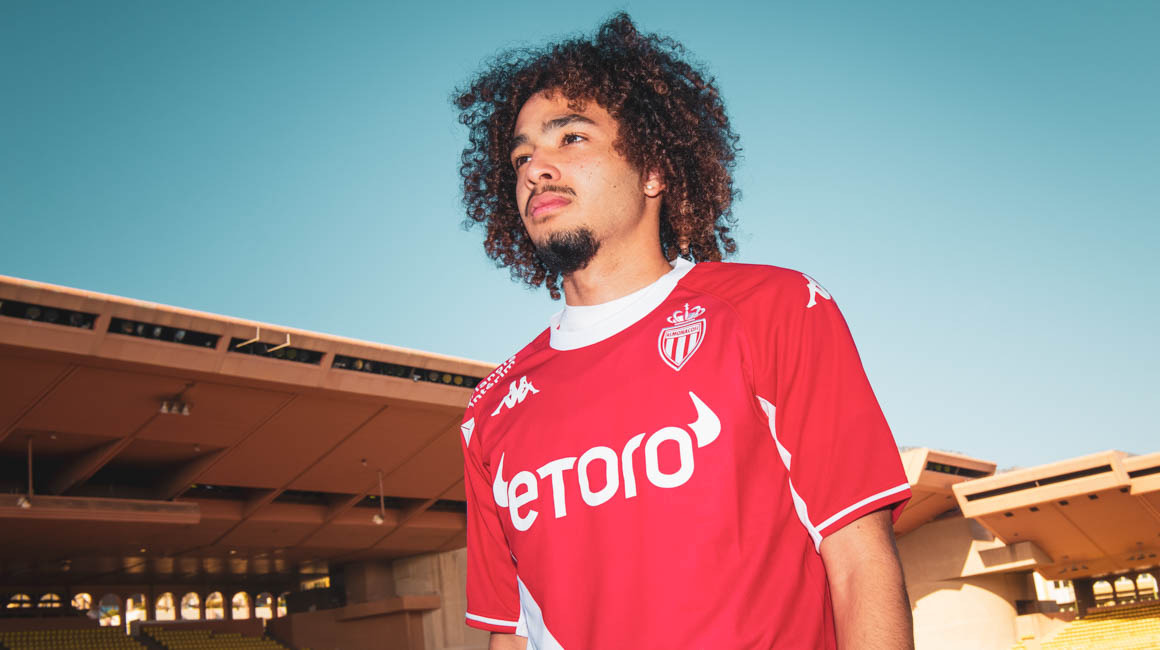 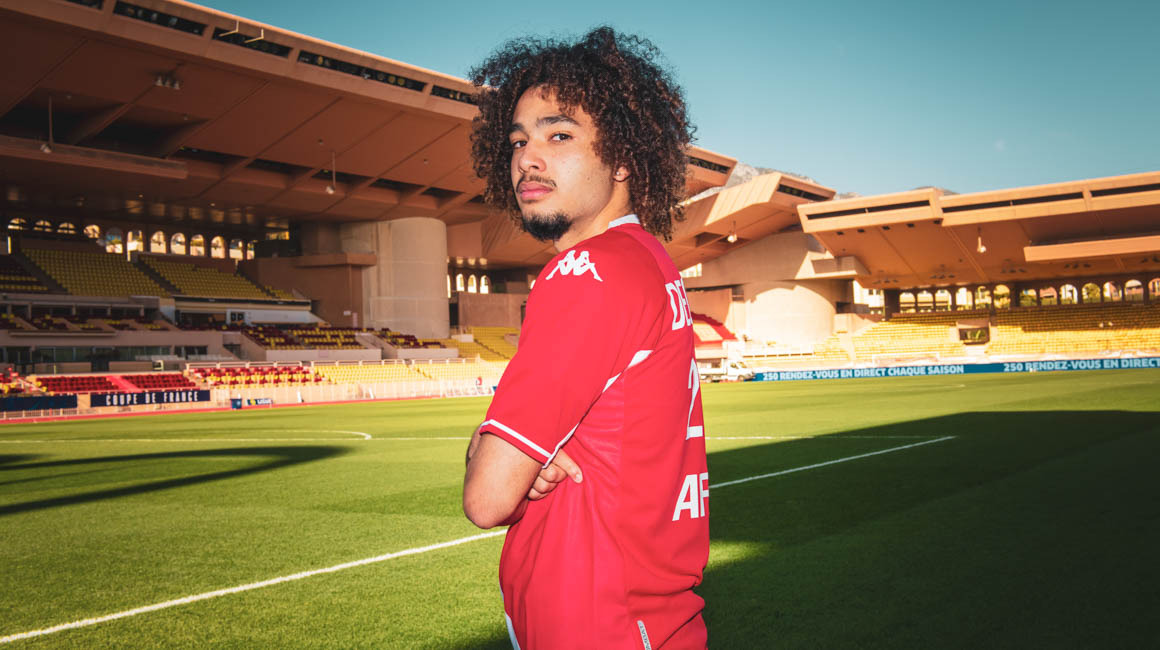