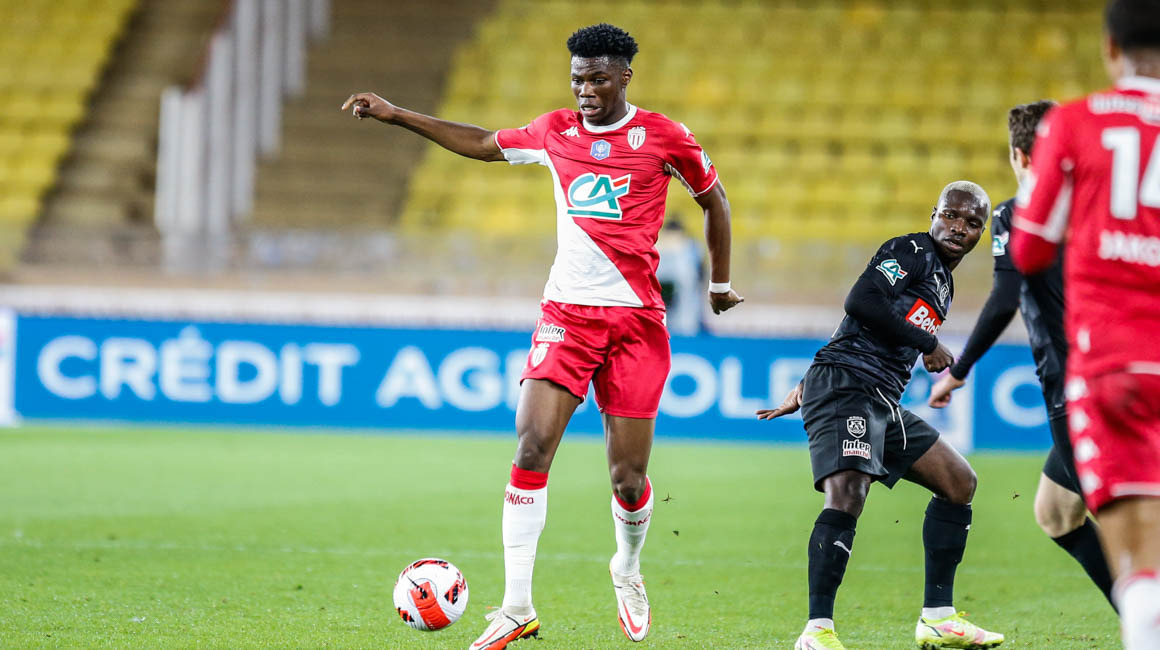 Scorer of a goal and a force in midfield, Aurélien Tchouameni was voted MVP of the match by you, the Rouge et Blanc fans on the AS Monaco App.

It was one more masterclass from Aurélien Tchouameni. Starting in defensive midfield this Tuesday in the quarterfinal of the Coupe de France against Amiens (2-0), the French international once again shone and was elected MVP of the match by you, the supporters, on the AS Monaco. App. With 56% of the vote, he finished ahead of his young teammate Maghnes Akliouche, who was very impressive in his first start with the professionals. (28%).

It is a different position, playing in front of the defense. It allows me to see the game a little more and above all to help the central defenders to manage counterattacks and block off the lines of passing. I think I manage to do it well, even if it's a bit new for me, I'm trying to progress and get used to this new role.
Aurélien TchouameniMidfielder, AS Monaco

Against the Ligue 2 side, “Tchouam” did not take long to stand out since he opened the scoring in the 5th minute, with scoring with his right foot after a corner was poorly cleared by the defense. It was his third goal of the season, in all competitions, after those scored against Sparta Prague (2-0) and Bordeaux (3-0).

The Monegasque number 8 then played the entire match, contributing to the clean sheet achieved by his team, synonymous with qualification for the semi-finals. For the player who was voted the best at ball recovery in the world in 2021 by the statistics site SofaScore, this was his eighth MVP title this season. Bravo Aurélien! 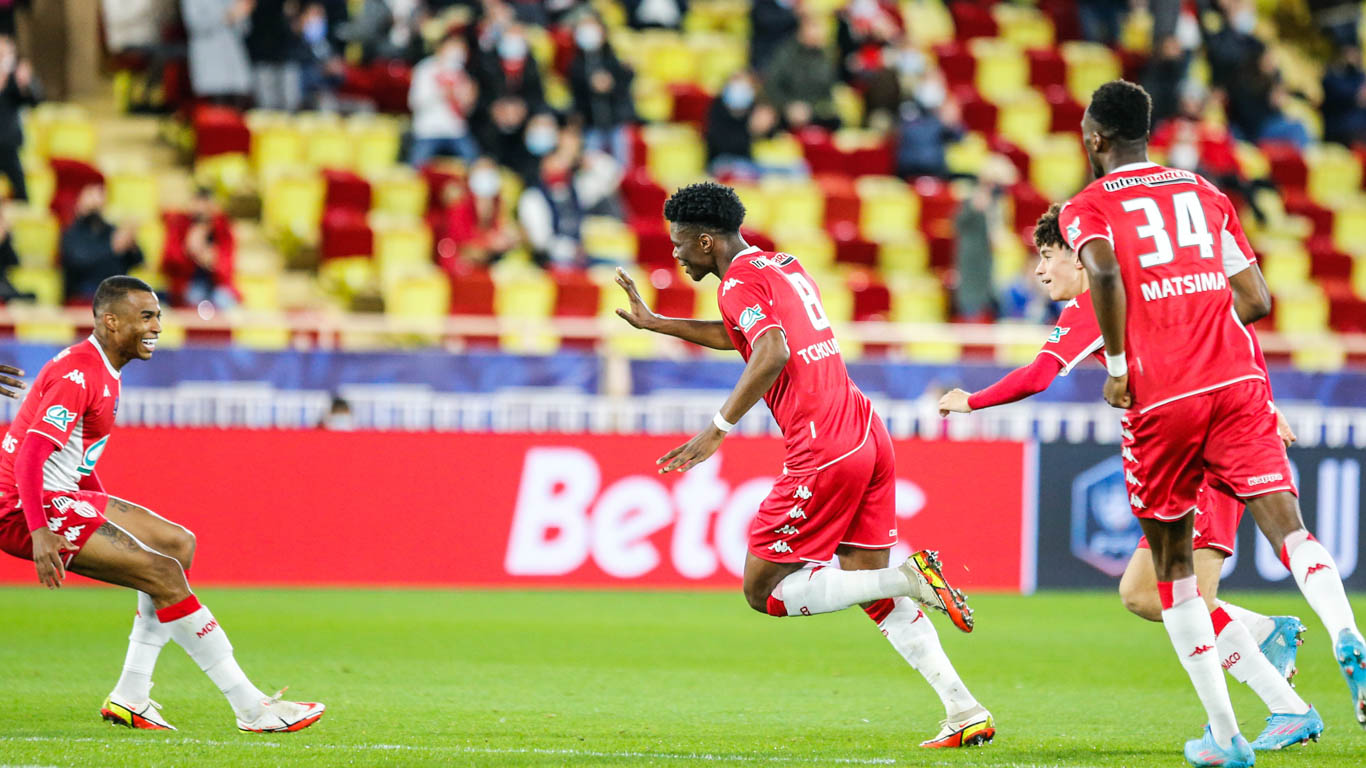