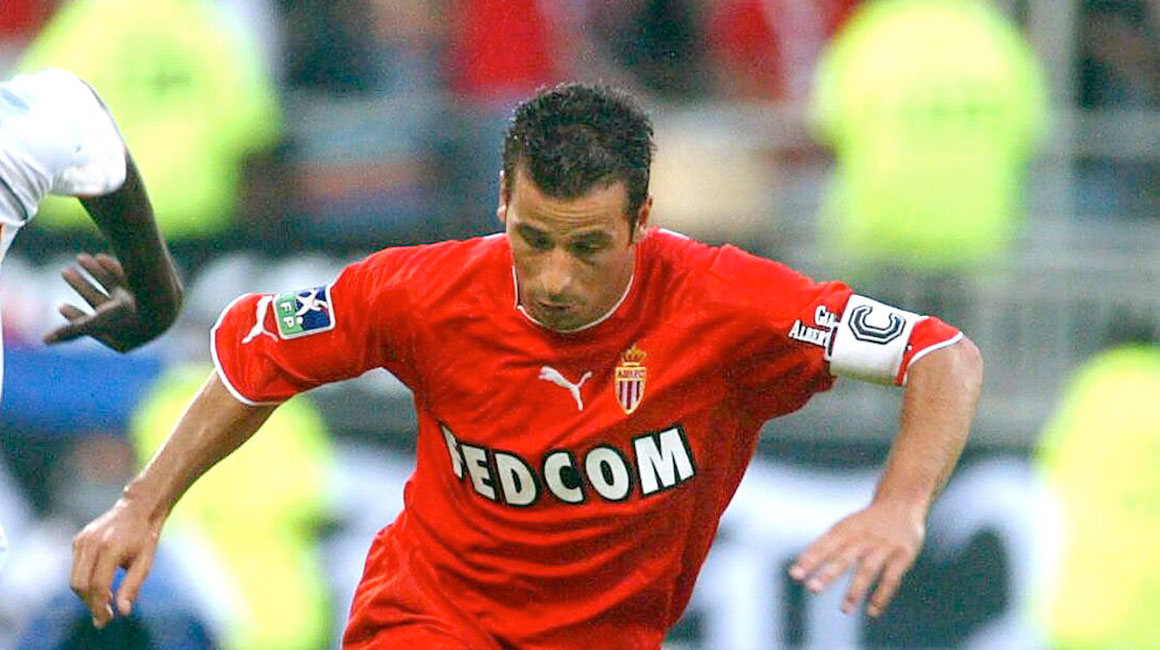 Played on Friday, December 5, 2003, this match was part of the 17th matchday of Ligue 1, and changed in just eight minutes in the heart of the second period. While a trip to Athens, where AS Monaco would finish the group stage of the Champions League five days later loomed, it was as  league leaders that Didier Deschamps and his men went to the Stade Vélodrome.

The two teams did not know it yet, but they would both play a European final a few months later, the Champions League for the Red and Whites, and the Europa League for Marseille. In the league, the OM were already nine points behind AS Monaco and needed to win so as not to let their opponent on the day move too far ahead in the table. Just before half-time, the Egyptian striker Mido opened the scoring before an arena filled to the brim with 52,265 spectators.

It is shortly before the hour of play that Monaco’s reaction came, with an equalizer from a corner by Sébastien Squillaci (58th). At first the atmosphere cooled, then the ambience in the  Vélodrome shut down altogether in the 66th when Ludovic Giuly offered a real recital. Starting on the right flank, he beat three defenders before turning Vedran Runje with a powerful strike with his left foot (66 ‘). This little masterpiece allowed AS Monaco to bring back a precious three points from this trip to Marseille.

As we know today, it would not, in the end, be enough to resist the return of OL to the top of the league during a season that was so intense and the outcome so unfortunate, finishing as it did in third place, four points short of the title and with eyes full of stars following a magnificent European run.