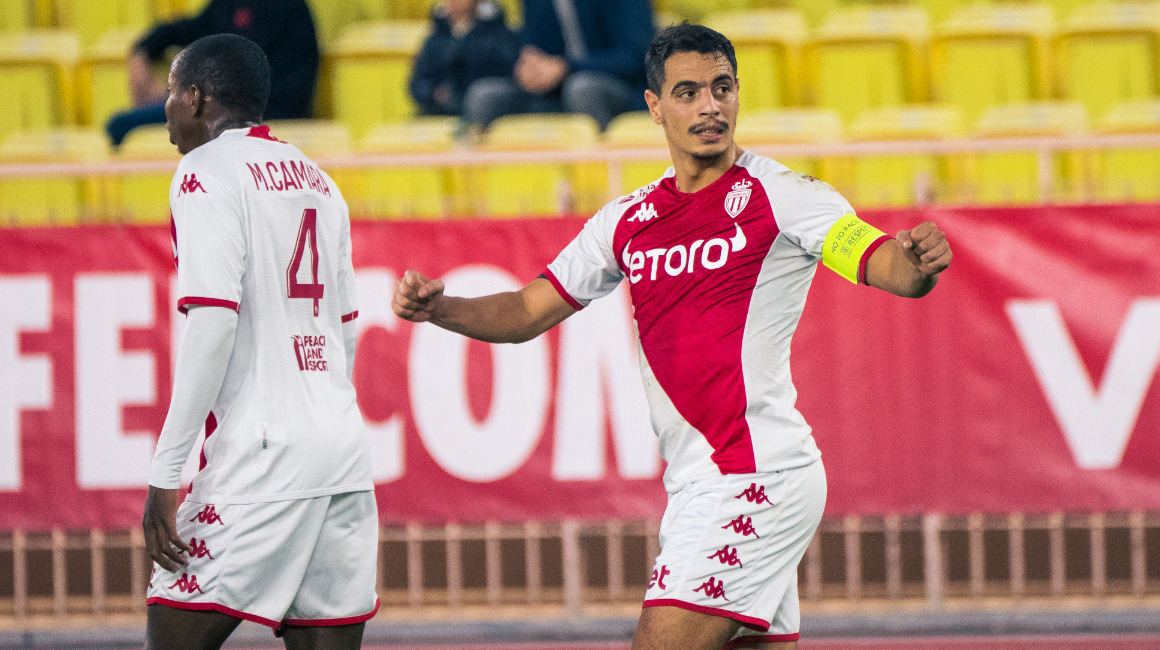 Scorer of 16 goals this season, he is now the Club's third-top scorer, our captain was voted MVP of the first half of the season by you, the Monegasque fans on the AS Monaco App.

He’s moved a little more into the history of AS Monaco during this first half of the season! First he became fifth top scorer in the Club’s history after a hat-trick against Nantes (4-1), then became fourth with a panenka against Marseille (2-3), and Wissam Ben Yedder is now tied with Christian Dalger in third place, with 89 goals scored. 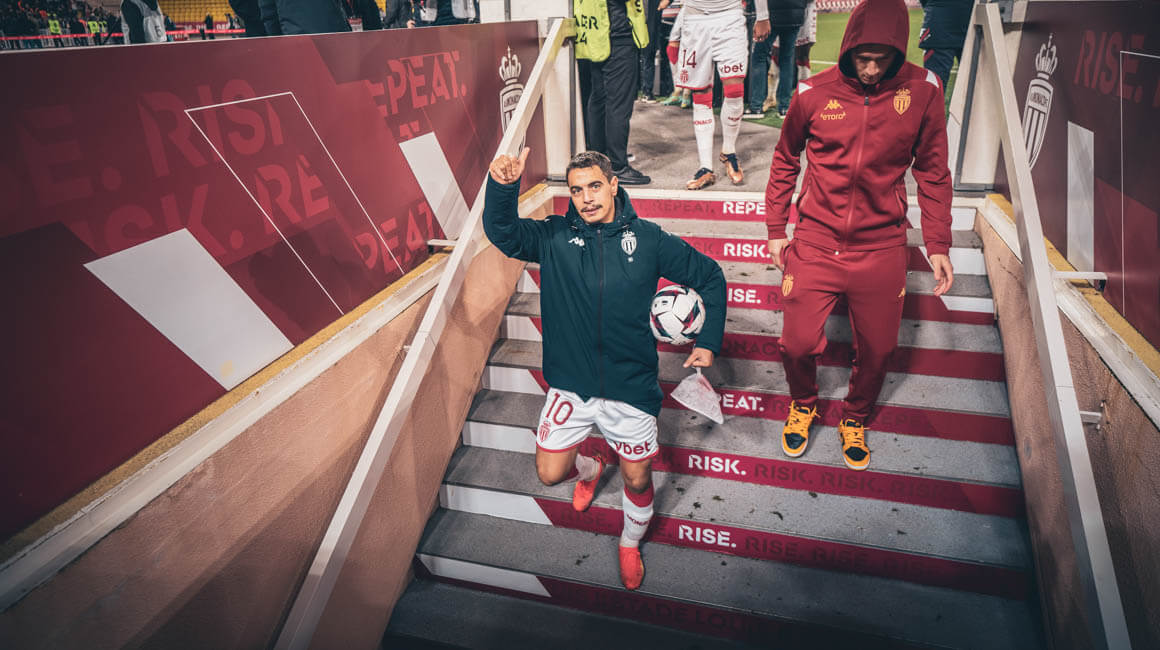 Top scorer for AS Monaco this season

This happened last Sunday thanks to three goals scored during the team’s big win against Ajaccio (7-1) in just 35 minutes, the earliest hat-trick in Ligue 1 since Cheick Diabaté with Bordeaux against Guingamp in 2014 according to our partner Opta.

It was his second of the season and the sixth in a career which now makes him the top Monegasque scorer in the league at mid-season with 11 goals, one ahead of Breel Embolo. And if we add European competitions as well as the Coupe de France, his total already rises to 16 in just 25 games played.

Among them, some are then real gems, which only a few players are able to match, like his chipped finish against Les Canaris. It’s a special of Wissam who finished past Alban Lafont’s post into the back of the net.

And how to not talk about his sumptuous goal scored in the group stage of the Europa League away to Ferencváros? On a low cross from Axel Disasi, the captain popped up at the near post to finish with a madjer off the opposite post. It was a goal that inevitably reminded us of one scored by Ludovic Giuly against Real in 2004.

Aleksandr Golovin and Breel Embolo are following close behind

After being named MVP nine times, including three times in the last three games against Rodez, Lorient, where he scored a late equalizer in added time, and Ajaccio, Wissam Ben Yedder was voted MVP of the first half of the season on the AS Monaco App with 54% of the votes.

In second place we have  the November MVP, Aleksandr Golovin with 18%. With four goals and six assists in all competitions, the Russian midfielder finished slightly ahead of Breel Embolo (17%), who has scored eleven times in his first six months in the Monegasque jersey. Bravo Capi’! 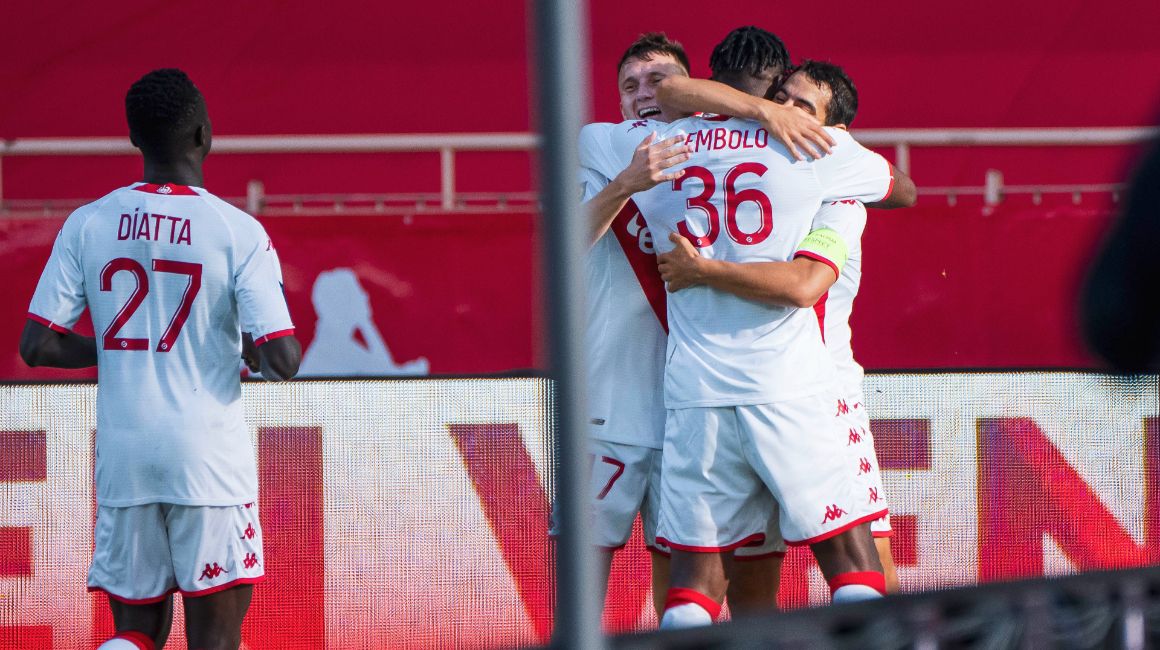