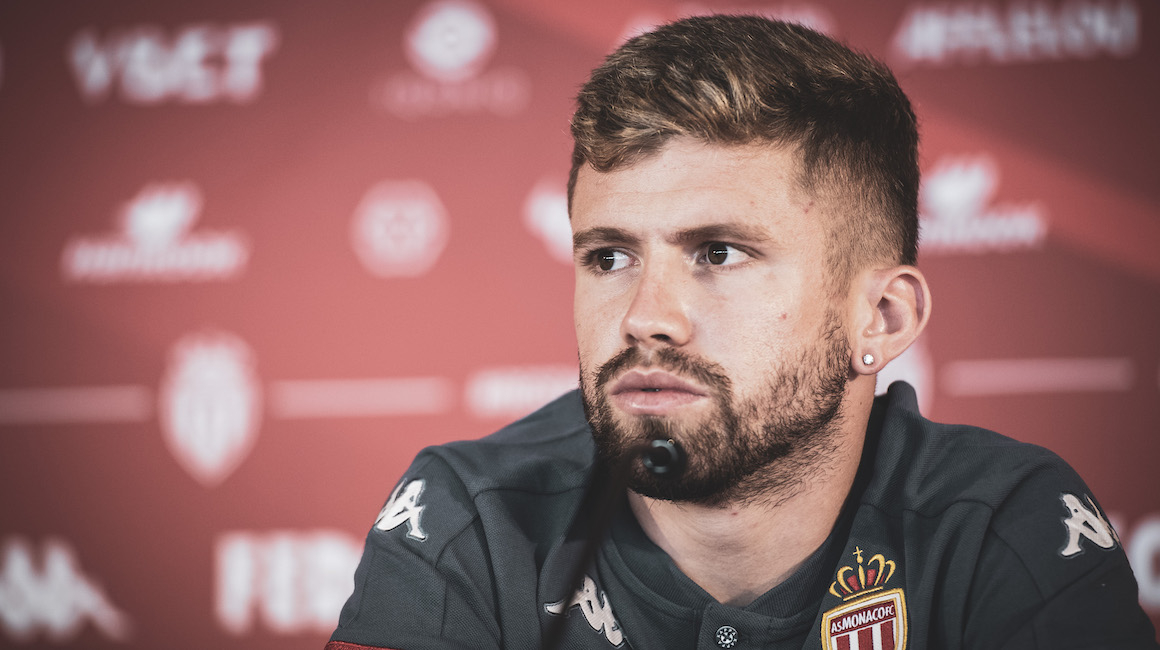 Caio Henrique and Kevin Volland were introduced to the press this afternoon alongside Oleg Petrov and Paul Mitchell. Here are the answers to the questions posed to AS Monaco's new number 12.

AS Monaco’s second recruit of the summer window after Axel Disasi, having arrived several days before Kevin Volland, Caio Henrique was introduced to the press today along with his new attacking partner. The polyvalent left-sided player will wear the number 12 this season.

Oleg Petrov: “Hello everyone. Thanks for coming. The last time we were here was before the start of the season. Since then we have played two matches, which have been very competitive but very positive. The team has shown a combative spirit, which is very important for Paul, Niko and myself. We are working a lot at the club to get back to the top level. Today I am very happy to introduce you to Caio Henrique and Kevin Volland. I am sure they will bring a lot to the team. I welcome them. “

Paul Mitchell: “We are here today to introduce two new players who join us in our club, in our family. I hope this season will be successful. Kevin and Caio have the same sort of profile — they are players who give their best for the team, who are aggressive on the pitch, who play as we want to. Welcome Kevin and Caio. “ 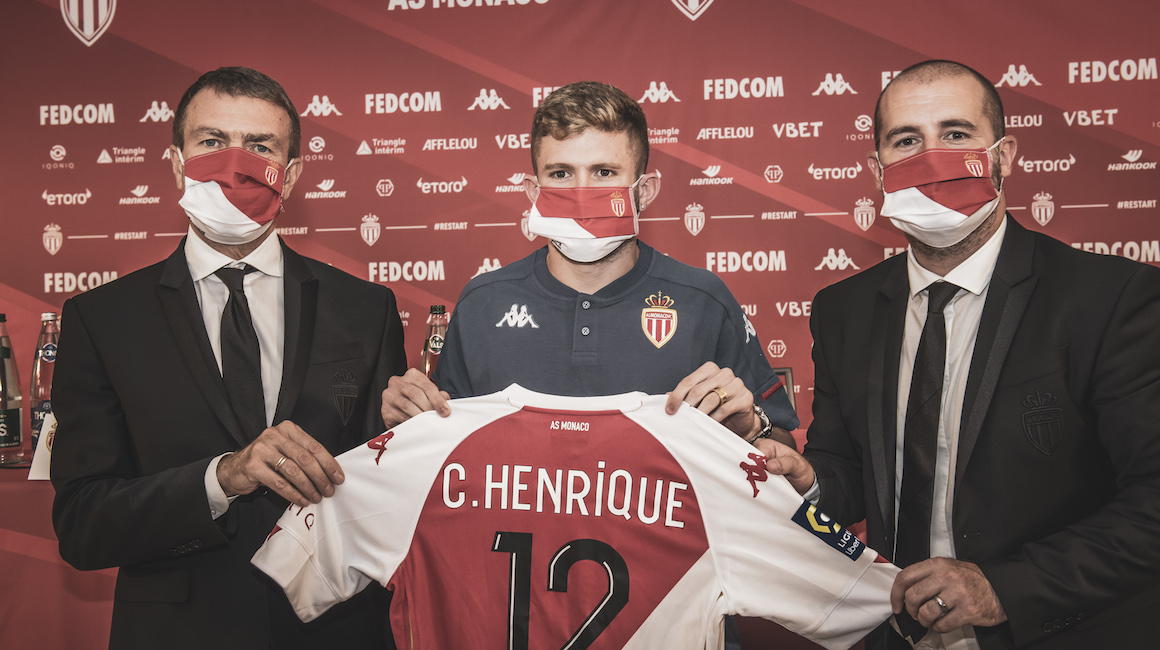 How did you experience training this week, as the coach was in quarantine? It must have been a challenge not to have your main coach on the pitch?

It’s true that we didn’t have our head coach on the pitch this week, but that didn’t change much. The work done by the staff and his assistant coaches was in line with what was done during the previous weeks and we were always in touch with him. We had intensive training with a lot of effort, and we stayed focused on our work.

You were sought by several European clubs during this summer transfer window. Why did you choose ASM?

I had different offers in Europe but I saw AS Monaco as the perfect choice for me, to both progress and to participate in the great program for which AS Monaco is famous, a Club where young people work, play and work. I think this is the right destination for me.

How fit are you and what are your goals this season? Do you keep the Olympics in mind?

I felt a little off during our friendly against Nice so I preferred to come off. Test afterwards revealed a small tear, it is a setback but I will come back with great ambition. It’s an important season for me coming up and I intend to have a great season with AS Monaco. The Olympic Games are a goal I have with the Brazilian national team, but it will mainly depend on my success with AS Monaco.