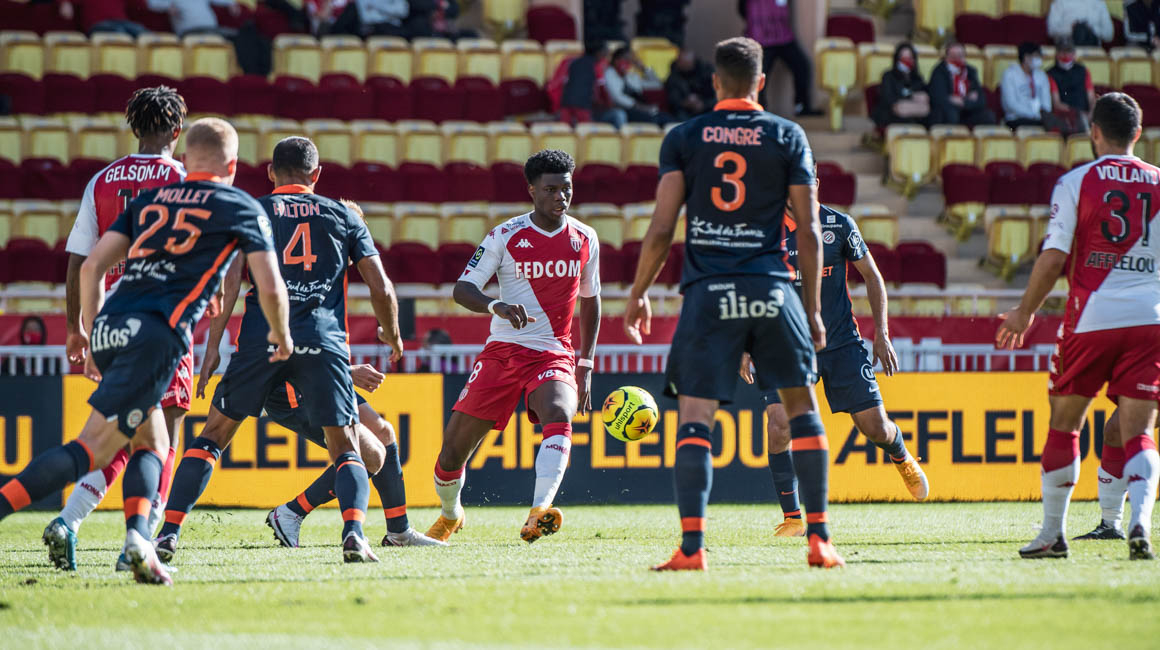 The Rouge et Blanc head tothe Stade de la Mosson for the first match of the second leg of the league season. The match against Montpellier will be the team's second trip of 2021.

It’s a second trip of 2021 for AS Monaco. After having conquered Brittany, the Rouge et Blanc head this time to Montpellier this Friday at the Stade de la Mosson (9 pm, behind closed doors), for the 20th Matchday, which is the first of the second half of the Ligue 1 season. MHSC, a regular in the top half of the league, as Niko Kovac said Wednesdayin his pre-match press conference.Michel Der Zakarian’s players are only five points from the Principality club, who are currently 4th in the top flight. 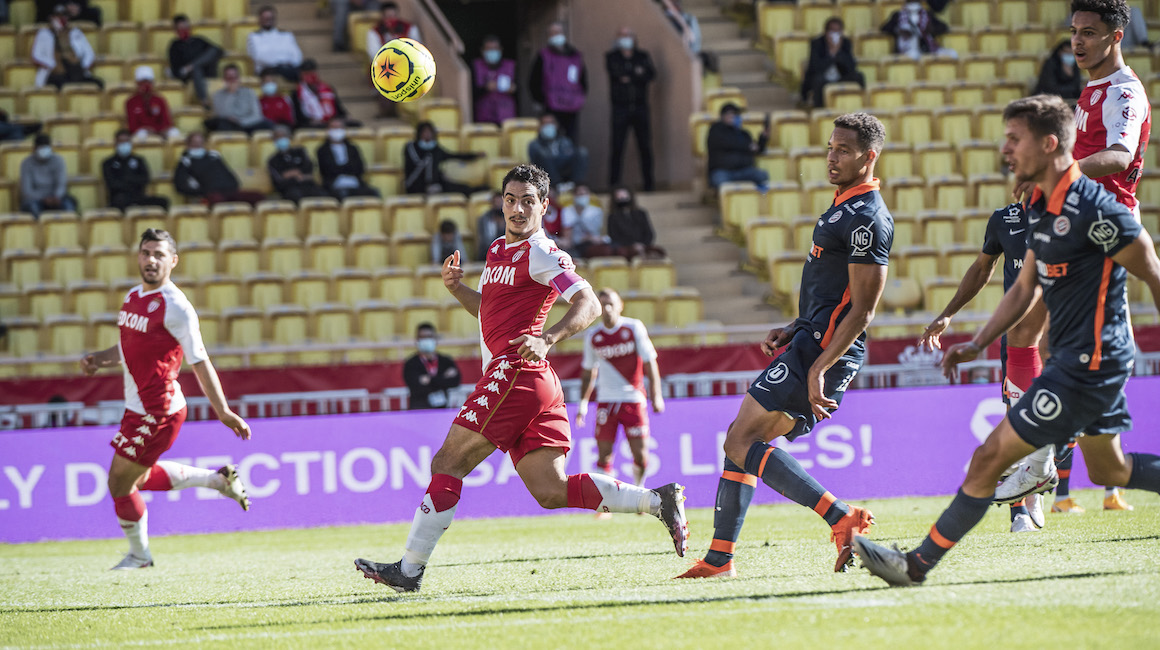 A team alternating the good and the bad

This season, Montpellier are struggling to be consistent. The Pailladin club recorded three straight wins between Matchdays 3-5 with successes against Nice (3-1), Angers (2-1) and OL (2-1), inflicting in the process Lyon’s only loss of the season. Then came four matches without a win before more recently, MHSC again posted a good performance with four consecutive wins between the 9th and 12th Matchdays before falling back again with a series of five wins without a win. As a result, the Héraultais sit in 8th place with 28 points. Despite this, they can count on their in-form strikers, Andy Delort and Gaëtan Laborde. Between them, they have scored 14 of Montpellier’s 31 goals this season in the league.

Absent since December 20, Téji Savanier has been missed by Montpellier, who have struggled without their playmaker. This has been felt in terms of statistics. His teammates have won only two points in the last four matches — this season, the former Nîmes man has taken part in 13 out of 19 possible matches. When he plays, his team records an average of 1.77 points per game. On the other hand, when he is not in the match, things are much more challenging for Laurent Nicollin’s club, with that average that falling to 0.77 points per game. Montpellier have thus won only one match of the six in which their number 11 was absent. With him in the team, MHSC have won 54% of their matches.

Extracts from the AS Monaco press conference: 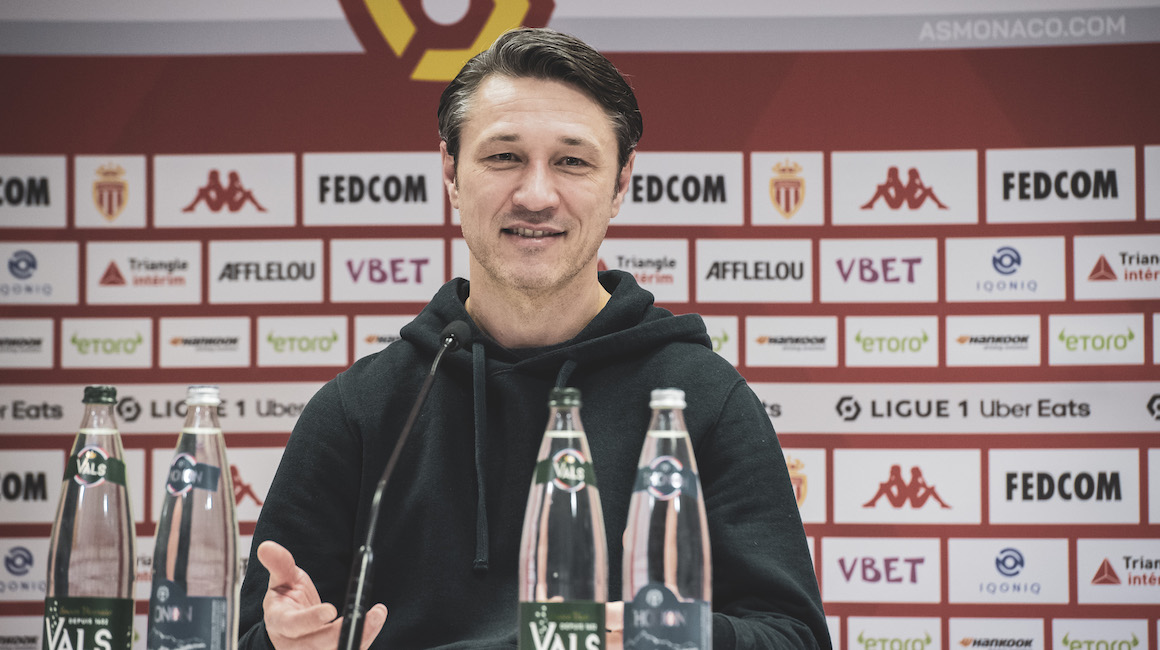 At the moment we are five points ahead of them so this is an opportunity to move further ahead of them. Our goal is to play well and above all to win. They are in a difficult period, like we had in December. We have rebounded well since then. Montpellier have the ingredients to come out of this run of form.
Niko KovacManager, AS Monaco 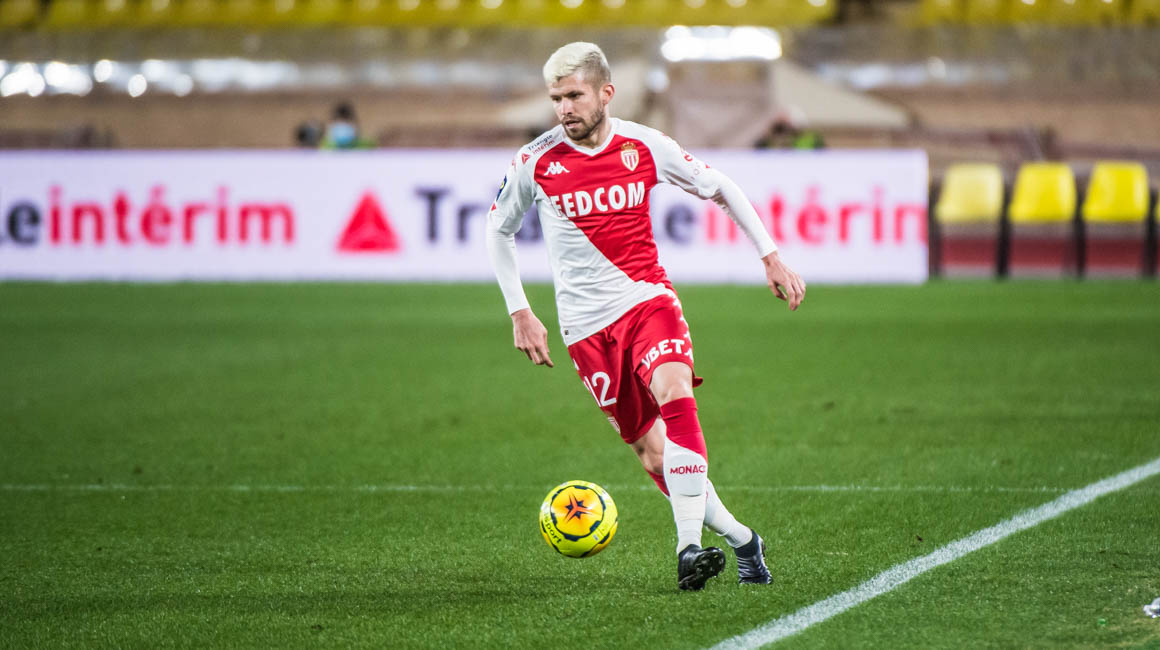 Each coach has their own style of play. Diego Simeone is more of a defensive coach I think, whereas Niko Kovac tries to play on the front foot. He is a much more attacking coach in my opinion. I must admit that I was struck, however, by the similarities in their approaches to losing the ball and recovery pressing between these two coaches.
Caio HenriqueDefender, AS Monaco

Montpellier HSC – AS Monaco by the numbers…