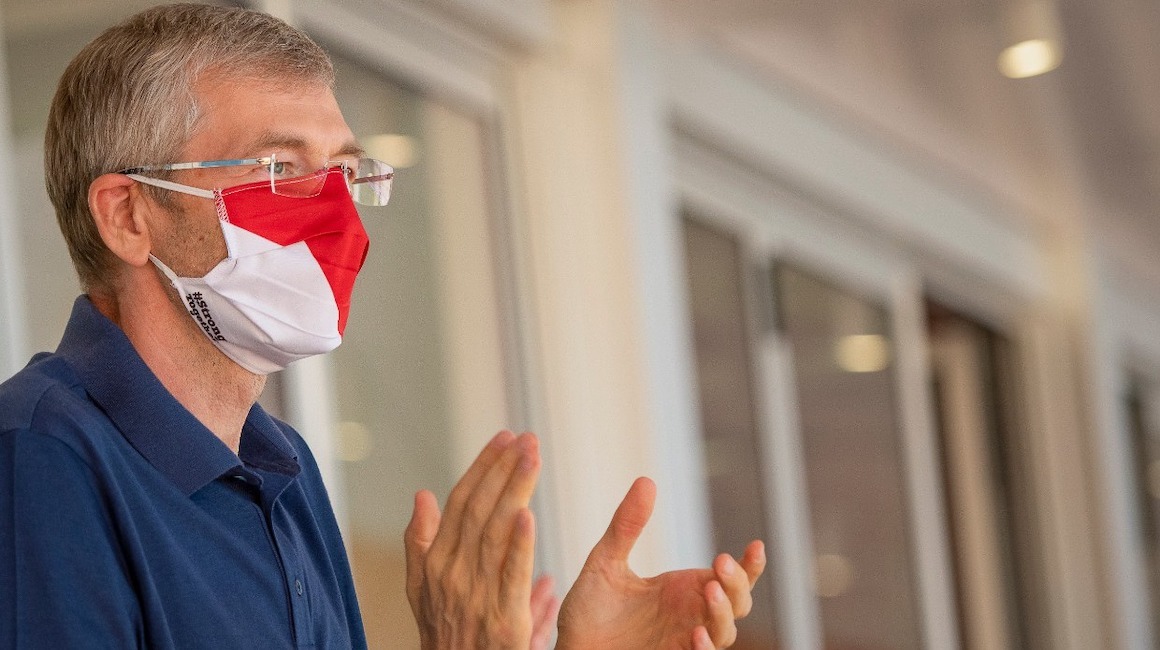 He arrived in December 2011, almost nine years ago, to take the helm of AS Monaco. Since then, the club has made some of its finest memories, between the return to Ligue 1 in 2013 and the two incredible runs in the Champions League (2015 and 2017), as well as five consecutive podium finishes in the top flight (2013-2018) . This is without forgetting, of course becoming champion of France in 2017, the eighth in history at the foot of the Rock.

The victory against PSG as a gift

In attendance at the Principality’s 1,000th top-flight win in September, Dmitry Rybolovlev is celebrating his 54th birthday today. The entire Club wishes him an excellent birthday on Sunday, November 22, 2020. And we’ve even given him a nice gift in the win by Niko Kovac and his players in the big match of Matchday 11 in Ligue 1 against Paris Saint-Germain this Friday (3-2).