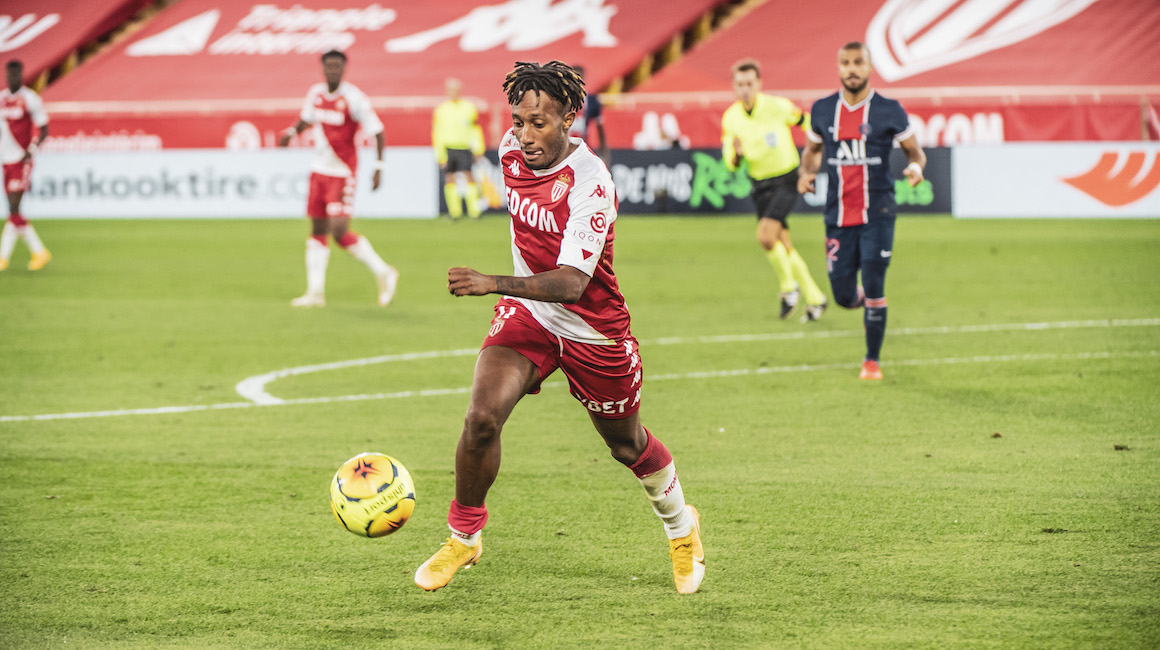 Eight striking stats against PSG
Thanks to their magnificent victory in the clash against Paris Saint-Germain on Friday night (3-2), AS Monaco placed two players as well as the coach in the team of the week for Matchday 11 in Ligue 1.

Like us, they must have had a hard time getting to sleep this weekend. Authors of a superb performance in the second half to come from behind against Paris Saint-Germain Friday night (3-2), the Red and Whites were rewarded for their self-sacrifice on Monday. Thanks to a completely crazy second half in which they played a key role, Gelson Martins, Youssouf Fofana and Niko Kovac appear in the sports daily’s Team of the Round for Matchday 11 in Ligue 1. 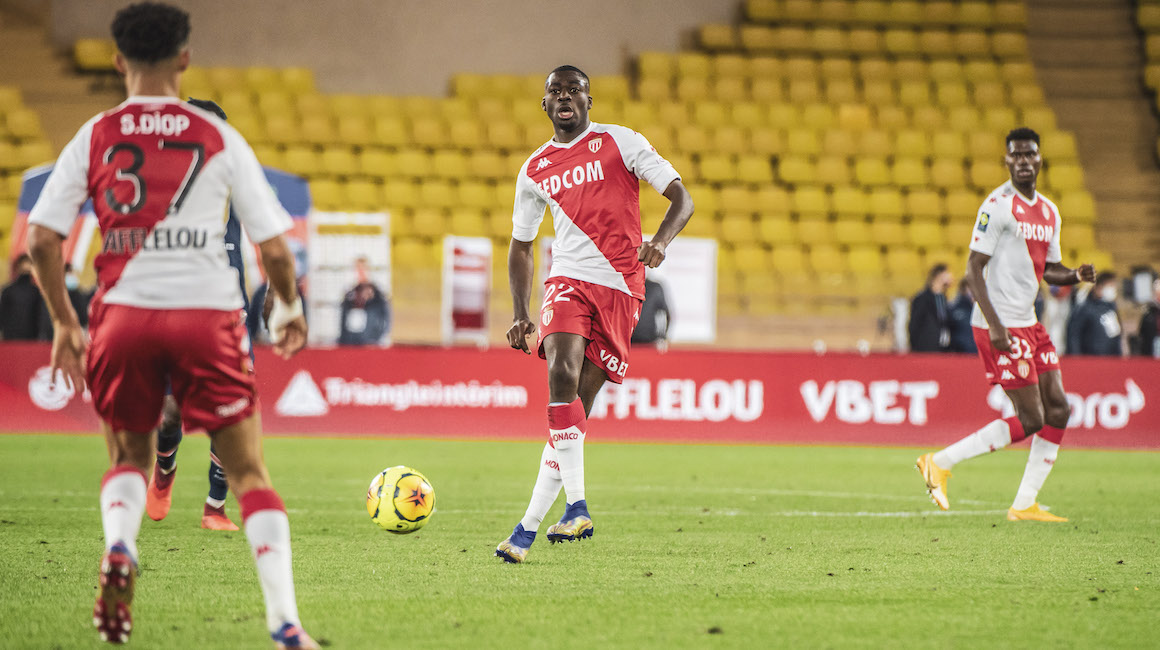 A back-to-back for Youssouf Fofana

It’s a first appearance for the Portuguese winger, who had scored against Bordeaux and turned provider for Kevin Volland’s opening goal on Friday, after a brilliant one-two with… Youssouf Fofana! Already having been a part of L’Équipe’s team of the round for Matchday 10 after victory in the Côte d´Azur Derby, the Monegasque midfielder made it two in a row. Very solid in the heart of midfield, he was often the source of shifts of play or breaks leading to scoring chances. Well supported by Aurélien Tchouameni and Sofiane Diop in his recovery work, he has thus confirmed his current good form.

Finally, after a second half full of fire by the teammates of Cesc Fàbregas, who scored and had an assist after coming on, none of this would have been possible without the coaching of Niko Kovac. Having given a bellicose halftime speech in his own words and those of Benoît Badiashile in a post-match press conference, the Croatian coach thus logically appears on the bench to lead the team of the round for the 11th Matchday in Ligue 1. Even Thomas Tuchel after the defeat of his team had kind words towards from the one he had faced in the Bundesliga in the past.

Three Monegasques have been selected by the sports daily, but above all the result comes following good collective work which has resulted in great success. Bravo messieurs !