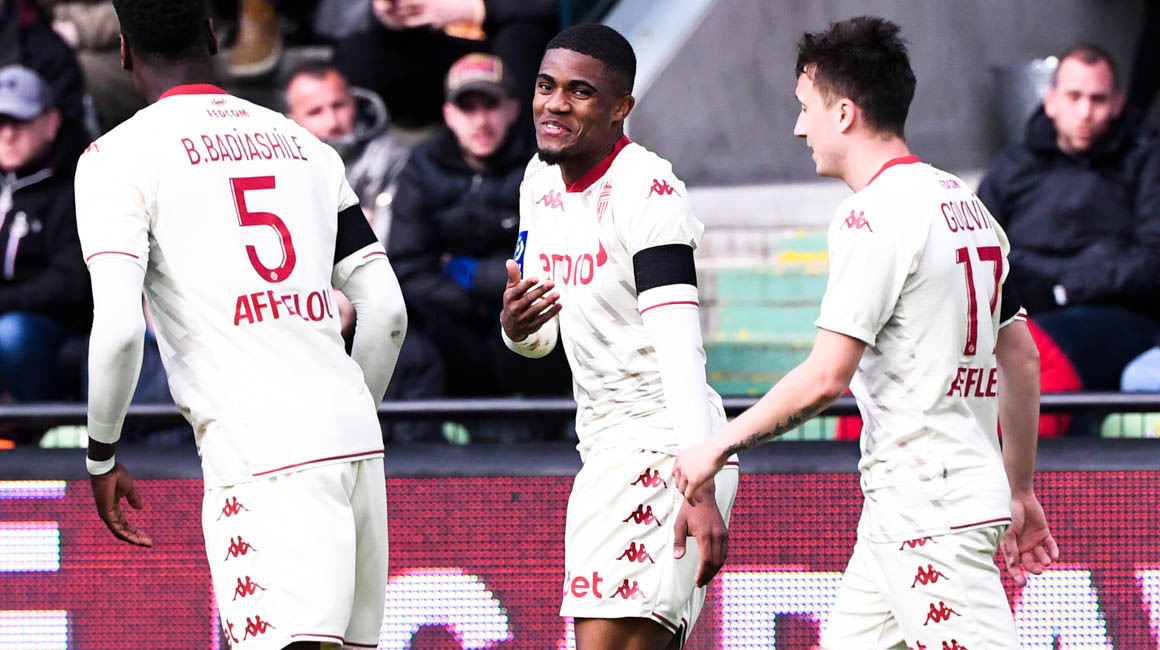 After an important win for AS Monaco away to FC Metz (2-1), Myron Boadu spoke of his satisfaction with the result to the media.

AS Monaco continues their rise! Two weeks after a superb performance against PSG (3-0), the Principality Club recorded a second consecutive win Sunday away to FC Metz (2-1). It was a victory that took shape in the second half and one which delighted Myron Boadu, scorer of the second goal with a header on a pass from Caio Henrique, as he explained to the press after the match. 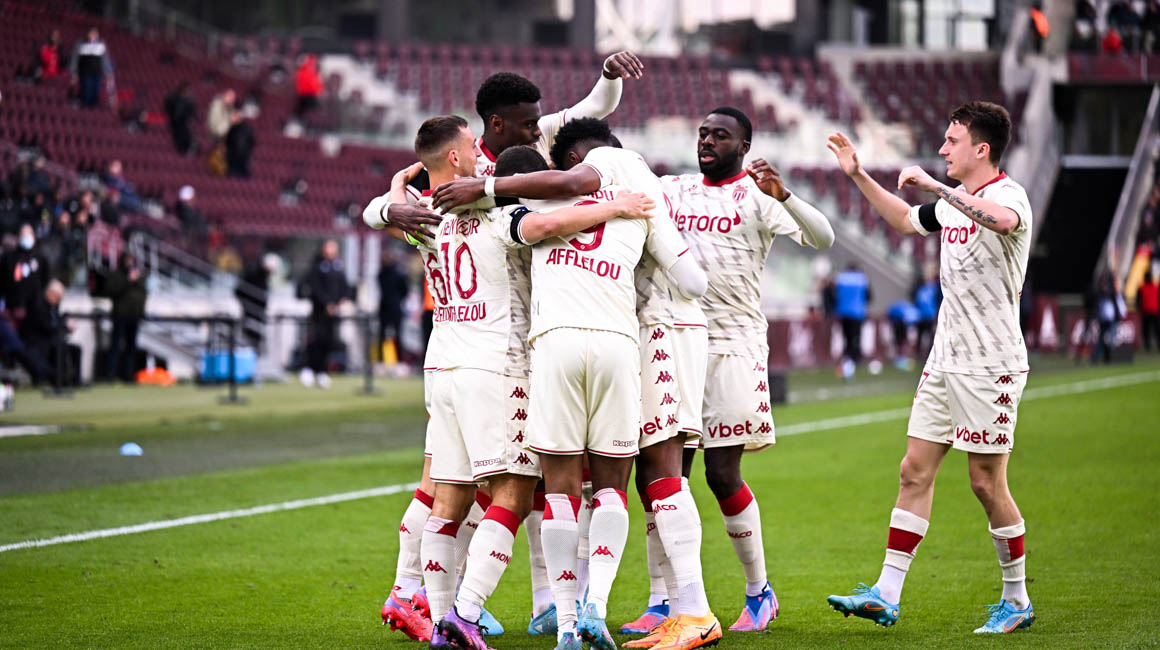 Hello Myron. How do you feel after this win which brings you closer to the top of the table?

It’s always a good thing when we win a match, but we have eight “finals” left and we have to try to win as many as possible. Obviously, it’s not that easy, but with our team and our squad we are able to win all these matches.

You couldn’t make good on your dominance in the first half. What did the coach tell you at half-time?

The manager was happy with our performance, even though we hadn’t scored yet, so he told us to carry on as we were doing because we were going to create more chances. He also indicated that I was going to come on in attack alongside Wissam and that we needed to look at stretching the defence.

Thanks for your support 🇲🇨 👏 pic.twitter.com/roqnniX5Vn

We imagine that your appearance, which was decisive for the team, delights you…

Of course, and that’s what I try to do every time. But it’s true that today I felt particularly good, I’m in great form after being away from the pitch for eight weeks. I am happy to have been able to help my team.

Did doubt creep in after the first goal that was denied to you?

At the start of the season, I would have been more disappointed, I might have dropped my head a little, but after this disallowed goal I had no doubts and told myself that I would have other chances. In my mind, I knew the next one would end up in the back of the net.

For a striker, playing with Wissam Ben Yedder must be a real pleasure…

Playing with Wissam is fantastic because he is a very good player. We can play together because he understands me and I understand him. A look can sometimes be enough to find each other, so I hope that we will continue to have the opportunity to play together again soon. 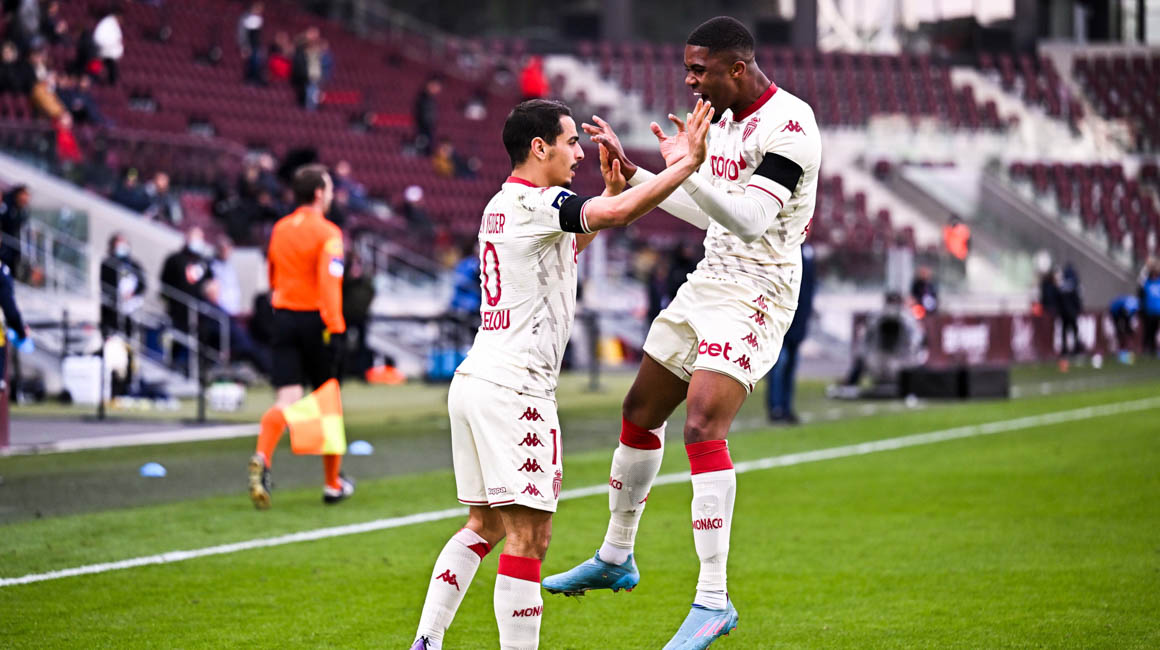