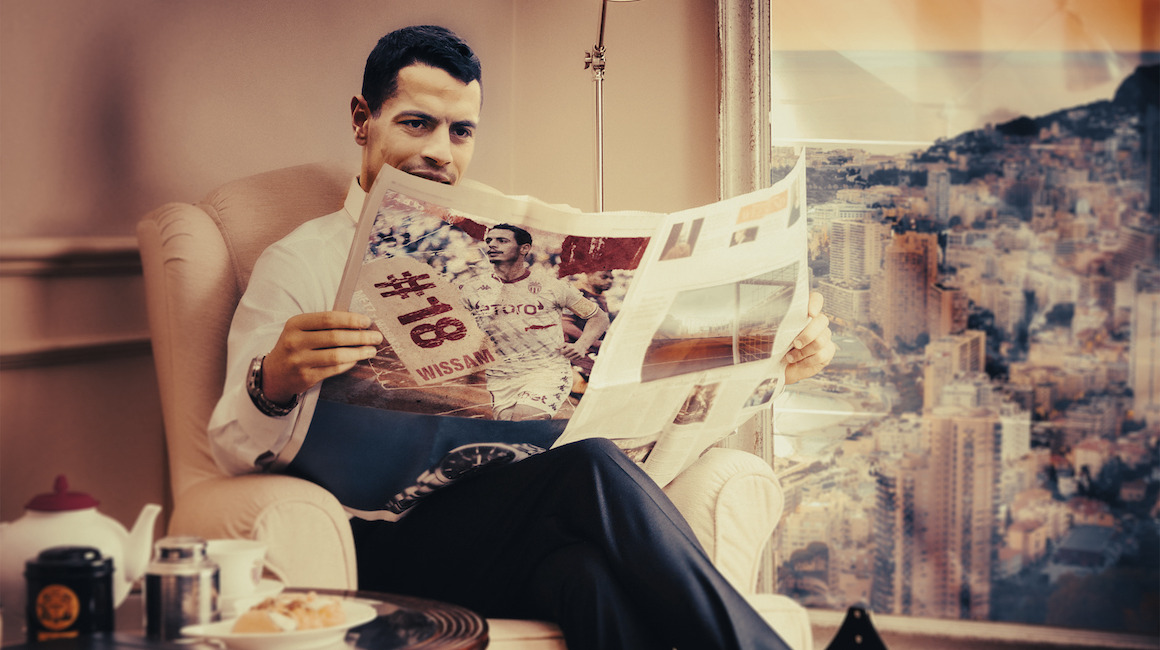 Scorer of his 18th goal of the season in Ligue 1 Sunday in Metz (2-1), the Monegasque captain was elected MVP by you, the fans on the AS Monaco App.

Unstoppable! This Sunday, Wissam Ben Yedder did a “Wissam Ben Yedder” again, that is to score and provide an assist. He scored his 18th goal in Ligue 1 this season with a subtle shot across goal in a win away to FC Metz (2-1), as the top scorer in the league set his team on the path to success and was elected MVP of the meeting by you, the Rouge et Blanc fans on the AS Monaco App, ahead of Myron Boadu and Youssouf Fofana.

Since the start of 2022, the French international, who scored against South Africa for his country in a 5-0 win during the last international break, has scored 8 goals in Ligue 1. Only Rennes’ Martin Terrier and Lyon’ Moussa Dembélé have scored as many. And FC Metz is a favorite opponent as well for him, since he has found the net in each of his last three matches against Les Grenats. 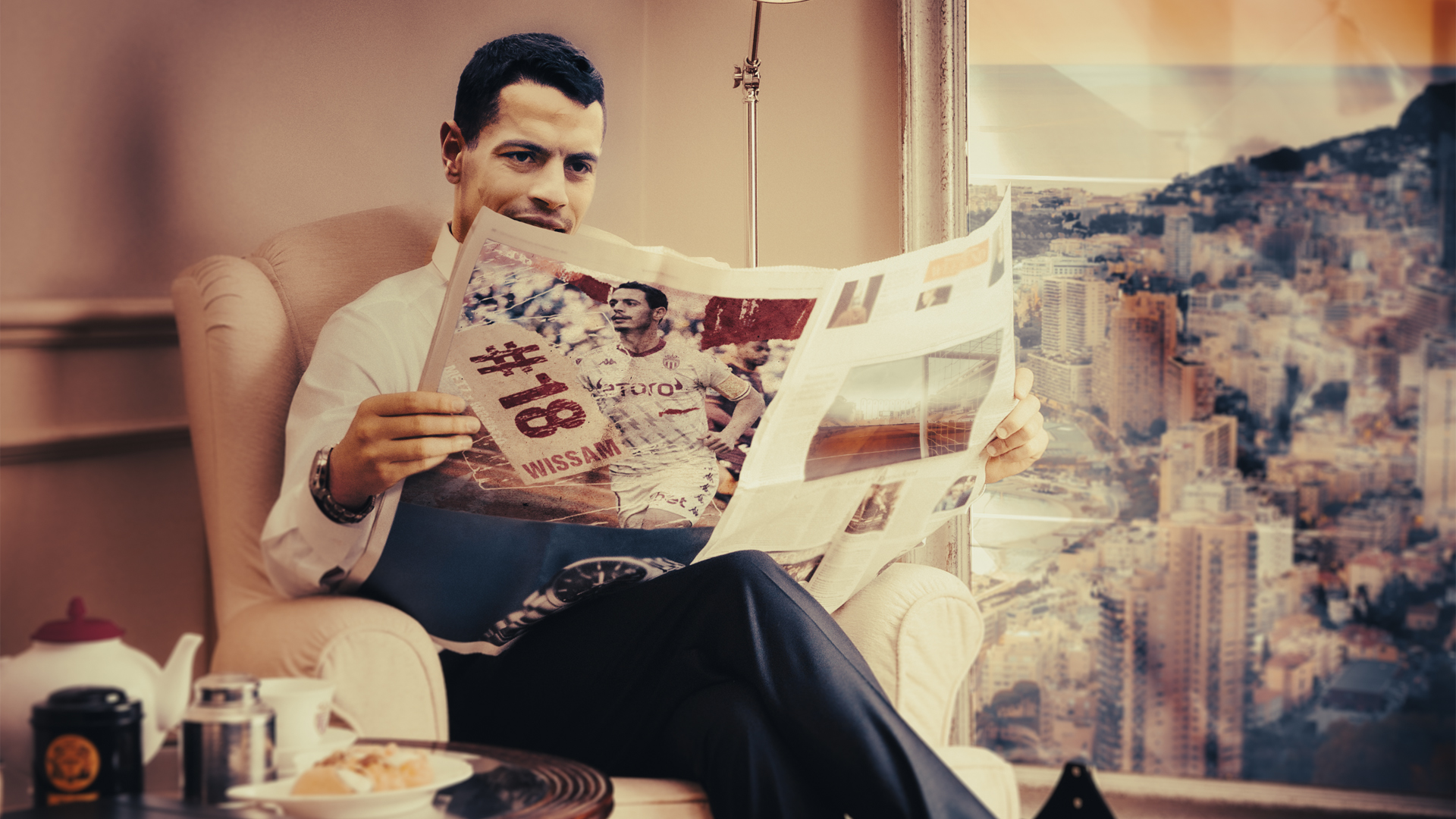 Involved in 22 league goals this season

Proof of the consistency of “Captain Wissam” at the highest level, he has been involved in at least 20 goals (18 goals and 4 assists in 2021-2022) in six of the last ten seasons in Ligue 1 (since 2012-2013); only Kylian Mbappé has also achieved such a performance. One more time, bravo Wissam! 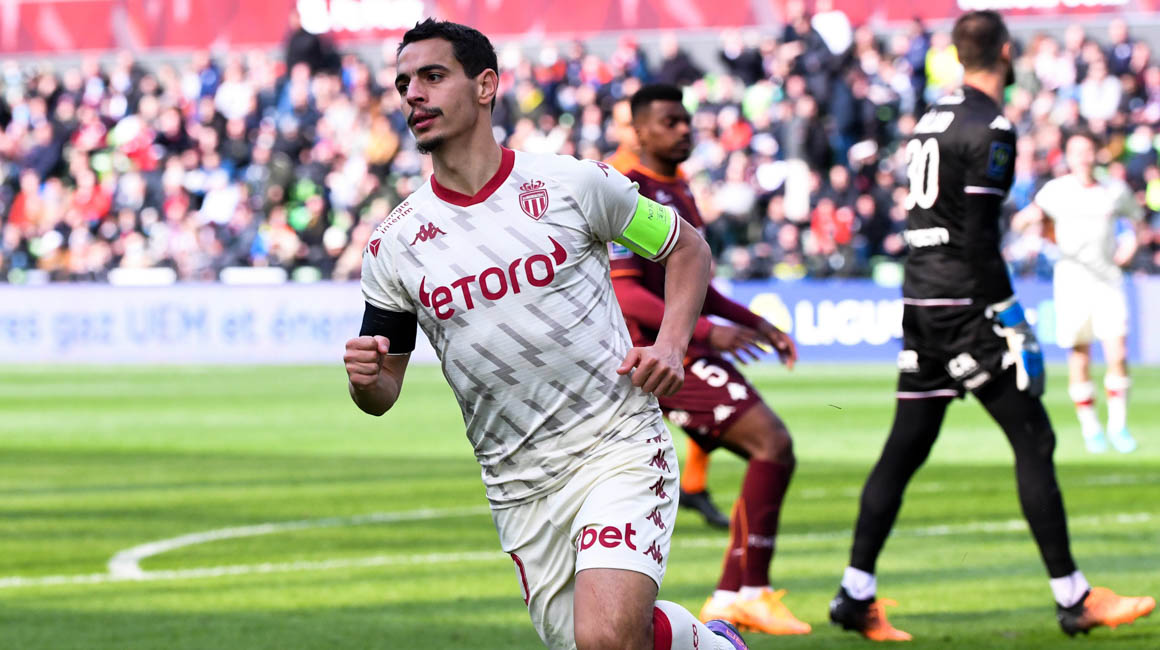