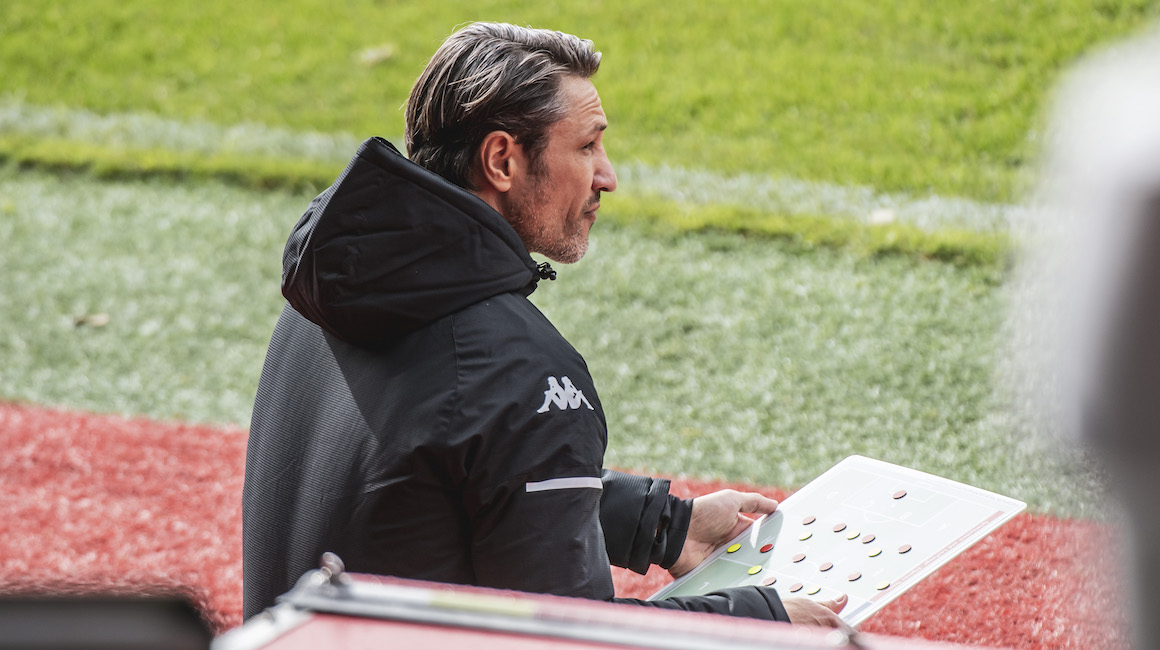 Monaco's brave young side narrowly lose to Brest
Traveling away to Brest, AS Monaco lost following a goal conceded at the start of the match to Romain Faivre. Disappointed and frustrated at not having been able to beat the opposing goalkeeper, Niko Kovac and Ruben Aguilar are already looking towards a visit from Montpellier.

I was the end of a series for AS Monaco, who had scored at least one goal in each of their last 16 matches in Ligue 1 (27 goals in total). Beaten 1-0 at Brest, Niko Kovac and Ruben Aguilar reacted following the match, the outcome of which one would certainly have expected to be better for the Red and Whites. The two men are already thinking about the next match, against Montpellier at the Stade Louis-II, after the international break. 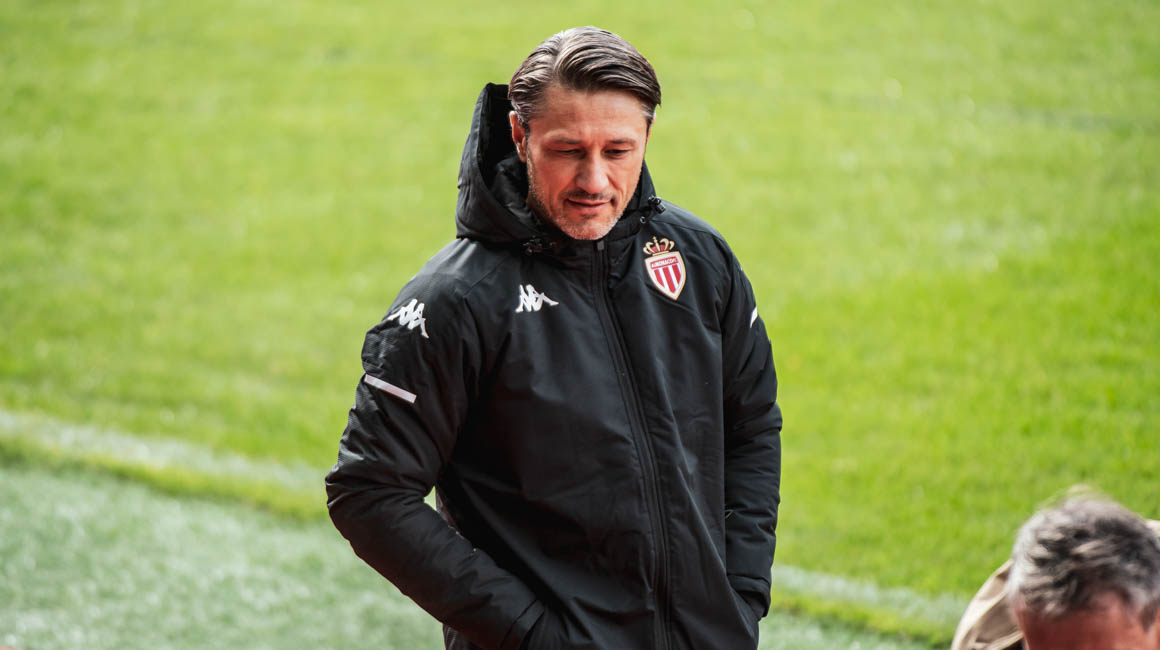 Niko Kovac: “We will have to react after the break”

Niko, you had possession of the ball and plenty of shots today, without success …

I come away from this match frustrated. It is true that we did not start well, but then we had possession and a lot of chances. We were too passive and not aggressive enough at the start of the match. We then changed our behavior by being much more active with and without the ball. But 15 minutes can be enough to lose a match, and it will be necessary to react after the break against Montpellier.

How do you explain this lack of cutting edge?

We had some good chances, but you have to be more clinical in the opposition box. We lack a bit of efficiency and bite in front of goal. We are going to work to have more presence in front of the opposition’s goal, including from our midfielders. It’s a shame, because we had a chance to bring back a point, or even more.

Why did you take off  Wissam Ben Yedder so early in the game?

Wissam Ben Yedder was struck in his ankle in the first half, and we even wondered about making the change in the locker room at half-time. We had agreed with him then that he would continue, but I did not want to take any risks.

And then it was Romain Faivre, trained at the Academy, who scored the opposing goal…

It is part of the story of football, even of life sometimes. We lost the ball and allowed our opponents to create a chance, good for him. 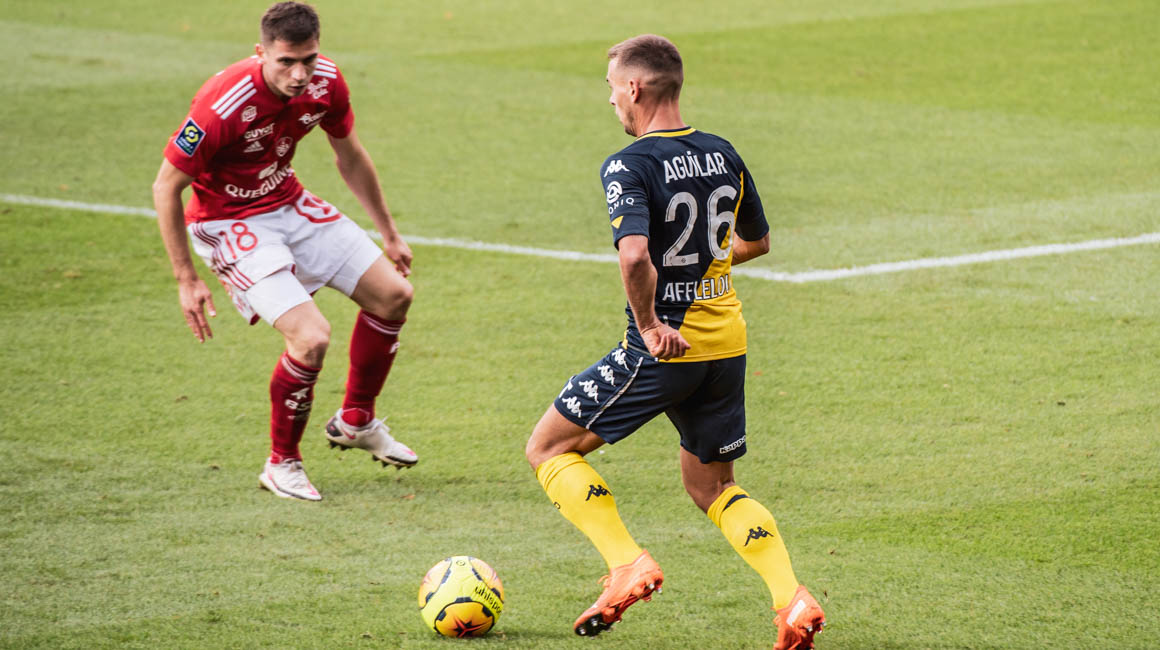 Ruben Aguilar: “We were not rewarded”

Ruben, how do you see this match having gone?

We took 20 minutes to get into it. We didn’t start the match in the best possible way. Brest had two or three chances and managed to score quickly before defending very well. I think we played a good match, we had possession and chances, but we weren’t rewarded. That’s football.

Do you have an explanation for this lack of success in front of the Brest goal?

It is true that we can say that we were lacking with our final touches, but I think we should at least have come away with the draw. We managed to have some good buildup play, to get forward, to circulate the ball from right to left and back, as we wanted. There were some very good things that happened, now we will continue to work on our game plan and come back at full strength to come out on top against Montpellier at home.