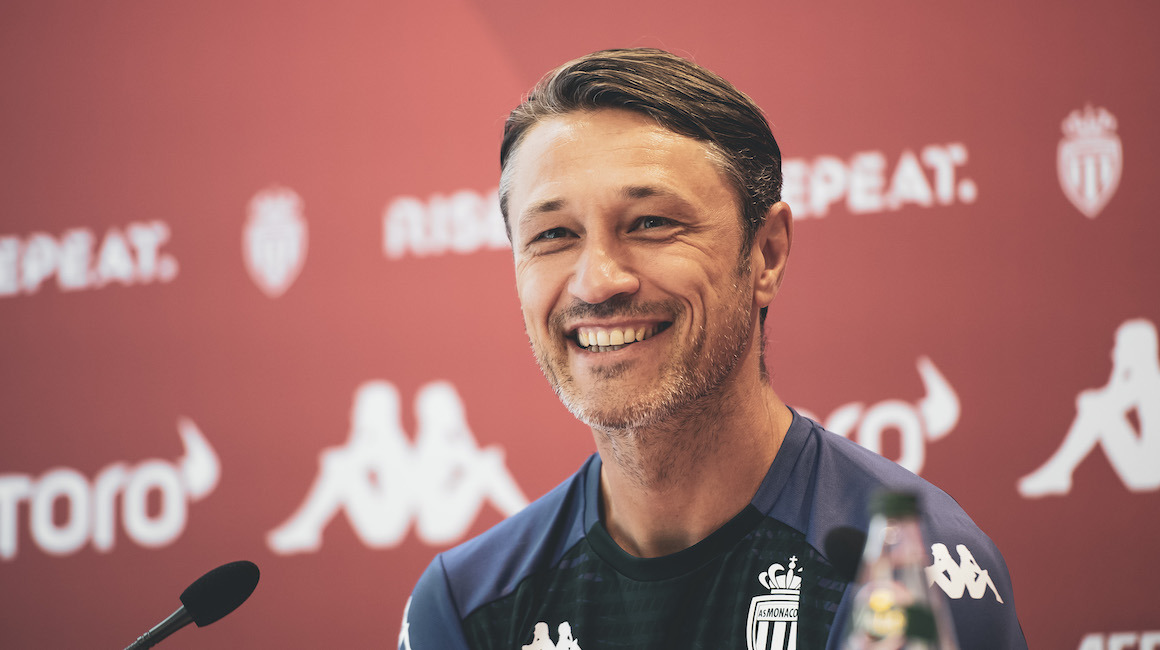 Réservez vos places pour Saint-Etienne sur la billetterie en ligne
Before a visit from Saint-Etienne, this Wednesday (7 p.m.) for the 7th round of Ligue 1, Niko Kovac spoke at a pre-match press conference.

The matches are coming thick and fast for AS Monaco. After their victory against Sturm Graz (1-0) in the Europa League, then a draw Sunday in Ligue 1 on away to Nice (2-2), on the occasion of the 101st derby, Niko Kovac’s men will host AS Saint-Etienne this Wednesday (7 p.m.) at the Stade Louis-II as part of the 7th matchday of Ligue 1 Before this match, the Monegasque manager gave at a press conference, as ambitious and positive as ever.

Right now we can't play like last year, we're not as successful, we're expending more energy, but I like the way my players are working hard. It makes me positive because if you work hard you will be rewarded. It is simply a matter of time.
Niko KovacManager, AS Monaco

Managing the squad with a busy schedule

We have played four more matches than the other teams, plus the games played by our internationals. We have to make a few rotations because the pace is high, to protect the players and maintain the quality of our play. We have a very good squad so we can make those changes.

The physical condition of the players

The physical side of things is very important because if you are not running well you cannot play football; all the teams are well-conditioned. Our team is also very well prepared, at the top of their game physically, it is even without doubt the best conditioned team that I have had in my career. Our staff are doing a superb job. Against Nice, we were able to play at a high level of intensity.

The development of Aleksandr Golovin

For us “Golo” is a guarantee, he is very important in our game. We have to make sure that he is in good shape. I am very happy with him, he is a very intelligent lad, a little introverted and he does not think of himself as a star. When I arrived I told him that with his quality he had to score and provide more assists. I push him to take up better positions, to be more present in the opposing area so as to score, as he did against Nice. For me, a player like him has to score 10 goals and provide 10 assists over a season. Saying that is not putting pressure on him, I just think he has what it takes to do it. If he succeeds, he will help the team and the club.

The next match against Saint-Etienne

Last season, the first game at home was a bit difficult because we were quickly reduced to ten men but we showed character in earning a draw (2-2). In the reverse fixture, we played fantastically (4-0). At the moment it’s a bit difficult to analyze Saint-Etienne because they’ve changed their system quite a bit. We are going to play in our style, aggressively. In Ligue 1, all matches are difficult. I expect a very well organized Saint-Etienne team which will defend well.

I watch every match several times and from experience I know that football is played out on small details. And right now, those little details have not gone  in our favor. But in football as in life, everything can change very quickly. At the moment I am happy because my players are fighting hard. Right now we can’t play like last year, we’re not as successful, we’re expending more energy, but I like the way my players are working hard. It makes me positive because if you work hard you will be rewarded. It is simply a matter of time.

AS Monaco are a well-known club, and expectations are high, but we have recruited young players. They have to learn, they need time. In football, we don’t always have time, but that’s the direction in which the club wants to go, it’s our project. These young talents need time. We’re happy with them, but we know they need time. 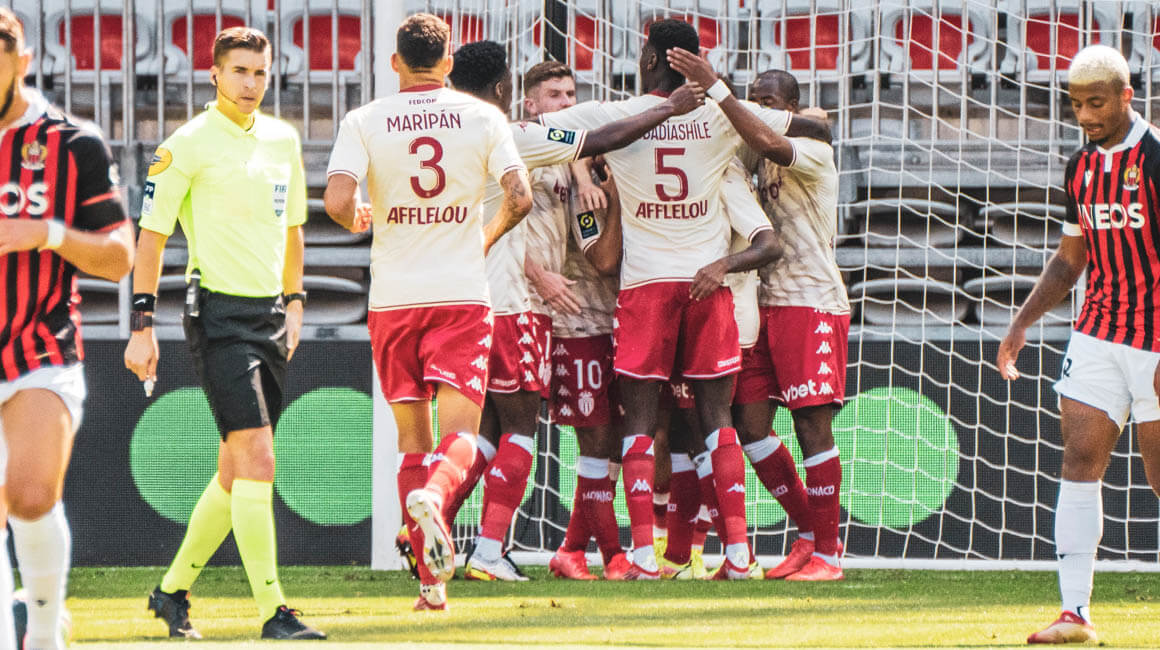