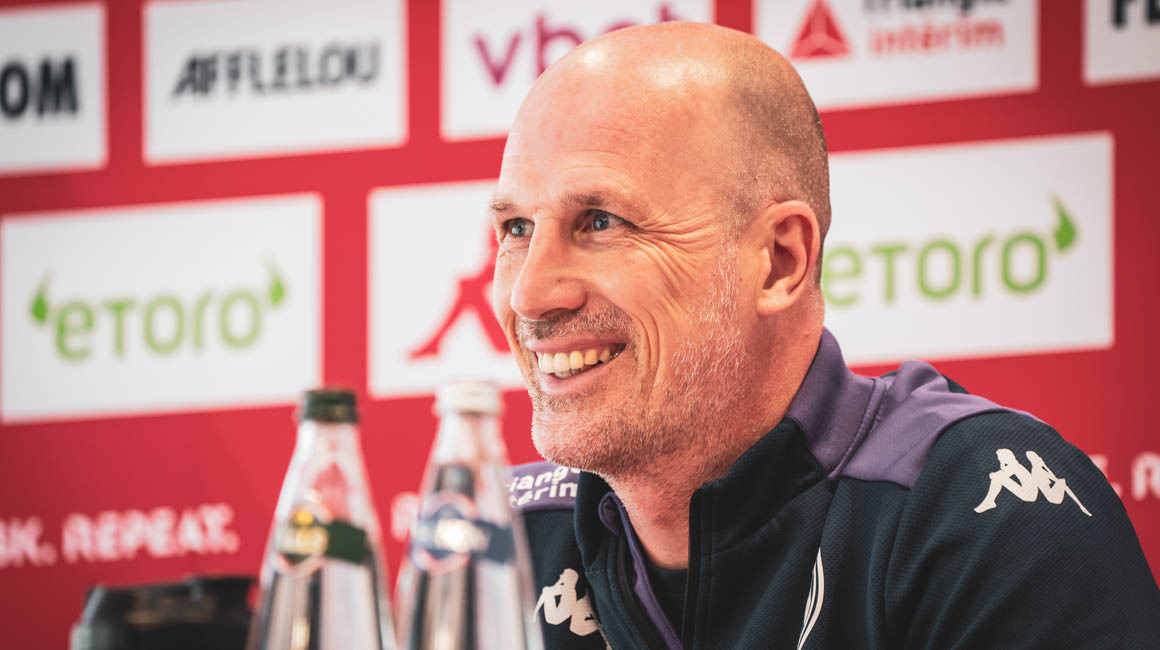 The AS Monaco coach spoke at a press conference before a visit from Troyes Sunday at the Stade Louis-II (3 p.m.).

Continuity.  This is the key word for AS Monaco. After convincing wins against PSG (3-0) and Metz (2-1), Philippe Clement’s team will try to win a third consecutive match Sunday against ESTAC, at home (3 p.m.). Before this match against the promoted side, the Belgian manager spoke to the press at the Stade Louis-II.

The trust has always been there. You can't beat PSG 3-0 without self-confidence. But the players are getting better and better physically, and winning games gives them extra energy. Now we have to build on this. This is our challenge against Troyes, because they are a quality team.
Philippe ClementManager, AS Monaco

The match against Troyes

Each time we want all three points. This match is very important, especially since Troyes are in the best form of their season and has not lost in five games. When I look at ESTAC’s style of play, I’m a little surprised that they aren’t higher in the table, especially because of their technical quality. I want my players to be 200% motivated every match. This is the message I have passed on since my arrival. I saw this mentality in Metz and I want to see it again on Sunday.

The trust has always been there. You can’t beat PSG 3-0 without self-confidence. But the players are getting better and better physically, and winning games gives them extra energy. Now we have to build on this. This is our challenge against Troyes, because they are a quality team.

Continuity in the team’s play

In the last match, Metz didn’t create many chances, we had the ball a lot and my players wanted to score that third goal. It is true that at times we could have had a better balance, but it was because of their desire to go and win this match. It’s very important, especially for such a young squad, to master the game and stay focused for 90 minutes, whatever the scenario. You need stability in all circumstances.

The duo of Fofana and Tchouameni

They’ve settled into the team on their own. Youssouf has made great progress. When I arrived, he was injured so we worked a lot, especially physically. I showed him images of the way he plays, he has developed and I’m happy with him. Aurélien’s role is a little different over the last few weeks because he has a player with another style next to him. Both can handle defensive and offensive duties. They have shown great things in recent games but, like all other players, they have to confirm this and then give even more. And let’s not forget that in this position there are also Jean Lucas and Eliot Matazo, with whom the two can be complementary.

Healthy competition within the squad

Last week, I told my players that Ruben was a good example to follow. I trust all of my players, not just my starting XI. You may not play for a while because a competitor for your position does well, but you have to push in training to prove that you are the best. Ruben always gave his all, he didn’t lose his self-confidence. It’s something that the young players have to learn, it’s normal, but I don’t see any players slacking off in my squad. 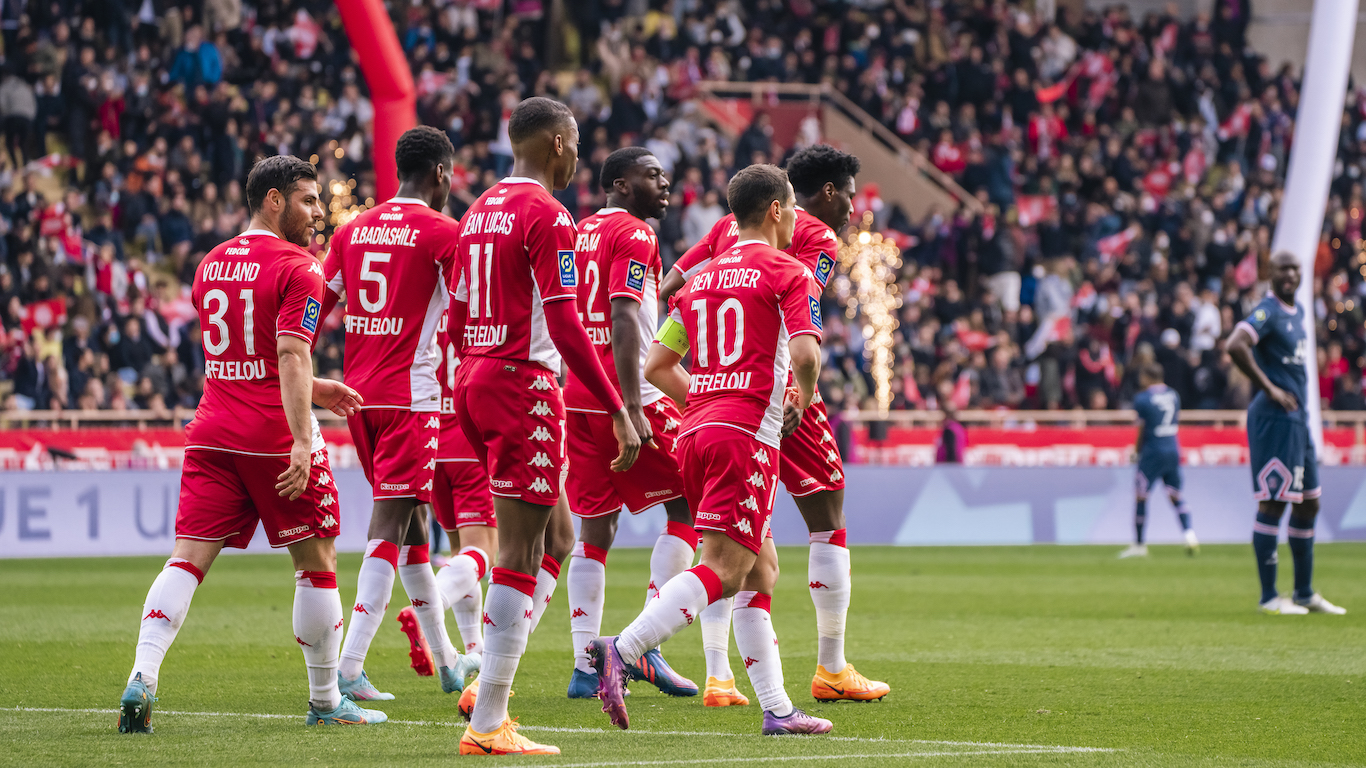