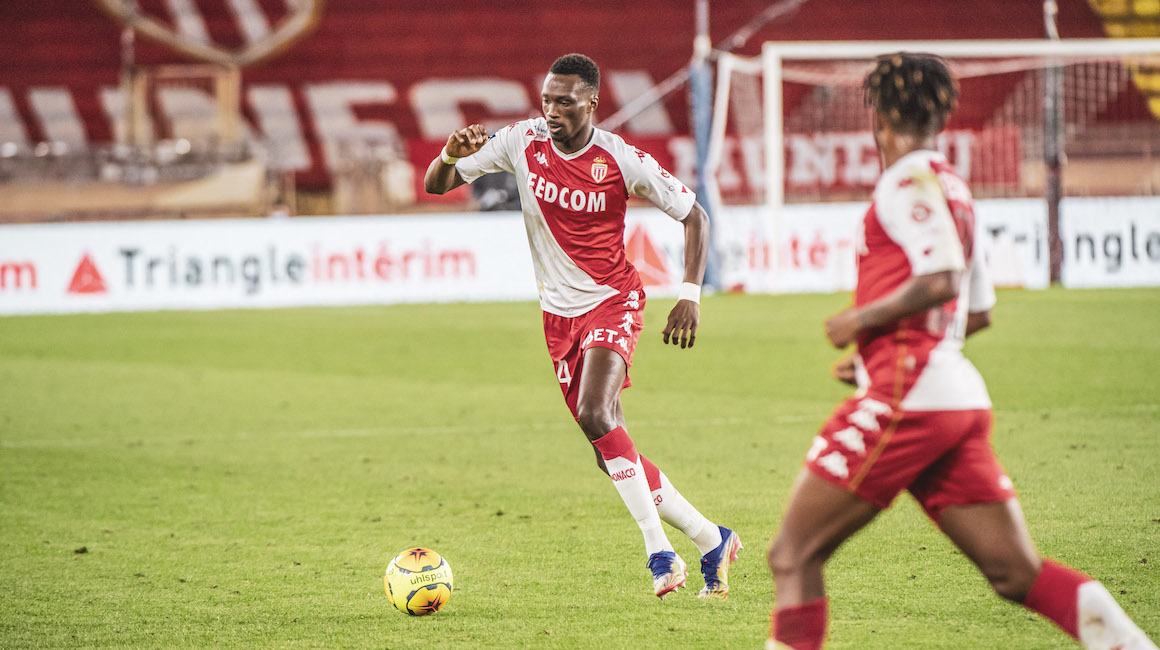 AS Monaco, the youngest team in the Big 5 behind AC Milan

AS Monaco among the best academies in Europe
On the occasion of AS Monaco's win against the league leader on Friday night (3-2), the Principality club had the honor of having seven former players from its Academy feature in the match.

The Academy is once again in the spotlight this November. Already well highlighted by the Ligue 1 debuts of Eliot Matazo, Chrislain Matsima and Enzo Millot since the start of the season, the AS Monaco training center has shone once again. During the stunning victory of the Red and Whites against Paris Saint-Germain (3-2), Seven players trained at the foot of the Rock featured for the club on Friday evening. 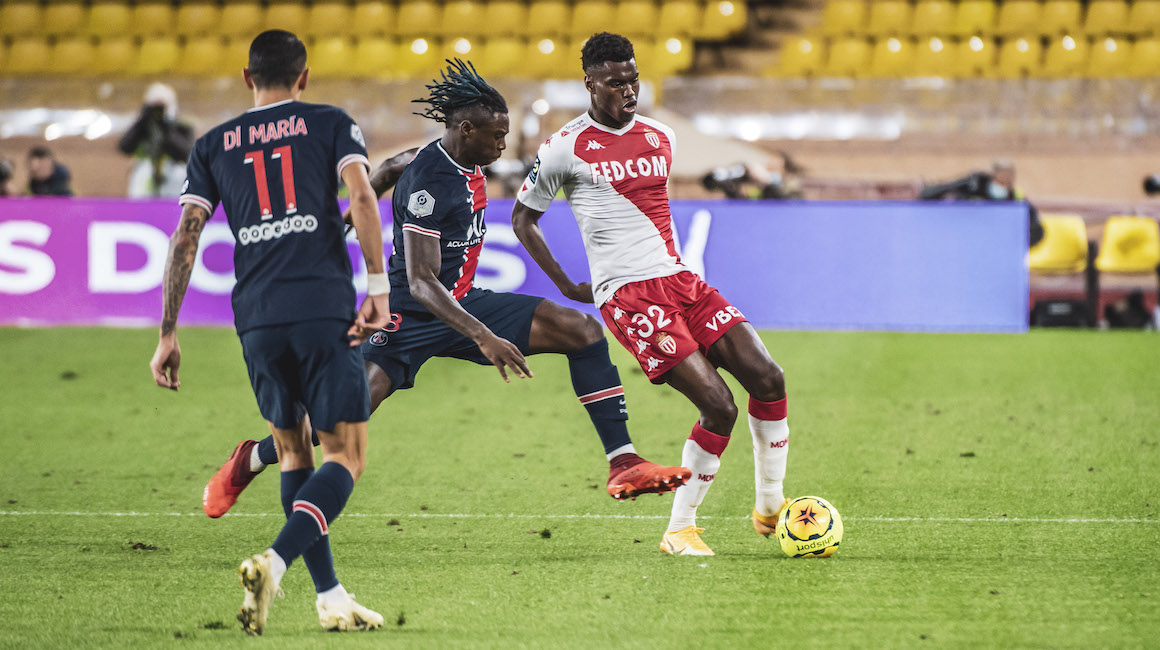 Four took their place in Niko Kovac’s squad, while three other “Munegu babies” were called on by Thomas Tuchel for PSG. For the hosts, Benoît Badiashile and Chrislain Matsima were in the Monaco defense when the match kicked off, and played the entire game. The centre back was already playing his 47th Ligue 1 game in the Diagonale, while Matsima, who had played for the reserves last season, celebrated his third appearance in the top flight against the league leaders, after having featured against Brest and Montpellier.

The center-back even tried his hand at a position he hadn’t played before the game, and passed his exam perfectly (62 balls touched, 4 balls recovered, 1 cross in play). This was to the delight of the coach of the Red and Whites, who raved about him at a press conference after the meeting. His companion in the reserves last season, Eliot Matazo, came on at the very end of the match, in place of Gelson Martins, for his second appearance in Ligue 1 after having played against Strasbourg.

I want to congratulate Chrislain (Matsima) who had a very good game in a position he had never played before. I like his state of mind, and the fact that at his young age he isn't afraid to start a game against such players in a position that is new to him.
Niko Kovac Manager, AS Monaco 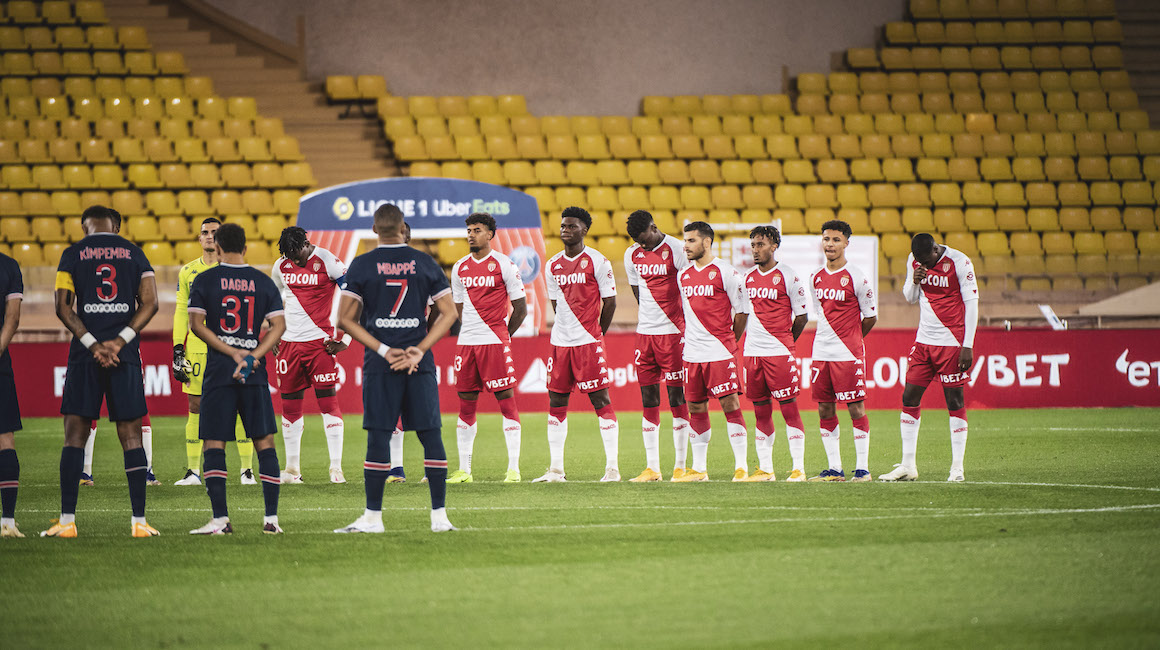 A World Champion made in the Academy

Enzo Millot, who had made his debut in Brest at the beginning of October, would remain on the bench for this match. In any case, he had the opportunity to see his predecessors — Layvin Kurzawa, Abdou Diallo and Kylian Mbappé at work, all of whom started under Thomas Tuchel. If the left-back struggled to contain Gelson Martins, and his teammate in central defense ended up being sent off by referee Clement Turpin, the Bleus striker shone.

The 2017 French champion hit a brace in the first half, the first with a nice shot across goal after an impressive sprint, then converted a penalty kick earned by Rafinha. He even thought he had a third goal, before the referee denied it for offside. The weekend’s biggest match in Ligue 1 had turned into a superb showcase for the Monegasque team, who were more efficient than ever.