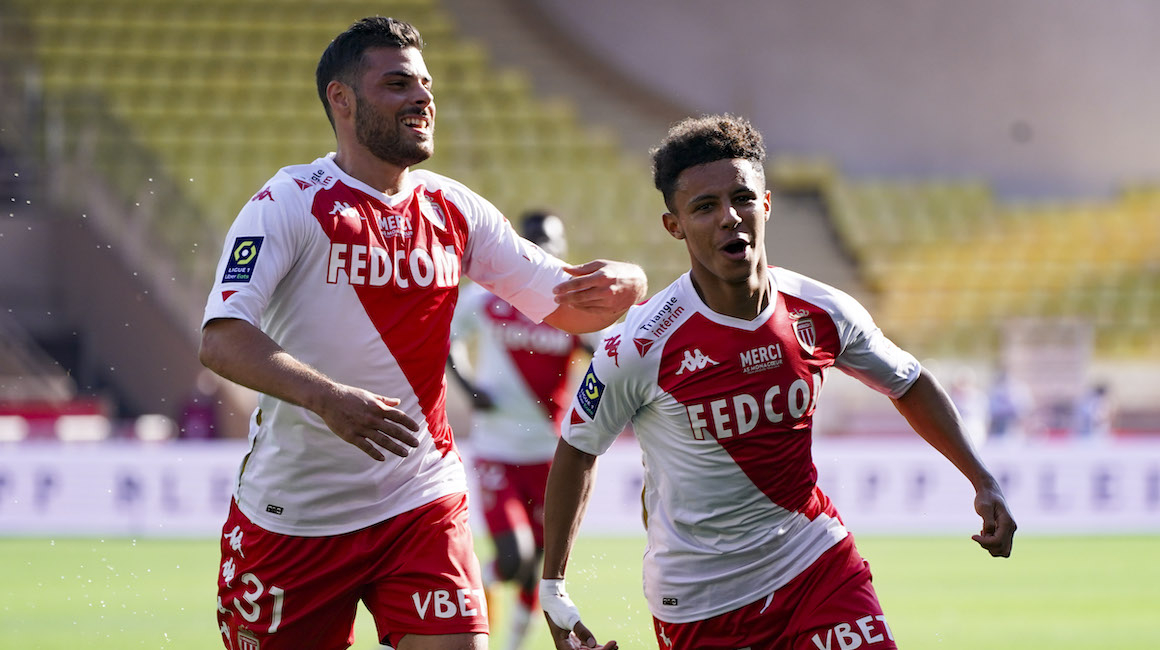 Cesc Fàbregas plays his 800th career match
The AS Monaco midfielder, author of a good performance and his first goal in Ligue 1 in Red and White against Nantes (2-1), is part of L'Équipe's team of the matchday.

Probably the man who made the 1000th. By the admission of all and in particular  his coach, Niko Kovac, who was enthused about his play at a post-match press conference, Sofiane Diop was one of the top players in AS Monaco’s victory against FC Nantes (2-1). Author of his first goal in Ligue 1 for the Principality club on the third matchday of Ligue 1, the midfielder, who arrived to the Rock in July 2018 left his mark on this second consecutive win for the Red and Whites.

A beautiful shot into the top corner

Behind his teammate, Cesc Fàbregas, who was making his 800th career appearance at the Stade Louis-II, Sofiane Diop was the player who had the most touches among the 22 players who took part in the match. Most importantly, he received a deflection from Ruben Aguilar, on a pass from Gelson Martins, in the 5th minute of play (1-0). His curled shot found Alban Lafont’s left top corner, the ‘keeper frozen on his line.

His technical quality and his understanding with the Spanish international (110 caps, 15 goals), would then allow AS Monaco to keep control of the ball, and to score once more, through his friend Willem Geubbels, who was also scored for the first time in an official match with the Red and Whites. Well done to them both for their performance.