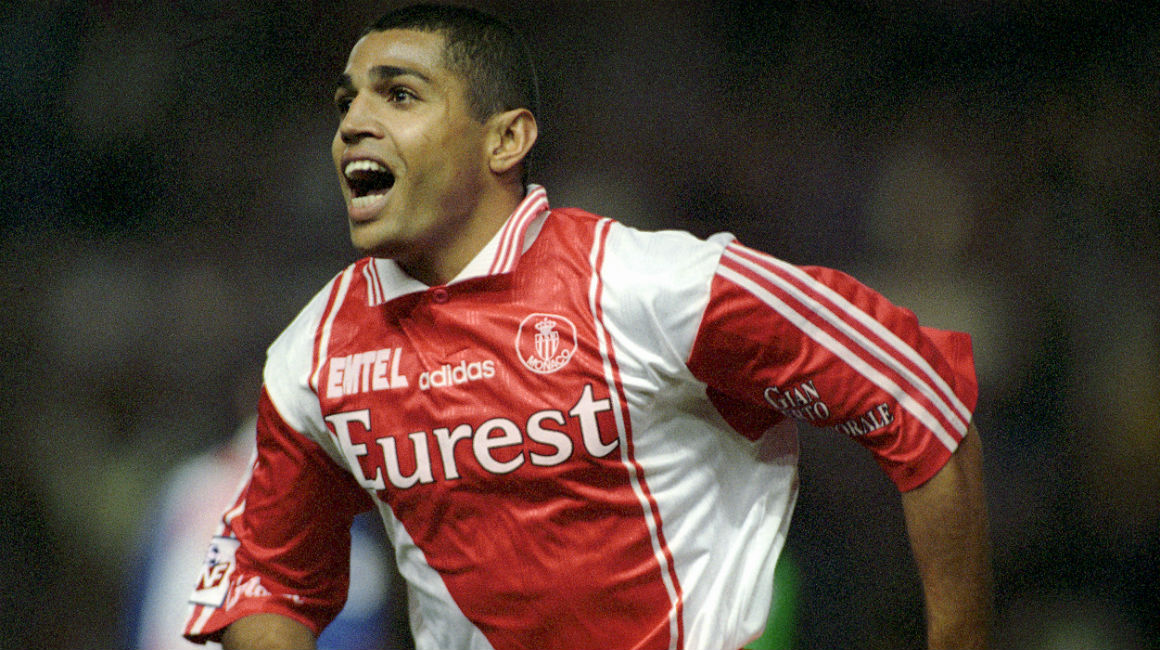 Almost 25 years ago, Sonny Anderson made the sombrero count to complete a beautiful Monaco win in Bordeaux (0-3).

Barely a month after Arsène Wenger’s departure, Jean-Luc Ettori is at the helm of a red and white team struggling in the league. After eleven matches, AS Monaco have already lost five times and have to go to Bordeaux for the 12th matchday.

6 future world champions on the pitch

On October 11, 1994, six future world champions started the match at Lescure! Bixente Lizarazu, Christophe Dugarry and Zinedine Zidane were in the Bordeaux ranks, while Lilian Thuram, Emmanuel Petit and Yuri Djorkaeff were among the Monaco players for this match.

On the Girondins’ bench was also the former Monegasque Youssouf Fofana. But the game was already decided when he came into play in the 73rd minute. Previously, Youri Djorkaeff had forced Laurent Croci into an own goal in the 25th minute, before converting a penalty maliciously obtained by Mickael Madar barely four minutes later. At the break AS Monaco lead 0-2 and it would only take a quarter of an hour for the game to be decided definitively in the second half.

The outside of the boot from Petit, the “sombrero” of Sonny

We’ve been playing for 59 minutes when Madar headed a long defensive clearance. Emmanuel Petit received the ball and with the outside of his left foot realizes a perfect lobed pass for Sonny Anderson. The Brazilian beat Lionel Perez, the Bordeaux goalkeeper, with an instinctive sombrero, and despite the return of William Prunier manages to push the ball into the empty goal. At the end of this 1994-1995 season, AS Monaco would finish in 6th place, tied with Bordeaux (57), but with a better goal difference (+21 vs +5) …