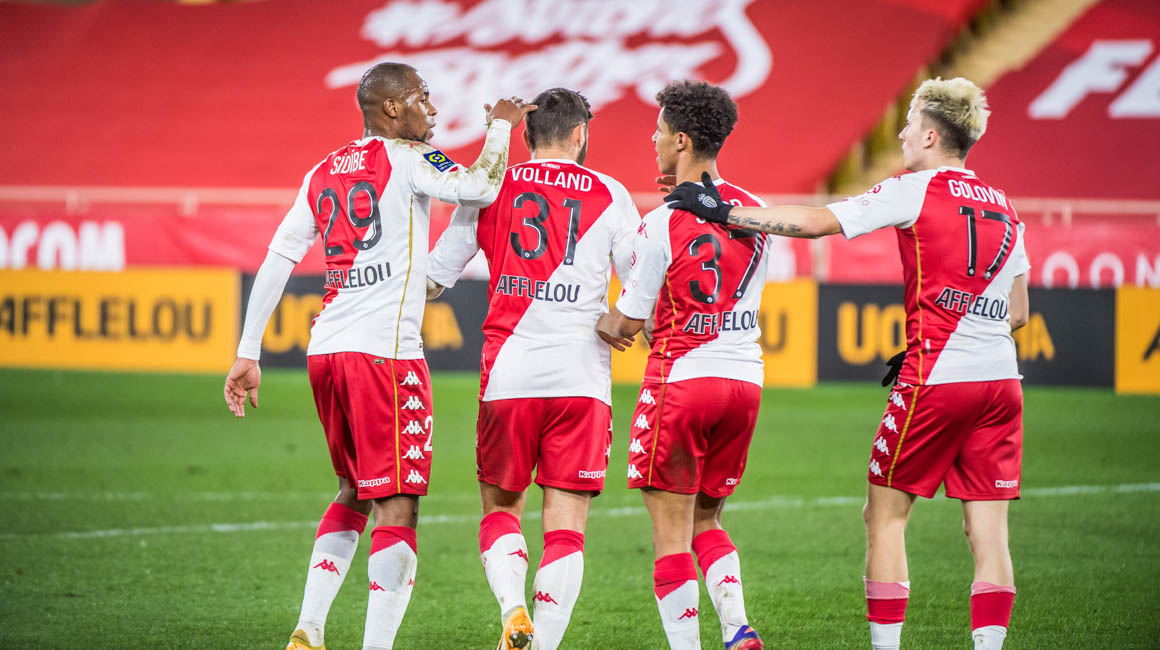 Les neuf stats' renversantes après la victoire à Lorient
The first leg of the championship ended with the victory of AS Monaco against Angers last Saturday (3-0). On this occasion, return in detail on some strong statistics of the first part of the season.

During the first half of the season, 19 Ligue 1 matches were played, totaling 1710 minutes. And inevitably, there are some conclusions to be drawn from htese. At mid-season, AS Monaco sit in fourth place in the top flight on 33 points, after the win against Angers SCO (3-0). The Rouge et Blanc have won ten times along with three draws and six losses. Wissam Ben Yedder’s teammates have also scored 36 goals, the third best attack in the championship. 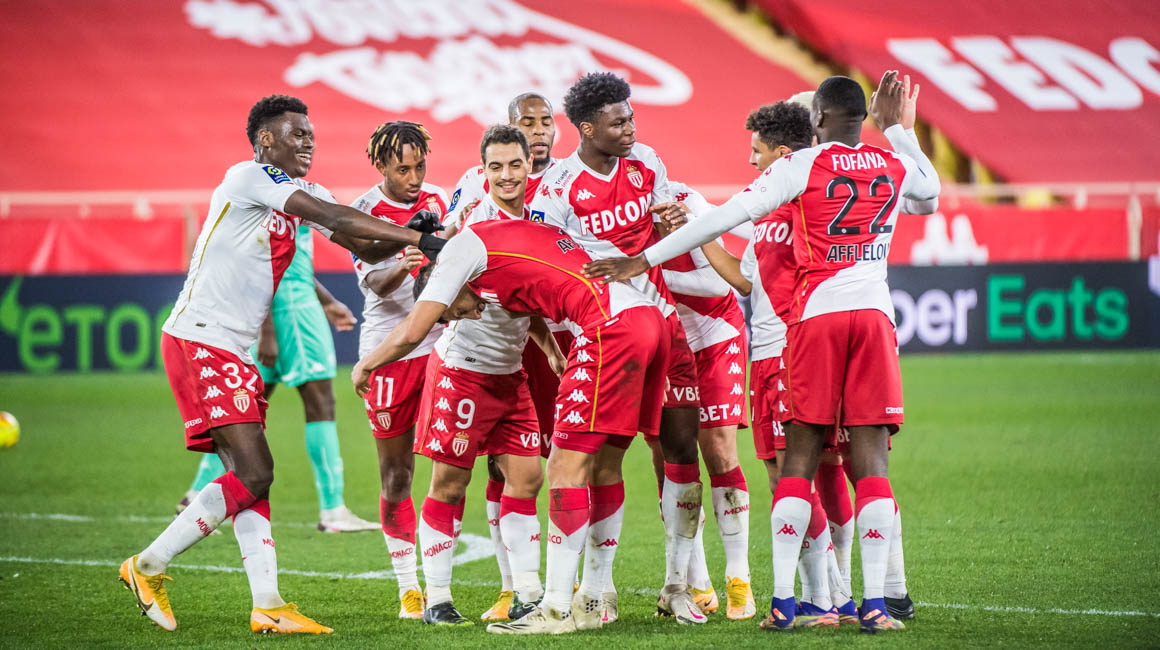 If we stop for a few moments to consider the attacking performances of the men of Niko Kovac, we also realize that the substitute have also had their say. Indeed, the Principality club has the second-most prolific bench in France with seven goals scored. These goals have allowed AS Monaco to earn six additional points in the standings. It must also be said that they can rely on a player in great form.

With nine goals and six assists so far, Kevin Volland has indeed beeb the most decisive player for AS Monaco so far, just ahead of his captain, Wissam Ben Yedder (7 goals, 4 assists). A finisher at heart, he is the second best scorer in the league in terms of his goals-to-shots ratio. On average,  he has scored every 2.8 shots.

Only Stephy Mavididi (Montpellier) has done better, with a goal every 2.5 shots. In terms of expected goals, AS Monaco are also doing well. These “expected goals” are based on various factors such as the distance of the shot, the angle of the strike or the area of the body used to shoot. According to statistics, Niko Kovac’s men should indeed have scored 35.1 goals, and the Monegasques have found the net 36 times.

This is explained by the averages made between some big missed chances and some improbable goals scored. We can think in particular of the headed goal by Kevin Volland in Lorient, which remains the most unlikely goal since the start of the season, with an xG of 0.04, just ahead of Aleksandr Golovin’s (0.05) a little earlier, the midfielder having scored after only ten seconds of play, and from outside the penalty area.

A team that likes to play

Niko Kovac’s men have scored almost as many times as expected, while Reims have scored 7.5 times more than expected. Conversely, Nantes have found the nets 5.5 times less than the statistics predicted. This attacking success on the part of the Monegasques can certainly be explained in terms of possession, among other things. Indeed, AS Monaco is one of the teams with the highest percentage of possession in the league.

The club are fourth in the league in terms of ball possession, averaging 55.7% possession per match. Only Nice, Rennes and Paris are doing better. In addition to keeping the ball most of the time, they are also one of the sides formations that has the most shots on the opposing goal. With an average of 13.6 shots per game, the Principality club is once again just off of the podium, behind Lyon, Paris and Rennes. 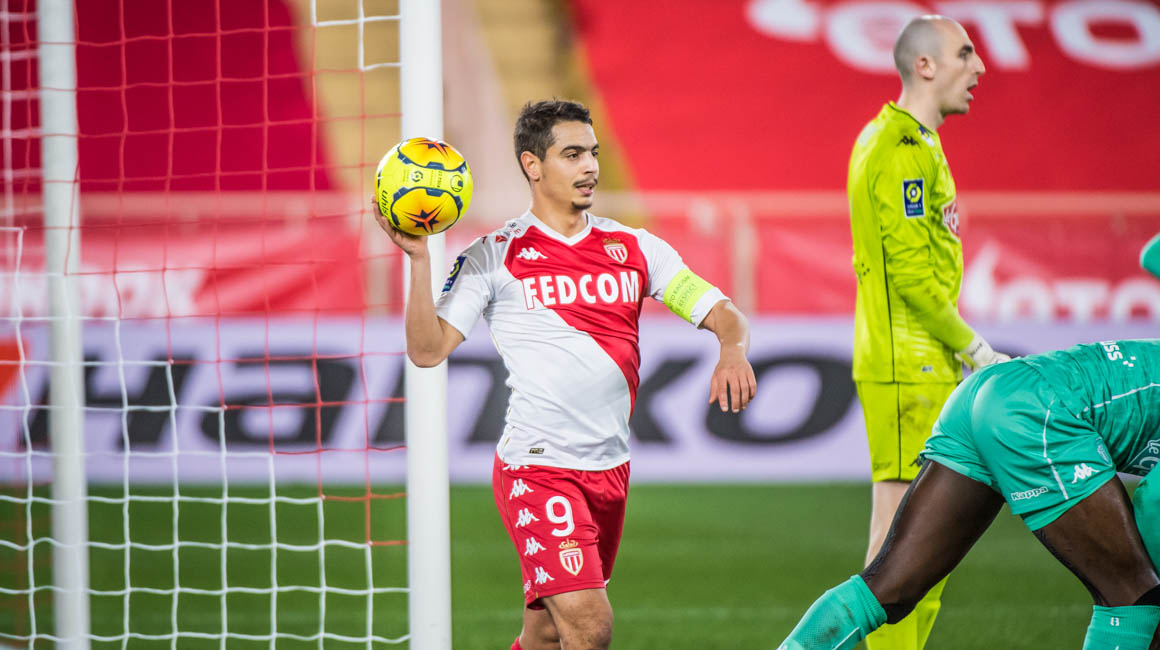 It is obviously easier to create chances when you have the ball. But the offensive statistics could have been even better if the woodwork had not stood in the way of more than a few Monegasque attempts. Ruben Aguilar and his teammates have hit the crossbar or posts eight times this season. The Rouge et Blanc are fourth in the league in this little statistic, and are hoping that there will be more luck in this area in the second half of the season. 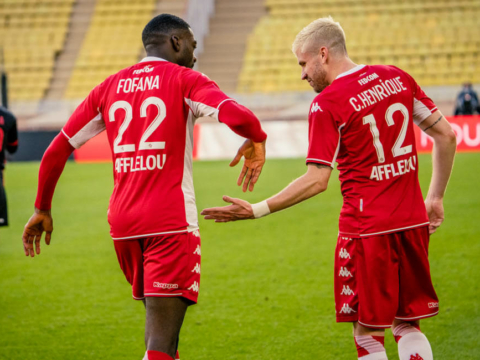