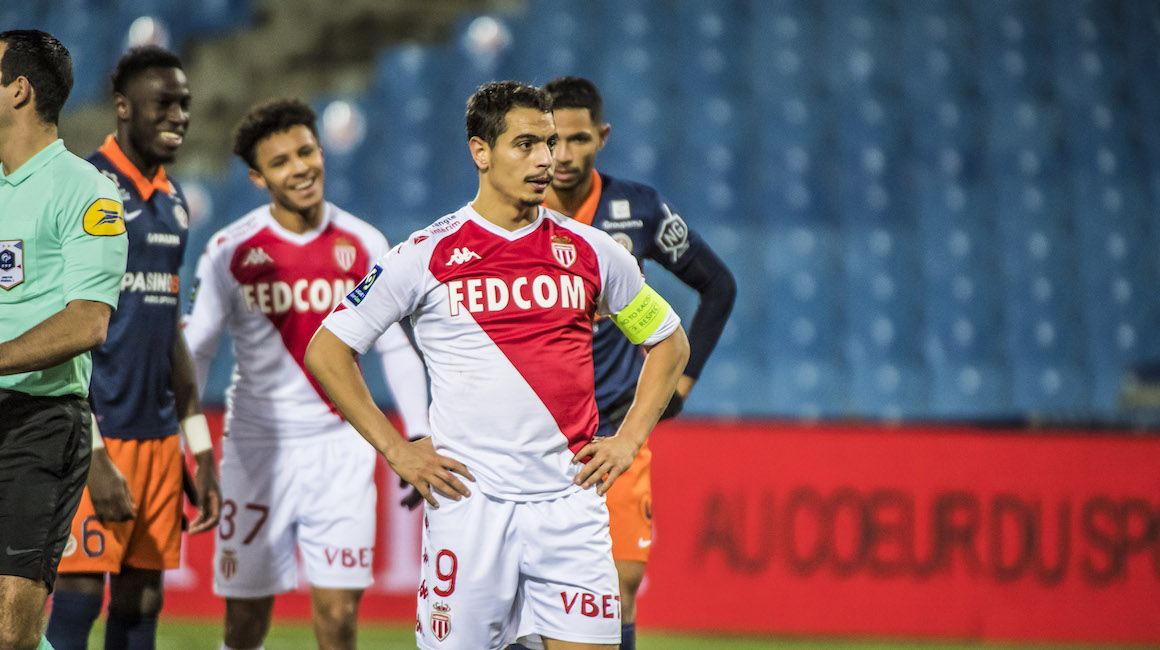 Three for three for AS Monaco in Montpellier

Wissam Ben Yedder has plenty of reasons to smile after his performance against Montpellier in a 3-2 win. Unable to appear in l’Équipe’s usual Team of the Matchday, as the sports daily has been absent from the newsstands for eleven days now due to a strike, the Monegasque captain instead takes place leading the attack in a team of the weekend’s top French players, published on L’Équipe’s website.

The only French international besides Tanguy Ndombele

Author of a successful performance, punctuated by a double, the French striker joins another international in the form of Tanguy Ndombele, the Tottenham midfielder, who was also a scorer in the Premier League. Named Match MVP by IQONIQ of the win against MHSC by the Monegasque supporters on the AS Monaco App, the Rouge et Blancs‘ number 9 played as if he were possessed on Friday,  leading the way to goal and delivering a massive performance. 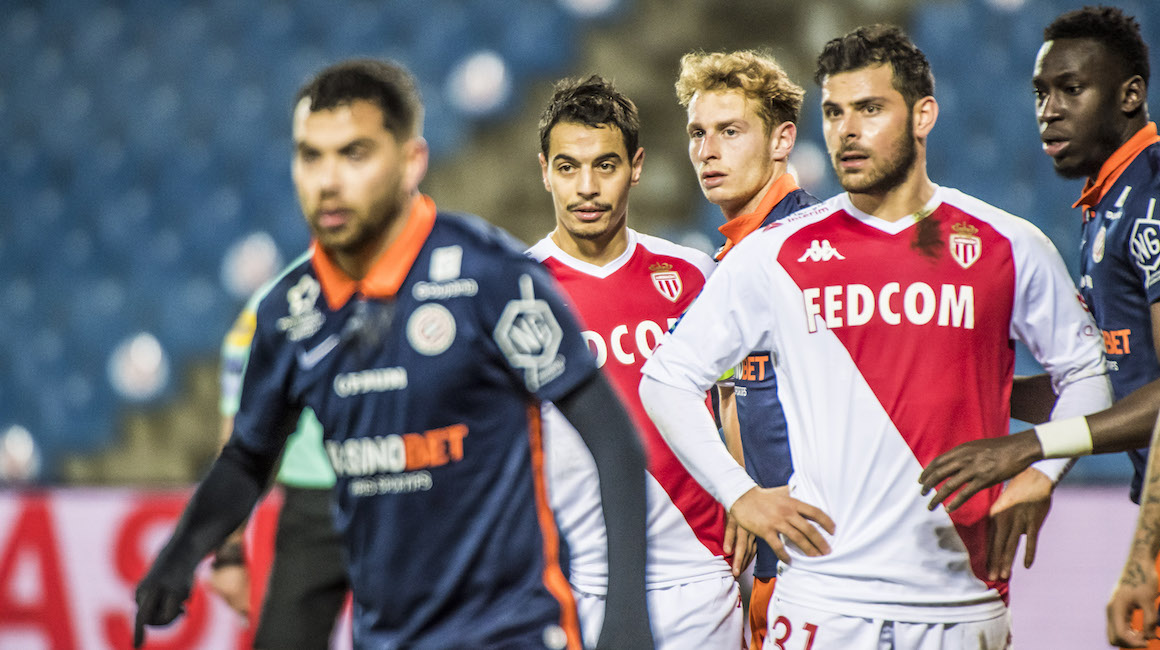 A great individual and collective performance

Essential in the defensive side of things despite his role as a scorer, as Niko Kovac had said in his post-match press conference, Wissam Ben Yedder is the “first line of defense” of the Monegasque side, according to his coach. With Kevin Volland, he also forms a very complementary duo, the pair having been involved in 29 of the 39 goals scored by AS Monaco this season (19 goals, 10 assists).

We also found them working together on the opener, scored by the German center forward, a few seconds after an acrobatic effort by Wissam Ben Yedder which unfortunately crashed off the crossbar. The captain then made the nets shake with a subtle header across goal at the end of the first half, before netting himself a double with a penalty just after the interval. A near-assist and a double, marking his 90th goal in the top flight. It was well worth a presence in the French team of the weekend. Bravo Wissam!