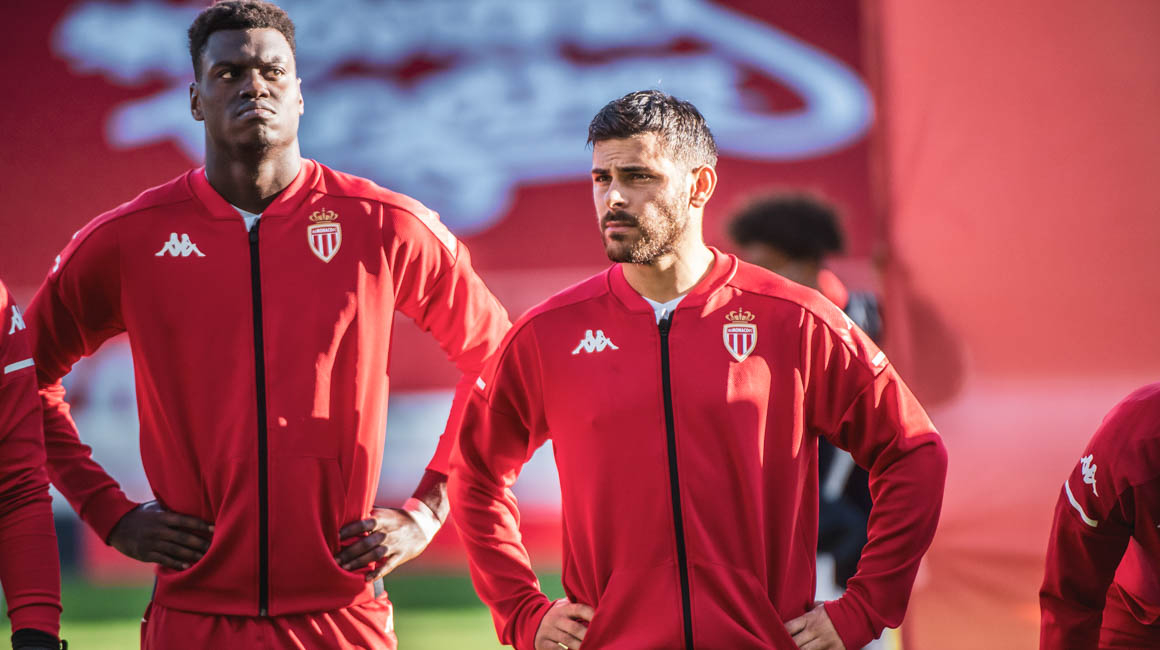 What are the key stats from the first part of the season?

Thanks to his performances since the start of the season, Kevin Volland has been named the best Monegasque player of the season’s first half. And for good reason, he has been the man of the moment for AS Monaco over the last few weeks. After having experienced a period of adaptation in a league in which he is playing for the first time, the German striker has gradually gained momentum before showing himself to be consistently decisive in leading the attack. 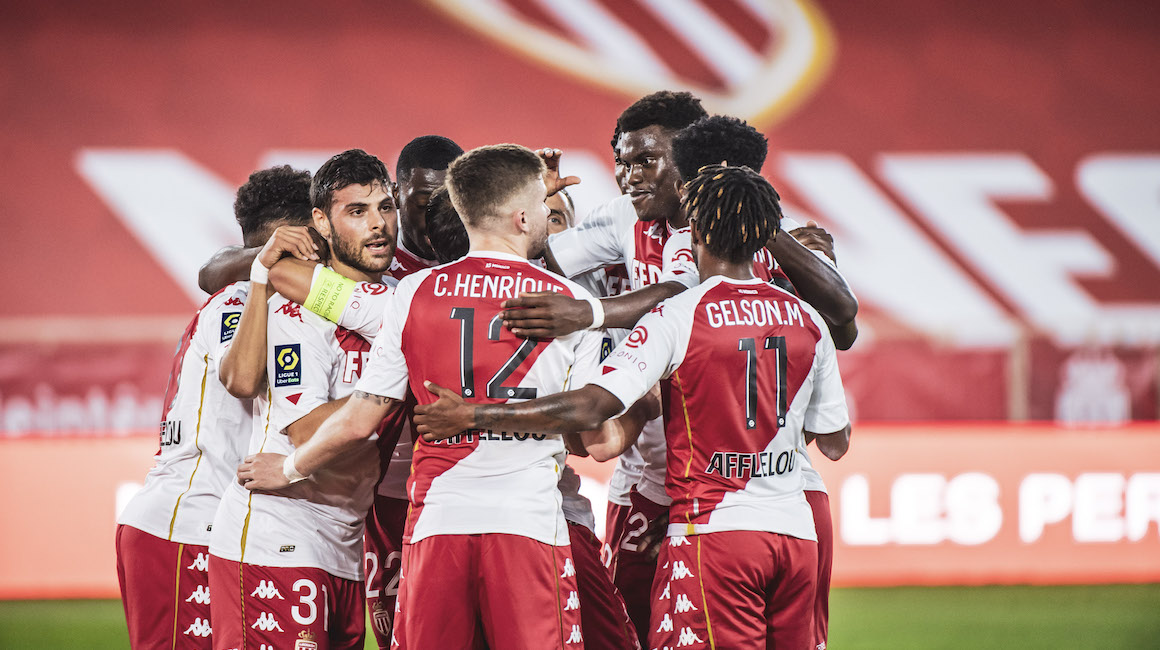 Having arrived this summer from Bayer Leverkusen, the Monegasque number 31 also gets along wonderfully with his captain, Wissam Ben Yedder. The statistics say a lot about their importance to the Principality club, as they have now been involved in 29 of the 39 goals scored by the Red and Whites this season, and the Monegasque duo were also present again in the Ligue 1 Fans’ team of the round.

It must be said that has Kevin Volland kept at it. In all, he has scored nine times and delivered six assists in 17 games in the season’s first half. The German international has therefore been involved in almost one goal per match according to our partner statistical partner STATS. Formidable. Even better, during the last home match against Angers (a 3-0 win), Kevin Volland scored his seventh goal at home, confirming that the Stade Louis-II is indeed his favorite venue for the moment.

A duo running at top speed

And yet he had been the object of a certain impatience on the part of observers upon his arrival. After his transfer, Niko Kovac had called for giving his player time to adapt. He was discovering for the first time a new league as well as a new culture. This first experience outside his native country has become a real success for the Monegasque striker, who has almost already matched his statistics from last season in the Bundesliga (10 goals and 8 assists). 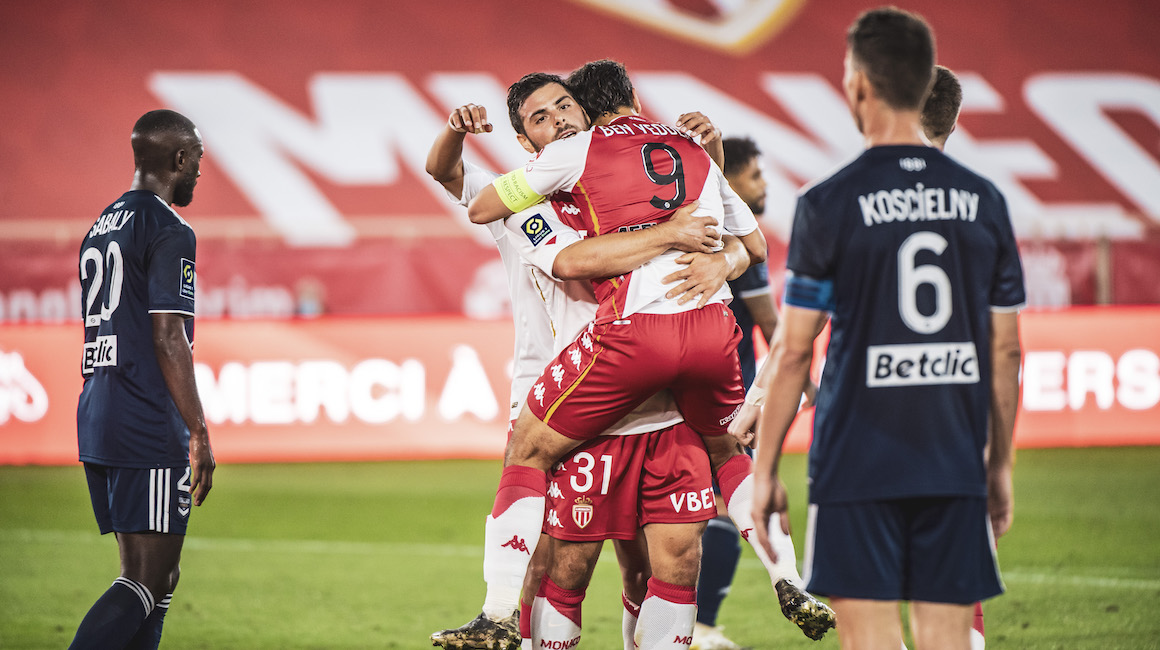 He has also proved invaluable in his defensive work alongside Wissam Ben Yedder. The duo is one that the coach considers his “first line of defense”, as he likes to say. But they are, above all, one of the most prolific duos in Ligue 1, with now 19 goals and ten assists between them (16 goals and 10 assists as of the end of the season’s first half).

A national team call-up in the future?

Before the match against Angers, Kevin Volland had said he wasn’t thinking about playing for Germany despite the prospect of the Euros this summer. The one only player who has been named MVP three times by fans of the Rouge et Blanc this season, has gained confidence in recent weeks. Before the matches in Angers and Montpellier, he was the second-most decisive German player in the five major European leagues, behind Thomas Müller.

Enough to compete with Timo Werner for the number 9 position for his country? You know our answer. In the meantime, he is THE Monegasque of the season’s first half, as voted on by the club’s fans, receiving 60% of the votes on the AS Monaco App. He is thus ahead of Wissam Ben Yedder, Sofiane Diop and Ruben Aguilar. 𝗗𝗲𝘂𝘁𝘀𝗰𝗵𝗲 𝗤𝘂𝗮𝗹𝗶𝘁𝗮̈𝘁 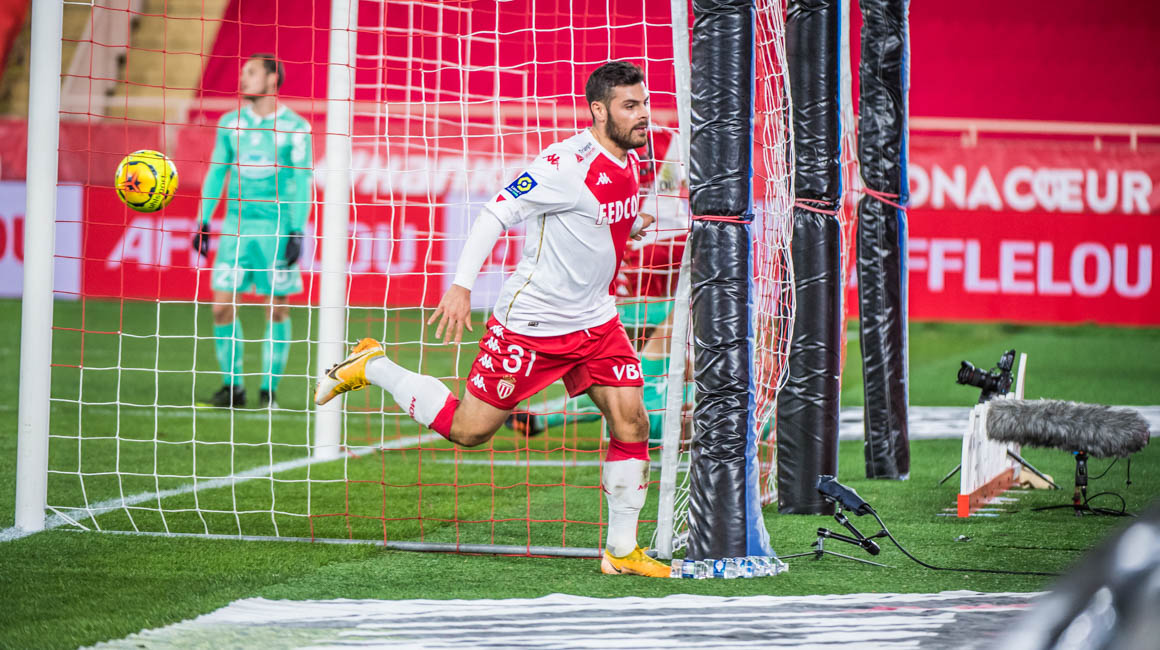