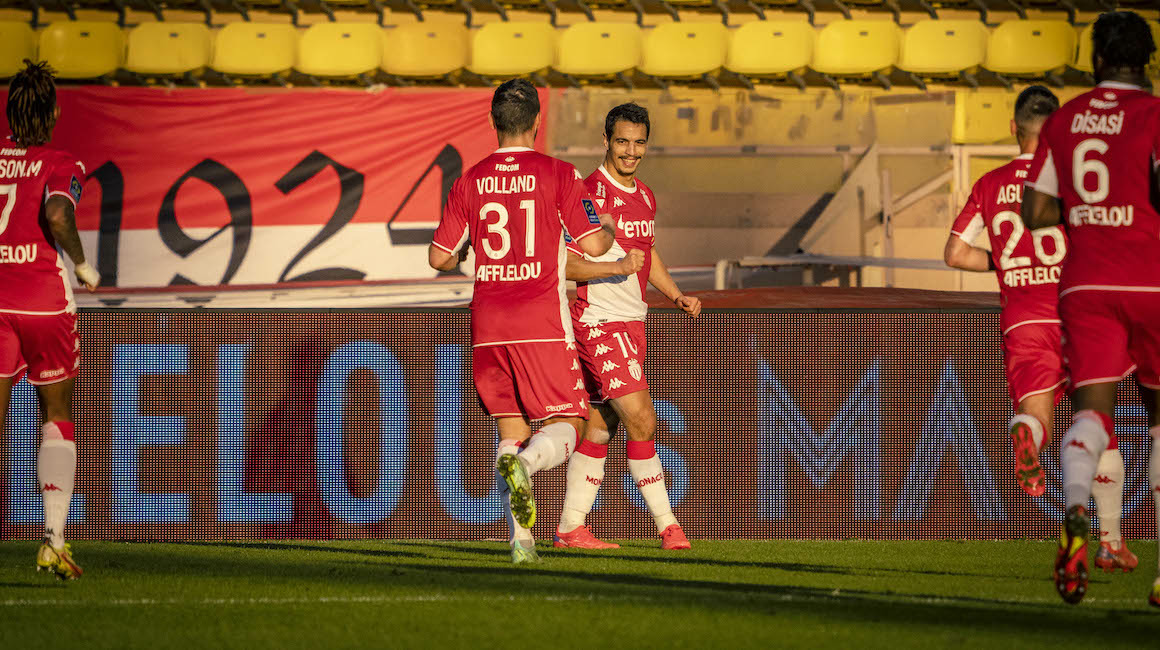 Aurélien Tchouameni, best ball-winner in 2021 per Sofascore
With a double and an assist off the bench against Clermont (4-0), the Monegasque captain confirms that he is the most effective substitute in the European Big 5 leagues -- here's all you need to know.

He is one of the best in Europe in his position! Having just passed the 100-match mark for AS Monaco in December against Red Star, with a double to celebrate this milestone, Wissam Ben Yedder seems to never stop scoring. This weekend in Ligue 1 against Clermont (4-0), the captain of the Rouge et Blanc added two more goals to his tally, his 57th and 58th in the Principality. This brings to 17 the number of goals he has scored, in all competitions, since the start of the season, to go with five assists.

As a result, he went back into the lead in the Ligue 1 scorer rankings, tied with Lille’s Jonathan David. But more than delighting the players of Mon Petit Gazon, the Monegasque number 10 shows that he is just as sharp off the bench as when he is in the eleven. Against the Auvergne side, the French international (16 caps, 2 goals), scored his 5th and 6th goals off the bench in the league this season. Which, according to data from our stats partner Opta, makes him the most decisive player in the European Big 5 leagues in this respect. 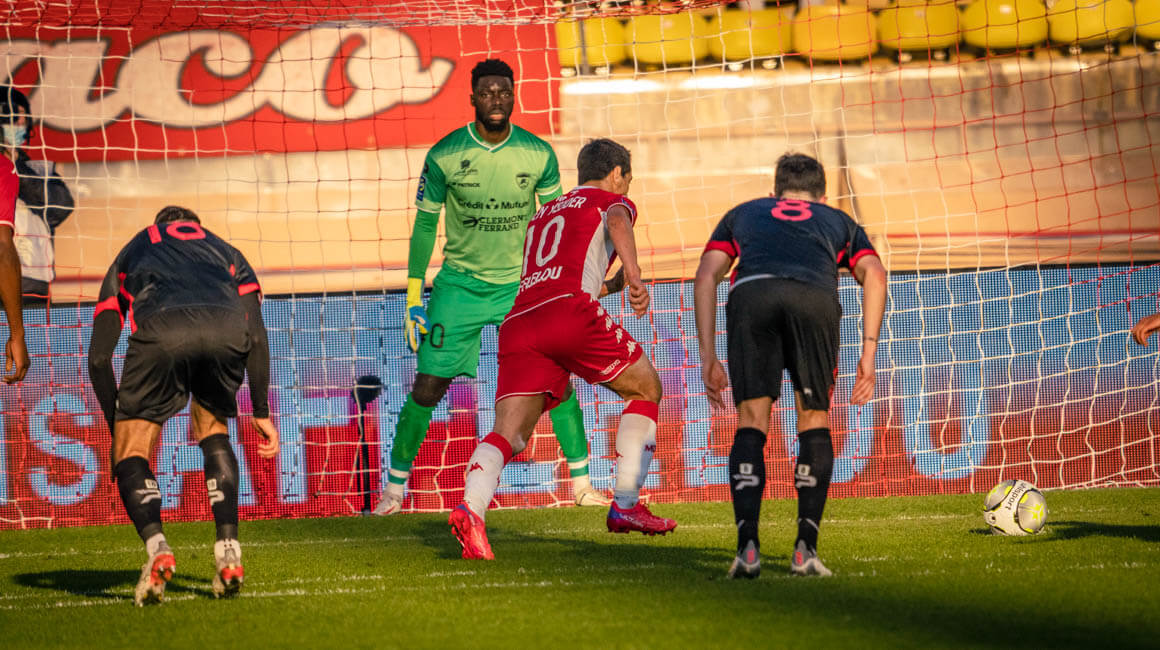 I think Wissam will thrive a lot in the football we want to play, which is very attacking football, with a lot of players in the final third. Wissam has very great qualities, he understands the game perfectly, he knows when to pick up the ball and when to make runs.
Philippe ClementAS Monaco Manager

“Not enough? Make it a double!”

He’s a veritable luxury “supersub”, despite being a potential starter. Used off the bench this Sunday by coach Philippe Clement, having just returned from a bout with Covid-19, Wissam Ben Yedder showed that he was, as always, ablet to made the difference in a match. As he had against Saint-Etienne last September, he scored twice in just 29 minutes of play, before doing the same against Lille and Metz. Better still, against Clermont, captain Wiss was involved in three goals (two goals and one assist), for the second time with AS Monaco since against Lille on December 21, 2019!

Second-best sub in the history of Ligue 1

In all, Wissam has now scored 16 goals after coming off the bench in Ligue 1, making him the second-best scorer in the history of the league according to Opta, behind… Souleymane Camara, a former Academy product (26)! The figures speak for themselves, and show how decisive he is in all circumstances. He is also the Ligue 1 player with the best ratio of minutes played to goals, among the top scorers in the top flight, with a goal scored every 99 minutes! Simply amazing. No wonder he was elected MVP against Clermont and a part of the L’Équipe team of the round for Matchday 21. Bravo capitain!