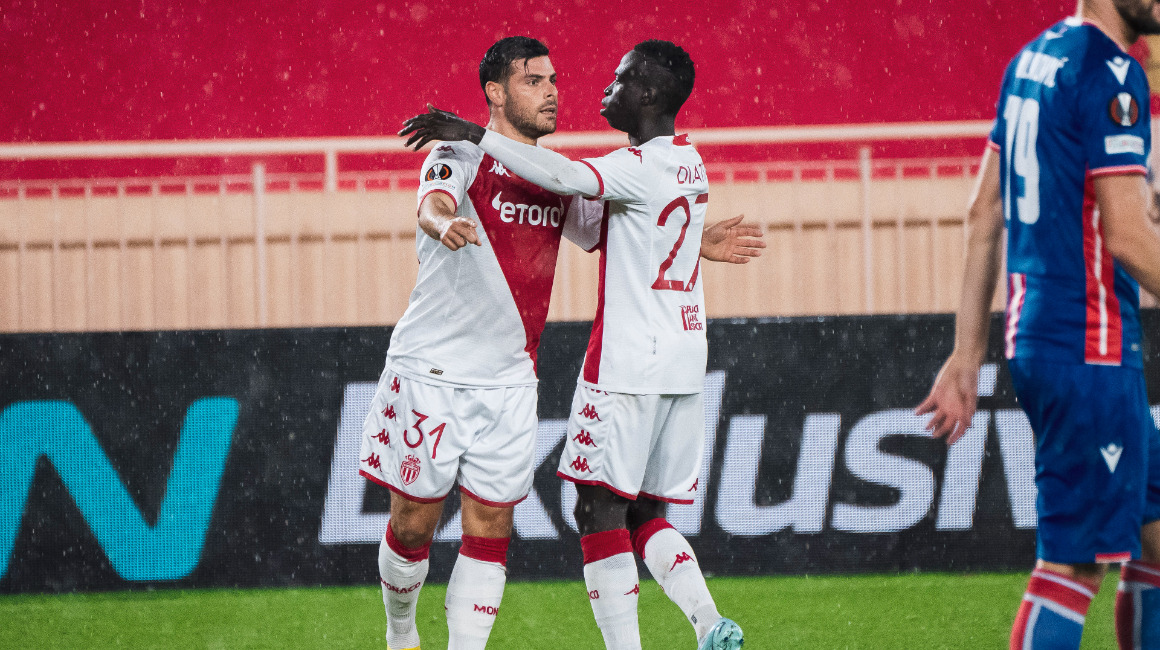 Scorer of a hat-trick, the German striker was one of the key men in a victory over Red Star (4-1) to secure qualification for the Round of 32 of the Europa League. He was voted MVP of this match on the AS Monaco App.

He scored a perfect hat-trick! Scoring with his head, then with the right foot and finally with his left, Kevin Volland put all his talent on show in front of goal against Red Star Belgrade, during a big win (4-1) in the group stage of Europa League. Starting next to Wissam Ben Yedder in a reunited Yedderland duo, he was quick to impress. 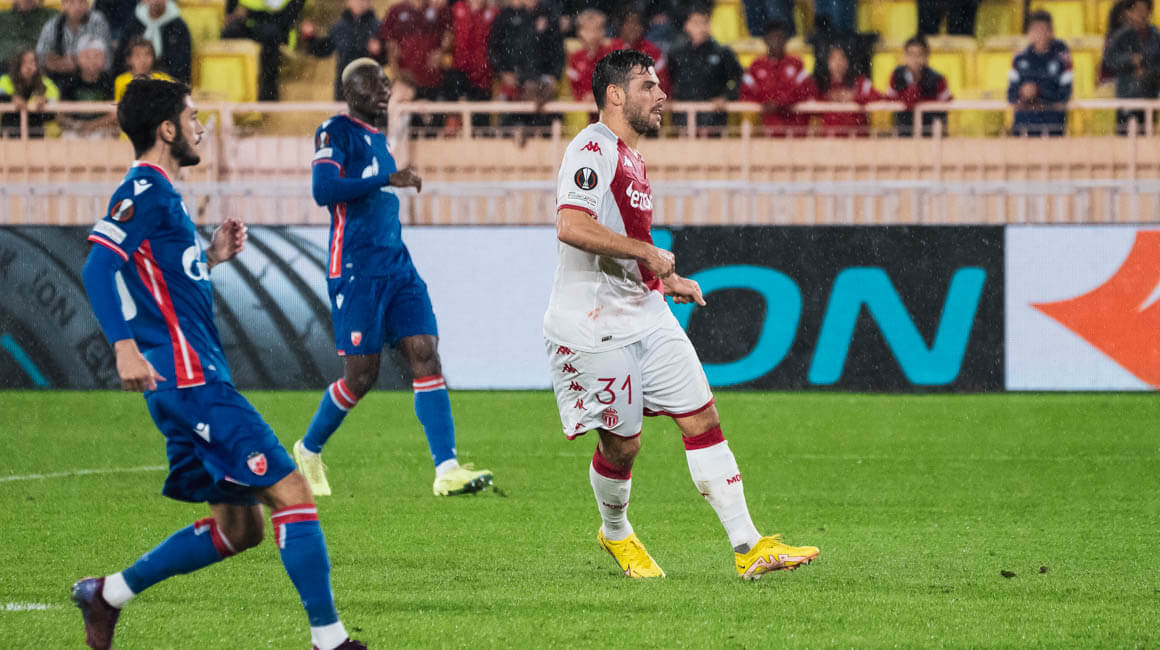 On a fine pass from Caio Henrique, the German striker fired past Milan Borjan, who had come off his line, to finish with his head and score into an empty goal (5′). From a corner, he was then close to scoring a second a few minutes later but his header at the near post was saved by the Serbian goalkeeper (10′).

Krépin Diatta sets up @KeVolland to sweep in his second!

His double finally came shortly before the half hour mark, taking advantage of a sublime ball from Krépin Diatta at the edge of the area. On the turn, Kevin Volland then shot with his right, a curling effort which found its way past the goalkeeper and into the top corner (27′).

He finally finished his perfect hat trick at the very end of the match when he sealed the victory for the Rouge et Blanc. At the end of a perfectly executed counter, he was given a cutback by Ismail Jakobs, who had just come on. Our number 31 again found the right finish and scored with his left, wrongfooting the keeper (87′), a goal that recalled his second of the evening.

First of all, I want to say that the important thing was to win tonight. Afterwards of course, if I can help the team by scoring or adding an assist and we win, it's positive for everyone (smiles).
Kevin Volland, on his hat trickAS Monaco forward

Making his 101st appearance, Kevin Volland scored his 35, 36 and 37th goals with AS Monaco, leaving the Stade Louis-II to a standing ovation with a feeling of accomplishment. Thanks to his hat-trick, he becomes the first Monegasque player to score three goals in a European match since Dado Pršo’s quadruple against Deportivo La Coruña (8-3) in 2003.

A first MVP this season

It was a major performance, and one that allowed Philippe Clement’s men to win 4-1 against Red Star Belgrade, and to continue their adventure in the Europa League. It is therefore quite normal to find Kevin Volland voted MVP of the game on the AS Monaco App. And by a landslide, as he won with 93% of the votes by you, the Rouge et Blanc supporters, winning his first MVP title this season! Gut Erledigt Kevin! 🇩🇪 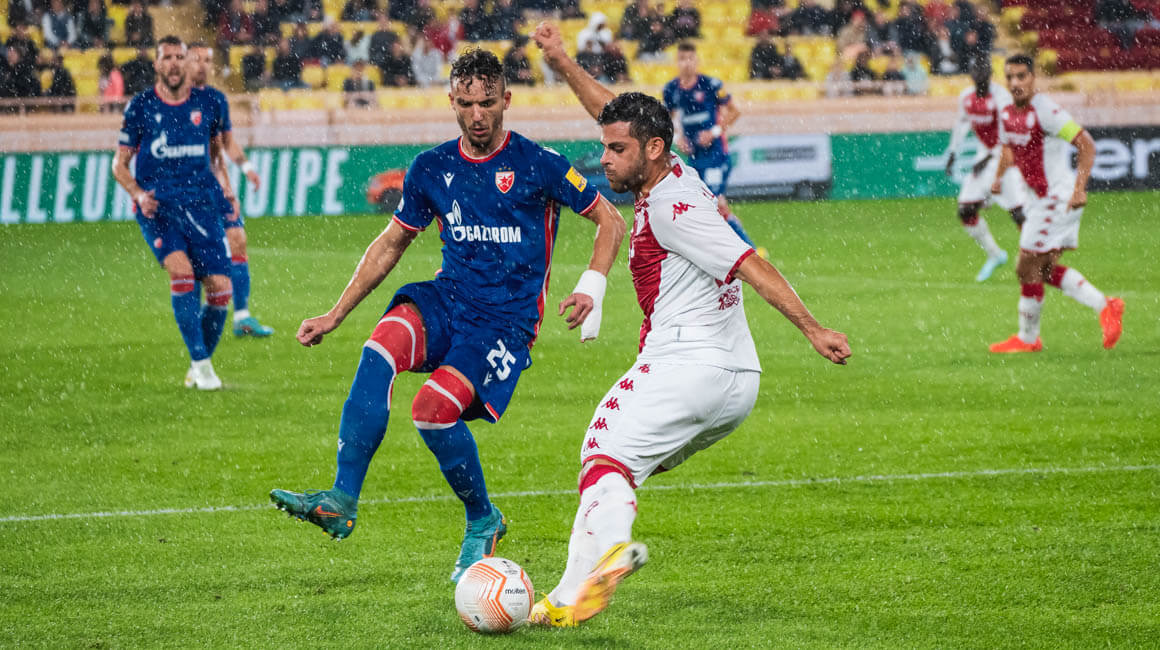